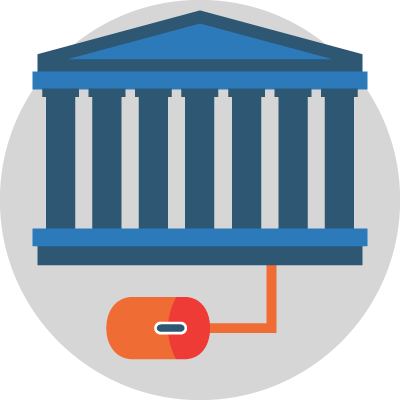 ALA engages in promoting the public's right-to-know information created and collected by or for the federal government. The challenges to right-to-know impact public access to records of the federal government through statutory restrictions, administrative actions, and Executive Orders. The ability to obtain access over time to government information that is born digital is another problem.

From 1981 until 1998, the Washington Office published Less Access to Less Information by and about the U.S. Government, a selective chronology of efforts to restrict and privatize government information.