Stand for the Banned Read-Out

Celebrate your freedom to read during Banned Books Week (September 26 – October 2, 2021) by reading from a banned book, discussing the harms of censorship, or highlighting the value of free and open access to information. 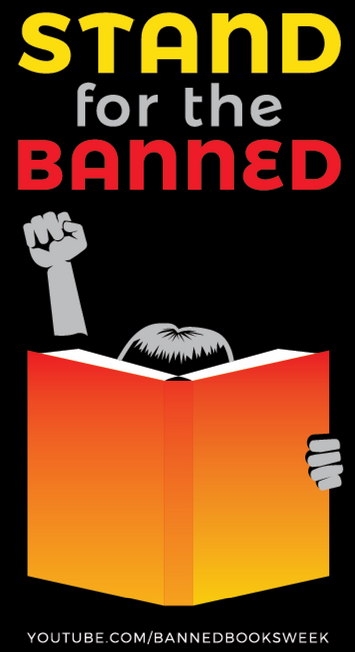 Since the inception of Banned Books Week in 1982, libraries and bookstores throughout the country have staged local read-outs of banned and challenged books. Hundreds of thoughtful and creative videos have been shared on the Banned Books Week YouTube channel to proclaim the importance of the freedom to read. (Some are even from banned authors and celebrities!)

We invite readers to get involved by submitting their own Stand for the Banned videos that we can share.