Academic freedom is the conviction that the freedom of inquiry by faculty members is essential to the mission of the academy as well as the principles of academia, and that scholars should have freedom to teach or communicate ideas or facts (including those that are inconvenient to external political groups or to authorities) without being targeted for repression, job loss, or imprisonment.

"Institutions of higher education are conducted for the common good and not to further the interest of either the individual teacher or the institution as a whole. The common good depends upon the free search for truth and its free exposition."
1940 Statement of Principles on Academic Freedom and Tenure,  American Association of University Professors

ALA Statements and Policies on Academic Freedom

ALA Resolution in Support of Academic Freedom (2006)

The AAUP is a nonprofit membership association of faculty and other academic professionals. 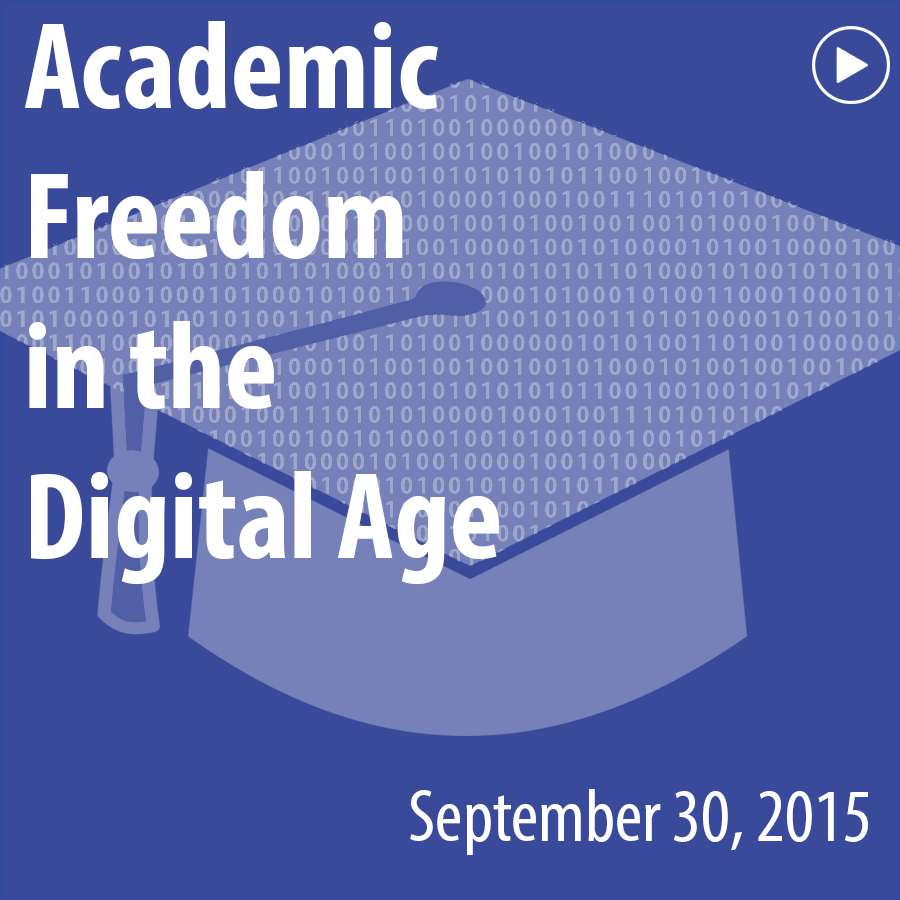 "Academic Freedom: The Continuing Challenge (2016)
Article by S. Dreyfuss & M. Ryan published in Libraries and the Academy
The constitutions of many countries grant a separate right to free learning, teaching, and research. In the United States, the Supreme Court has consistently ruled that academic freedom is a constitutional right under the First Amendment, which states that “Congress shall make no law … abridging the freedom of speech, or of the press.” In 1957, the court summarized the “four essential freedoms” that constitute academic freedom for a university. Academic freedom, the court said, means that an institution can “determine for itself on academic grounds who may teach, what may be taught, how it should be taught, and who may be admitted to study. - Sweezy v. New Hampshire, 354 U.S. 234 (1957).

Knowledge in the Making: Academic Freedom and Free Speech in America's Schools and Universities (2012)
By Joan DelFattore
Two key questions are raised in this book: What ideas should schools and universities teach? And what rights do teachers and students have to disagree with those ideas? The answers are not the same for K–12 schools as they are for public universities. But far from drawing a bright line between them, DelFattore suggests that we must consider public education as a whole to determine how—and how successfully—it deals with conflicting views. 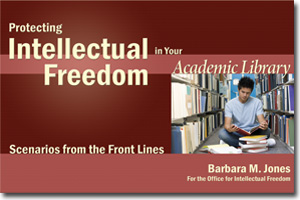 The staff of the Office for Intellectual Freedom is available to answer questions or provide assistance to librarians, trustees, educators, and the public about academic freedom. Areas of assistance include policy development, First Amendment issues, and professional ethics. Inquiries can be directed via email to oif@ala.org or via phone at (312) 280-4226.