Introduced on January 28, 2021 in the Senate by Sen. Jack Reed (D-RI), along with Sens. Bernie Sanders (I-VT), Sheldon Whitehouse (D-RI), and Ron Wyden (D-OR), as well as on March 3, 2021 in the House by Rep. Andy Levin (D-MI-9) and Rep. Don Young (R-AK), the Build America's Libraries Act would fund upgrades to the nation's library infrastructure to address challenges such as natural disasters, COVID-19, broadband capacity, environmental hazards, and accessibility barriers. This groundbreaking legislation would pave the way for new and improved library facilities in underserved communities across the country. Join us in the effort to support this bill and #BuildLibraries.

On March 31, 2021, President Biden released his infrastructure plan, and it fails to include funding for library facilities. Furthermore, the proposal would provide only half the level of grants for school facilities – including school libraries – that the House approved last year. While we’re concerned that libraries were omitted from President Biden’s plan, it’s only the first step of the legislative process. We’re glad that the Administration has brought focus to modernizing our infrastructure. But it’s crucial that the White House and Congress hear: libraries are part of our infrastructure, and the time to invest is now.

What are the biggest challenges you face in your library facilities? What impact would this legislation have on your community? Share your story with ALA to help make the case for federal support for library construction and modernization. Your elected officials want to hear concrete examples of impact and need from their constituents - increase your impact by sharing your story.

Take a moment to tell your community how important it is that we pass this legislation and #BuildLibraries. Use our social media graphics (Facebook graphic / Twitter graphic) and sample posts to spread the word. Don't forget to follow @LibraryPolicy and #BuildLibraries on Twitter for more updates! 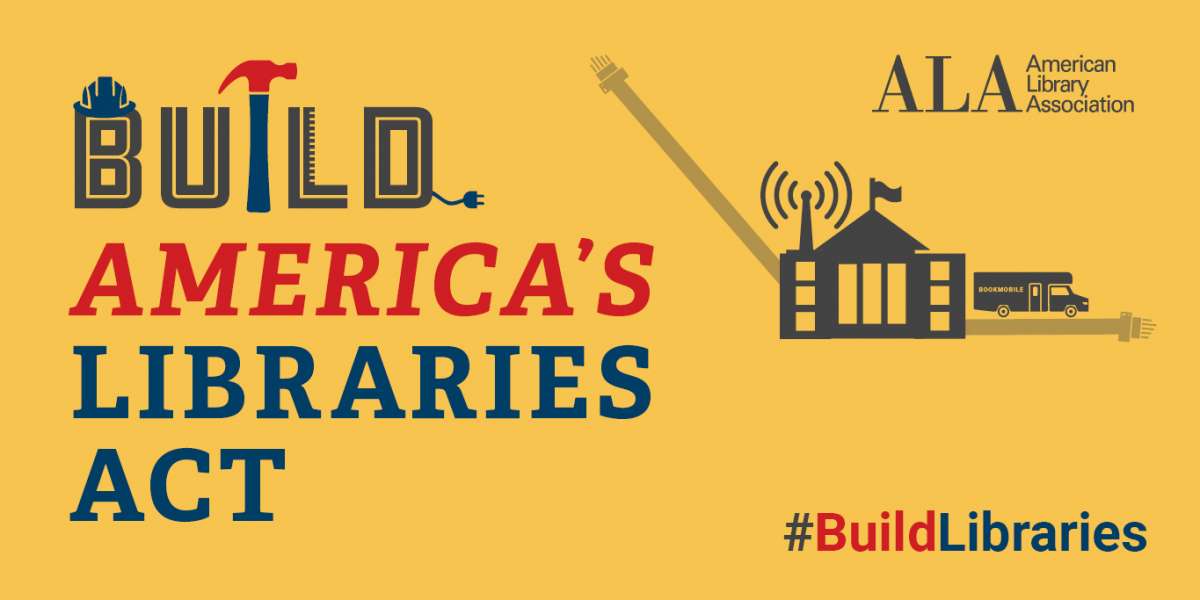 Bring Congress to Your Library

Invite your member of Congress to a virtual tour of your library - raise awareness and build a relationship to help cultivate a library champion. You can use our checklist for planning a virtual tour, and watch an example tour hosted by Clinton-Macomb Public Library's Larry Neal, featuring Rep. Andy Levin (D-MI-9). 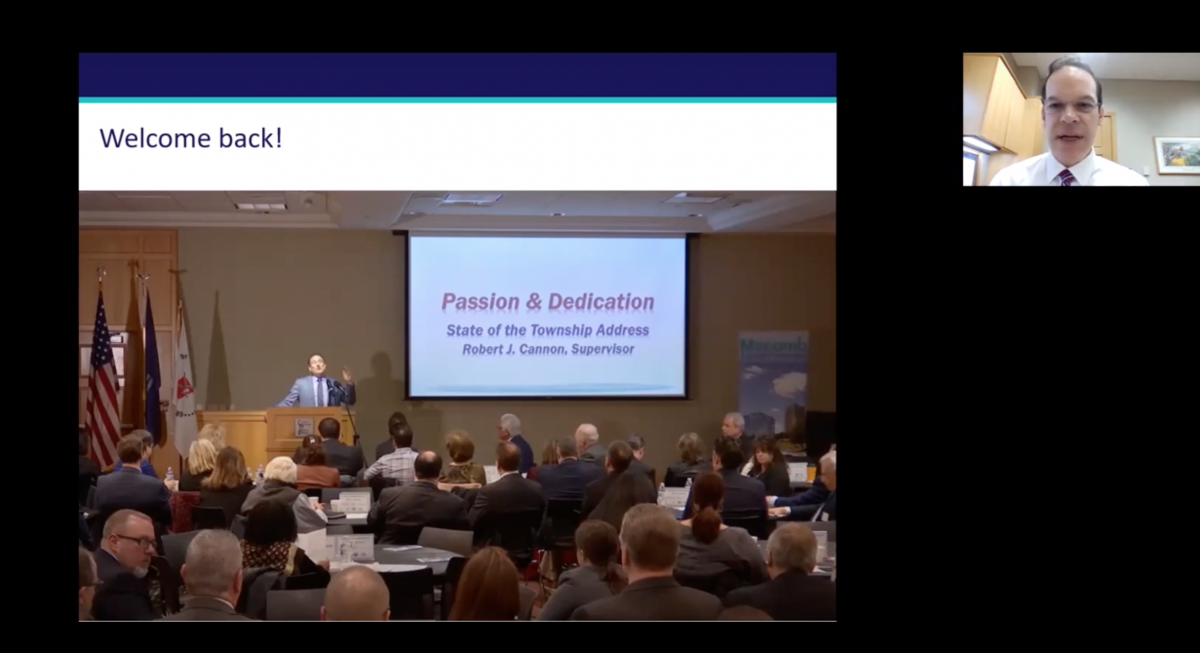