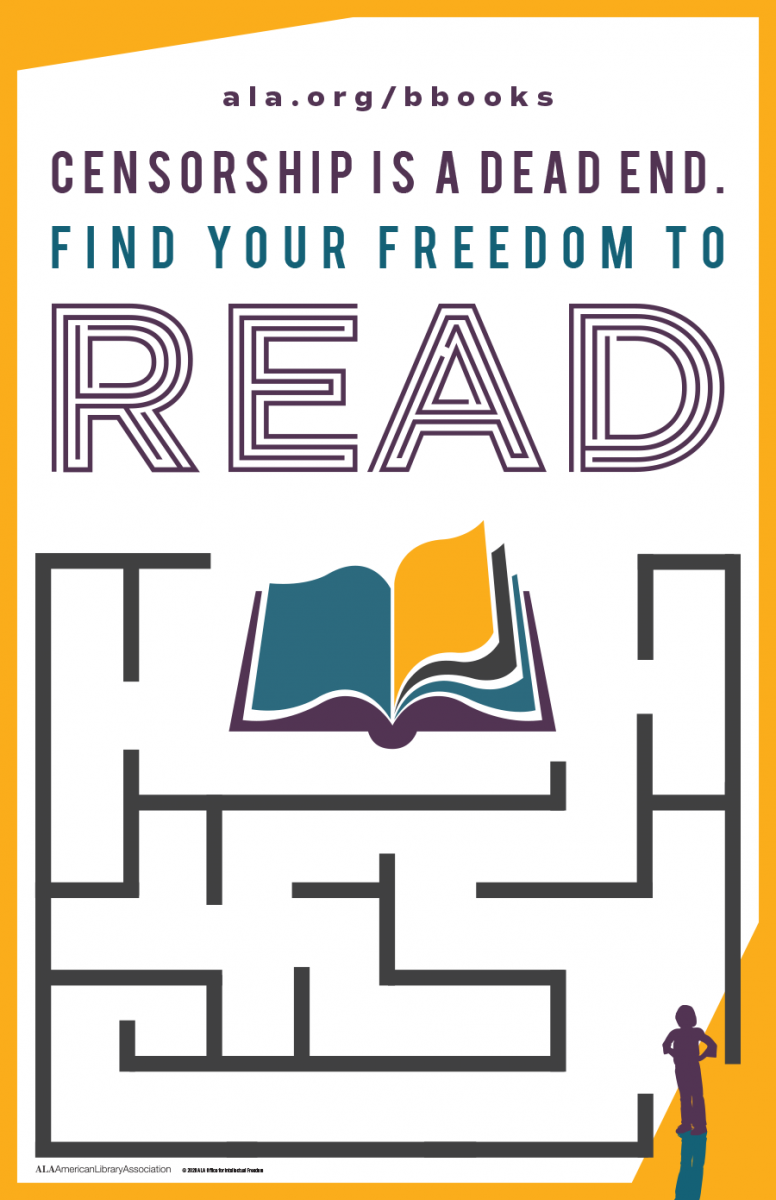 Banned Books Week (September 27 - October 3, 2020) is an annual event celebrating the freedom to read. Typically held during the last week of September, it spotlights current and historical attempts to censor books in libraries and schools. It brings together the entire book community — librarians, booksellers, publishers, journalists, teachers, and readers of all types — in shared support of the freedom to seek and to express ideas, even those some consider unorthodox or unpopular.

The books featured during Banned Books Week have all been targeted for removal or restriction in libraries and schools. By focusing on efforts across the country to remove or restrict access to books, Banned Books Week draws national attention to the harms of censorship.

The following is from the American Libraries Magazine article 50 Years of Intellectual Freedom, written by OIF staff celebrating the office’s anniversary.

Banned Books Week was launched in the 1980s, a time of increased challenges, organized protests, and the Island Trees School District v. Pico (1982) Supreme Court case, which ruled that school officials can’t ban books in libraries simply because of their content.

Banned books were showcased at the 1982 American Booksellers Association (ABA) BookExpo America trade show in Anaheim, California. At the entrance to the convention center towered large, padlocked metal cages, with some 500 challenged books stacked inside and a large overhead sign cautioning that some people considered these books dangerous. 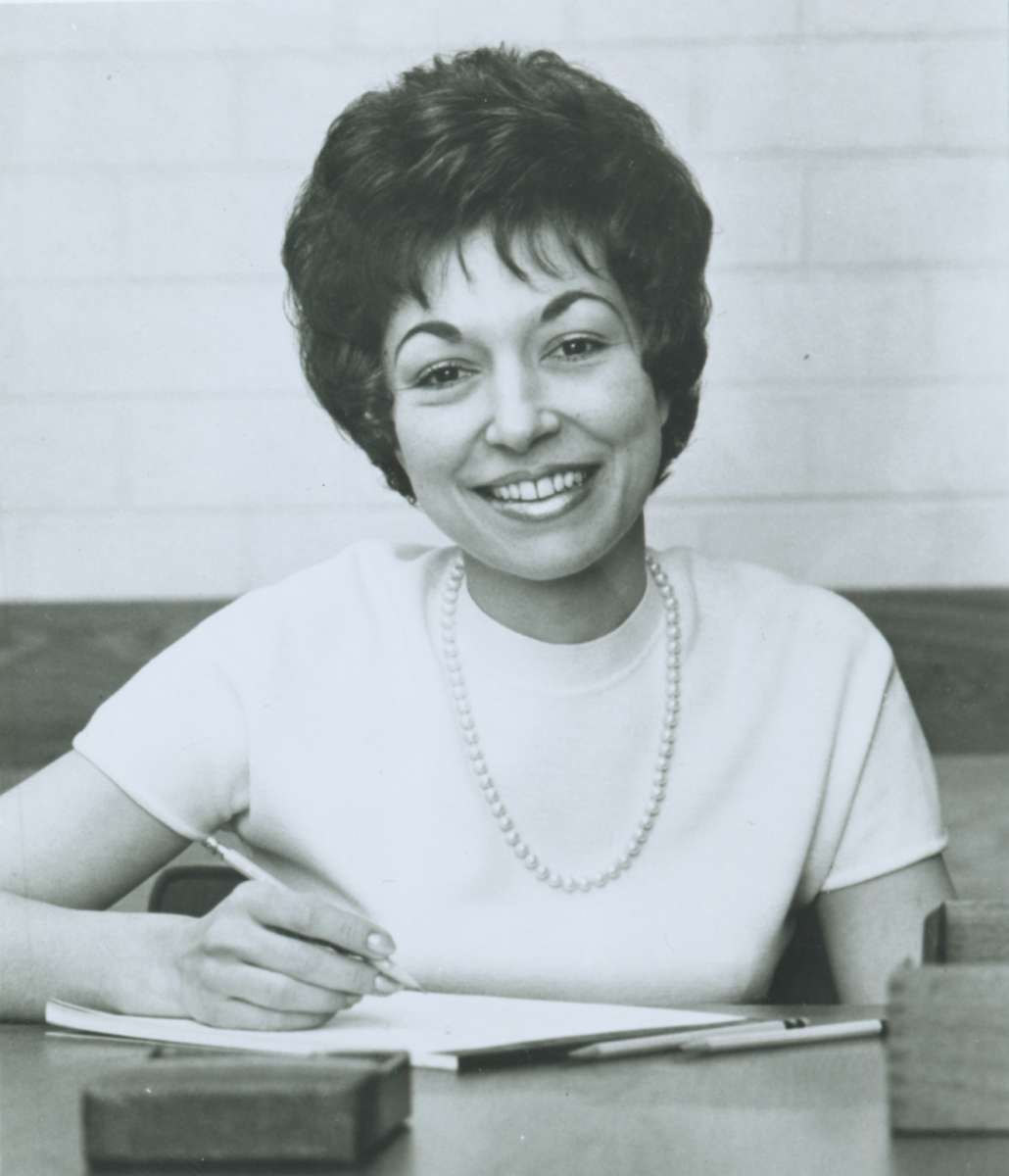 Drawing on the success of the exhibit, ABA invited OIF Director Judith Krug to join a new initiative called Banned Books Week, along with the National Association of College Stores. The three organizations scrambled to put something together by the September show date and ended up distributing a news release and a publicity kit, hoping that with their combined membership of 50,000 people, they could continue to spark a conversation about banned books.

The initiative took off. Institutions and stores hosted read-outs, and window displays morphed into literary graveyards or mysterious collections of brown-bagged books. Major news outlets such as PBS and the New York Times covered the event, and mayors and governors issued proclamations affirming the week.

ALA is currently part of a national coalition to promote Banned Books Week, along with 14 other contributors and sponsors. Krug led the Banned Books Week efforts as OIF director until her unexpected death in 2009. Her legacy lives on in the Freedom to Read Foundation’s Judith F. Krug Memorial Fund, a grant awarded to nonprofits to host Banned Books Week events.

Today, Banned Books Week coverage by mainstream media reaches an estimated 2.8 billion readers, and more than 90,000 publishing industry and library subscribers. The Banned Books page remains one of the top two most popular pages on the ALA website. 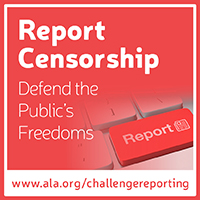 The ALA Office for Intellectual Freedom provides confidential support to anyone undergoing a challenge or ban. Support can come in the form of letters, book reviews, resources, talking points or emotional support. Report censorship online or by calling -800-545-2433, ext. 4226.