If you'd like to license the winner or finalist seal, please learn more here. 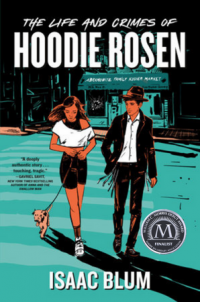 The Life and Crimes of Hoodie Rosen written by Isaac Blum and published by Philomel Books, an imprint of Penguin Young Readers, a division of Penguin Random House.

Yehuda "Hoodie" Rosen is a teen whose Orthodox Jewish community has just moved to a quiet, mostly gentile town, and the people - especially the Mayor - aren't especially welcoming. When Hoodie befriends Anna-Marie, the mayor's daughter, his community turns on him for siding with the enemy, especially after a series of escalating anti-Semitic crimes. Hoodie has to decide where he stands and figure out where he belongs. 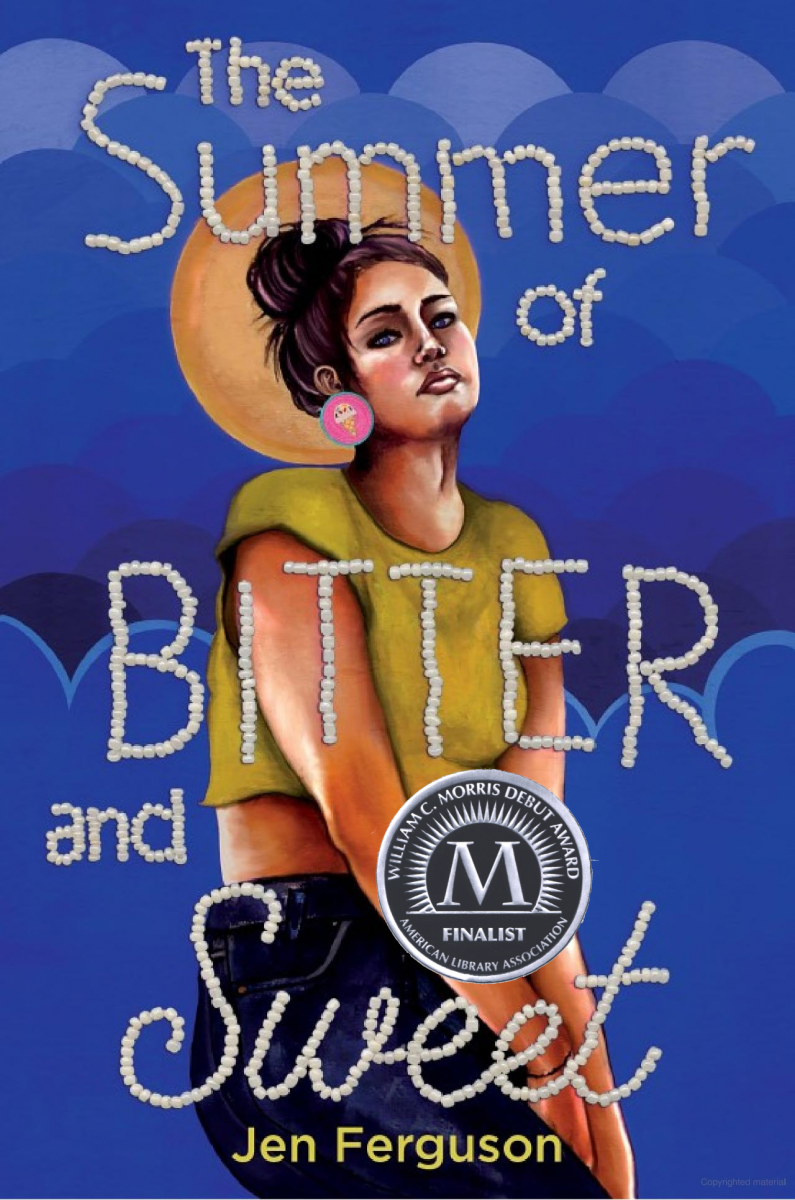 The Summer of Bitter and Sweet written by Jen Ferguson (Métis/white) and published by Heartdrum, an imprint of HarperCollins Children’s Books.

Lou is spending the summer working at her family's Métis ice cream stand when two people re-enter her life: a man she never wished to meet and her former best friend she hasn't heard from in years. Both ignite a season of self-discovery of family and identity. 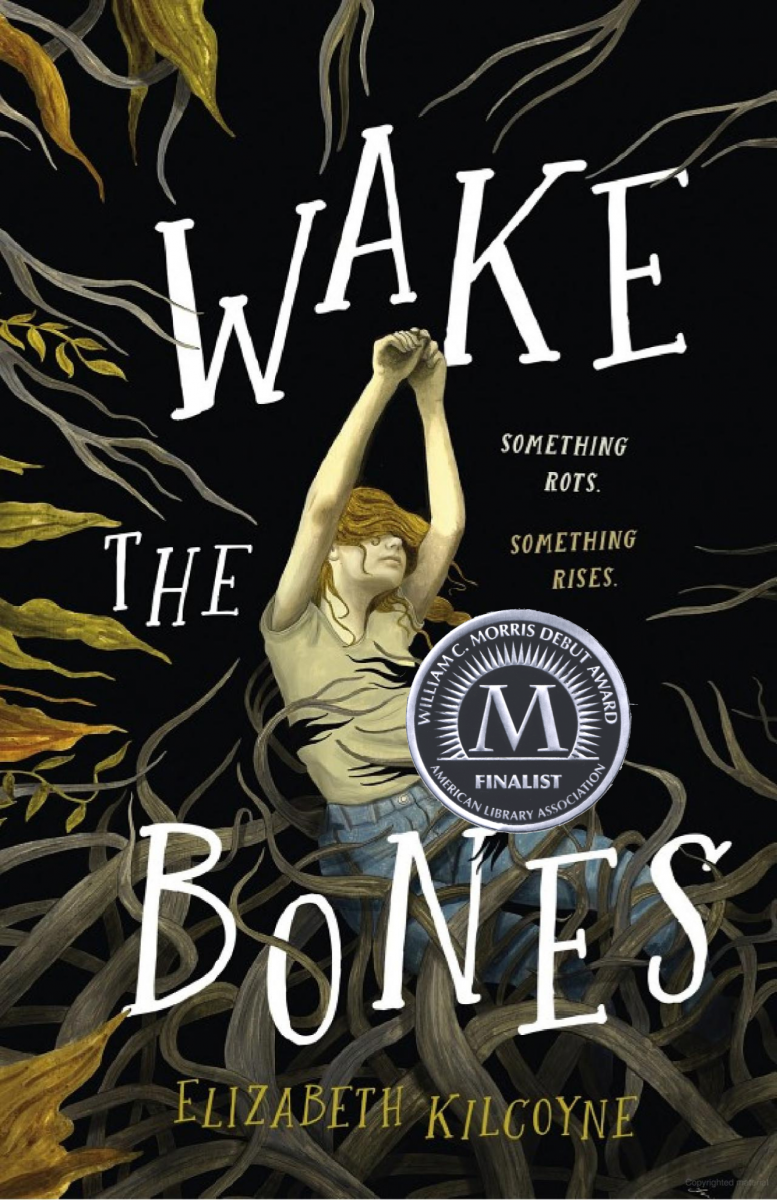 A dark horror fantasy about Laurel Early, a young woman who drops out of her first year of college to return to the rural Kentucky farm she grew up on, raised by her uncle after her mother's death when she was a baby. There is something haunting and monstrous in the land, looking for Laurel, who has her own magic connection. She and her friends must contend with their own complicated relationship with their home, and whether the darkness will overtake them or not. 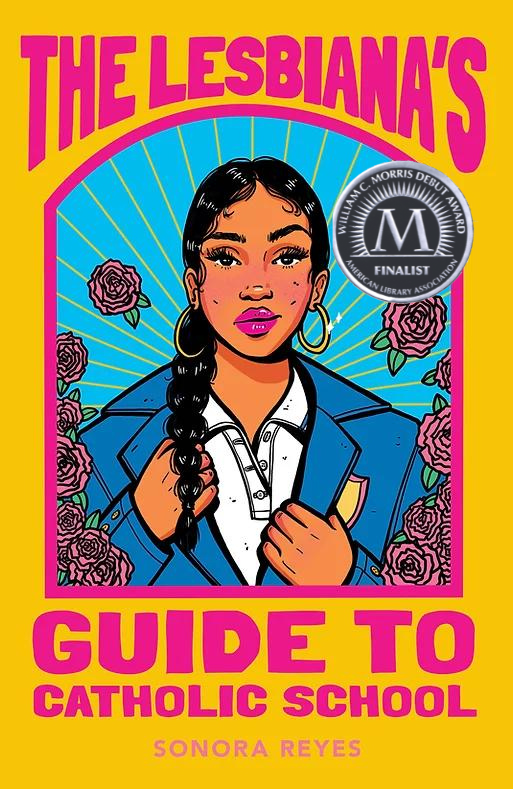 The Lesbiana's Guide to Catholic School written by Sonora Reyes and published by Balzer + Bray, an imprint of HarperCollins Publishing. 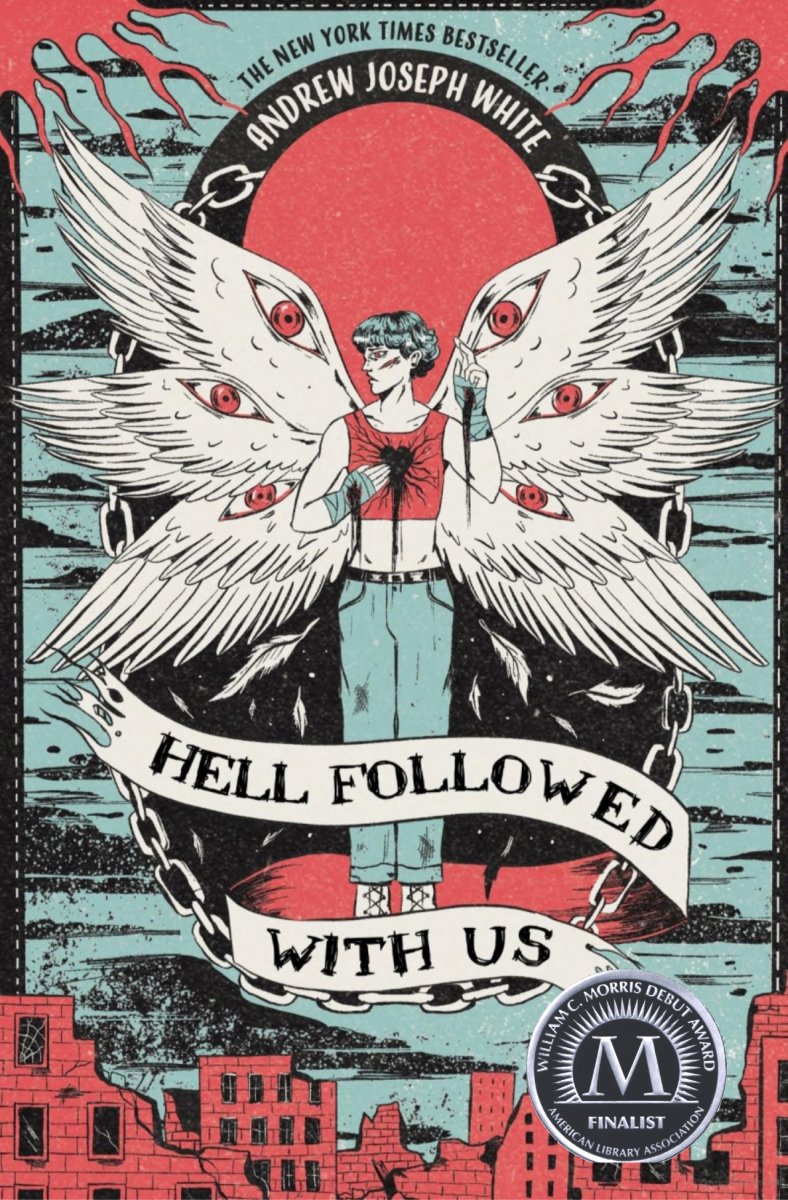 Hell Followed With Us written by Andrew Joseph White and published by Peachtree Teen, an imprint of Peachtree Publishing Company.

A furious, queer debut novel about embracing the monster within and unleashing its power against your oppressors.