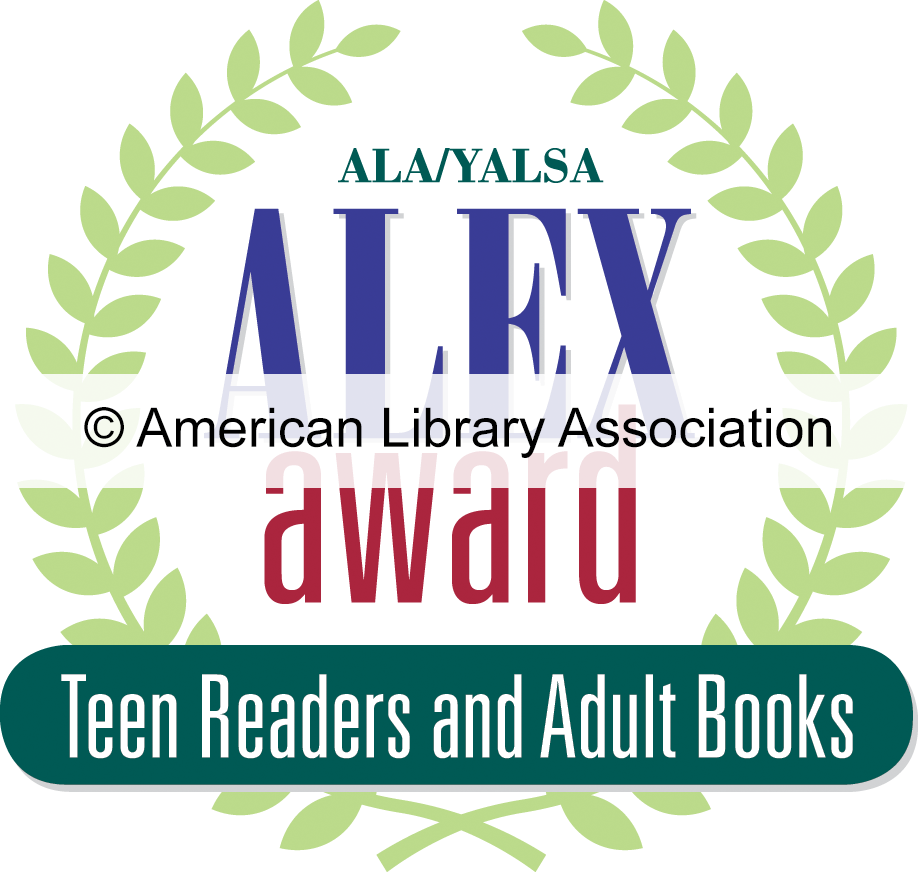 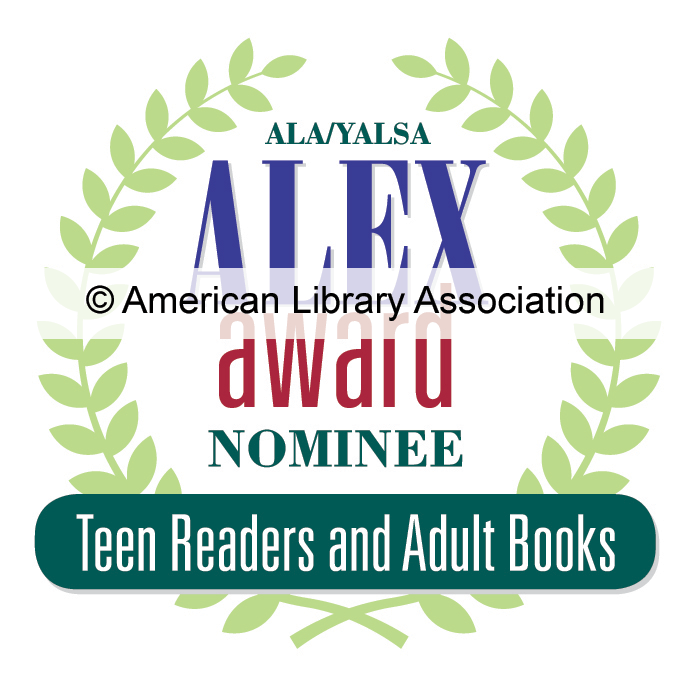 About the Alex Award

The Alex Awards are given to ten books written for adults that have special appeal to young adults, ages 12 through 18. The winning titles are selected from the previous year's publishing. The Alex Awards were first given annually beginning in 1998 and became an official ALA award in 2002.

The award is sponsored by the Margaret A. Edwards Trust. Edwards pioneered young adult library services and worked for many years at the Enoch Pratt Library in Baltimore. Her work is described in her book Fair Garden and the Swarm of Beasts, and over the years she has served as an inspiration to many librarians who serve young adults. The Alex Awards are named after Edwards, who was called “Alex” by her friends.

If you'd like to license the winner or nominee seal, please learn more here. 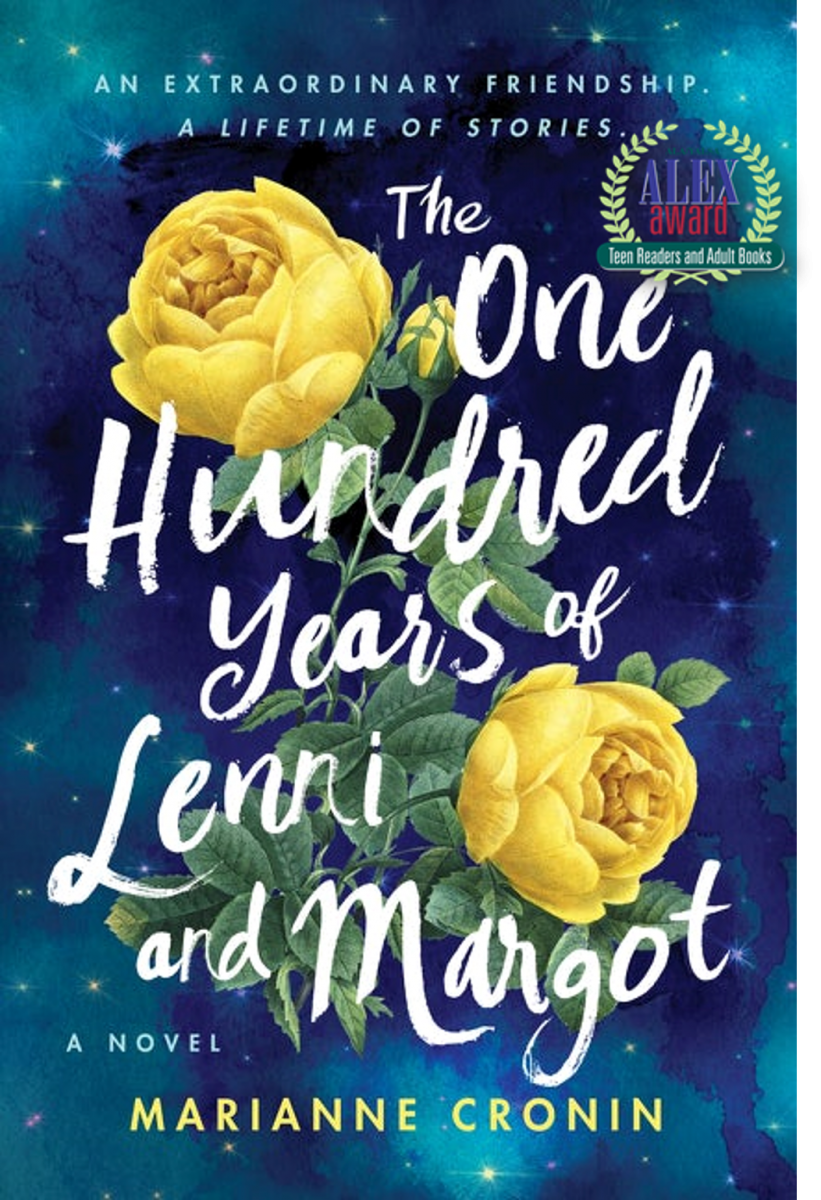 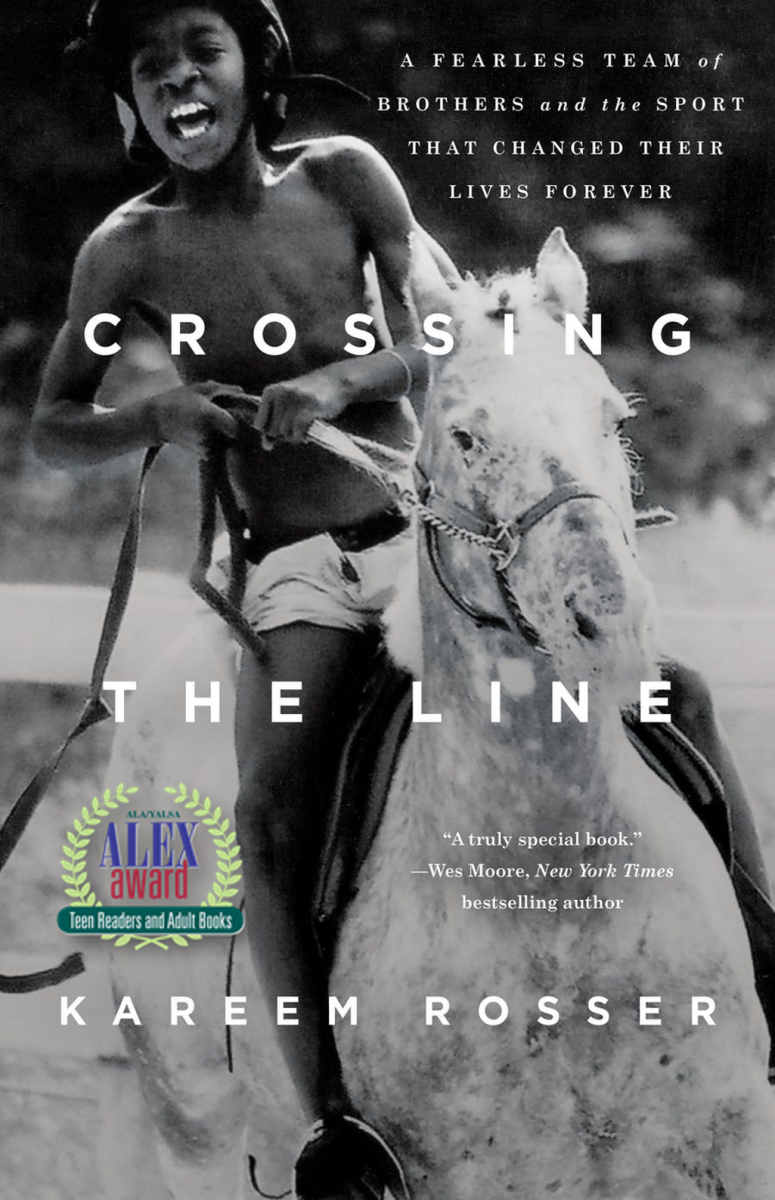 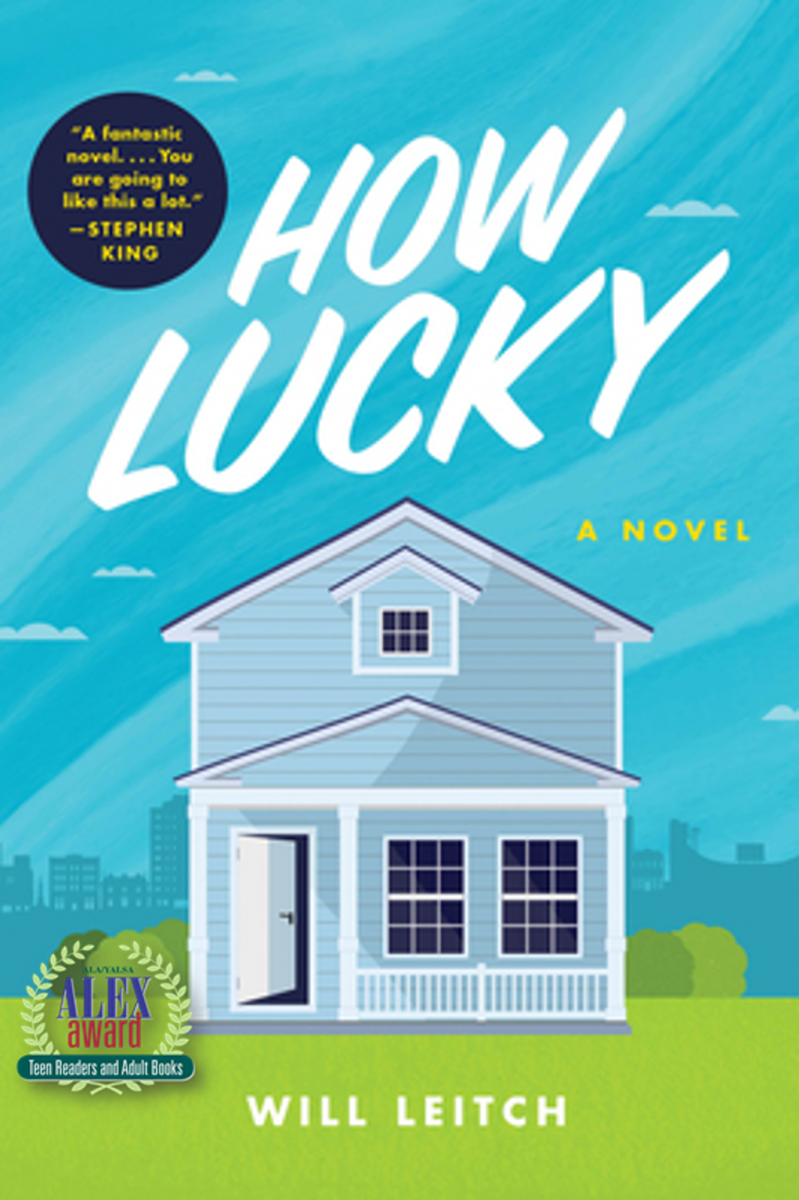 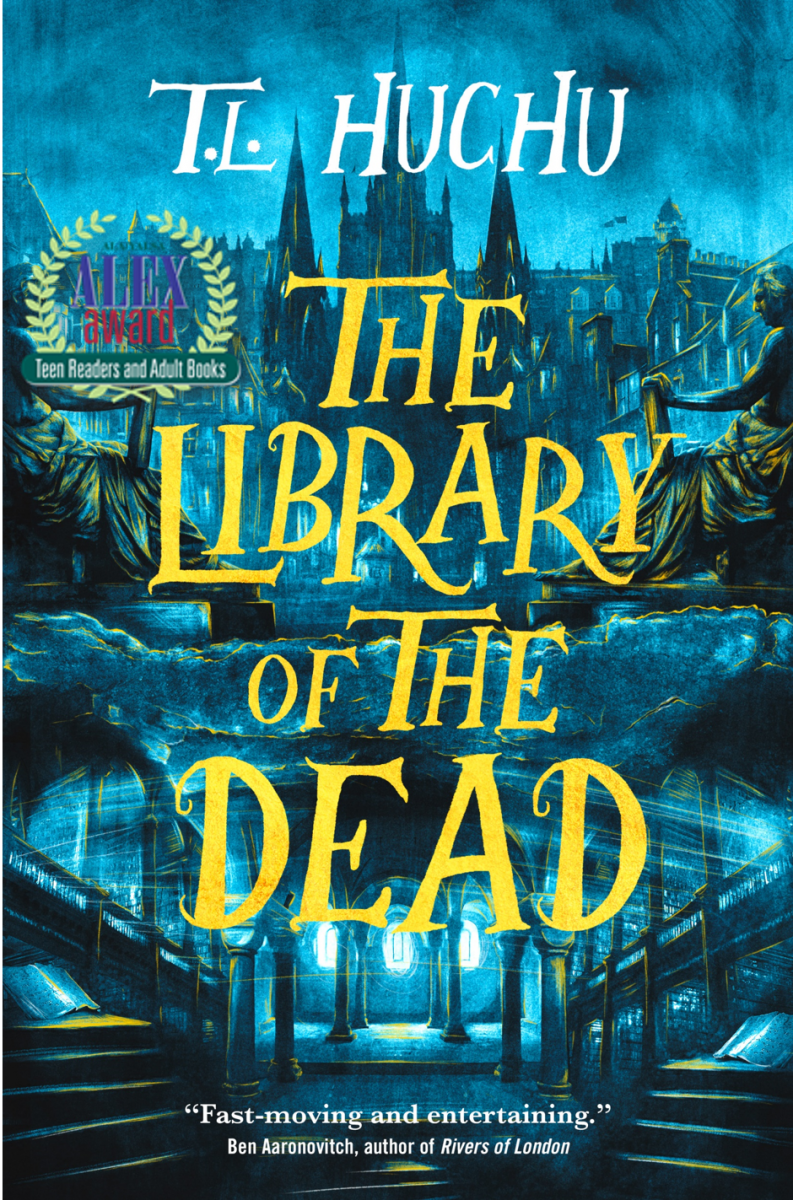 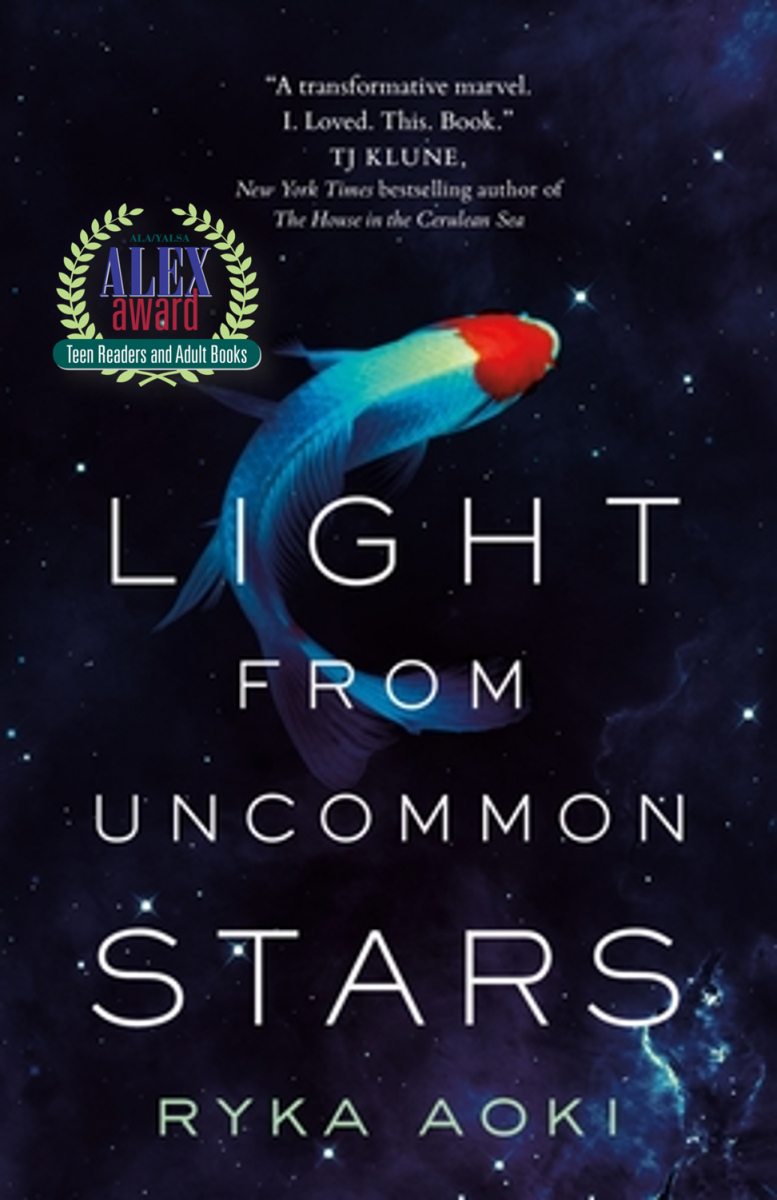 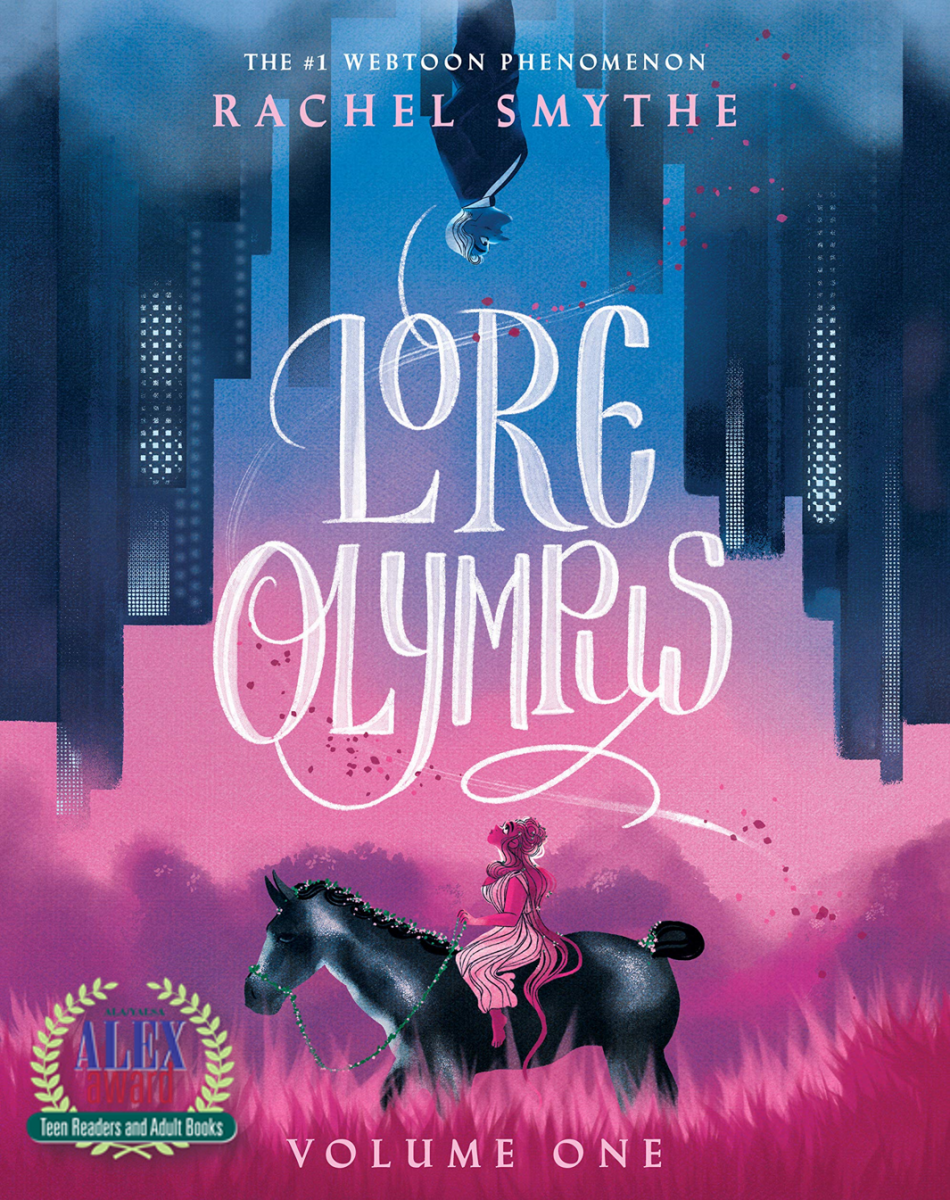 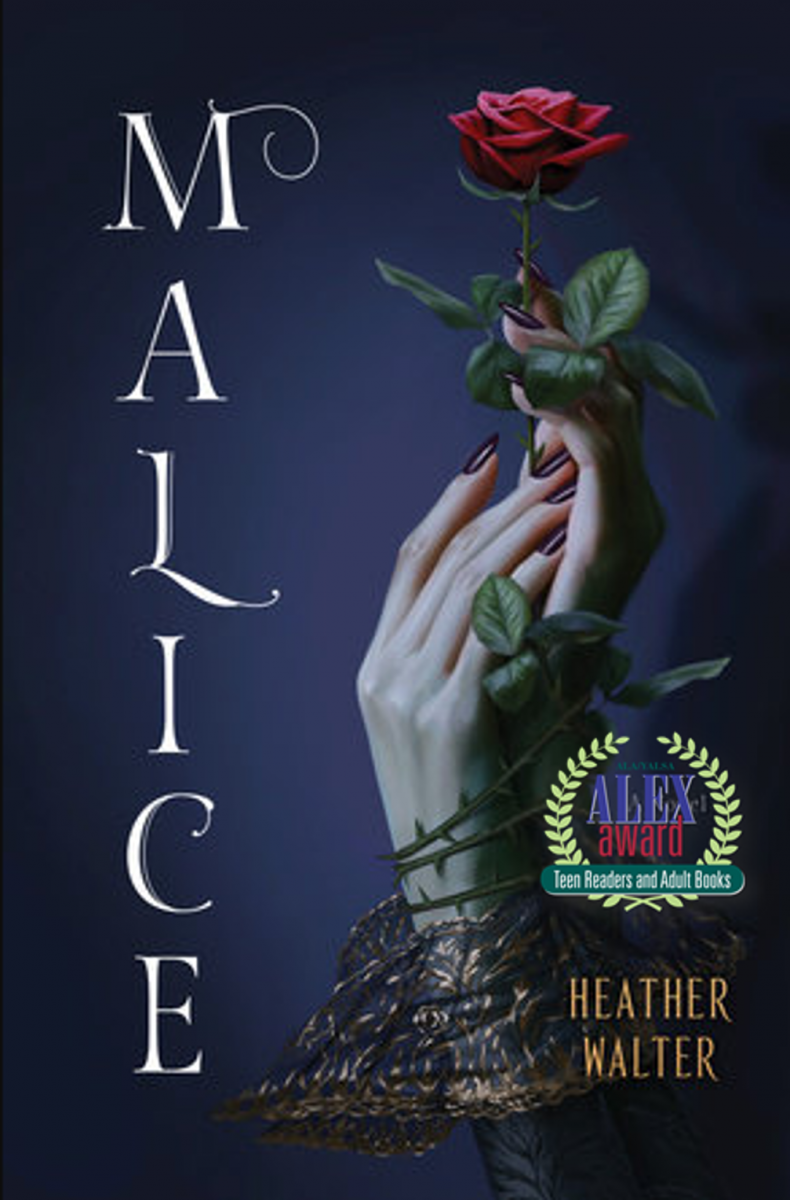 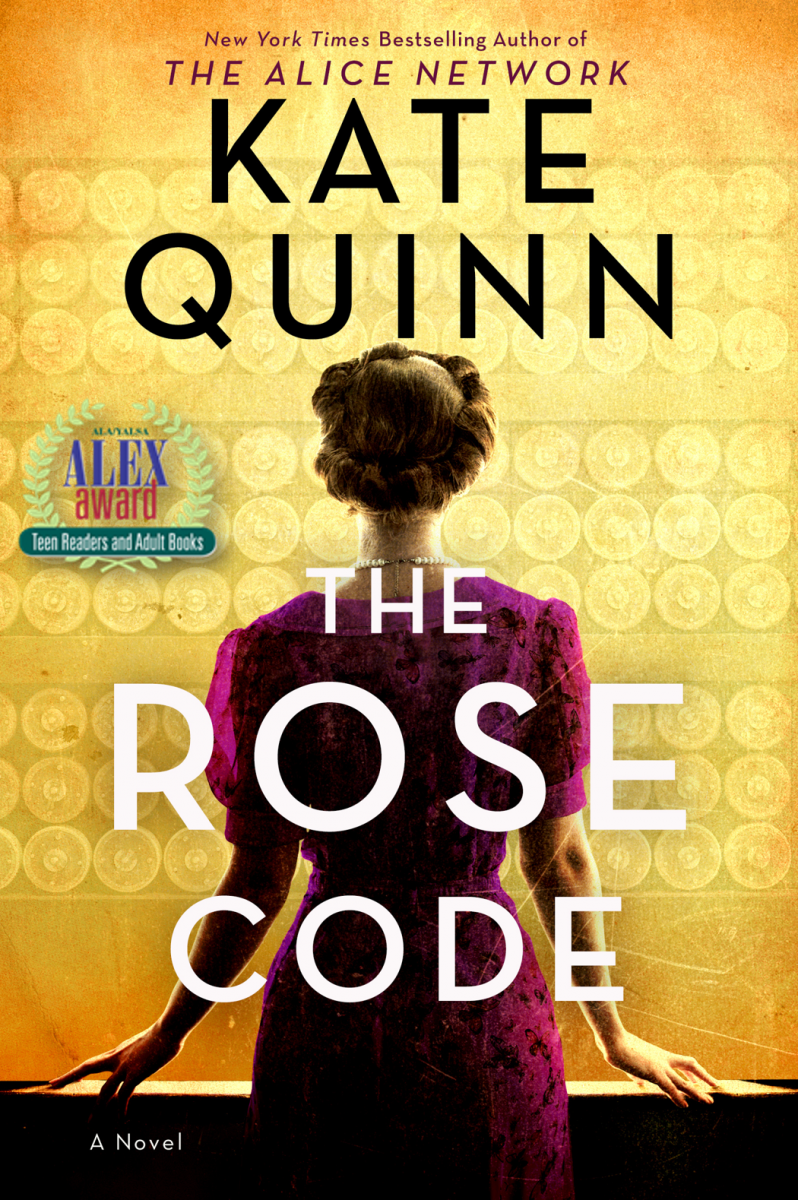 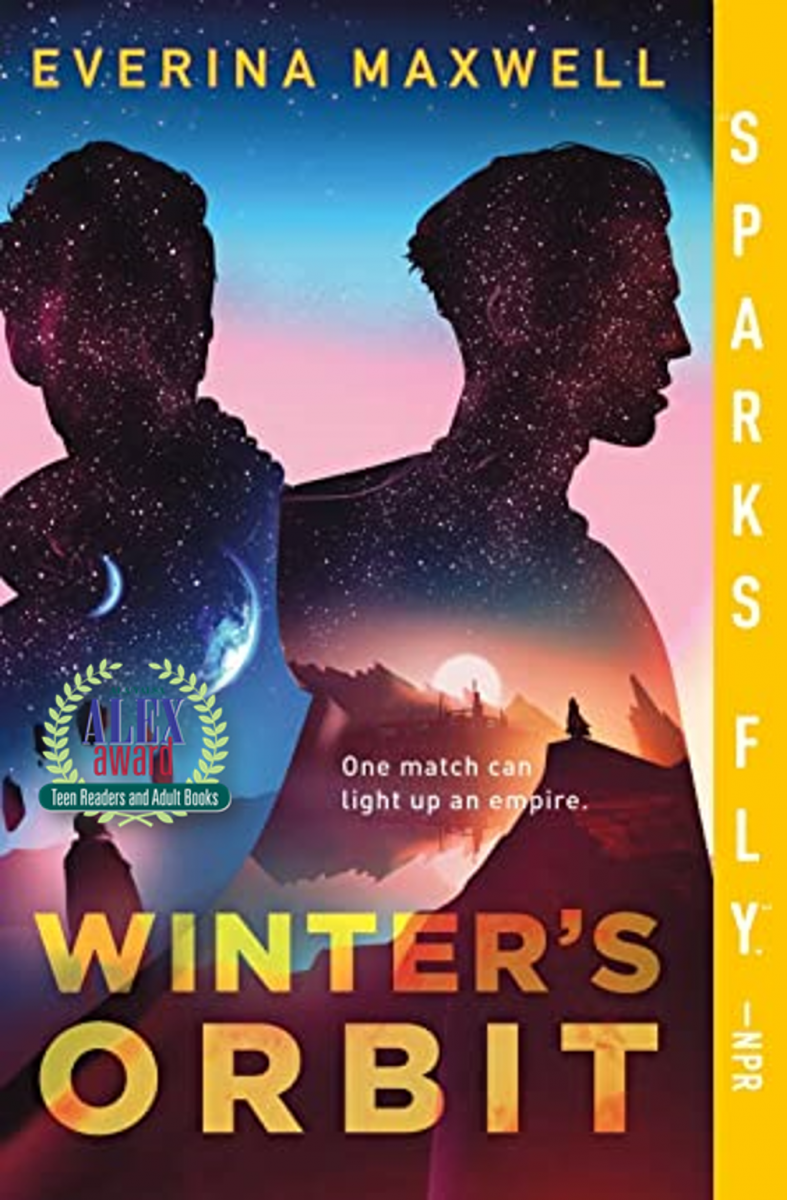 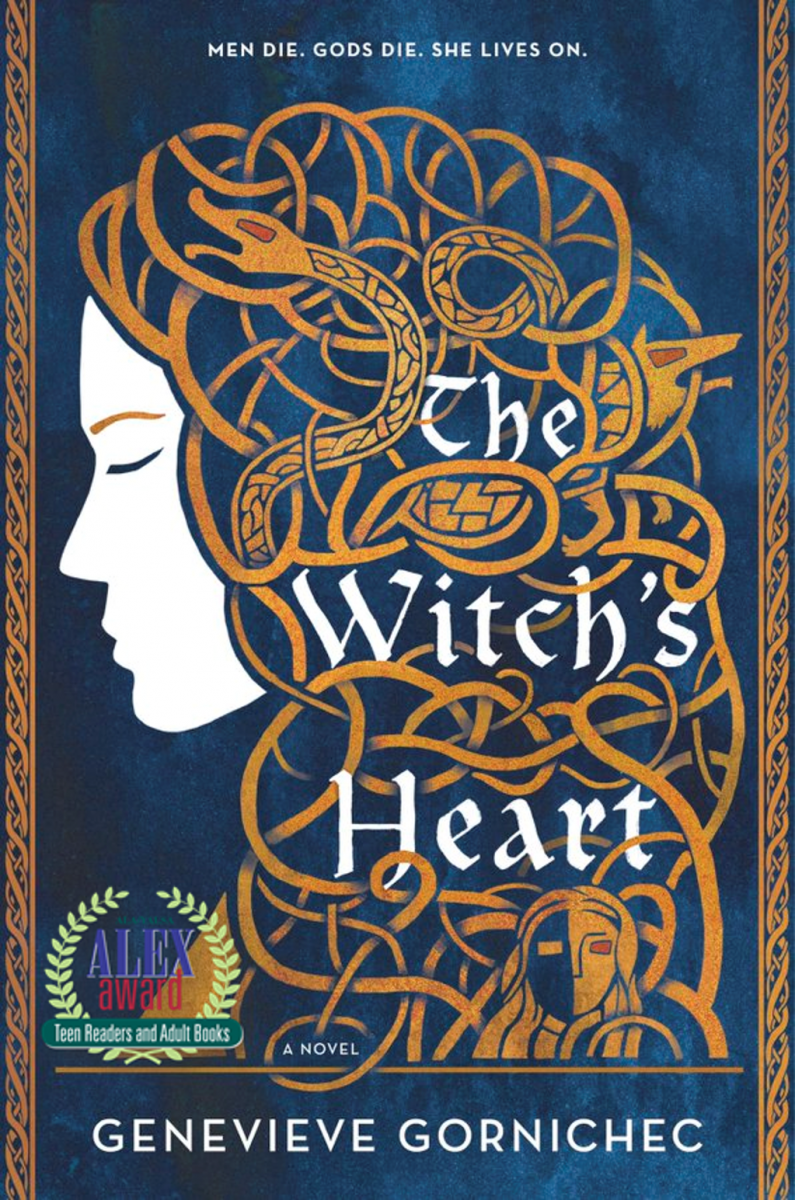 The 100 Years of Lenni and Margot by Marianne Cronin, published by Harper Perennial, an imprint of HarperCollins (9780063017504). A beautiful intergenerational story about an unlikely friendship that develops through an art class intended for patients under end-of-life care.

Crossing the Line: A Fearless Team of Brothers and the Sport That Changed Their Lives Forever by Kareem Rosser, published by St. Martin’s Press, a division of Macmillan (9781250270863). Growing up in an economically disadvantaged part of Philadelphia, the Rosser brothers discover a horse stable. Their relationships to the horses, riding and polo change all their lives.

How Lucky by Will Leitch, published by Harper, an imprint of HarperCollins (‎978-0063073098). Daniel has a good friend, a routine that involves football game day in the South, and a debilitating disease that has robbed him of body control and speech. He copes with help from his friend, and several rotating workers. When he is the only witness to a kidnapping, it causes several issues that might risk his life.

The Library of the Dead by T.L. Huchu, published by Tor Books, an imprint of Tom Doherty Associates, a division of Macmillan (9781250767769). Set in Dystopic Scotland, Ghost talker Roya, uses her Zimbabwean magic to investigate the mysterious disappearances of missing children.

Light from Uncommon Stars by Ryka Aoki, published by Tor Books, an imprint of Tom Doherty Associates, a division of Macmillan  (9781250789068). The lives of a young transgender runaway, a violin teacher who’s sold her soul to the devil, and a refugee alien starship commander twine together in a story full of music, found family, and donuts, that is both joyful and amusing, as well as tender and heart-rending.

Lore Olympus, Vol. 1 by Rachel Smythe, published by Del Rey, an imprint of Penguin Random House (ISBN 9780593160299). A contemporary graphic novel depicting the love story of Hades, the god of the Underworld, and Persephone, the daughter of Demeter and goddess of spring. This modern-day retelling of the Greek myth, with colorful illustrations, focuses on Hades and Persephone meeting and the various machinations of the gods.

Malice by Heather Walter, published by Del Rey, an imprint of Penguin Random House (ISBN 9781984818652). This Sleeping Beauty retelling is a dark fantasy novel where Alyce, known as The Dark Grace for her ability to create curses with her blood through elixirs, meets Princess Aurora, who was born to a curse where she will die if she does not find true love by her twenty-first birthday. Their friendship and love grow as they increasingly struggle to find a way to break Aurora’s curse before her time runs out.

The Rose Code by Kate Quinn, published by William Morrow, an imprint of HarperCollins (9780062943477). Three young women from very different pasts work for the war effort at Bletchley Park, where their involvement with code breaking saves lives and alters theirs. Their efforts help to out a mole in the super-secret agency.

Winter’s Orbit by Everina Maxwell, published by Tor Books, an imprint of Tom Doherty Associates, a division of Macmillan (9781250758835). This sci-fi novel combines the intrigue of a thriller and the passion of a romance. An arranged marriage between a prince and a diplomat is meant to strengthen alliances, but suspicions of conspiracy and murder force the new husbands to lay aside their own secrets and work together.

The Witch’s Heart by Genevieve Gornichec, published by ACE, an imprint of Berkley, a division of Penguin Random House (9780593099940). A Norse Mythology retelling from the feminine perspective of a three-times burned Witch. She sets out to change the course of the lives she loves.