This annual award will be given to the producer of the best audiobook produced for children and/or young adults, available in English in the United States.  The selection committee may also select honor titles. The Odyssey Award is jointly given and administered by the Association for Library Service to Children (ALSC) and the Young Adult Library Services Association (YALSA), divisions of ALA, and is sponsored by Booklist.

If you'd like to license the winner or honor seal, please learn more here.

2022 Odyssey Award for Excellence in Audiobook Production for Children 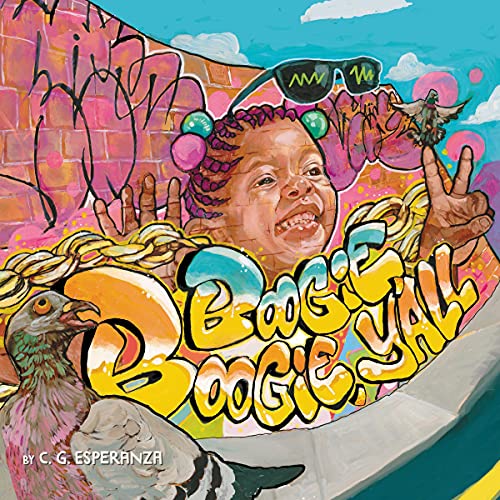 “Boogie Boogie, Y'all,” written and narrated by C. G. Esperanza, produced by Almeda Beynon, and published by HarperAudio

It takes the listener on an auditory adventure through the Bronx, painted with the colorful rhythm of the city. With a hip-hop beat, this celebration of the city matches the energy of the often-overlooked art that illustrates public spaces. The perfect timing and cadence will have listeners tapping their toes and bobbing their heads.

2022 Odyssey Award for Excellence in Audiobook Production for Young Adults 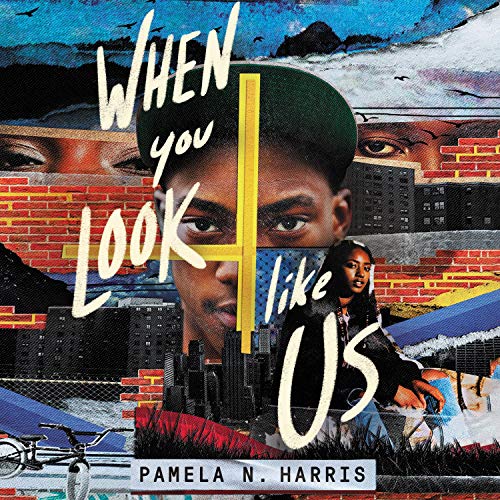 "When You Look Like Us,” written by Pamela N. Harris, narrated by Preston Butler III, produced by Almeda Beynon, and published by HarperAudio highlights class.
"When You Look Like Us," is about race, and socioeconomic divisions. When Jay Murphy realizes that his sister Nicole is missing, he is determined to find her, despite the cards stacked against them. Butler deftly handles multiple voices with precision, passion, and panache, leaving listeners to wonder why some lives matter more than others. 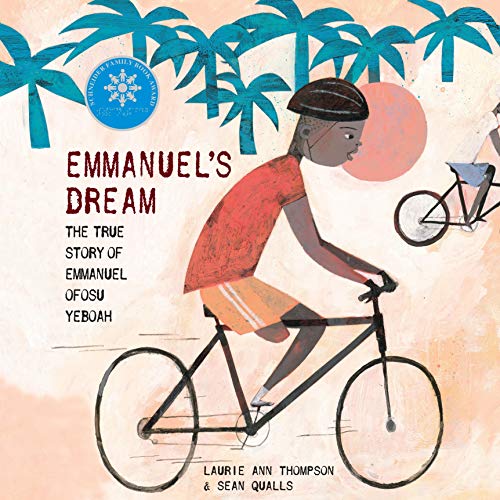 “Emmanuel’s Dream: The True Story of Emmanuel Ofosu Yeboah” is written by Laurie Ann Thompson, narrated by Adjoa Andoh, produced Aaron Blank, and published by Listening Library, and imprint of Penguin Random House Audio Publishing Group.
Born in Ghana with one functional leg, Emmanuel Ofosu Yeboah overcomes pain and prejudice, and embarks on an epic bicycle ride to raise awareness for disability rights. Andoh’s expressive voice brings out the joy and triumph in this uplifting story, working in tandem with the warm musical score. 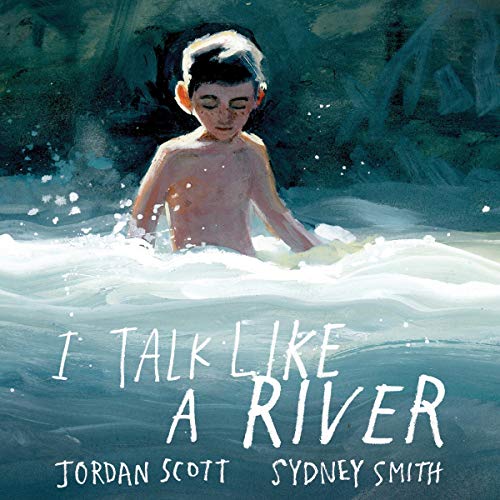 “I Talk Like a River” is written and narrated by Jordan Scott and produced by Erick Black with Dreamscape Media.
A young boy who is bullied because of his stutter finds strength in the sounds of a river. The author’s stuttering narration of this autobiographical story gives an immersive experience unmatched by the picture book alone. This much-needed audiobook offers representation and a bridge to build empathy. 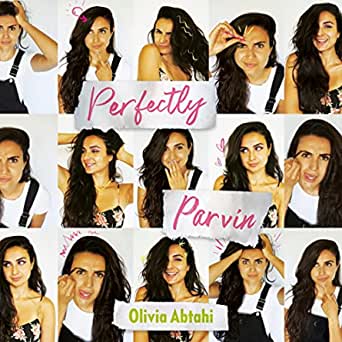