About the Printz Award

The Michael L. Printz Award is an award for a book that exemplifies literary excellence in young adult literature. It is named for a Topeka, Kansas school librarian who was a long-time active member of the Young Adult Library Services Association.  The award is sponsored by Booklist, a publication of the American Library Association.  Learn more about Michael Printz via this video from cjonline.com.

If you'd like to license the winner or honor seal, please learn more here.

Who Was Michael L. Printz 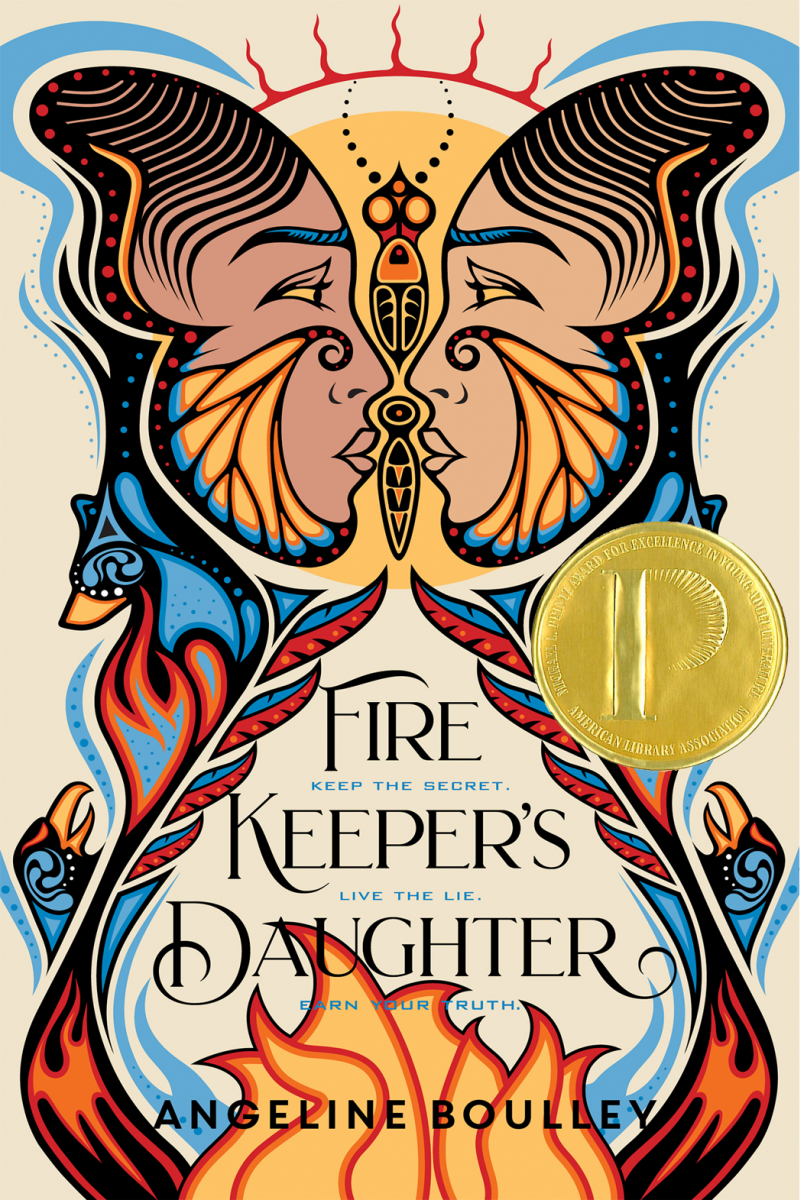 Daunis, a half-Ojibwe, half-white former hockey player/aspiring scientist never feels fully settled in either her reservation or the outside world. She finds herself even more torn when she witnesses her best friend’s murder and is pulled into an FBI investigation centered on a lethal new drug running wild among her friends and family. 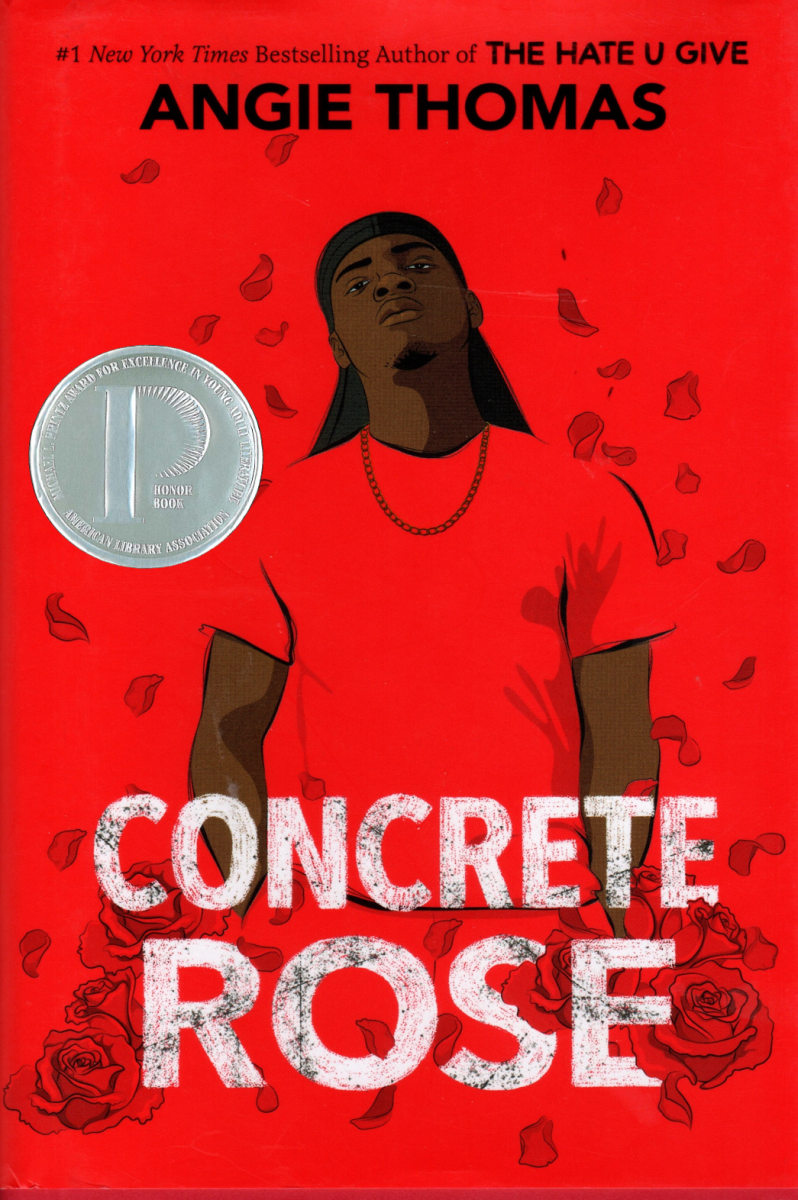 If there’s one thing seventeen-year-old Maverick Carter knows, it’s that a real man takes care of his family. As the son of a former gang legend, Mav does that the only way he knows how: dealing for the King Lords. With this money he can help his mom, who works two jobs while his dad’s in prison. 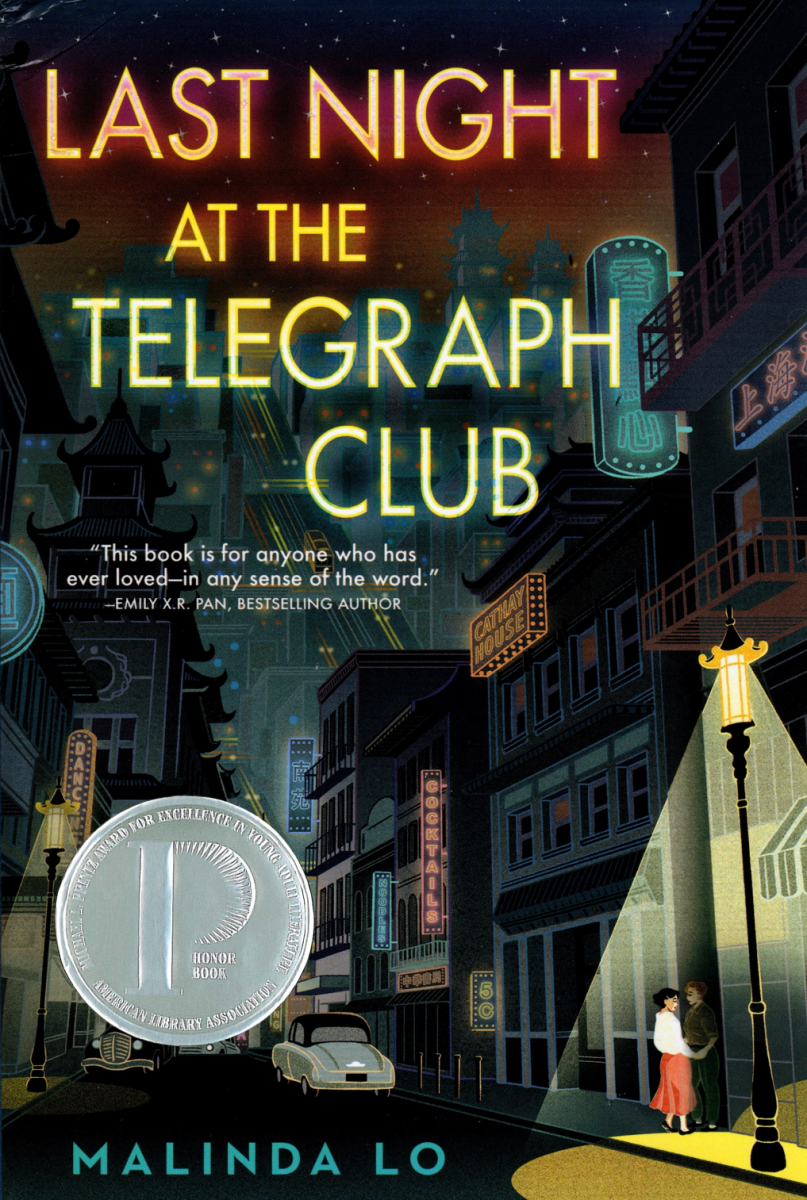 Last Night at the Telegraph Club
By Malinda Lo
Dutton Books for Young Readers, an imprint of Penguin Young Readers, a division of Penguin Random House
Seventeen-year-old Lily Hu can’t remember exactly when the feeling took root—that desire to look, to move closer, to touch. Whenever it started growing, it definitely bloomed the moment she and Kathleen Miller walked under the flashing neon sign of a lesbian bar called the Telegraph Club. Suddenly everything seemed possible. 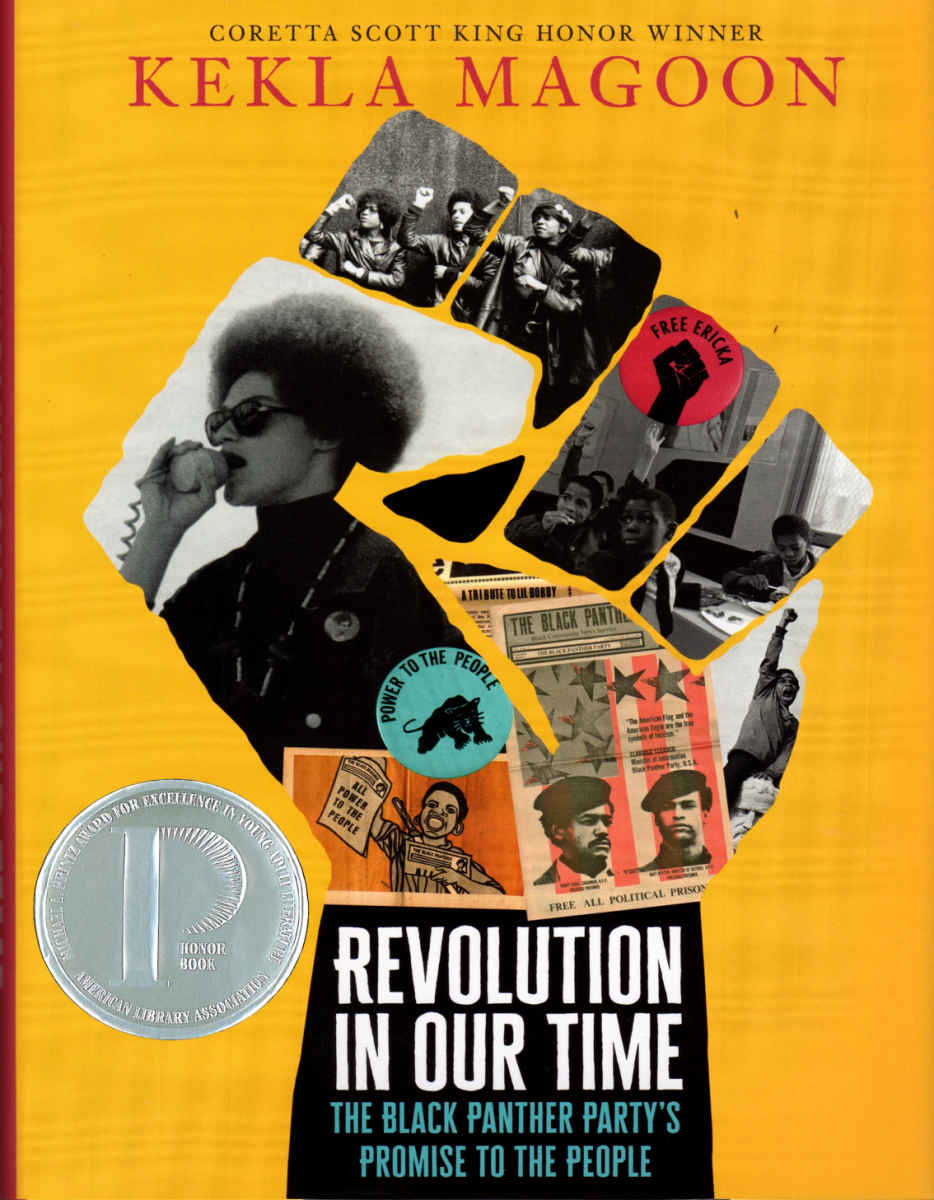 Revolution In Our Time: The Black Panther Party’s Promise to the People
By Kekla Magoon
Candlewick Press
Revolution in Our Time puts the Panthers in the proper context of Black American history, from the first arrival of enslaved people to the Black Lives Matter movement of today. Kekla Magoon’s eye-opening work invites a new generation of readers grappling with injustices in the United States to learn from the Panthers’ history and courage, inspiring them to take their own place in the ongoing fight for justice. 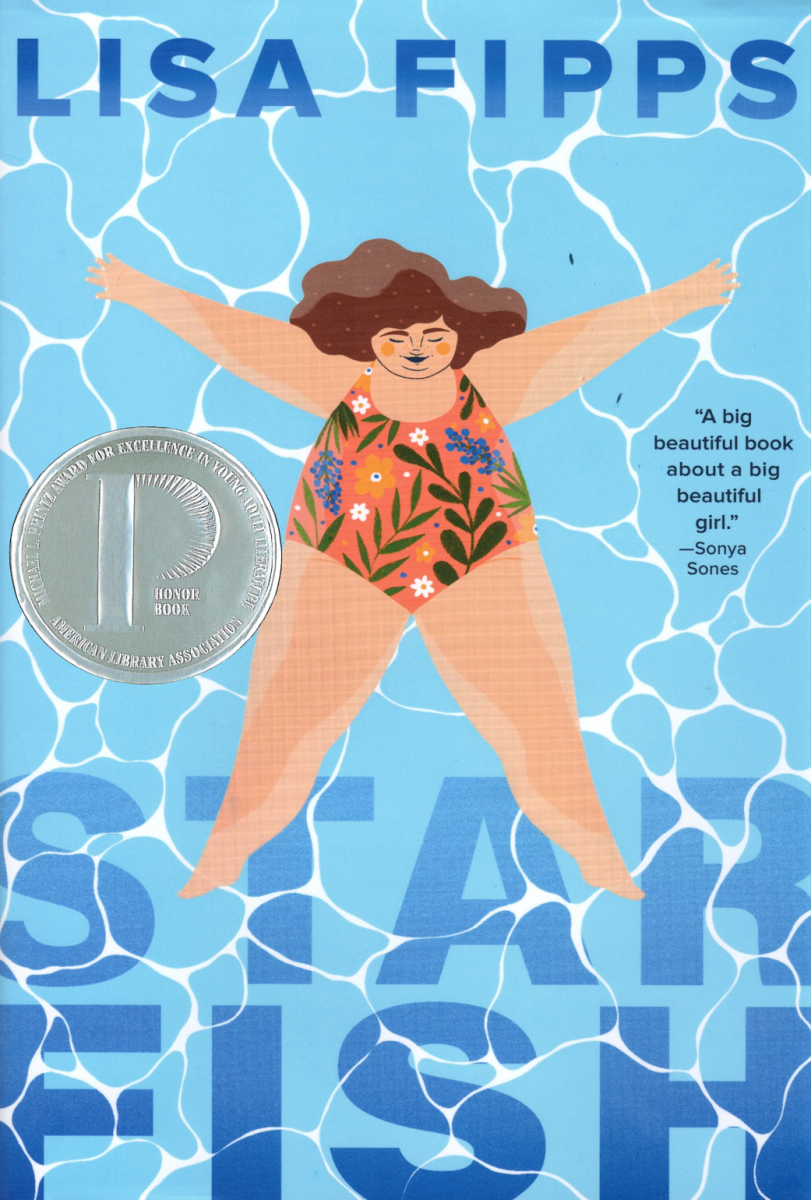