About the Nonfiction Award

Individuals who wish to buy small quantities of seals can find them in the ALA Online Store.

If you'd like to license the winner, finalist, or nominee seal, please learn more here. 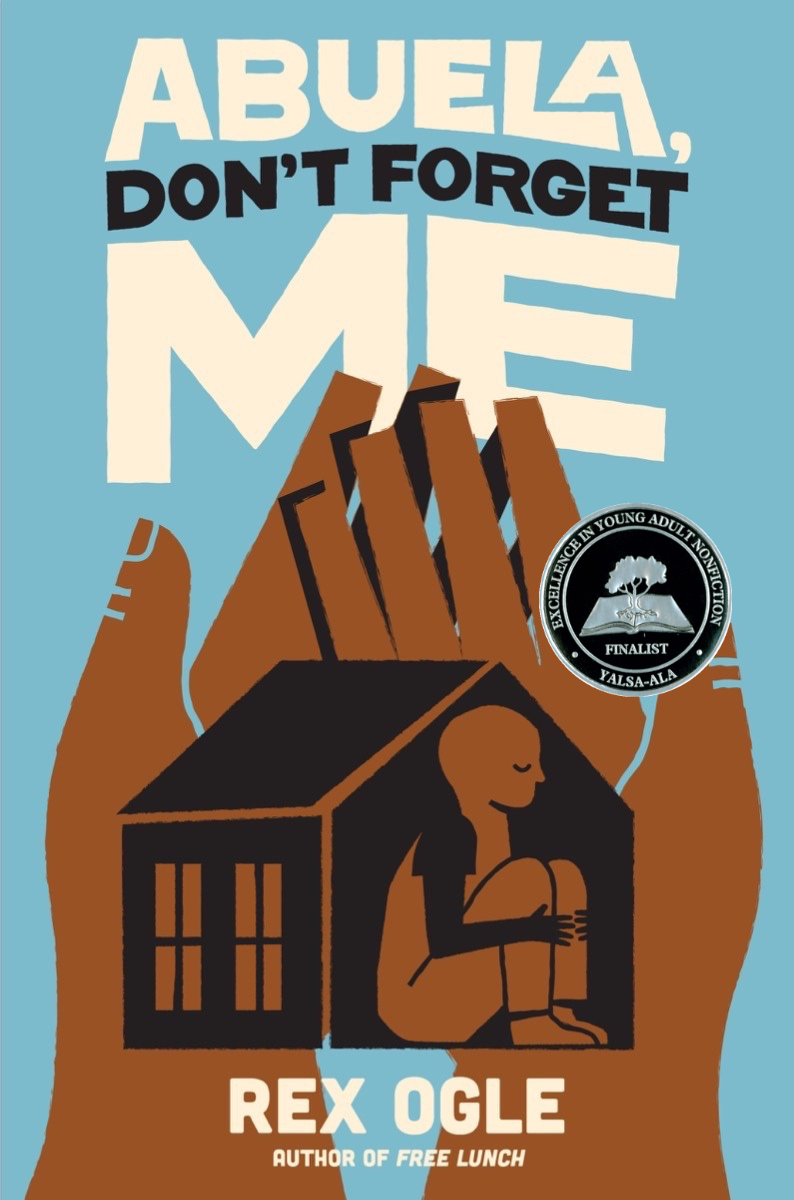 Touching on topics including domestic abuse, homelessness, racism, homophobia, and poverty, Ogle demonstrates how the unconditional love of his Abuela saved his life. Ogle’s powerful and moving verse memoir pays tribute to a grandmother now suffering from dementia. 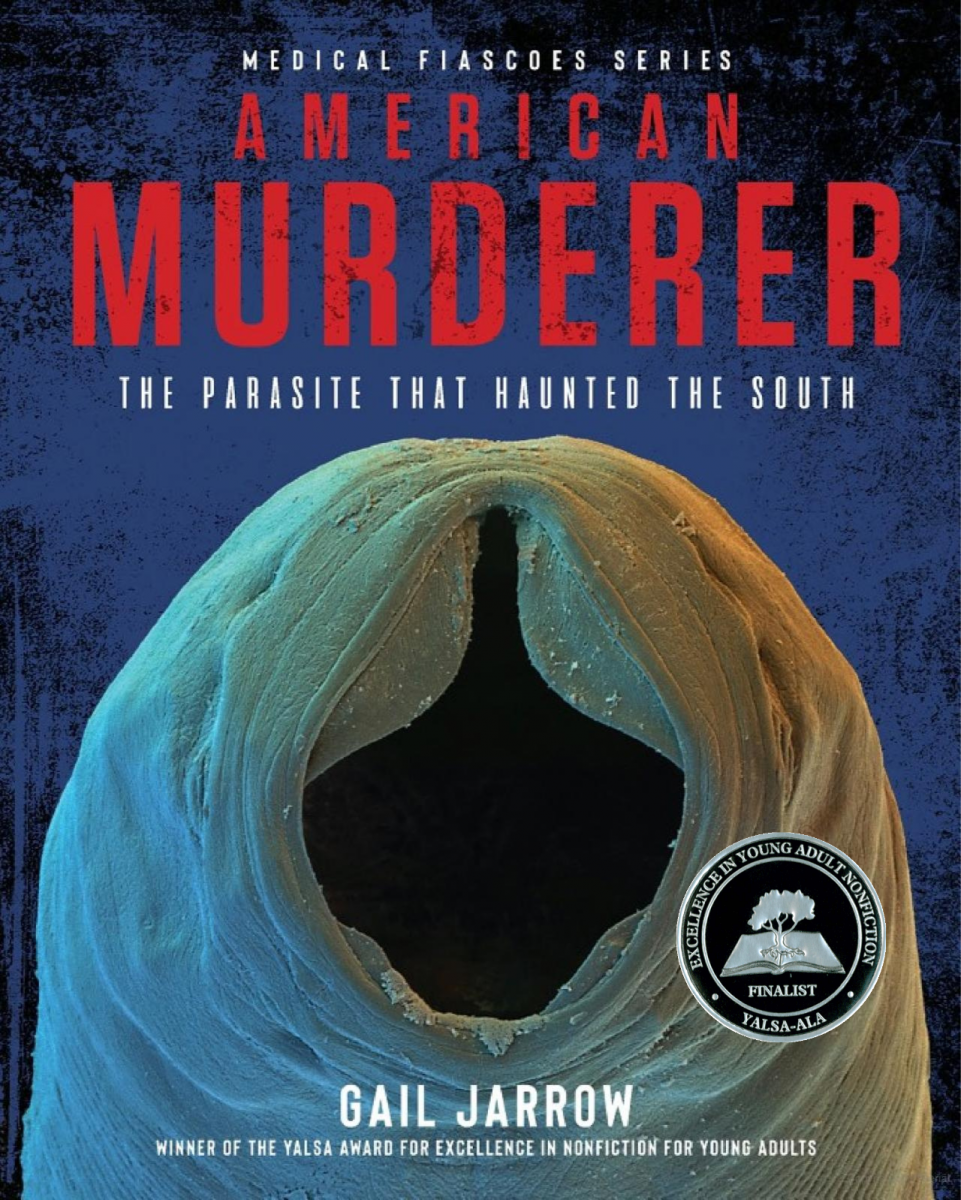 American Murderer: The Parasite that Haunted the South, by Gail Jarrow. Calkins Creek. 9781684378159.
Jarrow takes a close look at hookworm, the parasitic scourge that sickened and killed millions of Americans at the turn of the 20th century. Primary sources and archival photos are used to scrupulously detail how the discovery of the parasite led to a public health movement aimed at eradicating the hookworm, and how efforts to defeat similar organisms continue today. 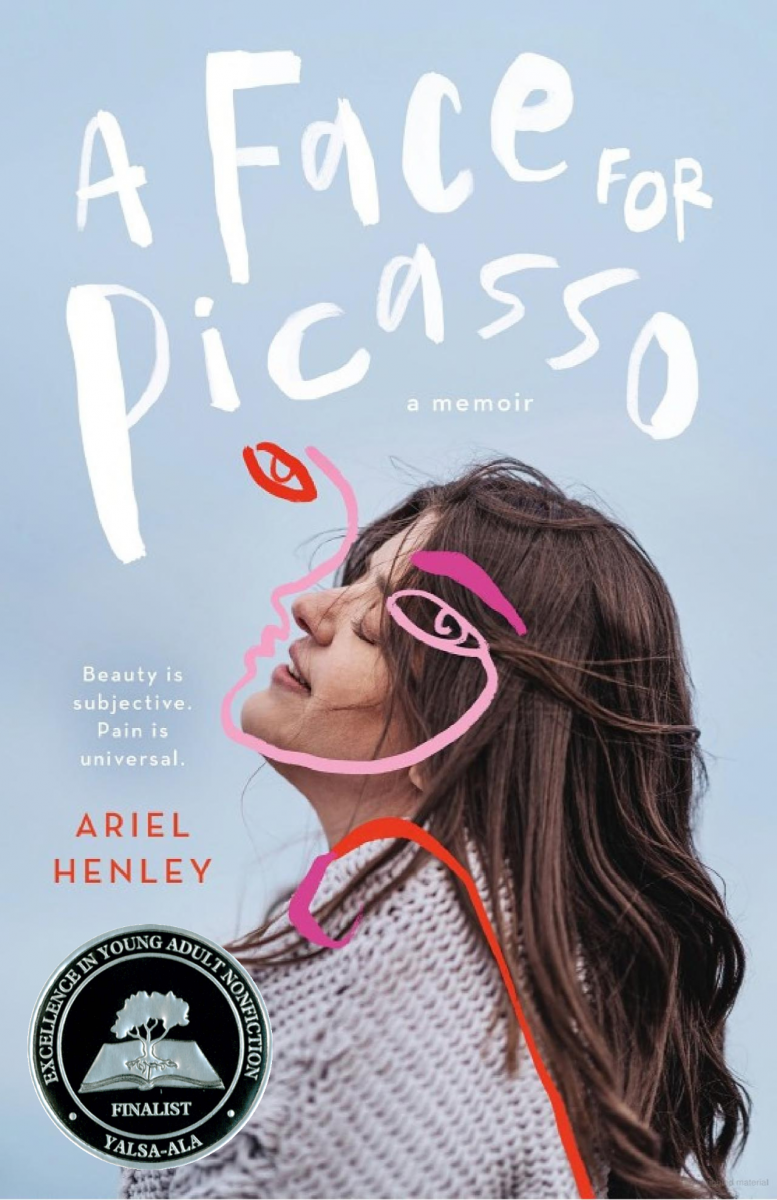 A Face for Picasso: Coming of Age with Crouzon Syndrome, by Ariel Henley. Farrar Straus Giroux Books for Young Readers
Ariel Henley, diagnosed with Crouzon syndrome shortly after birth, details the many grueling surgeries she faced with her twin sister and her tumultuous feelings toward the art of Pablo Picasso. Henley tells of navigating the condition, being an outsider, and facing intentional and casual cruelty as a young adult. 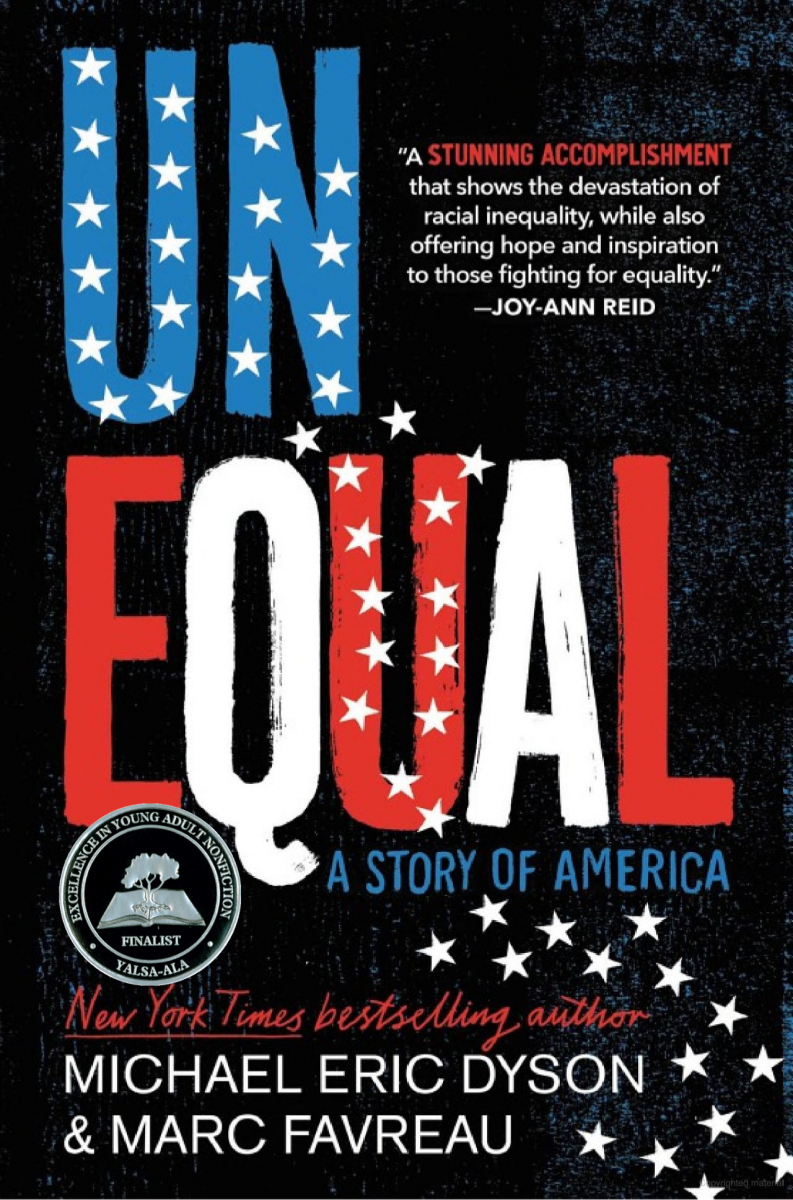 Unequal: A Story of America, by Michael Eric Dyson and Marc Favreau. Little, Brown Books for Young Readers a division Hachette Book Group, Inc.
Dedicated to revealing the history of systemic racial inequality and segregation in the United States, Dyson and Favreau connect important historical events to the current day. Included stories go beyond those of the most well-known activists to broaden the reader’s understanding of Black Americans’ fight for equality, while imploring the reader to use lessons from history to build a better future. 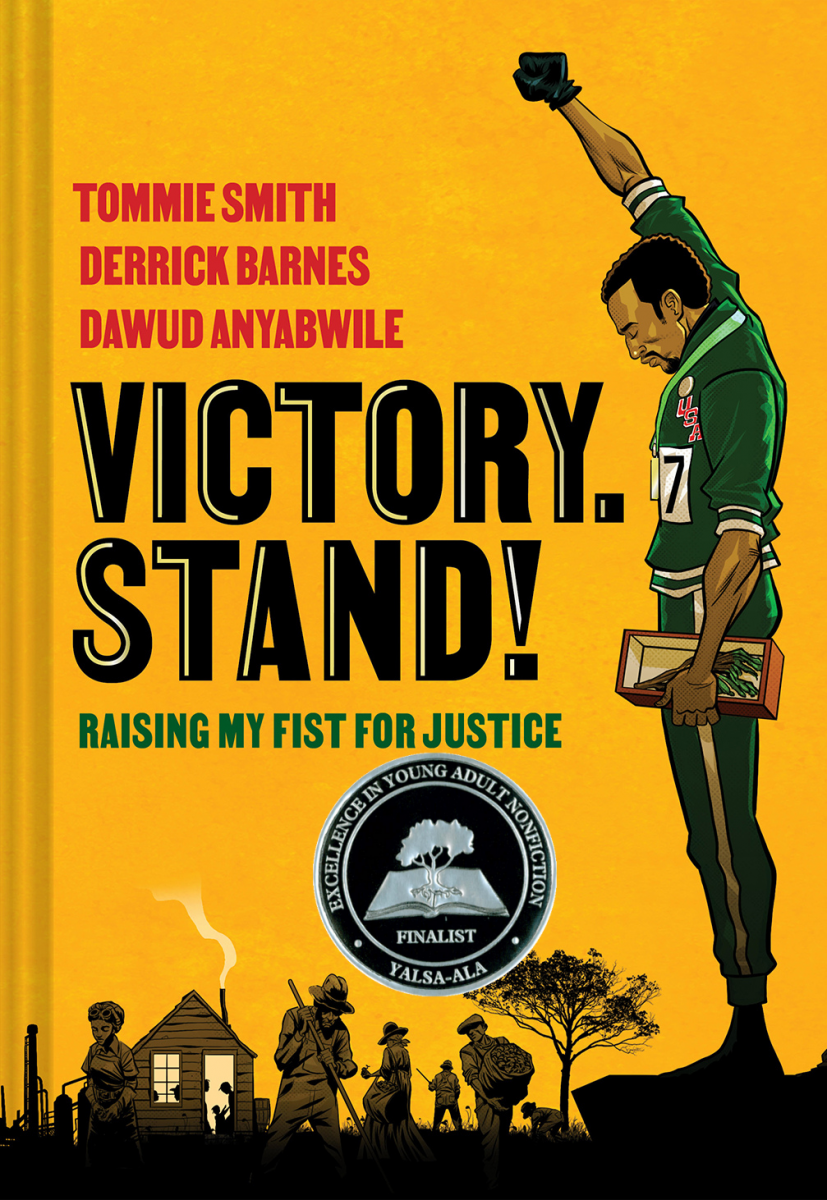 Victory. Stand!: Raising My Fist for Justice, by Tommie Smith, Derrick Barnes, and Dawud Anyabwile. Norton Young Readers, An Imprint of W. W. Norton & Company
In this stunningly illustrated graphic memoir, 1968 Olympic gold medalist Tommie Smith recounts how his love of running and his passion for activism resulted in one of the most enduring images in sports history and the fight for civil rights.

Got a craving for more Nonfiction? View the 2022 Vetted Nominations List.