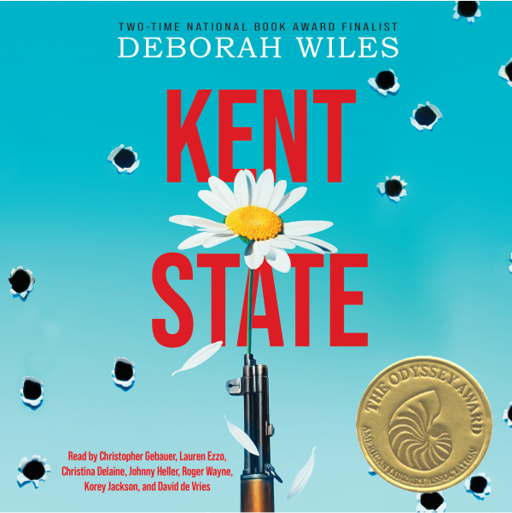 Kent State uses alternating voices to convey the experiences behind the shootings at Kent State on May 4, 1970, with one goal: to ask us to listen. Original music by Jim Pearce and vivid sound effects combine with the narration to create an immersive, thought-provoking, and immediate experience for any listener. 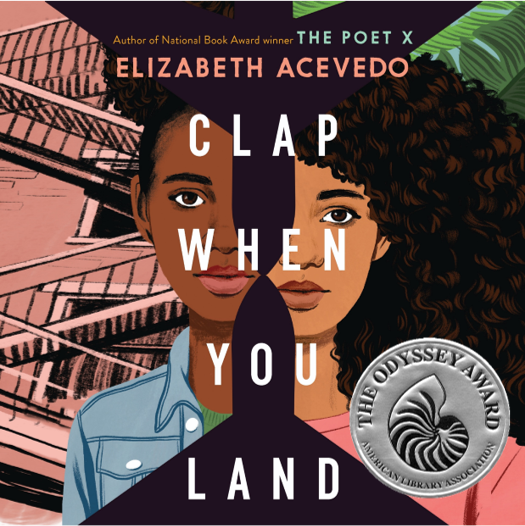 This novel in verse is about two sisters who learn about each other after their father’s death. In alternating chapters, the lyrical and expressive tones of these spoken-word performers are beautifully balanced. Listeners experience the pain and joy of the sisters as they reconcile and share their family stories. 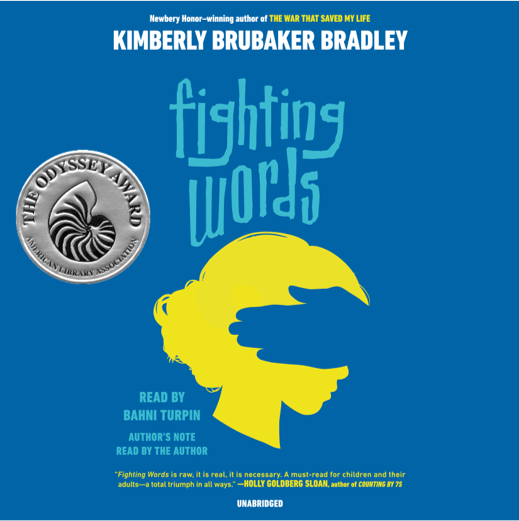 This expertly delivered audiobook is raw, engaging and powerful. Turpin’s skillful narration of this middle grade story about two sisters surviving and healing from sexual abuse conveys complicated emotions through the dynamic first person voice of Della, the younger sister. 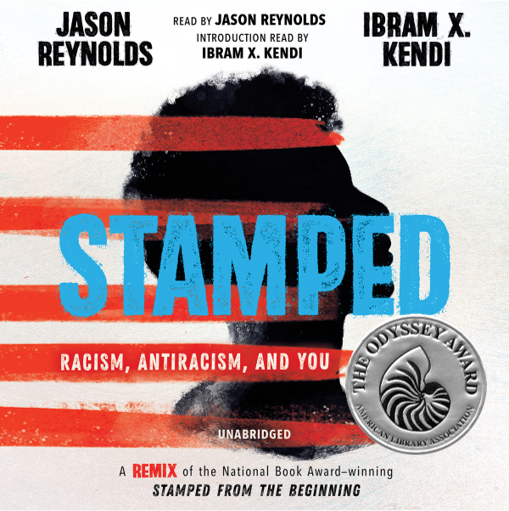 This compelling remix of Kendi’s academic work sets a new standard for nonfiction audio production. In sections framed by dynamic music, Reynolds delivers a conversational and riveting performance about the history of racism and antiracism that connects contemporary listeners to history. 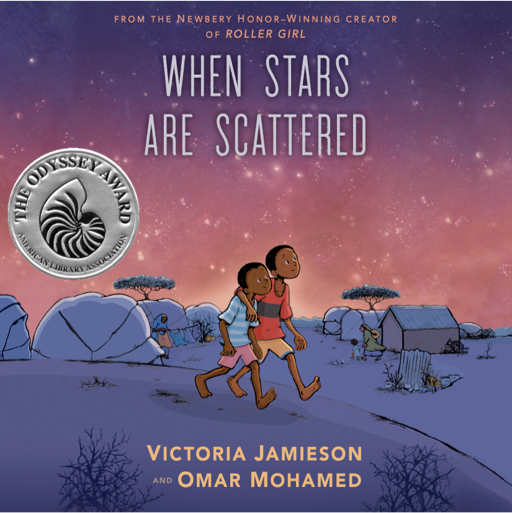 When Stars Are Scattered written by Victoria Jamieson and Omar Mohamed and narrated by Faysal Ahmed, Barkhad Abdi and a full cast, is produced by Kelly Gildea and Julie Wilson for Listening Library, an imprint of Penguin Random House Audio.

Intimately experience the challenges, hopes and dreams of Omar, his younger brother, Hassan, and other children in a Somalian Refugee camp in Kenya. Based on a true story, this audio adaptation of the original graphic novel is a masterful collage of voices and ambient sound effects.