*YALSA has launched the new Teen Book Finder Database, which is a one-stop shop for finding selected lists and award winners.  Users can search this free resource by award, list name, year, author, genre and more, as well as print customizable lists.  This new resource will replace the individual award and list web pages currently on YALSA’s site that are not searchable and that are organized only by year.

This annual award will be given to the producer of the best audiobook produced for children and/or young adults, available in English in the United States.  The selection committee may also select honor titles. The Odyssey Award is jointly given and administered by the Association for Library Service to Children (ALSC) and the Young Adult Library Services Association (YALSA), divisions of ALA, and is sponsored by Booklist. 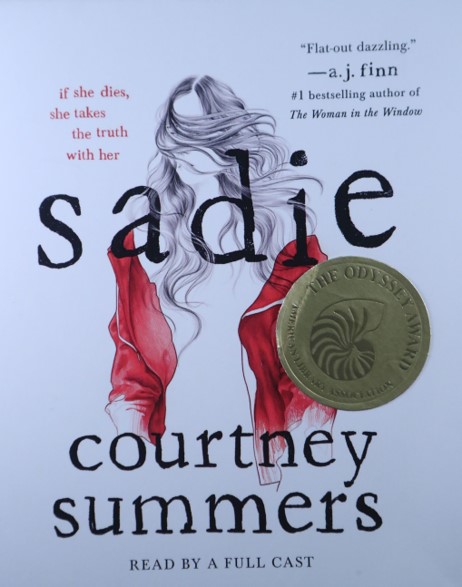 Part true crime podcast part revenge road trip, “Sadie” is the story of a young girl as she seeks vengeance for her sister’s murder. The full ensemble cast brings together more than thirty voices, with Rebecca Soler authentically capturing Sadie’s stutter and angry, tortured emotions while Dan Bittner gives voice to radio journalist West McCray as he tries to piece together what has happened to Sadie. 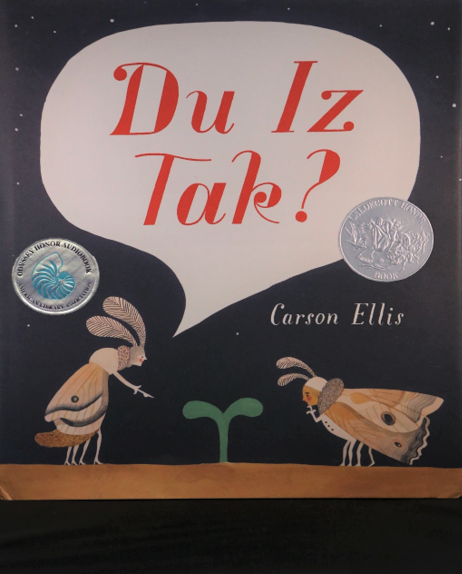 Adorable children’s voices and music brilliantly enhance this unique story of backyard insects who communicate in their own language. This production helps listeners decipher the plot while sound effects and evocative music spark the imagination. An original song written for this production is a wonderfully “scrivadelly” bonus. 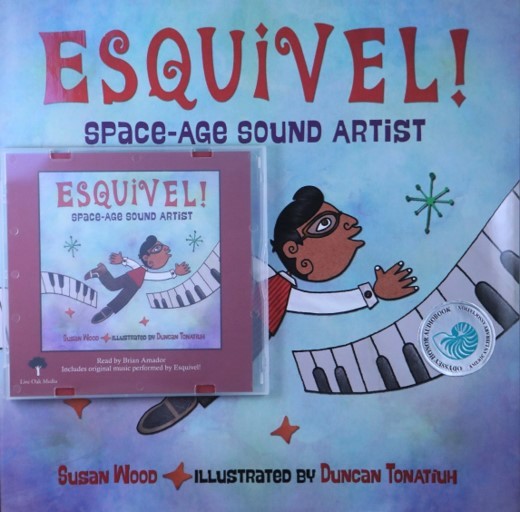 The work of innovative composer Juan Garcia Esquivel is uniquely portrayed in this picture book biography by Susan Wood.  Brian Amador’s narration, combined with tracks of space aged music and sound effects, presents a carefully orchestrated experience, with each element of the illustrations perfectly represented in stereo sound. 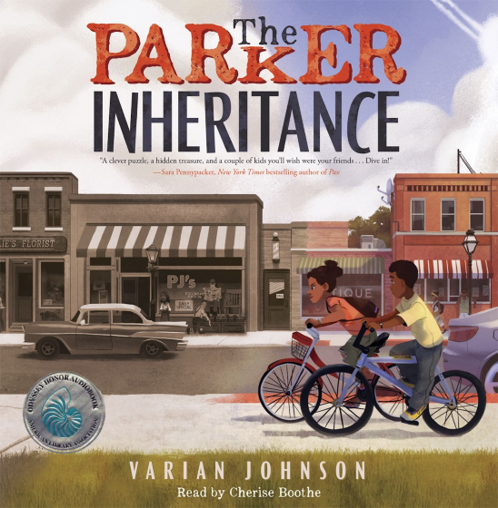 In pursuit of the mysterious Parker inheritance, author Varian Johnson takes readers down a trail of clues spanning three generations of fear and discrimination in the American South. Narrator Cherise Boothe evokes an appropriate sense of time and place with her compelling cast of characters and authentic range of emotions. 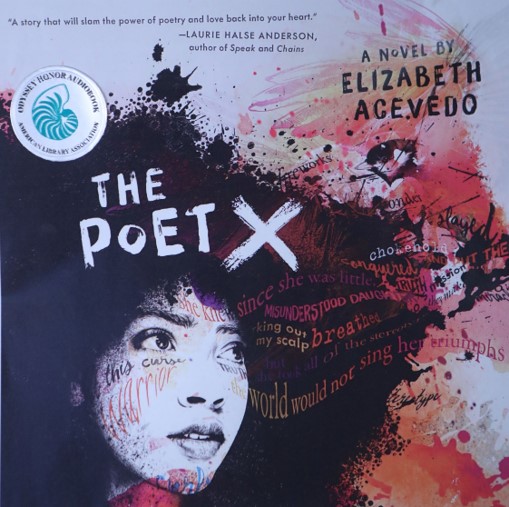 The Poet X produced by HarperAudio, an imprint of HarperCollins Publisher, written and narrated by Elizabeth Acevedo