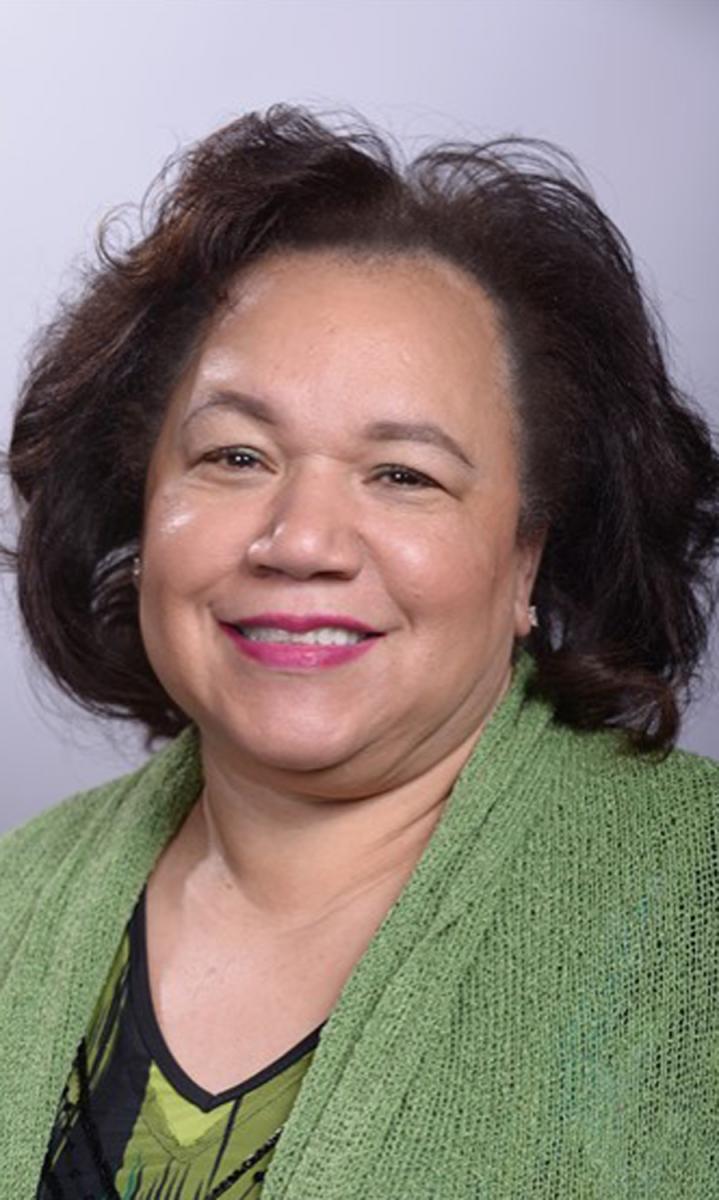 Wanda Brown, Director of Library Services at the C.G. O’Kelly Library, Winston-Salem State University, Winston Salem, N.C..  An ALA member for 30 years, Brown is an active member of the Association of College and Research Libraries (ACRL), the Association  for Libraries Collections & Technical Services (ALCTS), and the Library Leadership and Management Association (LLAMA). She has held multiple leadership positions within each division.

She is the 2015 recipient of the DEMCO/ALA Black Caucus Award for Excellence, the 2013 BCALA Leadership Award, and the 2012 BCALA Distinguished Service Award. In 2009, she received University of North Carolina at Greensboro (UNCG) Kovacs Award  for Outstanding Alumni Achievement, and in 2013, UNCG awarded Brown with the School of Education Outstanding Alumni Achievement Award.

Brown holds a BA in English, with a minor in psychology from Winston-Salem State University, and an MLS from the University of North Carolina at Greensboro.