About the Pura Belpré Award 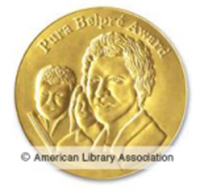 The Pura Belpré Award, established in 1996, is presented to a Latino/Latina writer and illustrator whose work best portrays, affirms, and celebrates the Latino cultural experience in an outstanding work of literature for children and youth. It is co-sponsored by the Association for Library Service to Children (ALSC), a division of the American Library Association (ALA), and the National Association to Promote Library and Information Services to Latinos and the Spanish-Speaking ( REFORMA), an ALA affiliate.

The award is named after Pura Belpré, the first Latina librarian at the New York Public Library. As a children's librarian, storyteller, and author, she enriched the lives of Puerto Rican children in the U.S.A. through her pioneering work of preserving and disseminating Puerto Rican folklore.

The award is now given annually. It was given as a biennial award from 1996 through 2008. 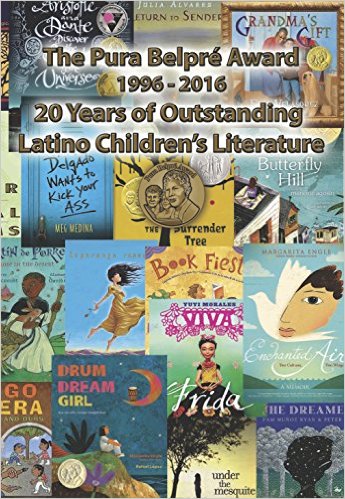 Rosen Publishing has released a beautiful publication that pays tribute to the Pura Belpré Award in honor of the award's 20th anniversary. This publication features book covers, synopses, an introduction written by Oralia Garza de Cortés and Sandra Ríos Balderrama, co-founders of the award and a lovely collection of essays from previous and present award recipients that convey the significance of the award for each winner.

“We thought of it as a reference tool, something that will be in school libraries, public libraries, and the classroom and that teachers and librarians can share with all their students, Latino and non-Latino students, but also that the Latino students would feel proud to see so much talent reflected in one book.”—Teresa Mlawer (co-editor of The Pura Belpré Award: 20 Years of Outstanding Latino Children’s Literature) in American Libraries Magazine, October 14, 2015

In celebration of the Belpré Award's 20th anniversary in 2016, TeachingBooks.net offers a searchable database of more than 1,000 online Belpré resources, including author interviews, lesson plans, book trailers, text complexity rubrics and more—all available free through this link. Visitors to the site can hear directly from Latino/Latina authors and illustrators as they talk about and read from their books.
Support the Belpré Award Endowment through donations or purchases of the following resources: 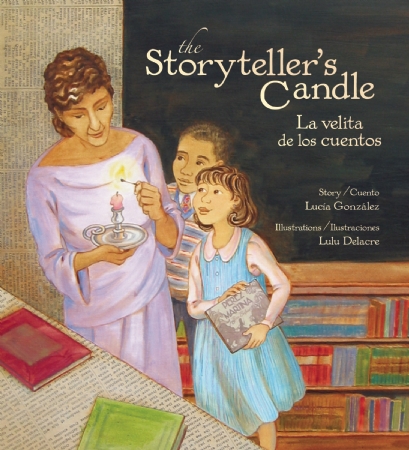 Thanks to the generosity of author Lucía González, proceeds from the sale of The Storyteller's Candle benefit ALSC's Pura Belpré Award Endowment! 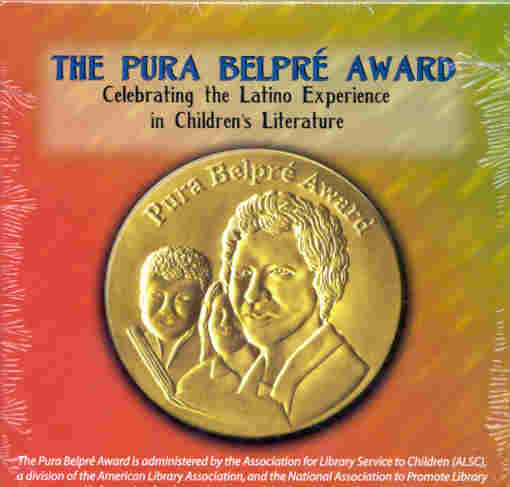 This inspiring DVD, created by Scholastic and Weston Woods in association with ALSC and REFORMA: The Association to Promote Library and Information Services to Latinos and the Spanish Speaking in honor of the award's 10th anniversary, highlights the significance of the award to readers, authors, illustrators, librarians, and educators through interviews with the founders and winners of the award. The entire DVD can be played in either English or Spanish and also has the option of playing with English or Spanish subtitles.

Librarians seeking great books for children and young people, while serving the growing needs of a young Hispanic population, will find the best among these award-winners.