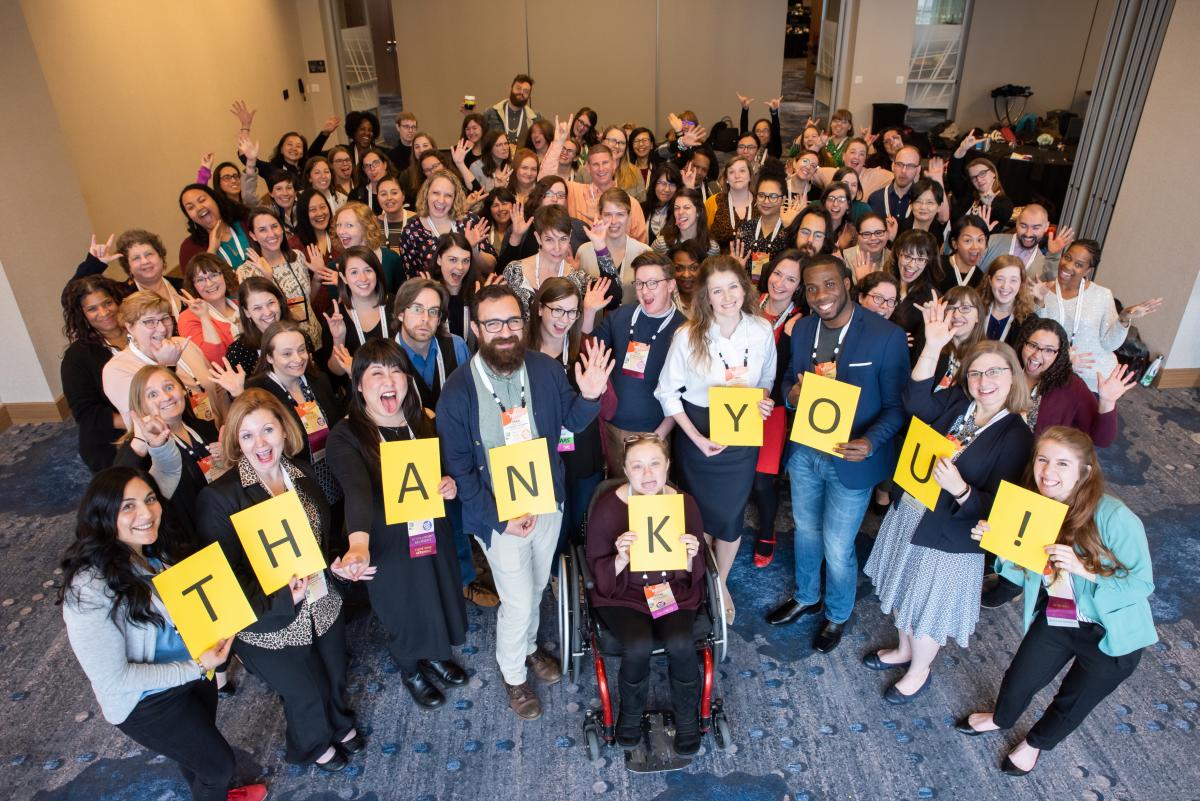 The Friends of ACRL was created to provide a means for ACRL to take bold steps above and beyond its traditional member programs and services. Rapidly changing demographic, economic, and technological trends are presenting academic libraries and librarians with new challenges and competition that demand immediate solutions. The Friends of ACRL is a response to these "new challenges" and renders a means for academic librarians to give additional support that will enhance and ensure the relevance of our profession.

How to Give to ACRL. Thank you for choosing to give to ACRL. 100% of all donations go to support the fund of your choice (see below) and is tax deductible to the extent allowed by law.

From the Donation Form you can select "ALA Divisions and Offices" from the left navigation. From there you can choose from a variety of the Friends Funds listed under "Association of College and Research Libraries" including:

The ALA Legacy Society recognizes individuals who provide support for the Association through planned gifts. Members of the Legacy Society share a strong common bond of generosity and visionary leadership, supporting ALA and ACRL success.

Reach the best and brightest professionals in academic and research librarianship by becoming an ACRL Colleague.  Learn about the benefits of ACRL's Colleague Program.

ACRL thanks the corporate community for financially supporting its activities and programs throughout the year. Working together, the academic library and corporate community can achieve goals of mutual interest. Librarians benefit from the expert analysis and problem-solving corporate leaders can bring to issues and topics being addressed.