Dttp: Documents to the People

Volumes 1-30 (1972-2002) are available via the DttP Digital Archive, housed at Stanford University. In addition to the journal issues, the site contains the indexes that were published and a number of related resources.

Volumes 31 (2003) to current are available via ALA Journals.

The "Notable Documents List," originated in 1982 by the Notable Documents Panel of the American Library Association's Government Documents Round Table, aims promote awareness and acquisition of government publications by libraries and use by library patrons. The list also recognizes the individuals and agencies involved in producing these excellent sources of information and inspiration.

Though the annual list is reflective of a previous year's publications or information products, nominations are always being accepted in international, federal, state and local government categories. 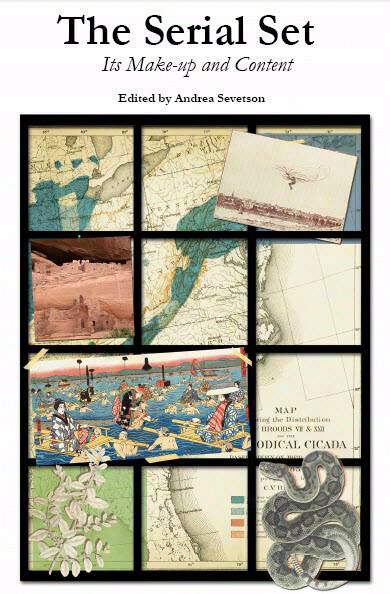 This book about various subjects, formats and time periods covered in the U.S. Serial Set is edited by Andrea Sevetson, a longtime member of GODORT, and many of the chapters are authored by GODORT members. The price of the book is $80.00. Proquest is donating all profits from the sale of the book to GODORT.

Title Page and Table of Contents

Should Electronic Publishing be in GODORT's Future? A Discussion Paper on the possibility of GODORT publishing an electronic occasional paper series. January 2002