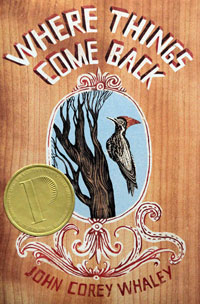 Where Things Come Back

Witty, sardonic Cullen Witter agonizes over the disappearance of his beloved brother, Gabriel, while everyone else in his stiflingly dull Arkansas town thrills to the apparent return of a long-extinct woodpecker. Kidnapping, bromance, arcane religious texts, and ornithology collide in this ground-breaking coming-of-age tale. 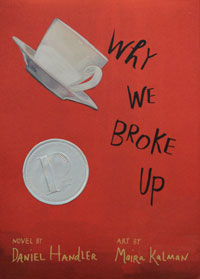 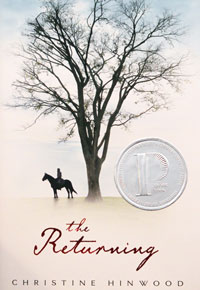 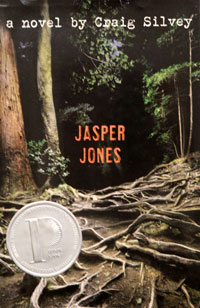 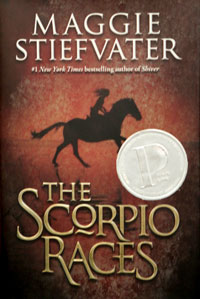 Why We Broke Up, written by Daniel Handler, art by Maira Kalman and published by Little, Brown and Company, a division of Hachette Book Group, Inc.

In this beautiful piece of bookmaking, heartbroken movie obsessive Min Green dumps a box of relationship ephemera on ex-love Ed Slaterton’s porch, each item attached to a raging, loving, insecure and regretful letter explaining how each memento contributed to their breakup.

The Returning, written by Christine Hinwood and published by Dial Books, an imprint of Penguin Group Young Readers Group USA.

A large cast of characters from two fictional kingdoms recover from a drawn-out, brutal war in a portrait both sweeping and specific as it explores the ramifications of the conflict on Cam, the only one who lives to return to his village.

Jasper Jones, written by Craig Silvey and published by Alfred A. Knopf, an imprint of Random House Children’s Books, a division of Random House, Inc.

Spurred by the mysterious death of a schoolmate, Charlie confronts racism and his fears as he learns about family, friendship and love in the oppressive heat of small-town 1960s Australia. Silvey weaves themes of freedom and loyalty with moments of humor in this wrenching novel.

The Scorpio Races, written by Maggie Stiefvater and published by Scholastic Press, an imprint of Scholastic, Inc.

A bloody, intoxicating horse race on the Island of Thisby is the backdrop for this atmospheric novel. The heart-pounding story pits two teens against death – to win is to survive.