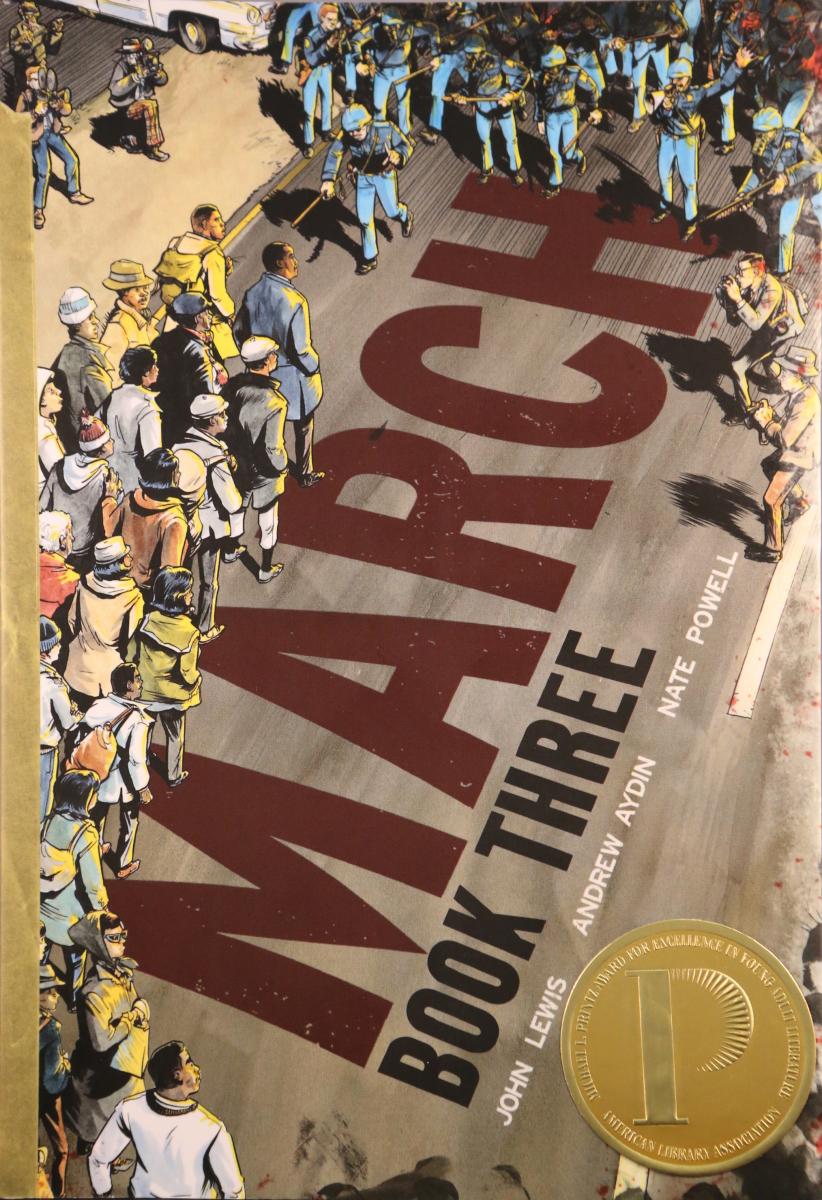 Bone Ga
March
By John Lewis, Andrew Aydin, and Nate Powell
Published by Top Shelf Productions, an imprint of IDW Publishing
This graphic novel is the conclusion of the March trilogy, a gripping autobiographical account of Congressman John Lewis’s experiences during the Civil Rights Movement. It follows Lewis’s involvement with the Mississippi Freedom Summer and the March on Selma, concluding with a call to action for today’s youth. 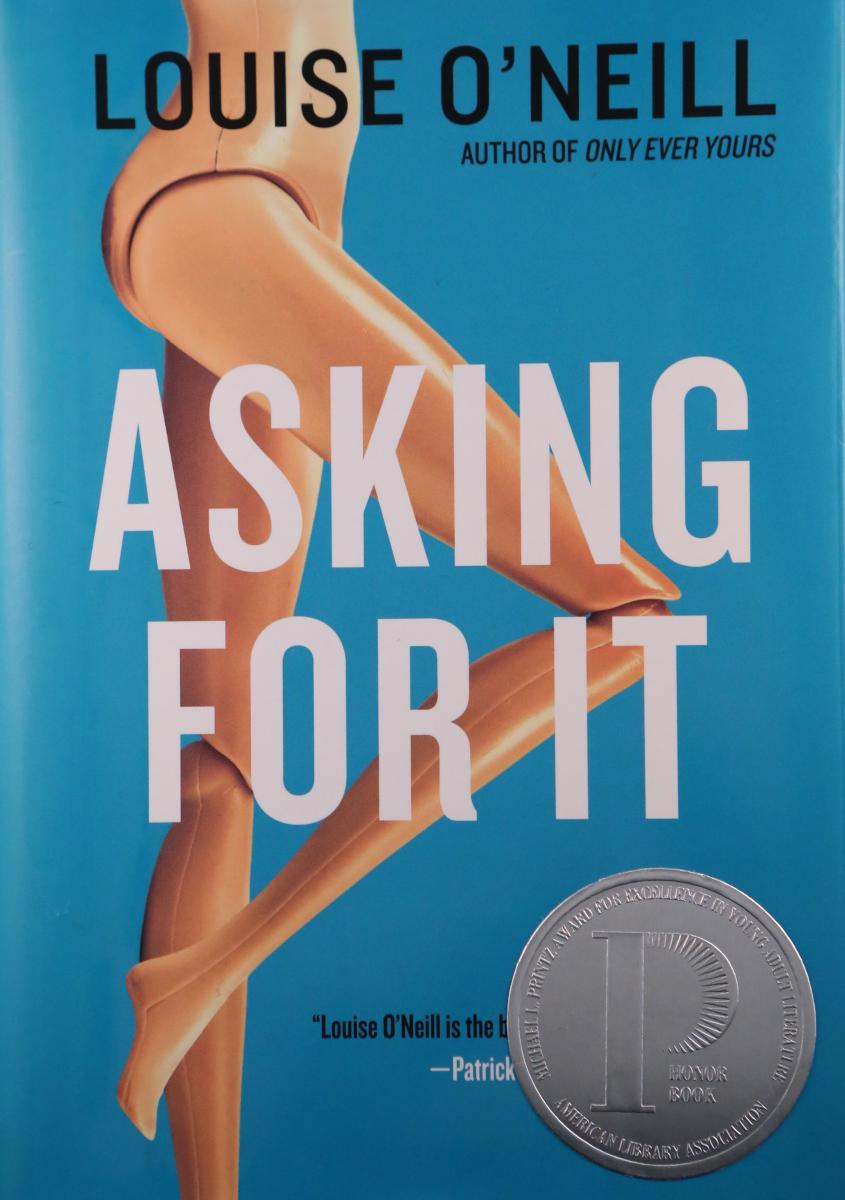 Published by Quercus, a Hachette Company

After a party, Emma Donovan is found dumped outside her house with no recollection of the previous night. Pictures go viral showing her being raped. Lacking support from her small Irish town, Emma becomes a shell of her previous self, struggling with the question of whether she asked for it. 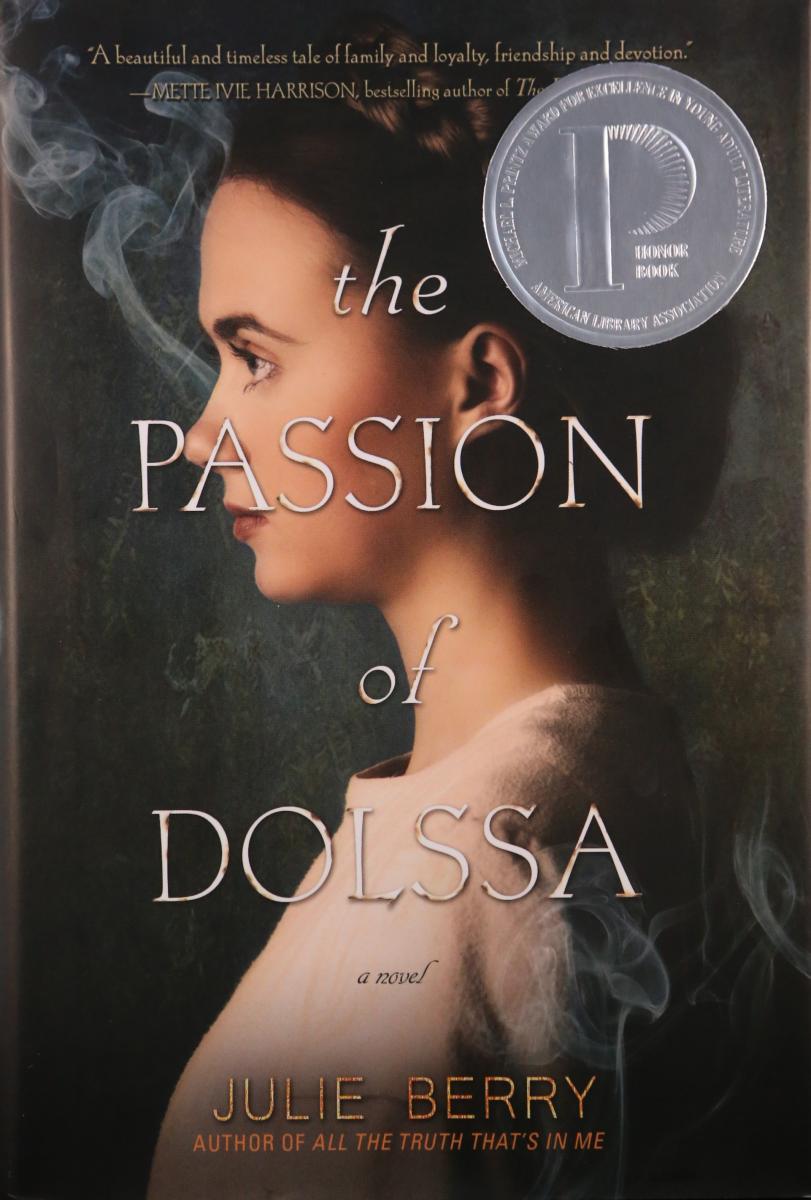 This beautiful historical epic tells the tale of Dolssa, an accused heretic on the run, and the three sisters who find and help her during the time of the Inquisition. Through recollections and testimonies, Dolssa’s layered story unfolds across time periods with rich language and historical detail. 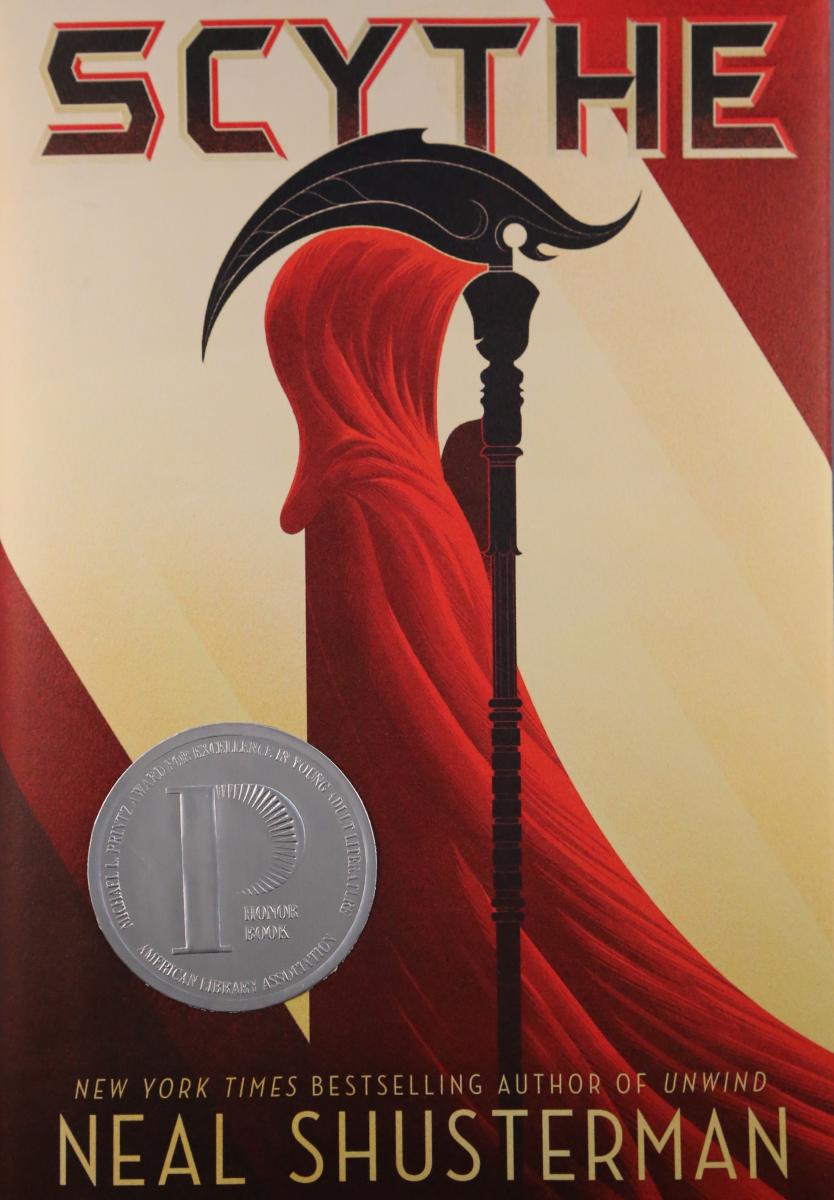 In a future where death has been eradicated, scythes are selected to control overpopulation by “gleaning” random members of society. Teens Citra and Rowan are selected as apprentices and are thrust into a world of political intrigue. “Scythe” is a powerful examination of ethics, humanity and the flaws of immortality. 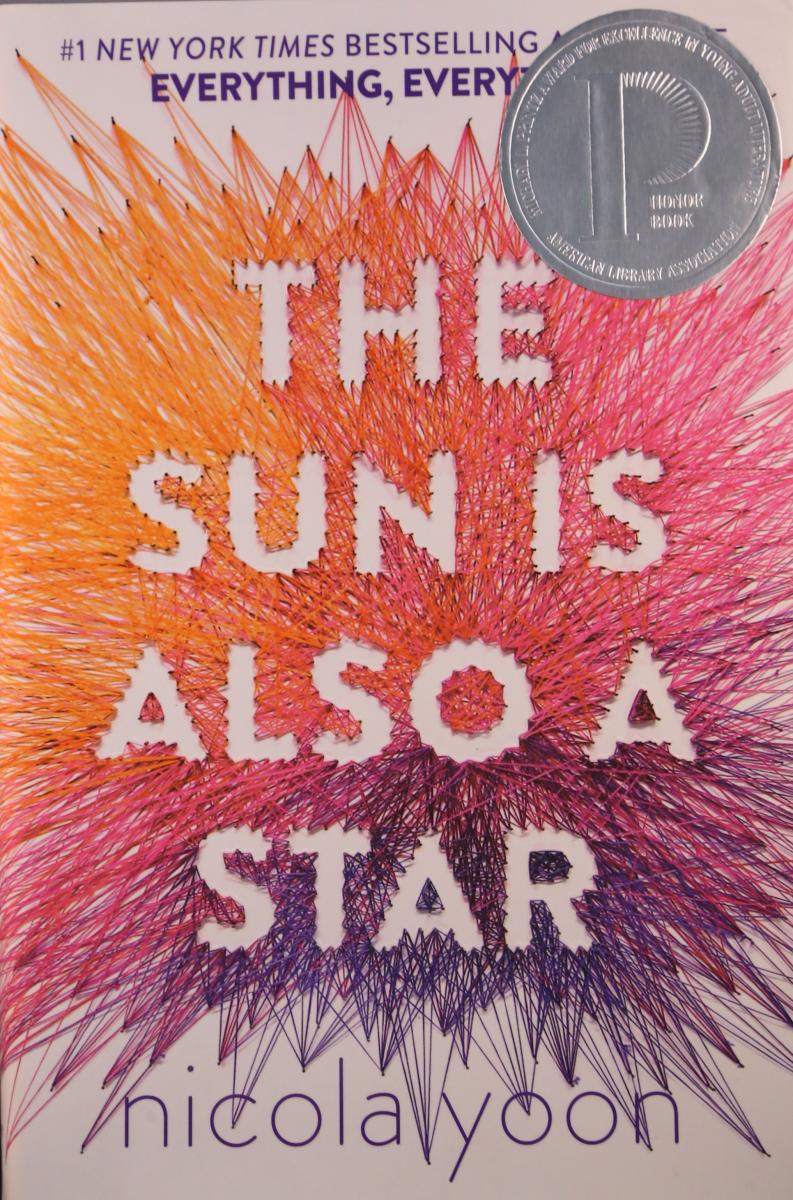 The Sun is Also a Star