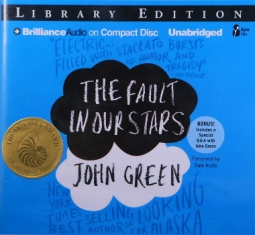 Brilliance Audio, producer of the audiobook, The Fault in Our Stars won the 2013 Odyssey Award for Excellence in Audiobook Production.

The Fault in Our Stars written by John Green and narrated by Kate Rudd, perfectly captures the mercurial characters of Hazel Grace and Augustus, teens whose chance meeting in a cancer support group, surprises them both as they embark on an emotional roller coaster of a journey.

“Late in the Midwinter of our deliberations, this exquisitely understated performance by Kate Rudd, captured the magic of John Green’s words and our hearts,”said Odyssey Award Committee Chair Teri S. Lesesne. 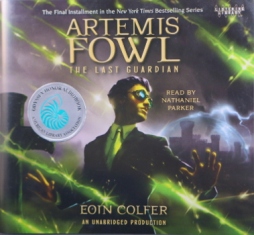 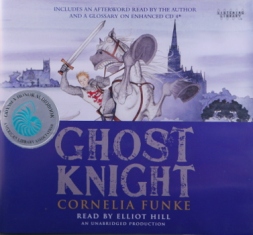 Ghost Knight written by Cornelia Funke, narrated by Elliot Hill and produced by Listening Library, gives voice to a pack of apparitions, who endanger the life of Jon Whitcroft, a boy miserably confined to a boarding school.  As Jon and his new friend Ella seek to solve a century-old mystery, danger threatens their every move.  Elliot Hill’s narration ably balances the real and ghostly worlds. 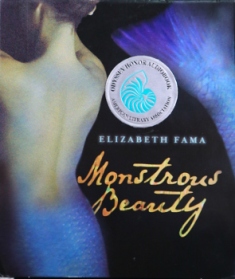 Monstrous Beauty written by Elizabeth Fama, narrated by Katherine Kellgren and produced by Macmillan Audio, intertwines two stories set generations apart, as Hester learns about her ancestor, a mermaid named Syrenka, who left her sea family to pursue her true love on land.  Katherine Kellgren brings to life the voice of mermaids, seagulls, ghosts, and contemporary teens in this romance with supernatural overtones.