2017 Winner (Don't forget to check out the titles nominated). 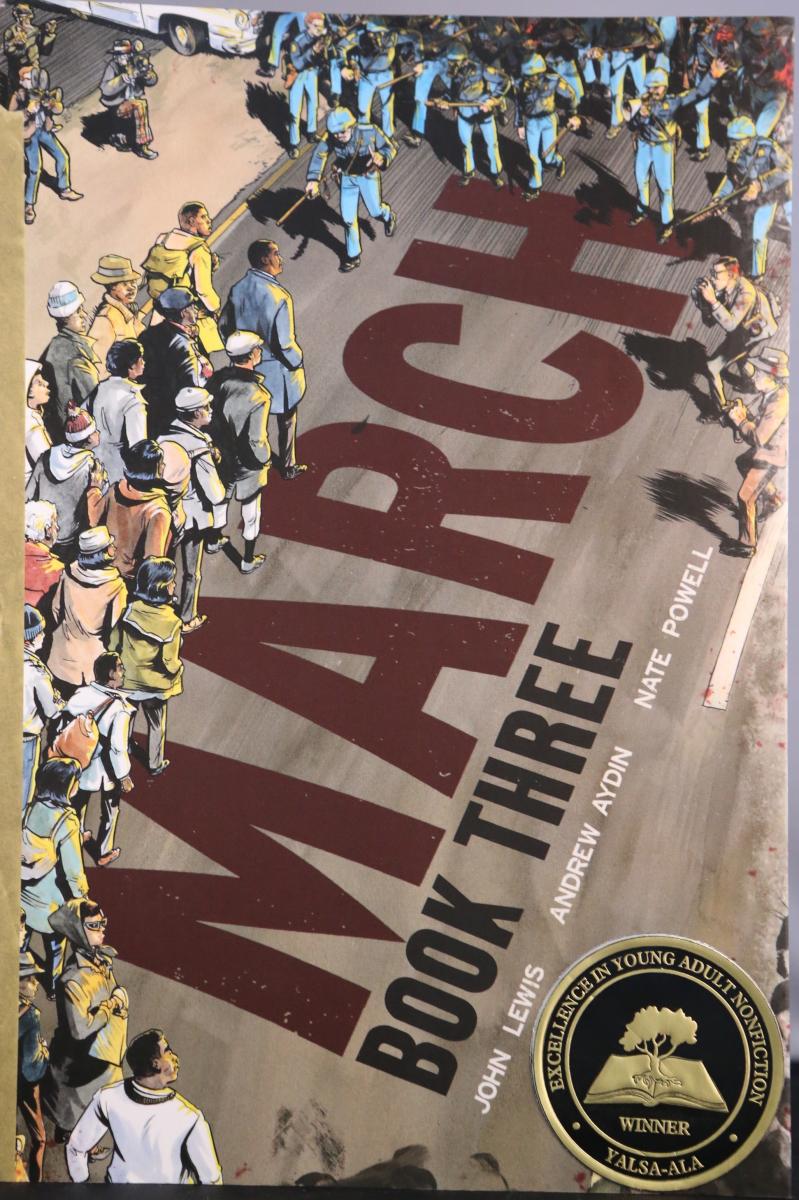 Powerful and captivating, this graphic novel depicts the Civil Rights movement from fall of 1963 through the signing of the Voting Rights Act in 1965. Following John Lewis of the Student Nonviolent Coordinating Committee (SNCC) and fellow activists, the artwork brings to life the brutality, loss, and successes members experienced while carrying out a series of nonviolent protests to overcome local barriers and exercise their right to vote. Equally moving as a stand-alone title or conclusion to the March trilogy, March: Book Three will hook readers from the opening scene and leave them questioning how they themselves might answer the call of injustice long after the last page is turned. 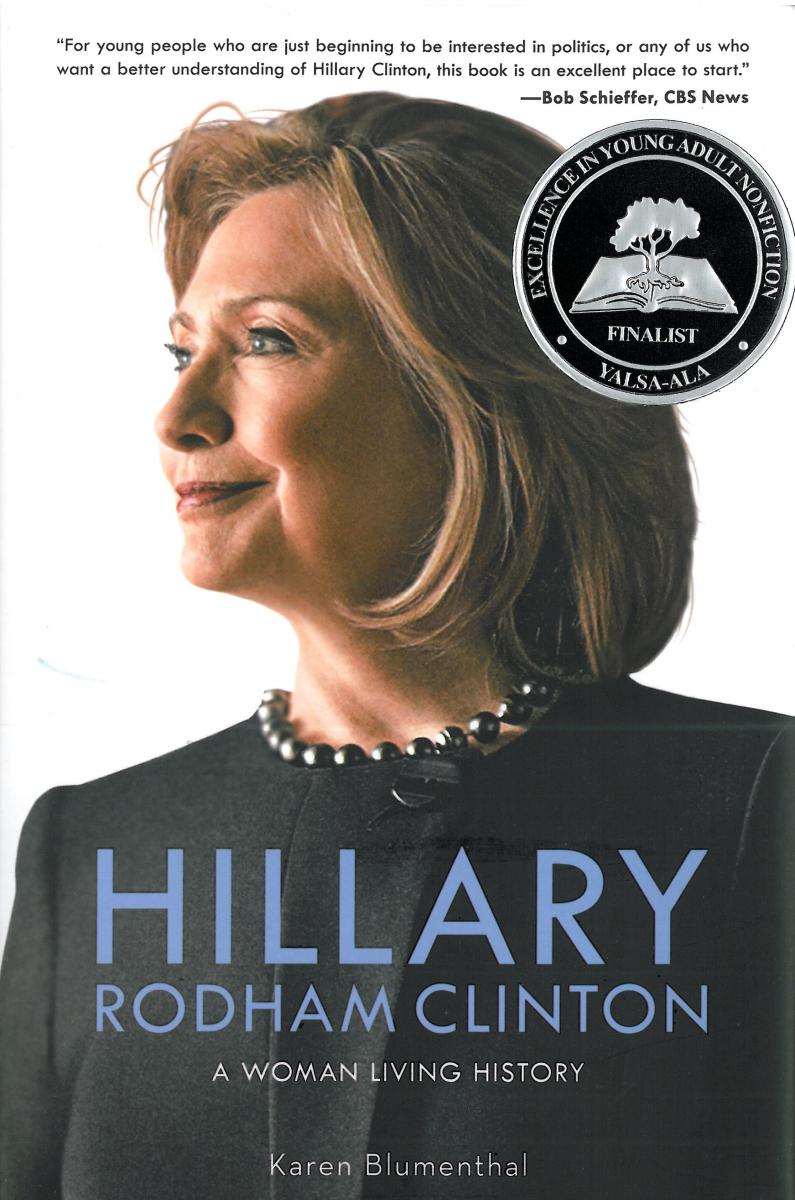 Hillary Rodham Clinton:  A Woman Living History by Karen Blumenthal and published by Feiwel and Friends, an imprint of Macmillan Children’s Publishing Group

Active in politics from a young age, Hillary Clinton has maintained her commitment to public service while serving as First Lady of Arkansas and of the U.S, and as New York Senator and U.S. Secretary of State. Blumenthal presents an honest, well-rounded account that does not shy away from the aspects of Clinton's life clouded by scandal and controversy, nor from the struggle of living in the public eye. Presented in four parts and sprinkled with photographs and political cartoons, Hillary Rodham Clinton brings a political powerhouse to life in a way that is approachable, human, and inspiring. 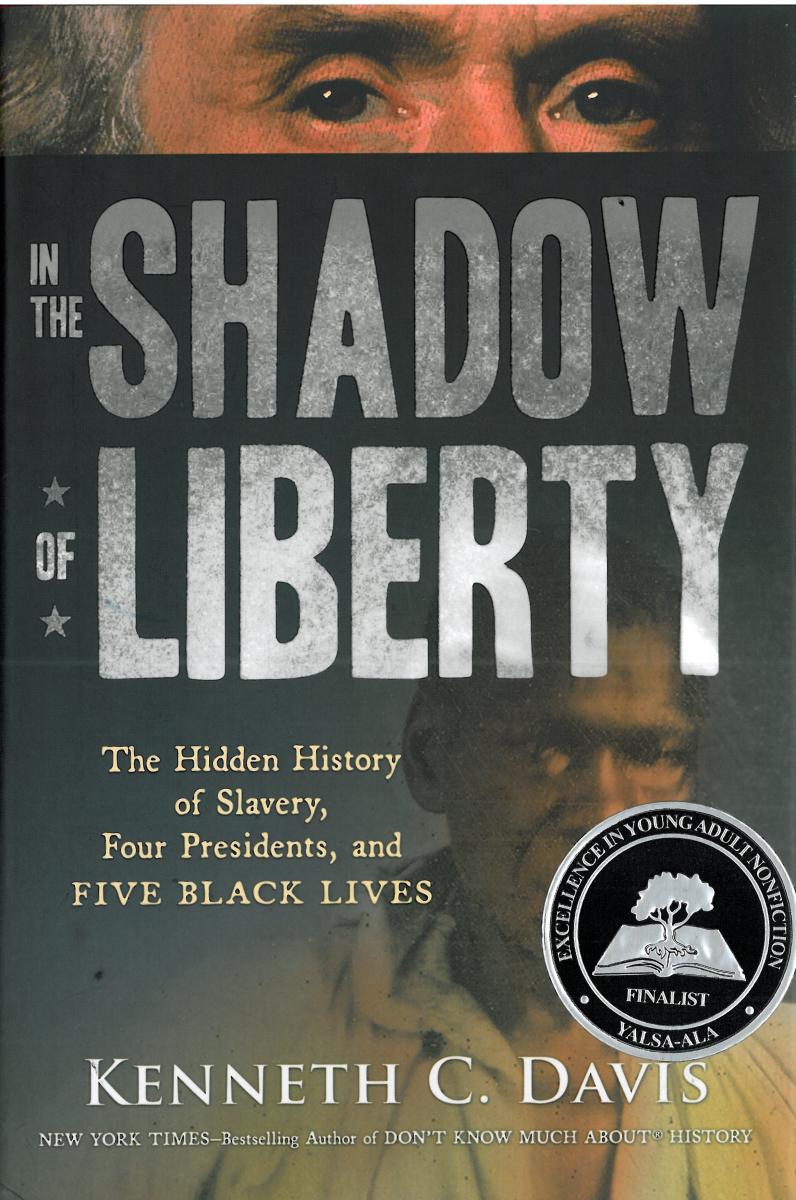 In the Shadow of Liberty:  The Hidden History of Slavery, Four Presidents, and Five Black Lives by Kenneth C. Davis, and published by Henry Holt, an imprint of Macmillan Children’s Publishing Group

In a clear-eyed, well-researched work, Davis looks at the relationship between five enslaved persons and the former presidents who considered them property. In weaving together the story of these lives, Davis explains the contradiction between America’s founding ideals and the harsh reality of human bondage. Utilizing personal narratives, census data, images, and other primary source material, this book explains a heartbreaking chapter in American history that is both fascinating and deeply disturbing. 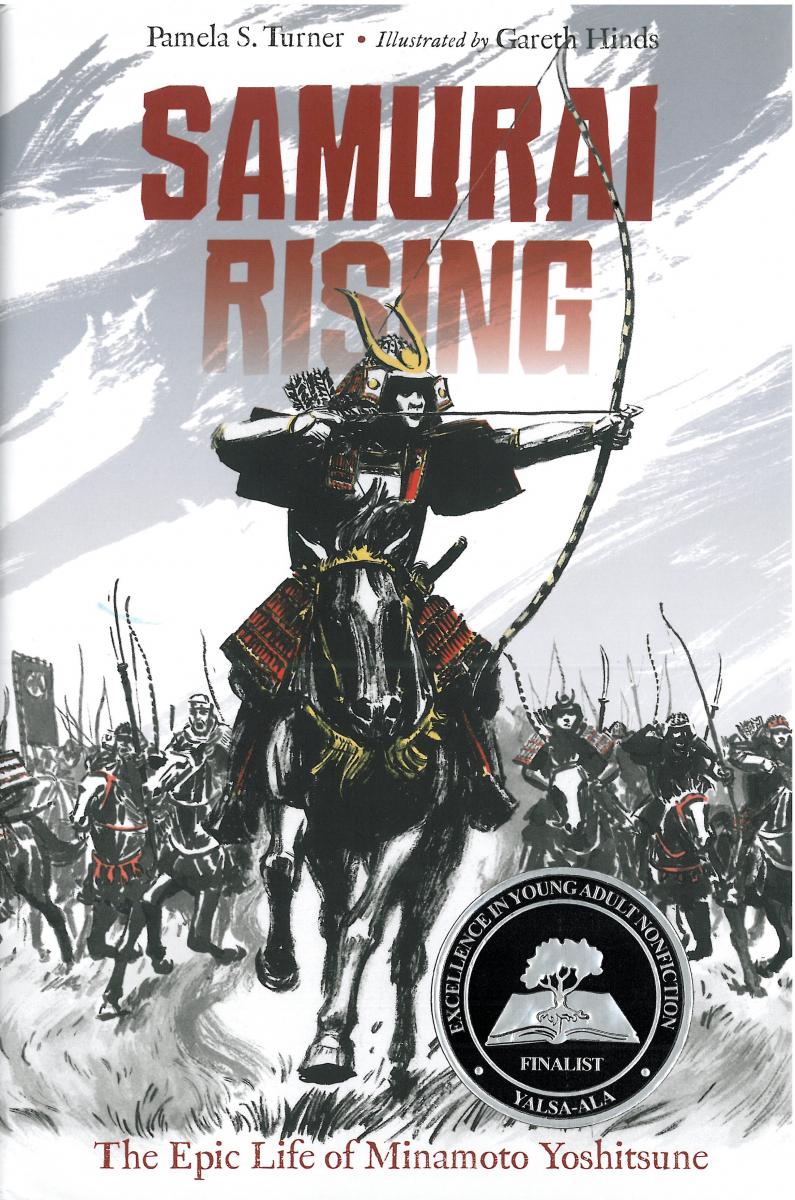 Bushido, or samurai culture, has been widely explored in film and literature; here, its origins are presented for a teen audience with the tale of the "ultimate samurai," Minamoto Yoshitsune. A fast-paced and unexpectedly funny tale filled with family feuds, bloody battles, and sweeping romance, Samurai Rising co,bines thorough historical research with contemporary observations to make a compelling chronicle of Yoshitsune's journey from child exile to immortal hero of legend. 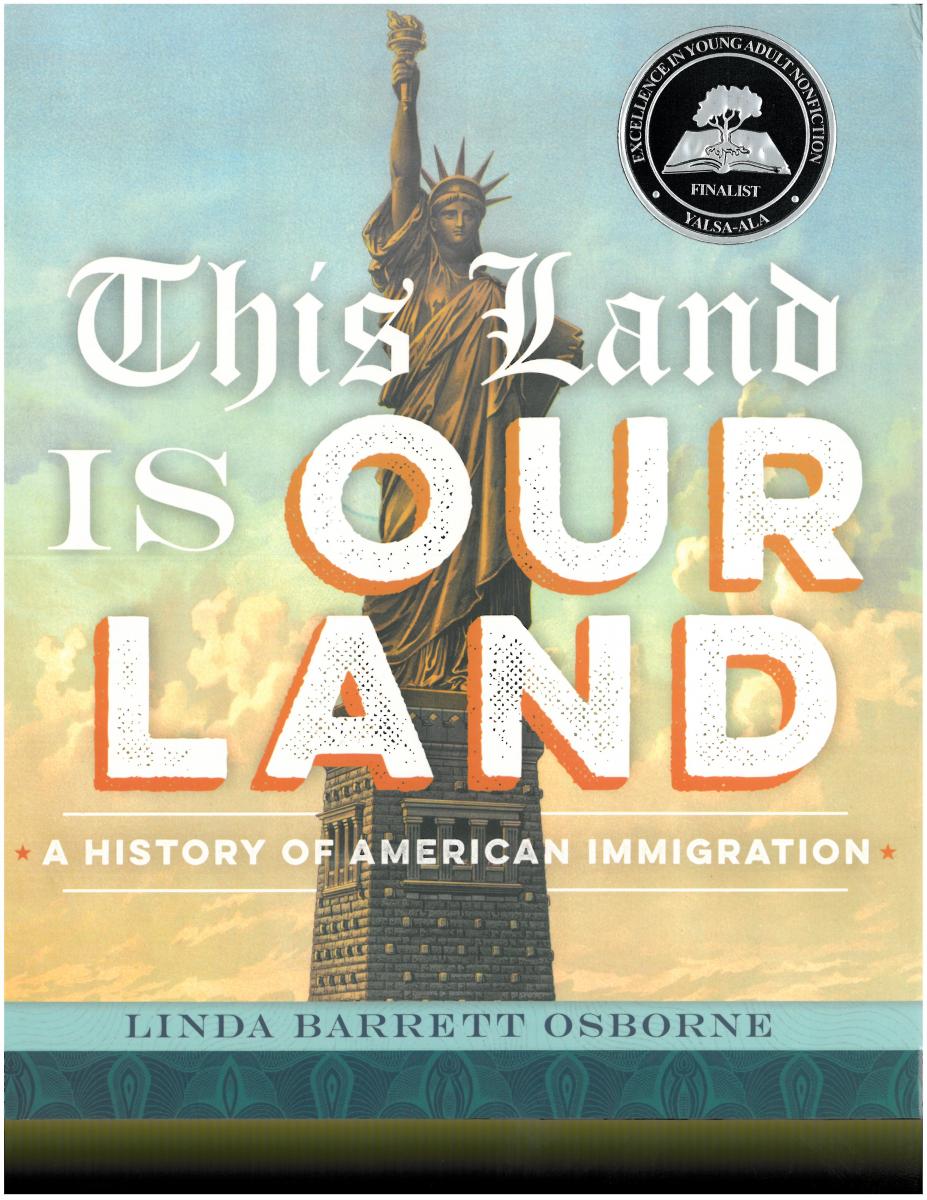 This Land is Our Land:  A History of American Immigration written by Linda Barrett Osborne, and published by Abrams Books for Young Readers, an imprint of ABRAMS

Immigrants arriving in the U.S. have, more often than not, been met with suspicion, anger, and prejudice. Opponents of immigration argue that immigrants take jobs away from U.S. citizens, don't deserve to be here, and should be sent back to where they came from—a prevalent attitude that has, as this book shows, target groups including Hispanics, the Irish, and Asians. The topic is current and this book gives timely background information that is especially needed today.