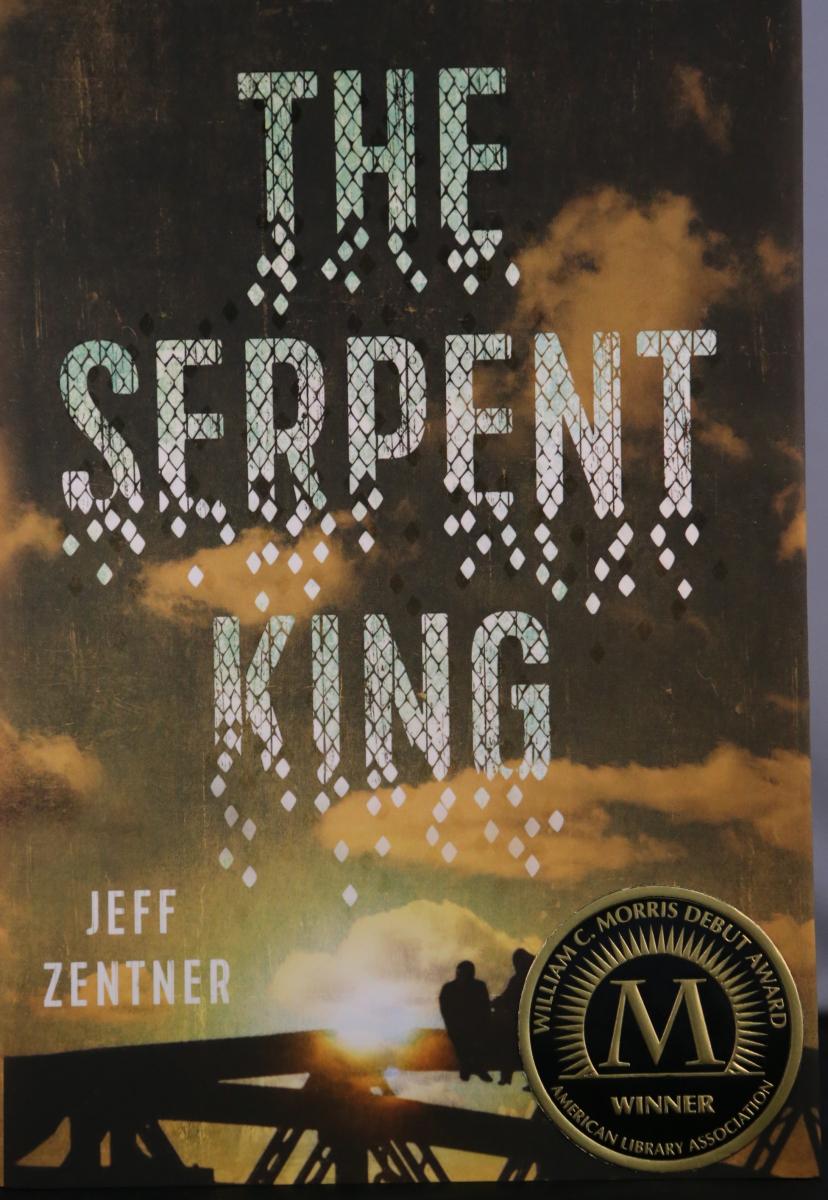 In a small southern town, senior year finds three misfit friends facing the prospect of their separate futures with both hope and dread. Dill fears he will never escape his snake-handling father’s poisonous legacy. However, Lydia, a fashion blogger, and Travis, a fantasy warrior, foresee hopeful futures. 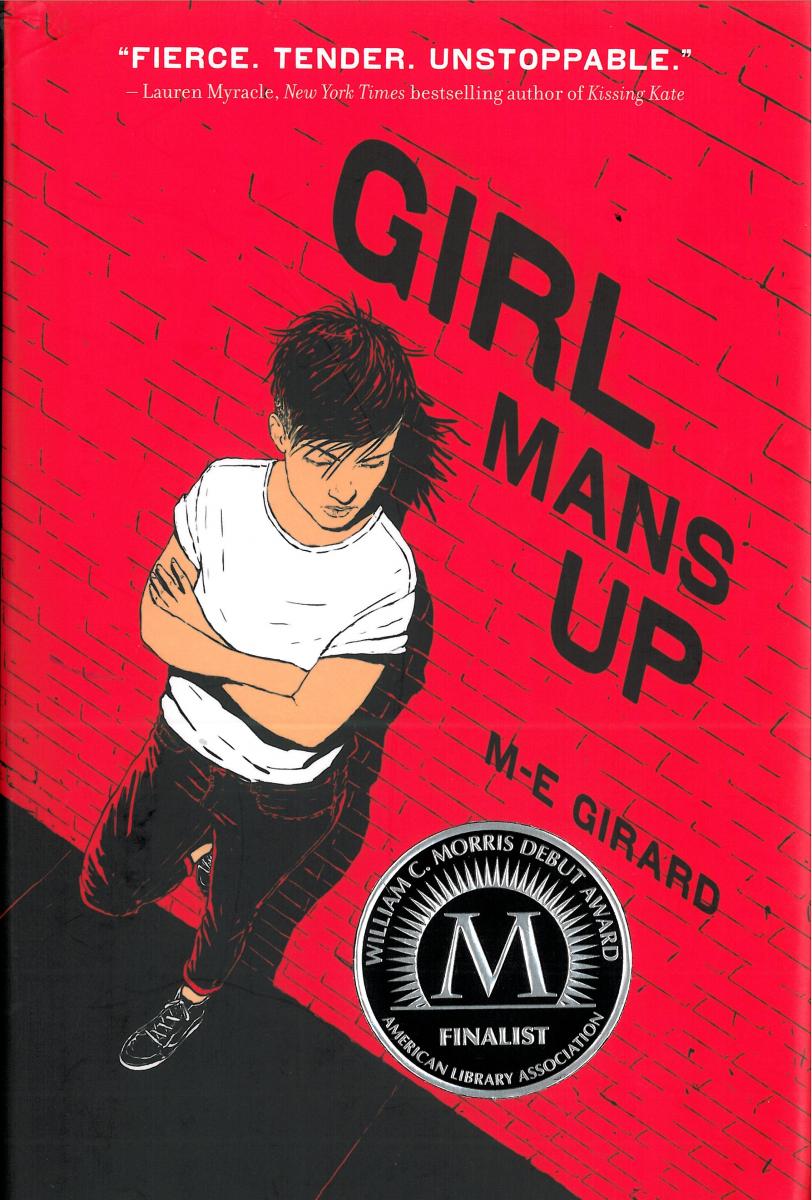 Girl Mans Up written by M-E Girard, published by HarperTeen, an imprint of HarperCollins Publishers.

Gender expansive Pen wants to be seen for who she is, not defined by her appearance. Her Portuguese parents want a traditional girl; her friend Colby treats her like one of the gamer guys. But it’s Blake who helps Pen learn to respect herself and “man up.” 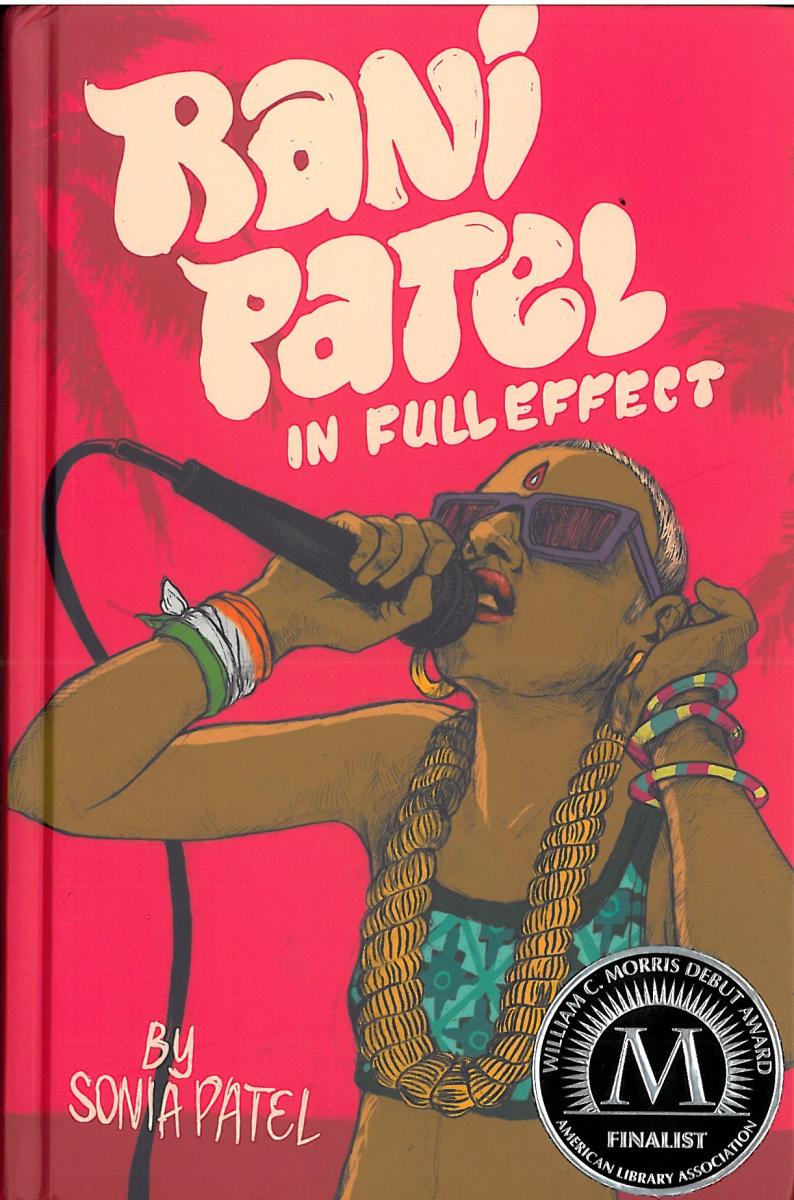 After a devastating family blowup, Rani, aka MC Sutra, shaves her head, stops hiding her love of writing dope rhymes, and attracts attention with her new look and rapping skills. Despite finding a community where she can express herself through poetry and rap, the years of abuse take their toll. 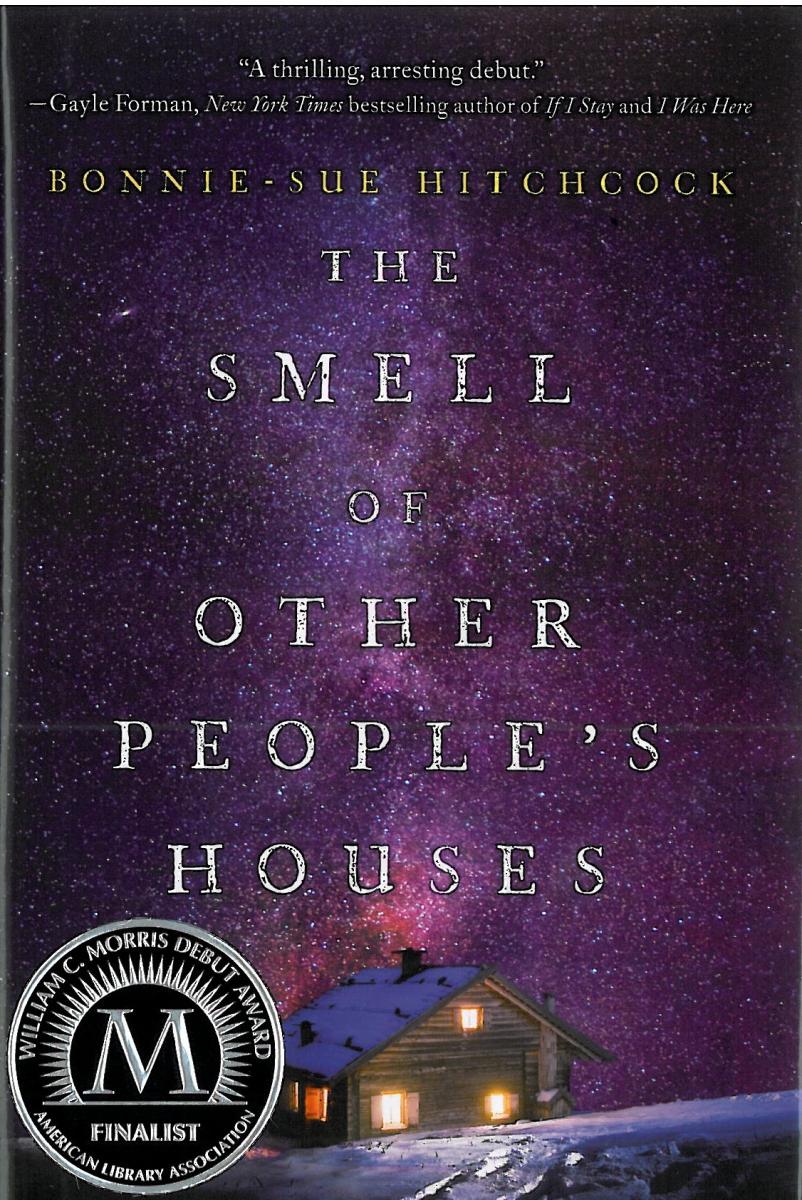 Life in 1970s Alaska proves difficult for teens, native and non-native alike. In four distinct voices, Ruth, Alyce, Dora, and Hank express the heartbreak and tragedy altering their lives forever—poverty, unwanted pregnancy, death, and abuse. However, when their lives intertwine like invisible threads, each may receive a chance for redemption. 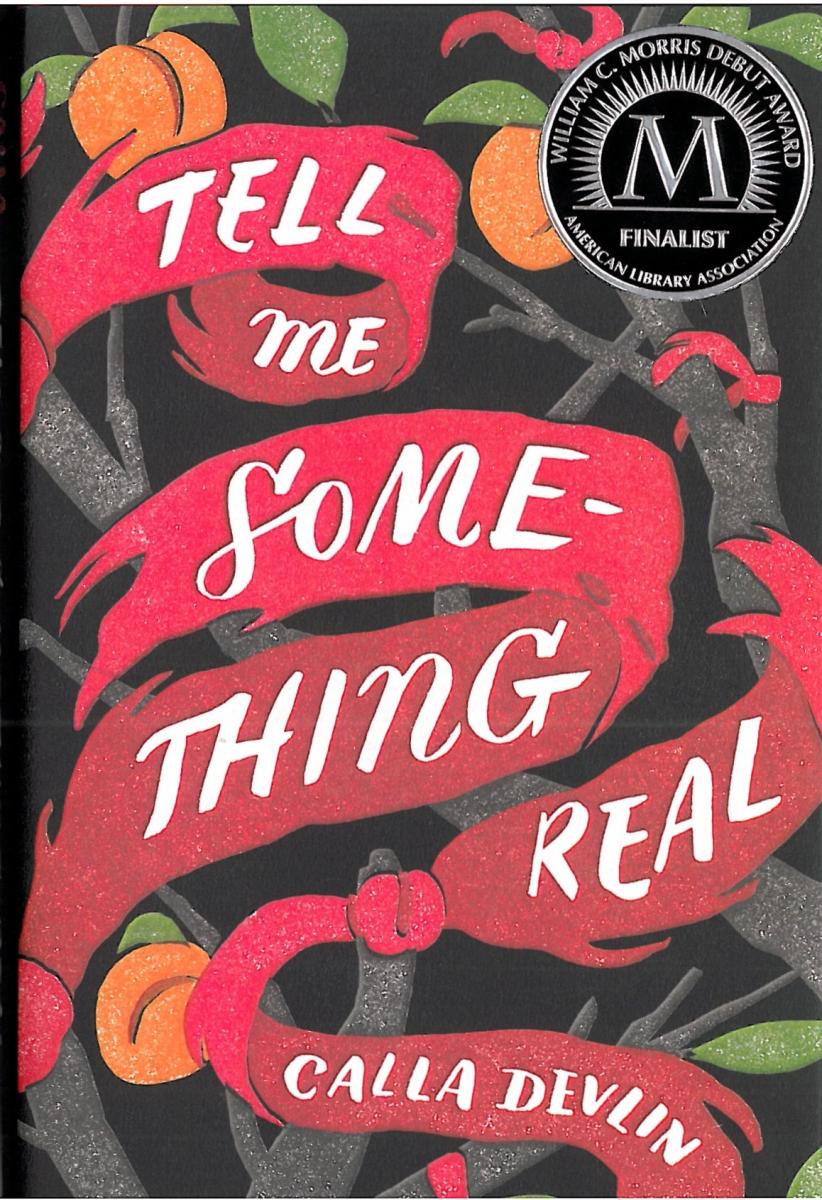 Tell Me Something Real written by Calla Devlin, published by Atheneum Books for Young Readers, and imprint of Simon & Schuster.

The Babcock sisters—brash Adrienne, faithful Marie, and shy Vanessa—spend their summer waiting while their mother slowly wastes away from leukemia. When shocking and devastating information about their mother’s illness surfaces, the girls turn to each other for the love and support they don’t find at home.