Roster of Board Members  I Standing Board Committees  I  Additional Information

This listing includes their name, email address, Twitter handles and committee liaison responsibilities in parenthesis. Tweets from these individuals are coming from their role as private citizens, and not as YALSA Board Members.

*denotes this position also serves on the Executive Committee 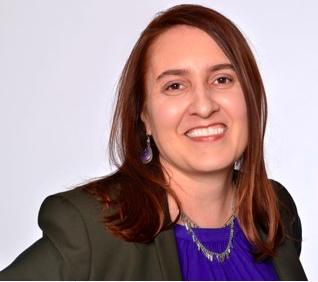 Kelly Czarnecki has worked +10 years for the Charlotte Mecklenburg Library at ImaginOn in the Teen Department. She moved from the midwest to Charlotte for a Librarian position and then became the manager of the Teen Loft three years ago. Kelly is an author of books and articles,. primarily regarding teens and technology in the library. 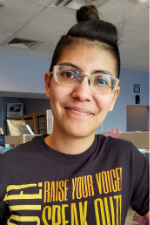 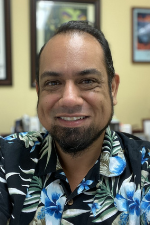 Franklin Escobedo is the Community Services Director for the City of Larkspur, CA, overseeing the Larkspur Library and Larkspur Recreation.  He began his career as a Young Adult Services Librarian for the City of Oceanside and has served on numerous YALSA committees, juries, and taskforces, from Popular Paperbacks for Young Adults, Outstanding Books for College Bound, The Printz Award Committee 2016, and as Secretary of the YALSA Board. 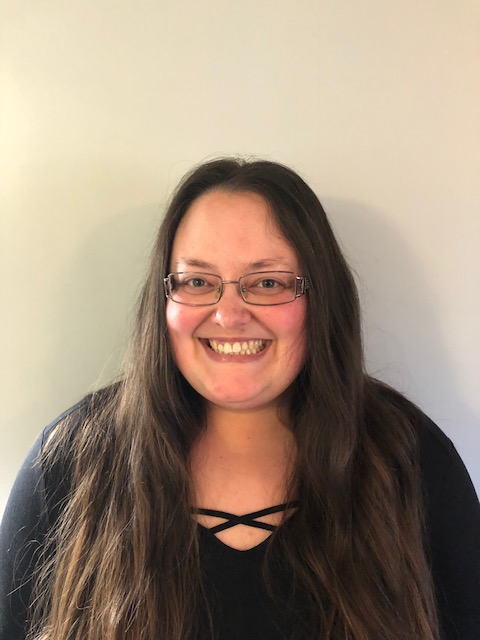 Kate Denier is the Senior Branch Manager for the North Central Branch of The Public Library of Cincinnati & Hamilton County. She has over ten years of experience in youth services and has been an active member of YALSA since 2005. 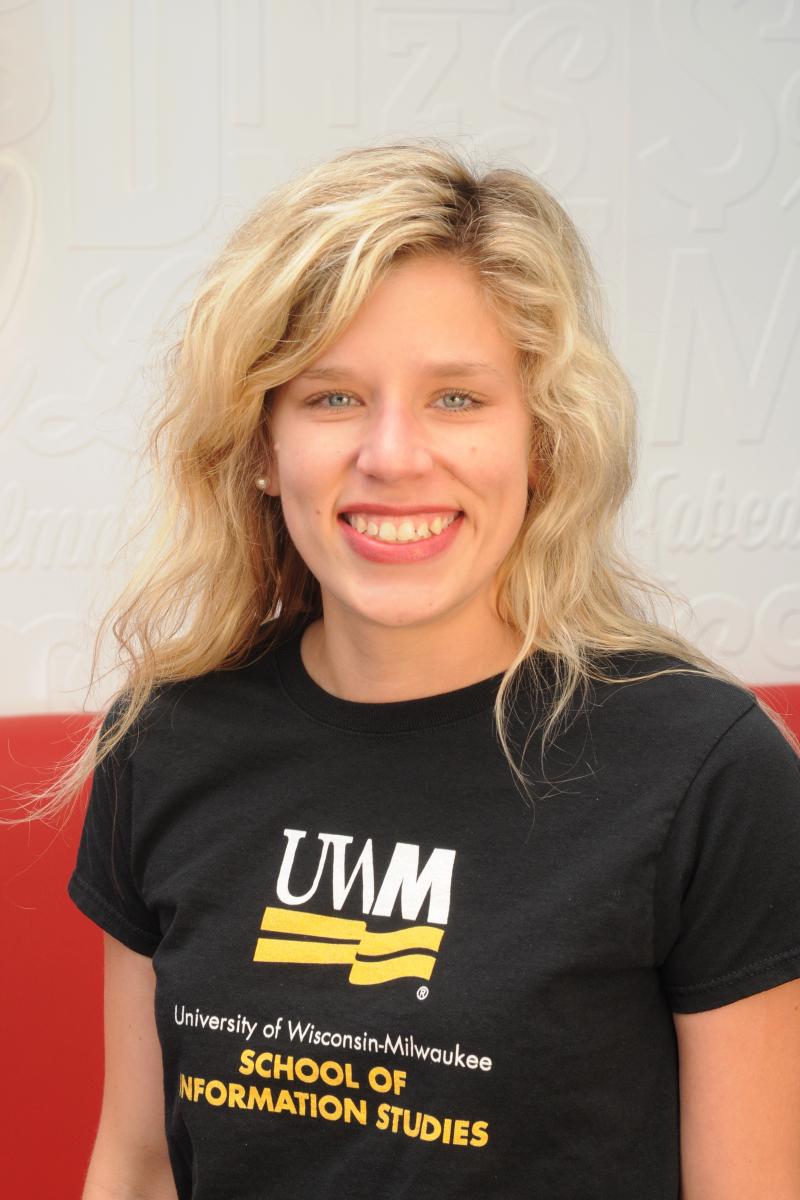 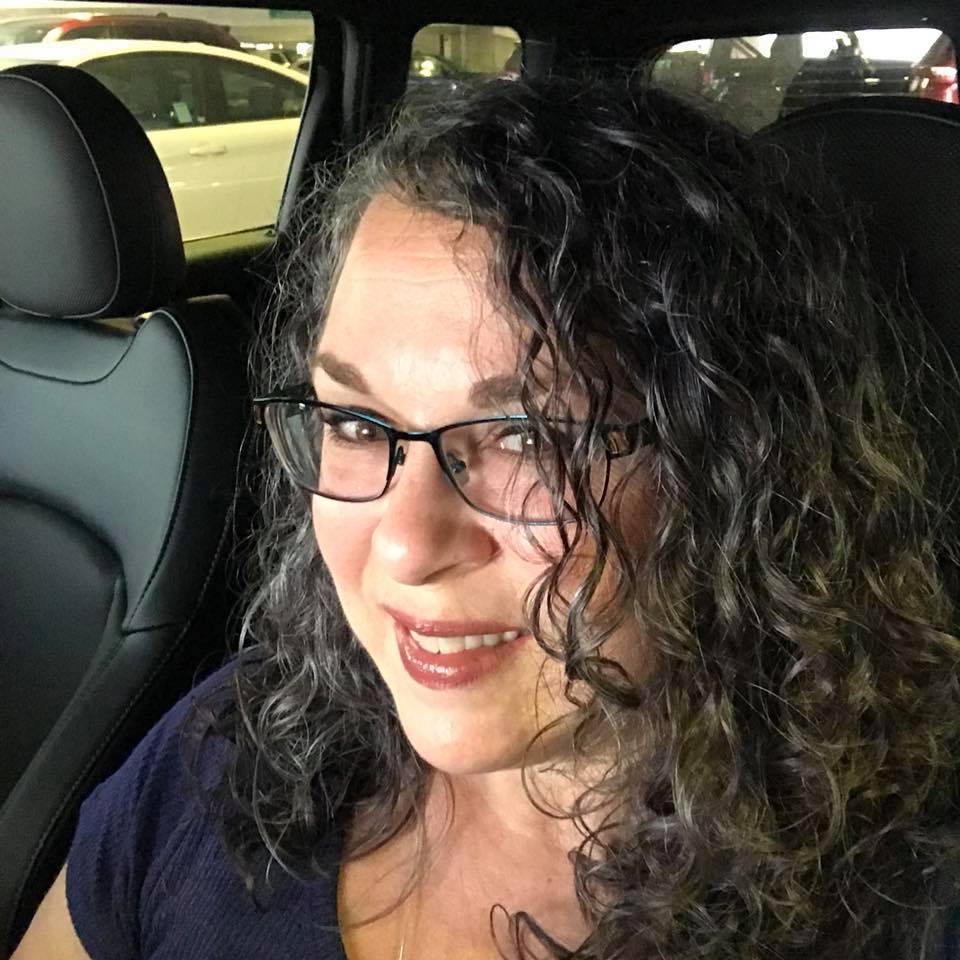 Charli Osborne is the Youth Services Coordinator at Southfield Public Library. She has more than 20 years of library experience with youth and teens and has been a YALSA member since 1996. She is a genre reader, cat lover, and pop culture fan. 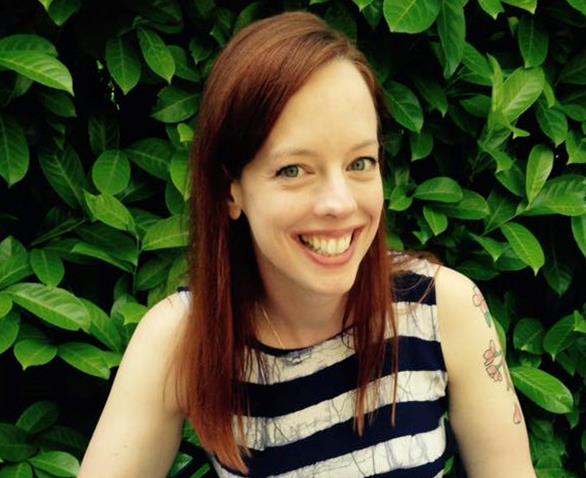 Dawn Kirkpatrick is a Teen Librarian at the Public Library of Cincinnati and Hamilton County. She has worked for 19 years in public libraries as a Reference Associate, Youth Services Librarian, Branch Manager as a Teen Librarian since 2007. Dawn has been a member of YALSA since 2005. 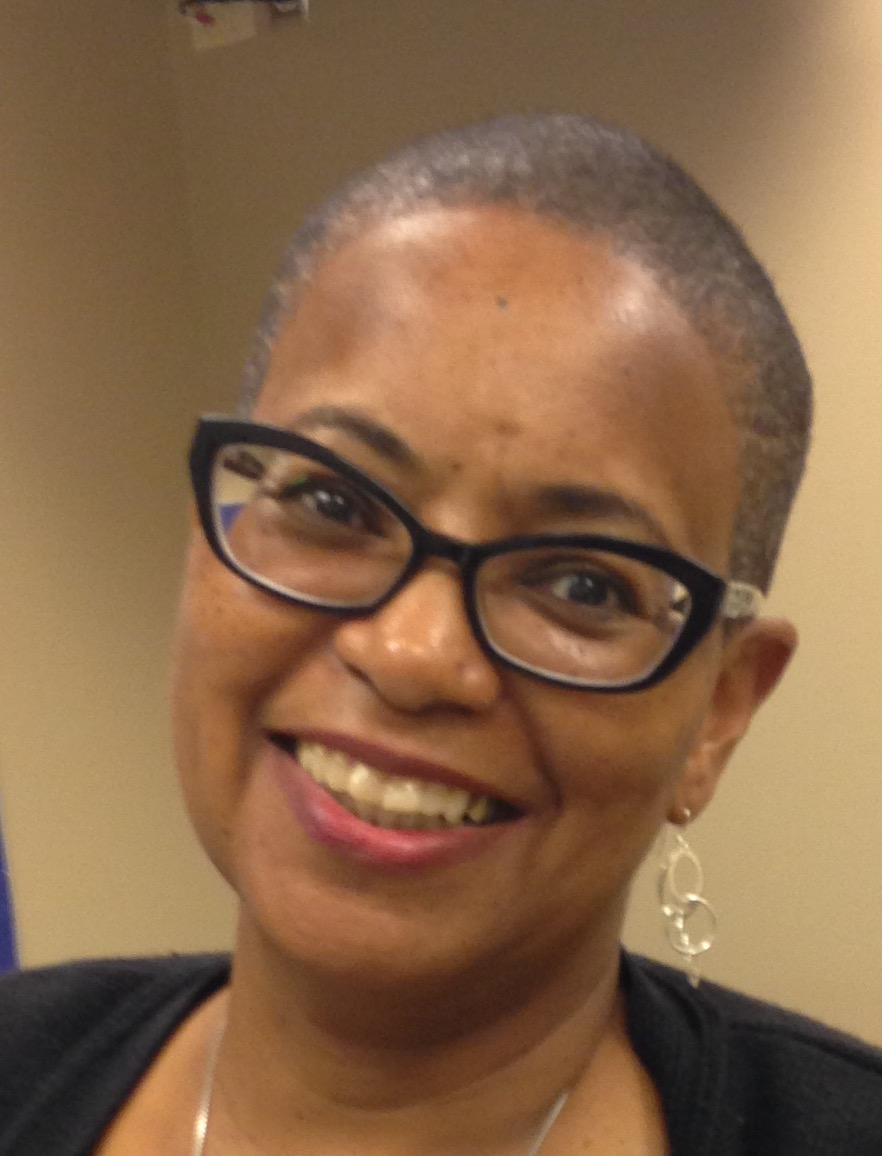 Karen Lemmons is a Teacher/Librarian at the Detroit School of Arts. She has over 20 years' experience in working with children and youth. In this role, she focuses on reading, research, and supporting the school's curriculum. She is also a Robotics Coach with FIRST Robotics Team. 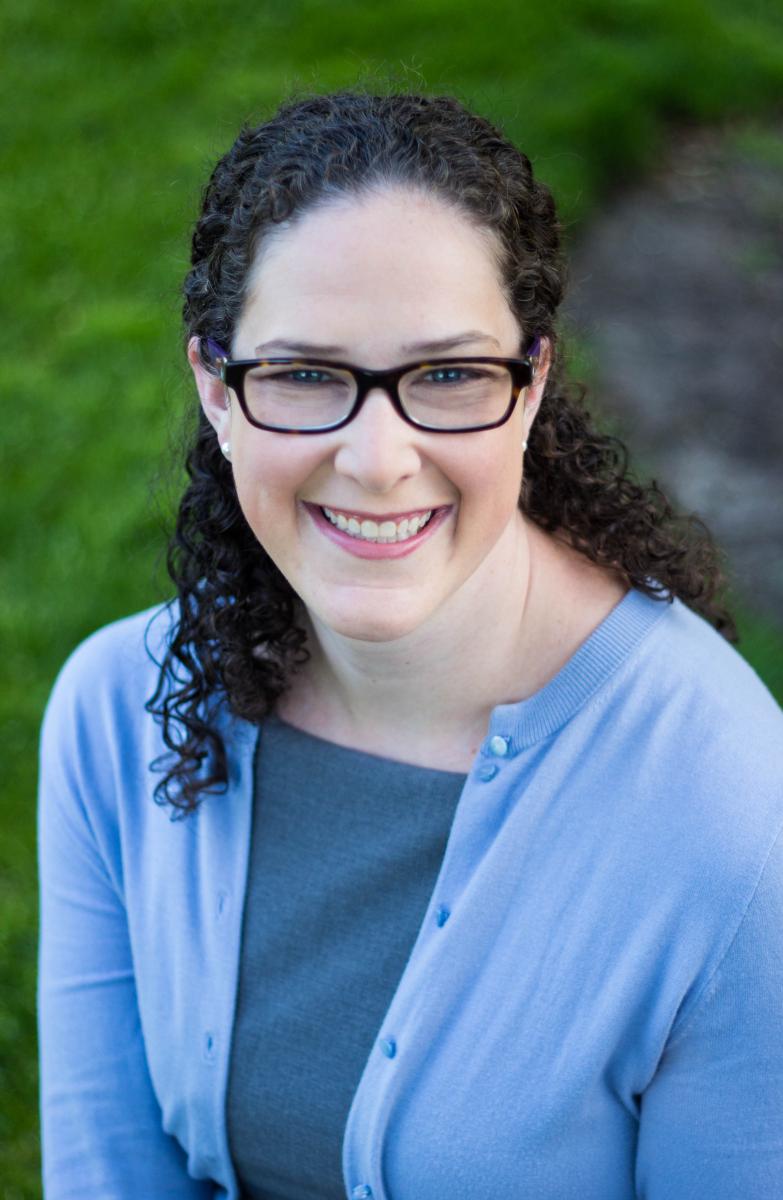 Susannah Goldstein is a school librarian who has worked in both public and independent schools, at all age levels. She is currently a librarian at The Brearley School in New York. Susannah reviews YA literature and writes about research instruction for School Library Journal. Susannah lives in New York City (Bronx) with her family. 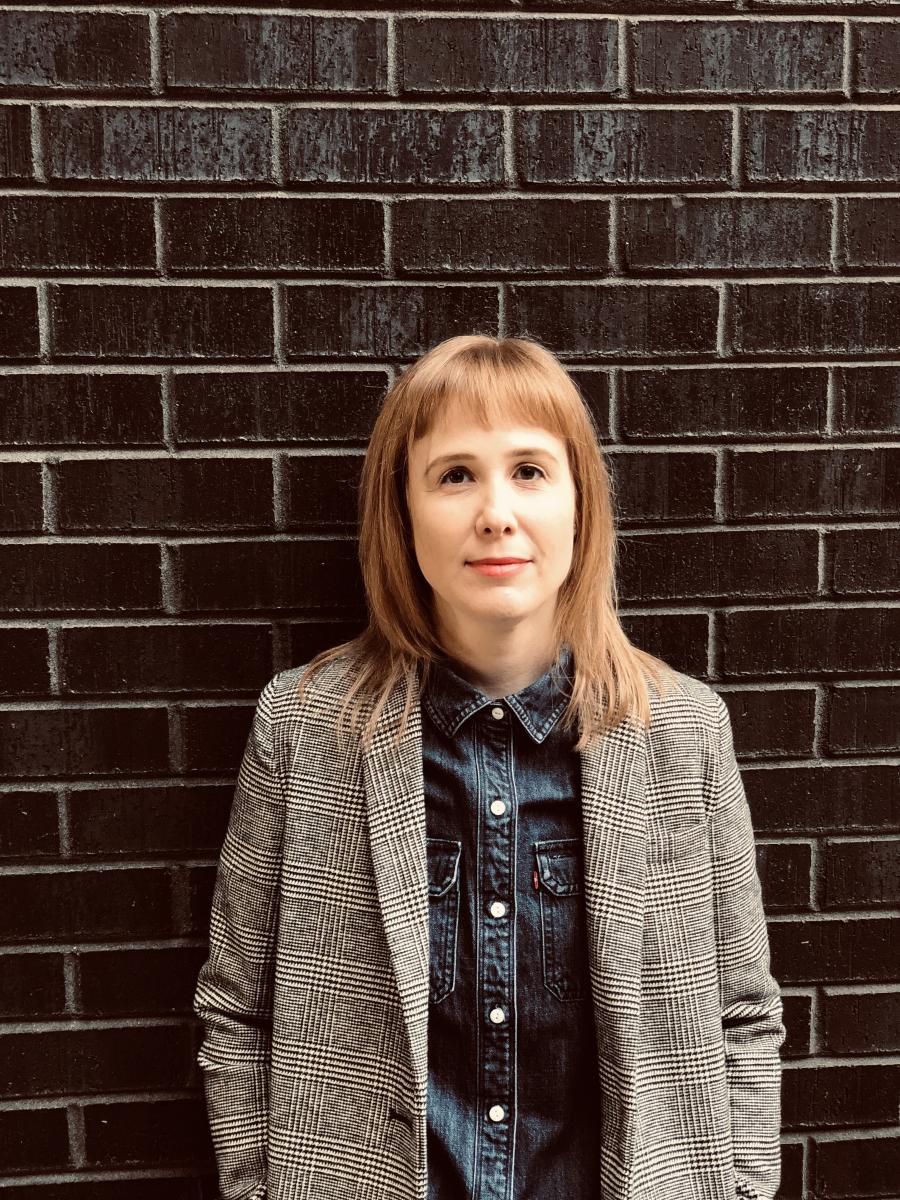 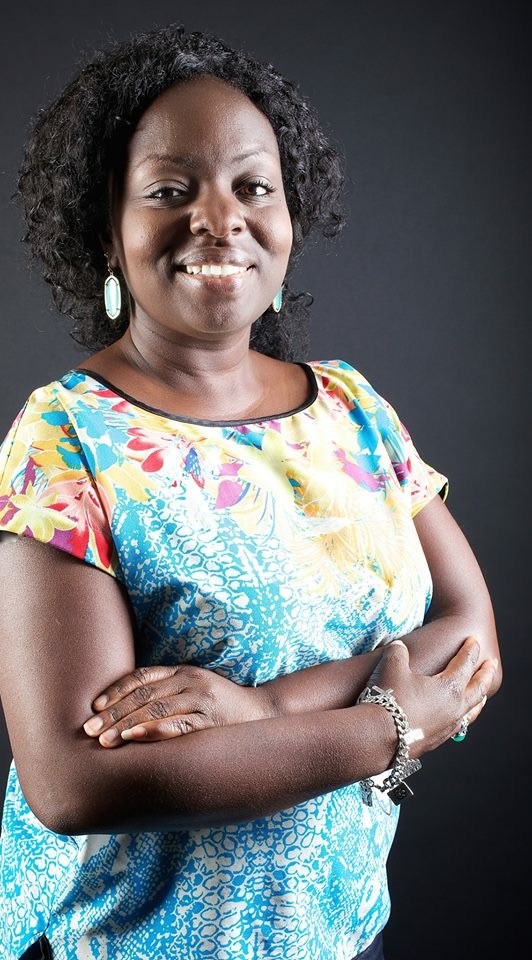 Valerie Tagoe is a high school librarian in Texas. She is the immediate past president of the Dallas Association of School Librarians and is also active in the Texas Library Association as a member of its legislative committee. She holds a Master of Bilingual Education from Southern Methodist University and an MLS from Texas Woman's University. 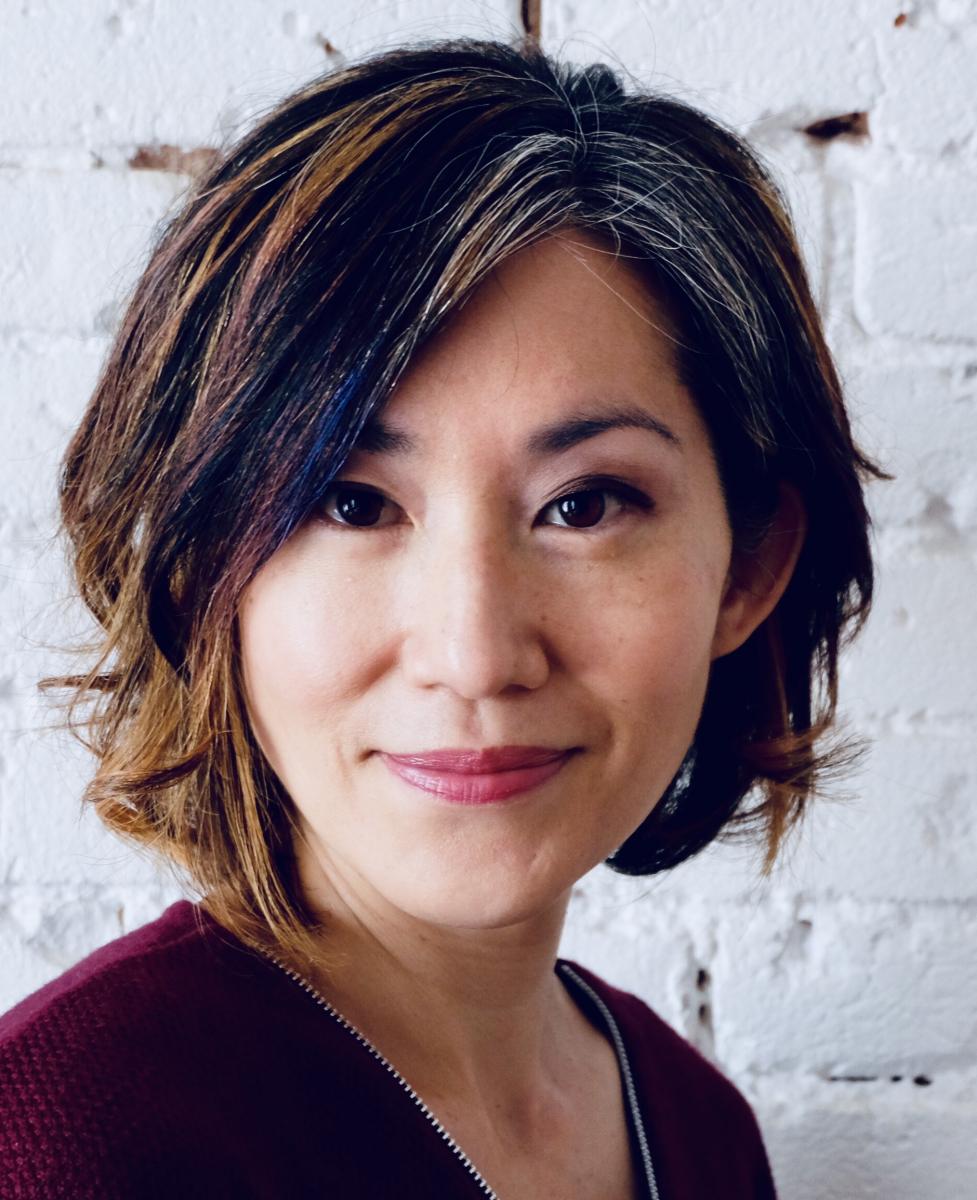 Josie Watanabe sets the vision and strategic direction for K-12 academic support programs at The Seattle Public Library. She is dedicated to working with the community to close the opportunity gap for students and is strongly committed to issues of race, equity and social justice. 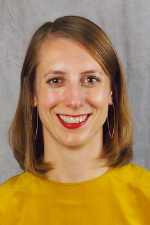 A west coast native, Libby moved to New York City in 2015 to pursue her MSLIS degree at Pratt Institute. She is currently the Middle School Librarian at Convent of the Sacred Heart in Manhattan. 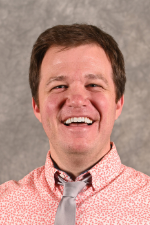 Joel Shoemaker has an MLIS from Dominican University and has been the library director for the Illinois Prairie District Public Library for more than four years. Previously, he was the library director for the Oakwood Public Library District, also in Illinois. In his spare time, he enjoys participating in community theatre and has been a magician since he was seven years old. He is married and has a dog named Maximus. He longs one day to have a smaller dog called Minimus. 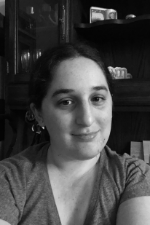 Stacey Shapiro is a teen librarian in Cranford, New Jersey. She was previously on the Printz 2020 Committee and an ALA Emerging Leader in 2019. 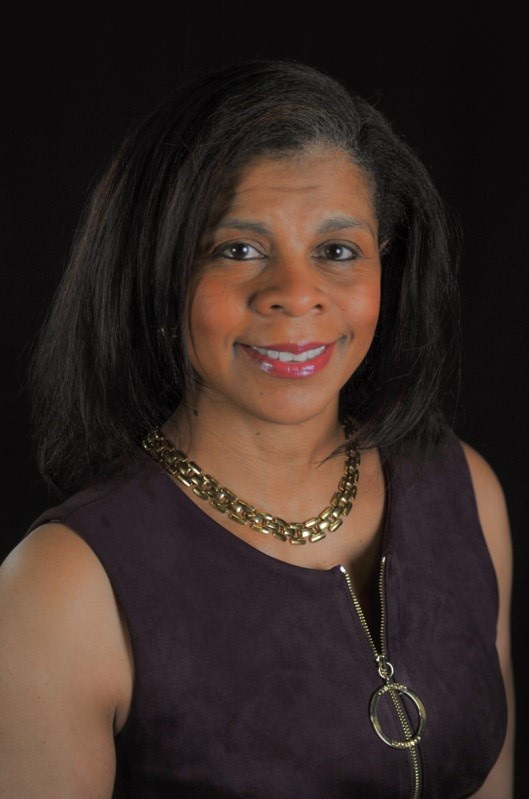 Tammy Dillard-Steels is the Executive Director of YALSA. 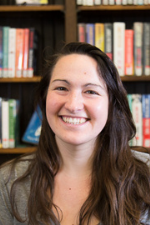 Tess Wilson is a librarian who loves talking loudly about digital literacy, equitable access, and citizen science. She currently serves as the program manager for the University of Pittsburgh's All of Us Research Program Training and Education Center, and is the former outreach librarian at the Carnegie Public Library of Pittsburgh. Beyond her library work, Tess is an arts educator, mentor trainer, and zine enthusiast. She's a collector of many things, from small rocks to big books.

In 2013 YALSA's board voted to establish standing board committees--one for each goal in the Organizational Plan.  Committee make-up for 2018 - 2019 is: