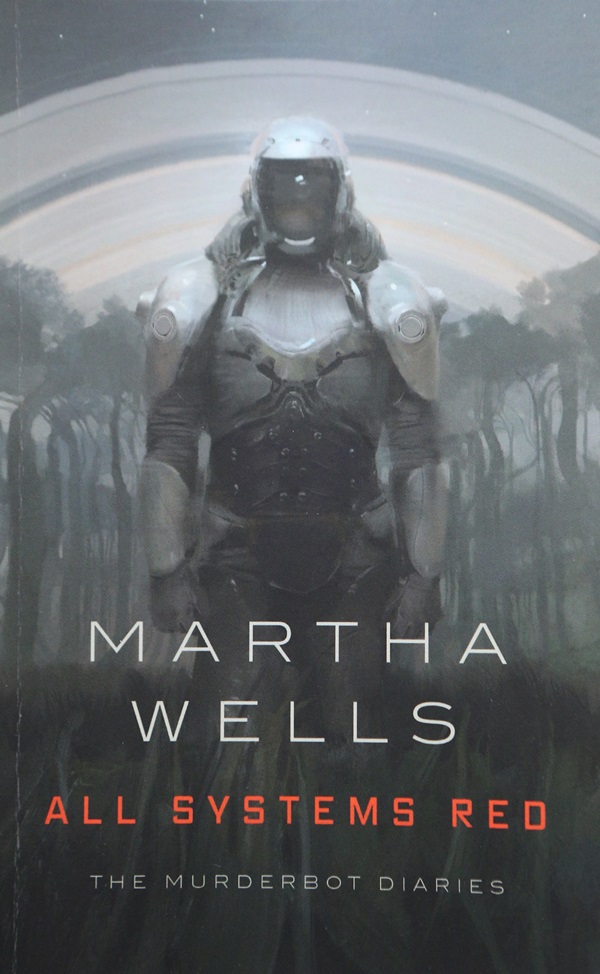 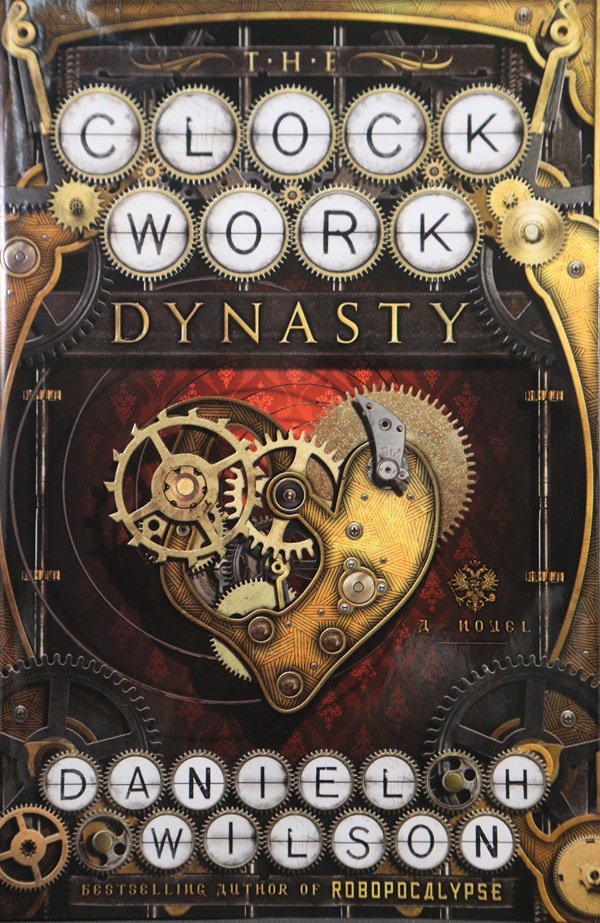 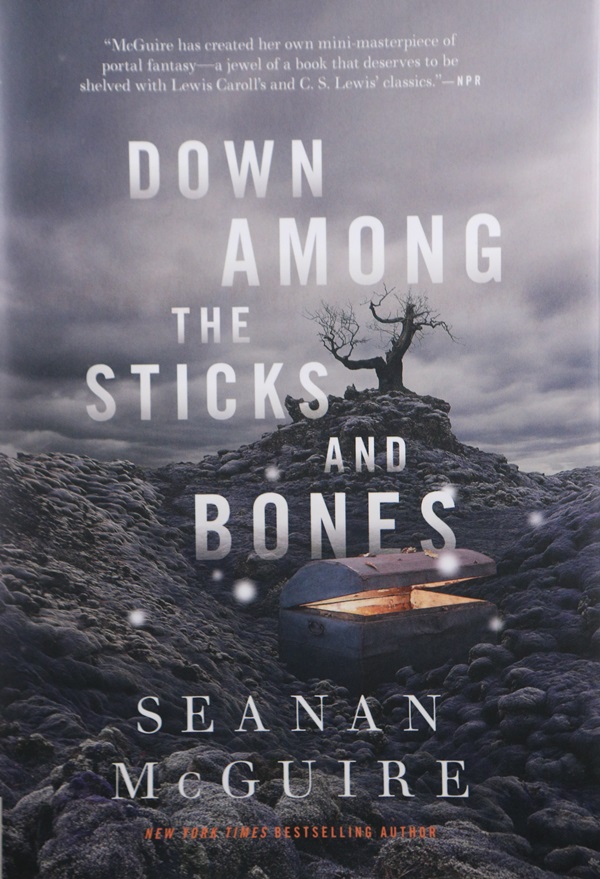 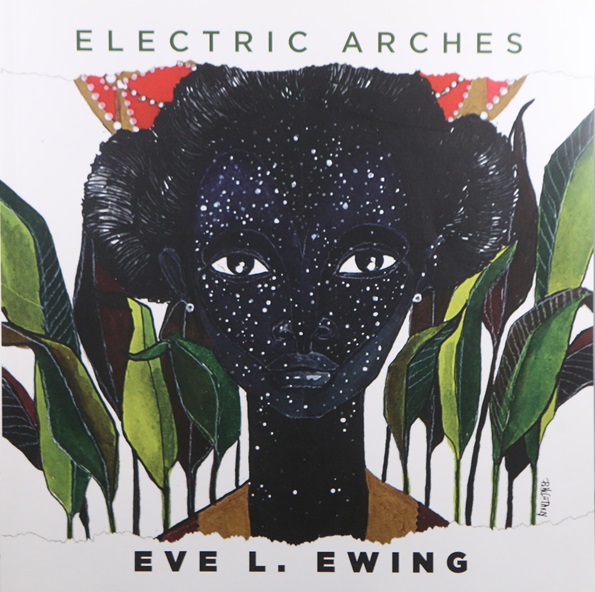 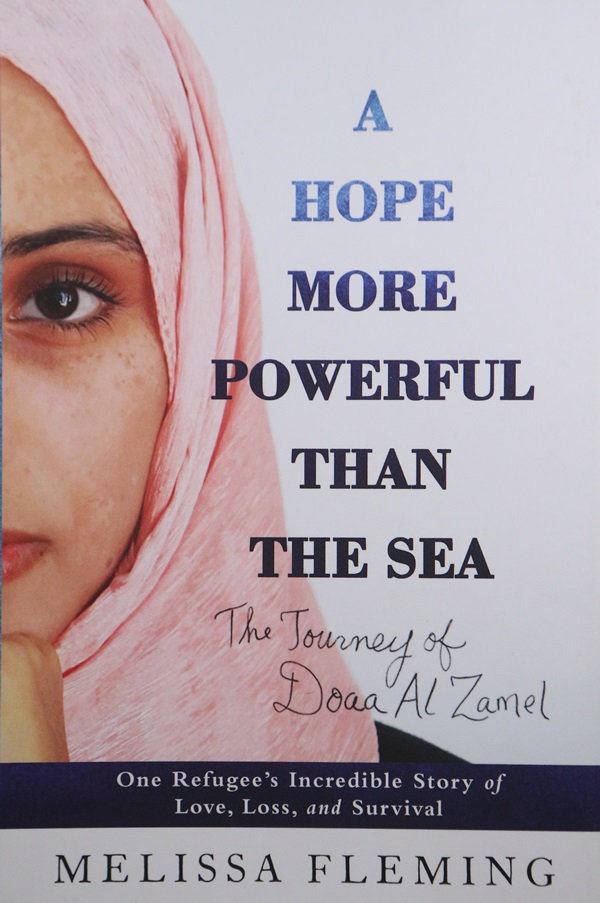 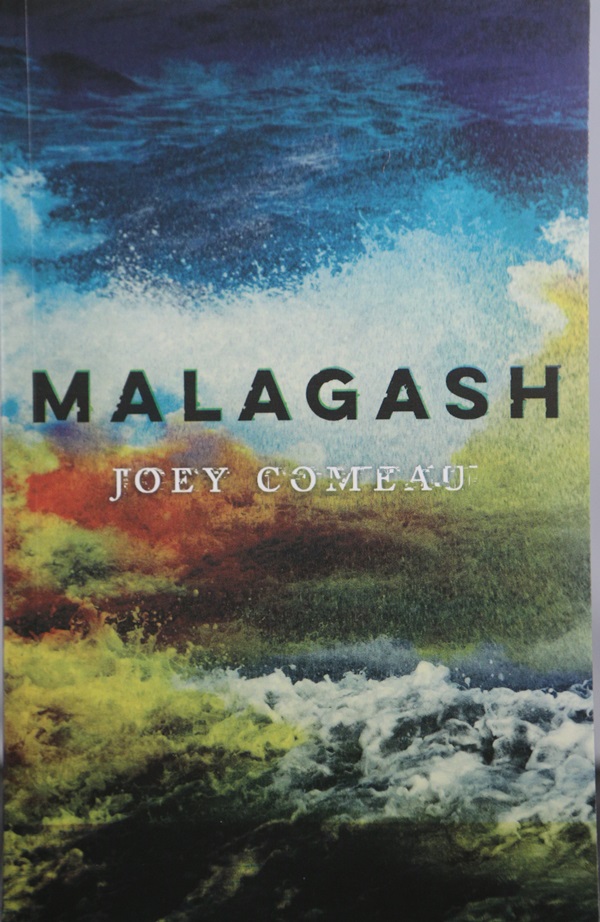 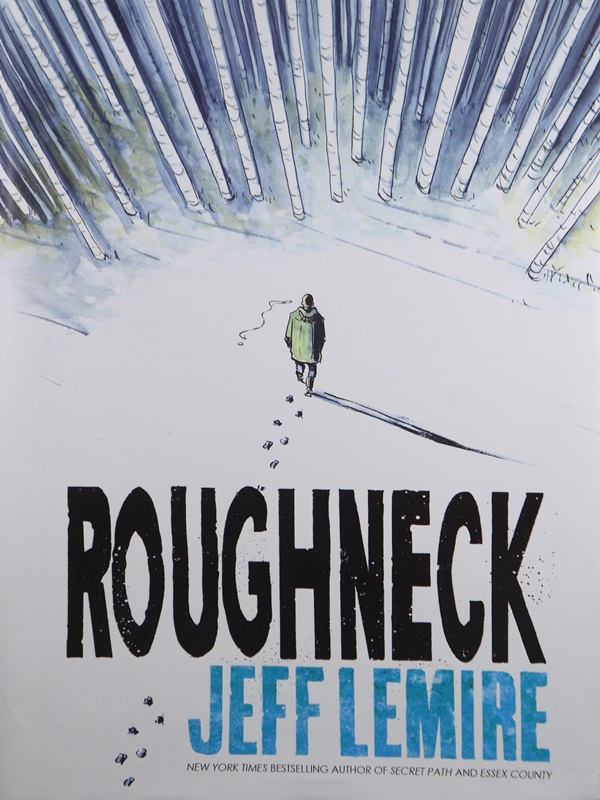 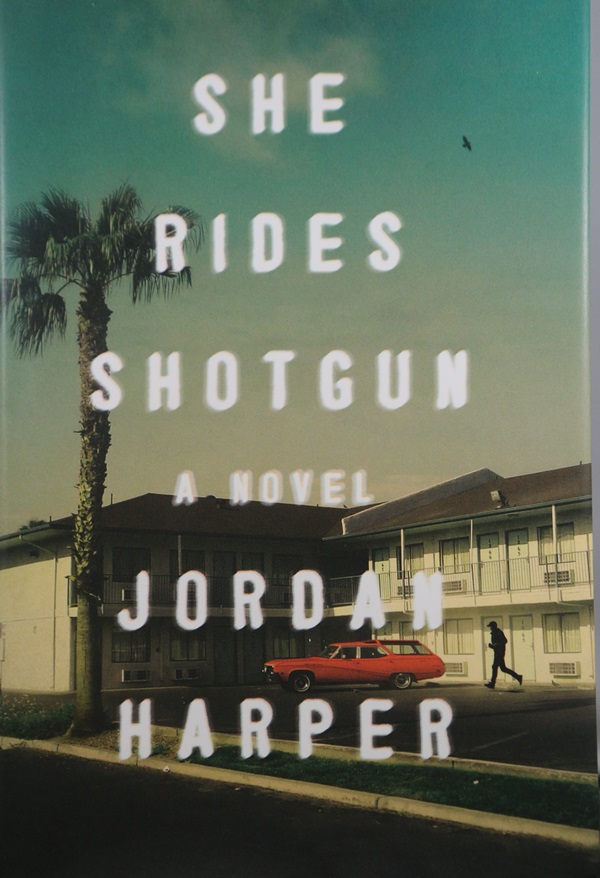 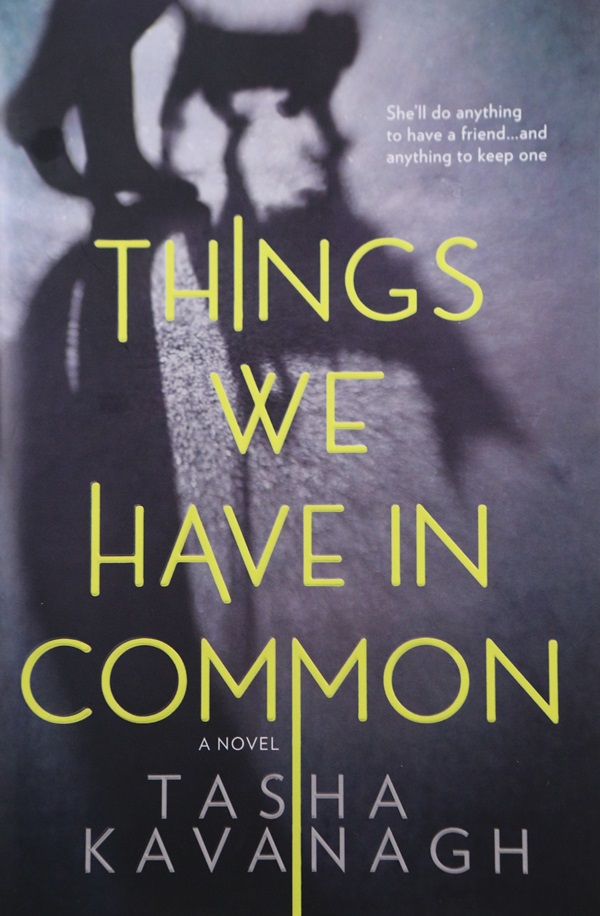 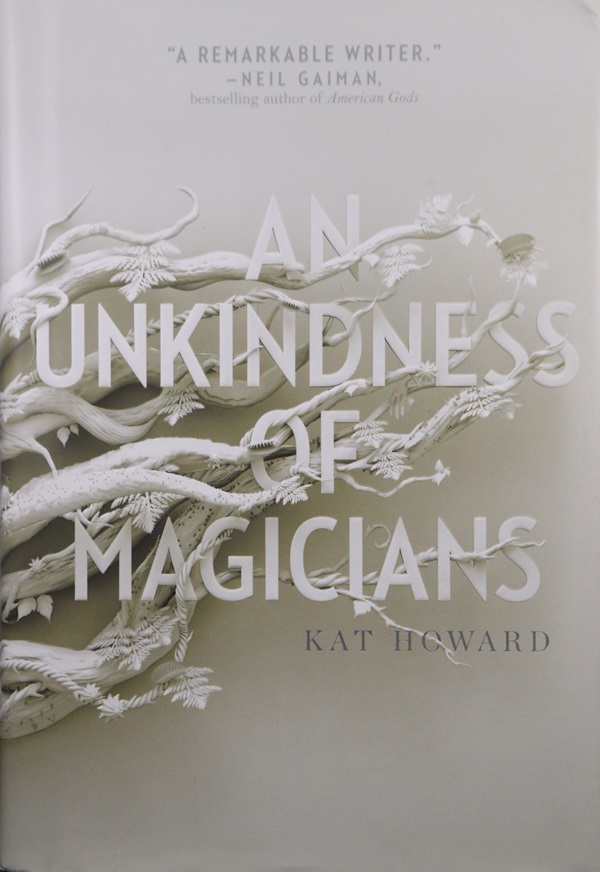 All Systems Red, by Martha Wells, a Tor.com Book, published by Thomas Doherty Associates (9780765397539). Stuck on a distant planet with an exploratory crew, a Security Robot kills time watching soaps. After a group of scientists is killed, the robot (now calling itself “Murderbot”) must figure out how to save its crew from a similar fate.

The Clockwork Dynasty, by Daniel H. Wilson, published by Doubleday, a division of Penguin Random House LLC (9780385541787). Automata Elena and Peter are "born" in Peter the Great's Russia… or are they? Can they really live in the power-hungry world of humans? And can they find the "breath of life" before it is too late?

Down Among the Sticks and Bones, by Seanan McGuire, a Tor.com Book, published by Thomas Doherty Associates (9780765392039). In this dark fable, twins Jillian and Jacqueline venture to a dangerous world where they must choose one of two paths. As they discover their true selves, they find that love and adventure are among the most hazardous things.

Electric Arches, by Eve L. Ewing, published by Haymarket Books (9781608468560). Wielding words and images like lasers, and bending genres to her will, Ewing’s poetry and prose tells stories both personal and universal. With humor and gravitas, this collection spotlights the joy, cruelty, and struggle of life.

A Hope More Powerful Than the Sea, by Melissa Fleming, published by Flatiron Books (9781250105998). This gripping account follows Doaa Al Zamel's journey to Egypt and her harrowing days at sea as she leaves her war-torn home for the promise of a better life in Europe.

Malagash, by Joey Comeau, published by ECW Press (9781770414075). Already grieving for her dying father, Sunday plans to release a computer virus that memorializes his words and laugh. But she begins to realize that to fully understand him, she needs to embrace his relationships with other family members.

Roughneck, by Jeff Lemire, published by Gallery 13, an imprint of Simon & Schuster, Inc. (9781501160998). In the snowy recesses of northern Canada, a down-and-out former hockey player must confront his past when his long-lost sister returns to town battling demons of her own. Can they save each other? Or will violence swallow them both?

She Rides Shotgun, by Jordan Harper, published by Ecco, a division of HarperCollins Publishers (9780062394408). Polly, an 11-year-old girl with “gunfighter eyes,” her teddy bear, and her estranged father suddenly find themselves struggling for survival in a world ruled by gangs. Fast-paced and thrilling, this will get even reluctant readers' hearts racing.

Things We Have in Common, by Tasha Kavanagh, published by MIRA Books (9780778326854). Yasmin wants to be close to the most beautiful girl in her school, but surely a freak like her has no chance. Unless, that is, she can save her from the man who was staring at her from the woods.

An Unkindness of Magicians, by Kat Howard, published by SAGA Press, a division of Simon & Schuster, Inc. (9781481451192). The Wheel is turning and Sydney is determined to have fate spin her way. Meanwhile, magic is faltering and there are people who will do whatever it takes to save it.