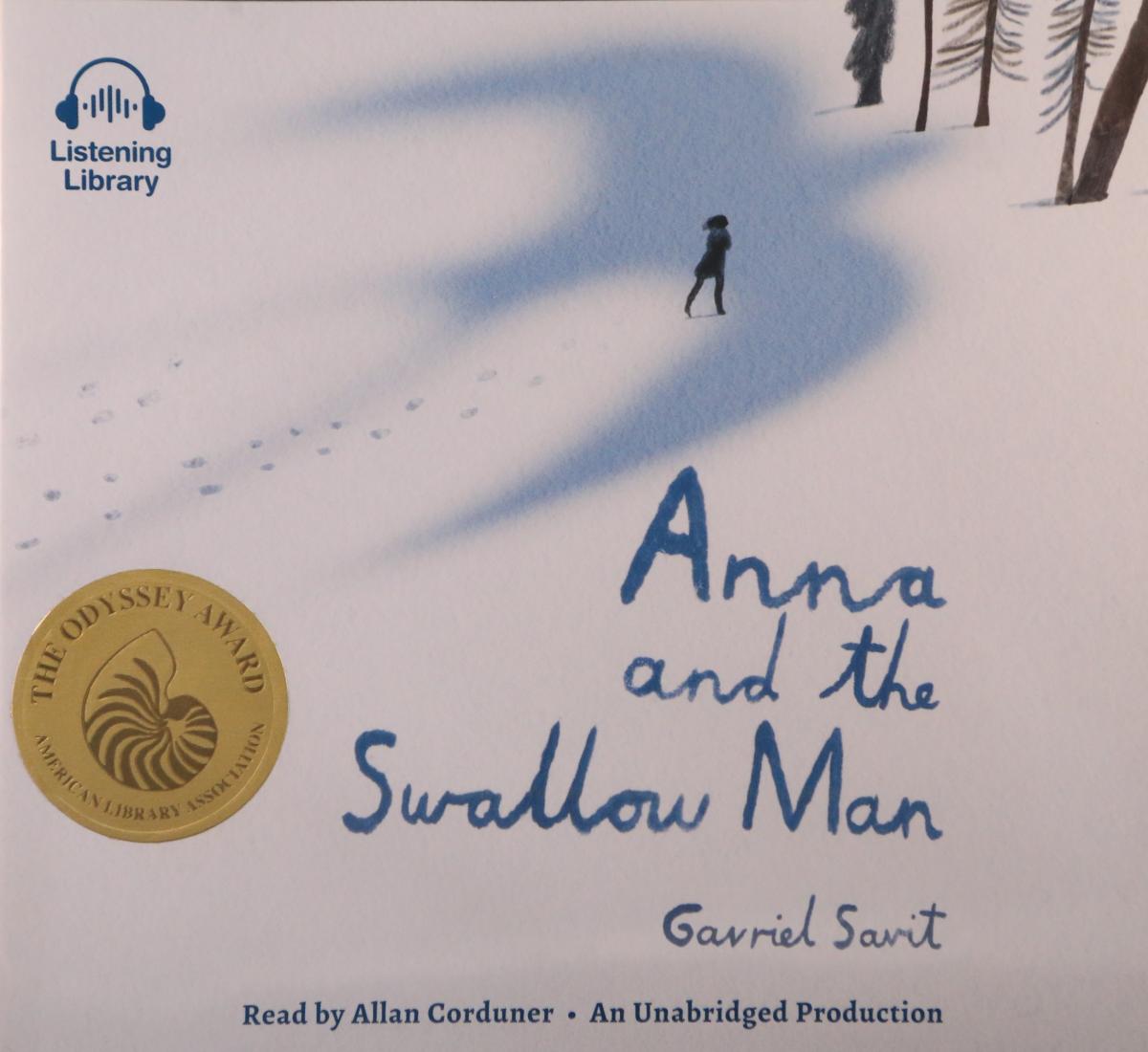 "Anna and the Swallow Man” is written by Gavriel Savit, narrated by Allan Corduner and produced by Listening Library.

In the shadow of the Nazi invasion of Poland, Anna finds herself alone and follows a tall, mysterious stranger. Together, they embark on a journey of survival and self-discovery. Told in elegant language, this heartbreaking story explores a child’s coming-of-age in a war-torn landscape where nothing is as it seems. 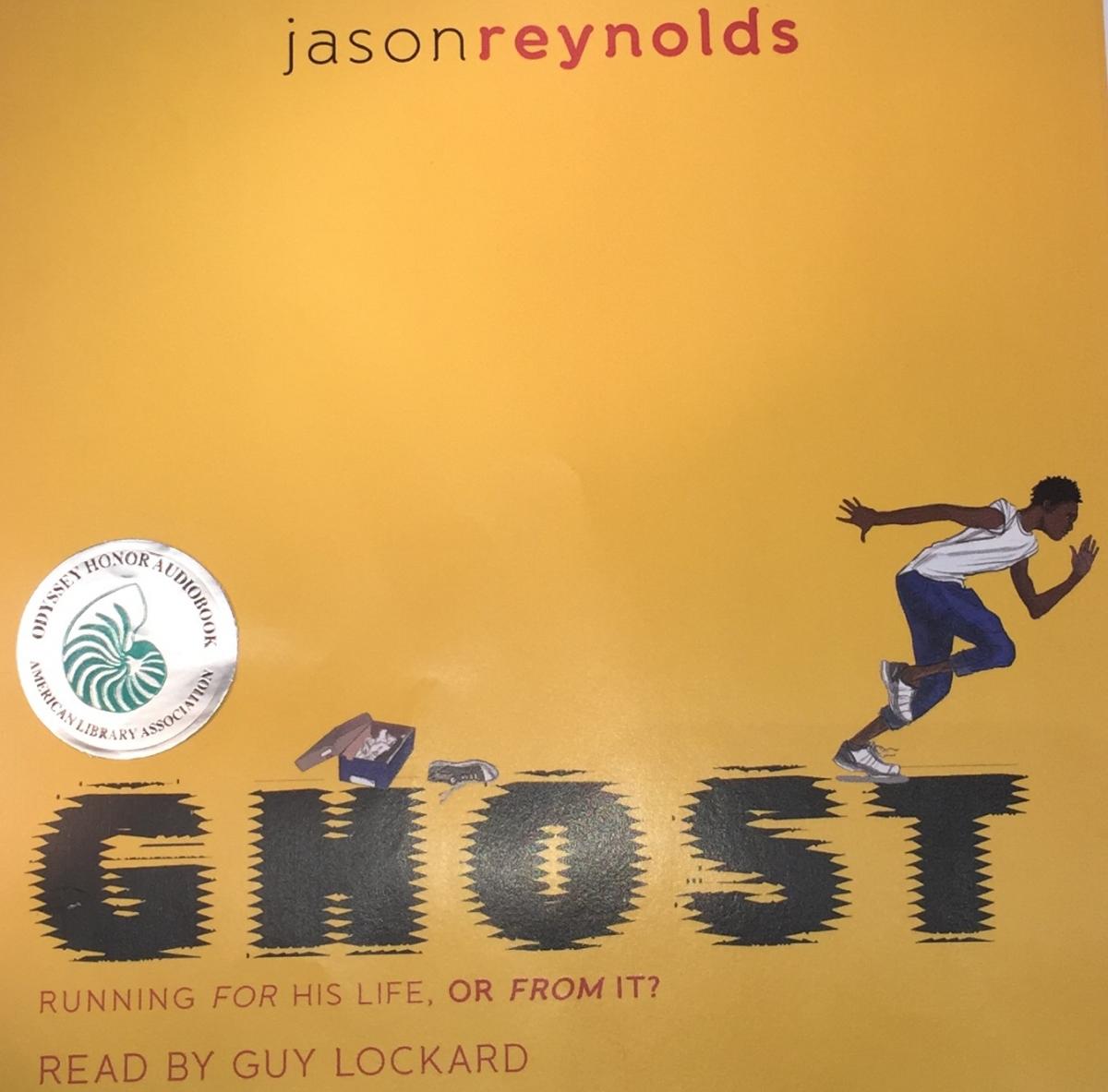 “Ghost” written by Jason Reynolds, narrated by Guy Lockard and produced by Simon and Schuster Audio. 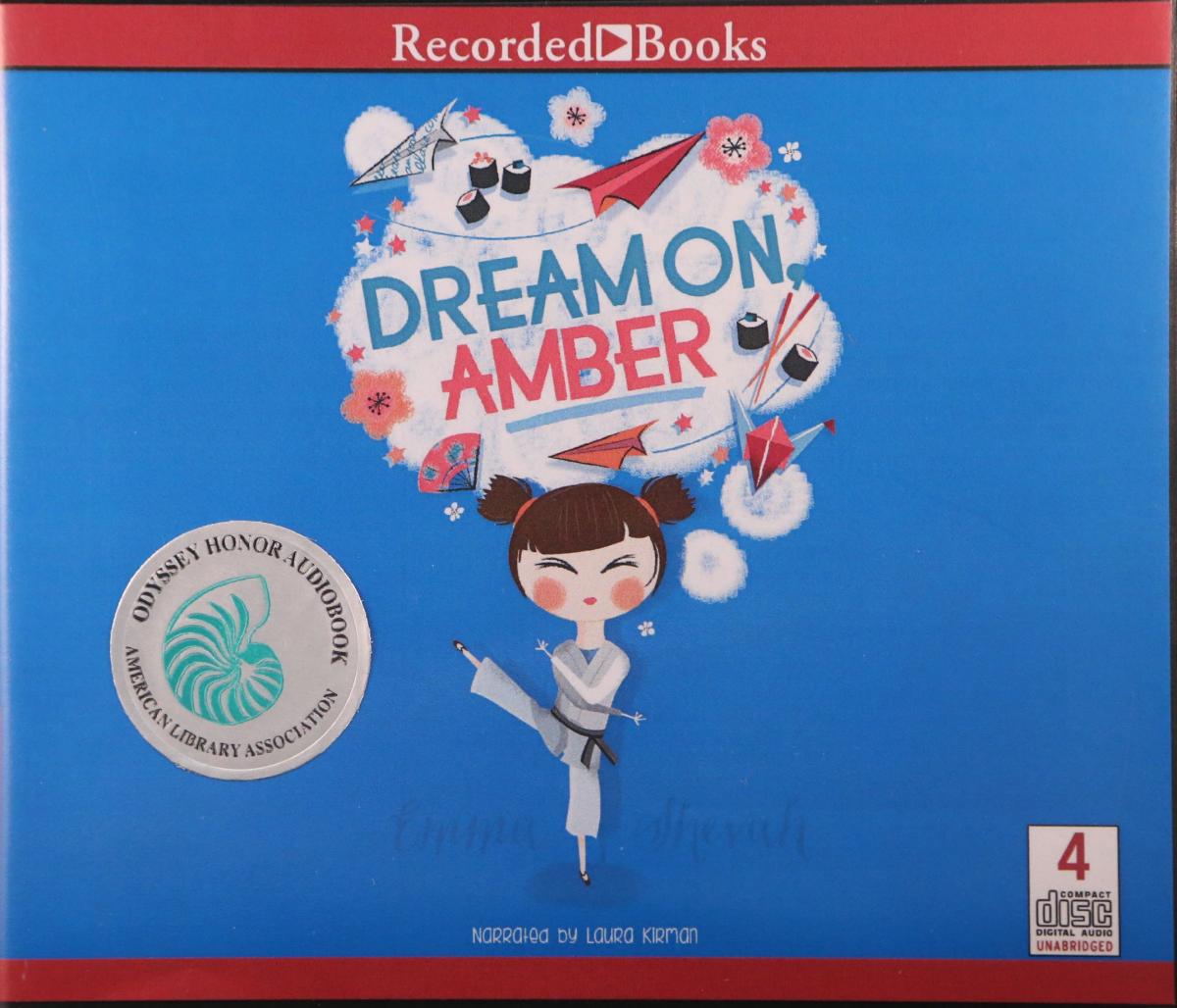 “Dream On, Amber” written by Emma Shevah, narrated by Laura Kirman and produced by Recorded Books.

For Amber Alessandra Leola Kimiko Miyamoto, navigating school is not as challenging as discovering her role in her unconventional family. Amber’s audacious imagination leads to both trouble and a satisfying resolution.  Laura Kirman becomes this spirited tween in a dynamic performance that highlights Amber’s humor, heart and multicultural heritage. 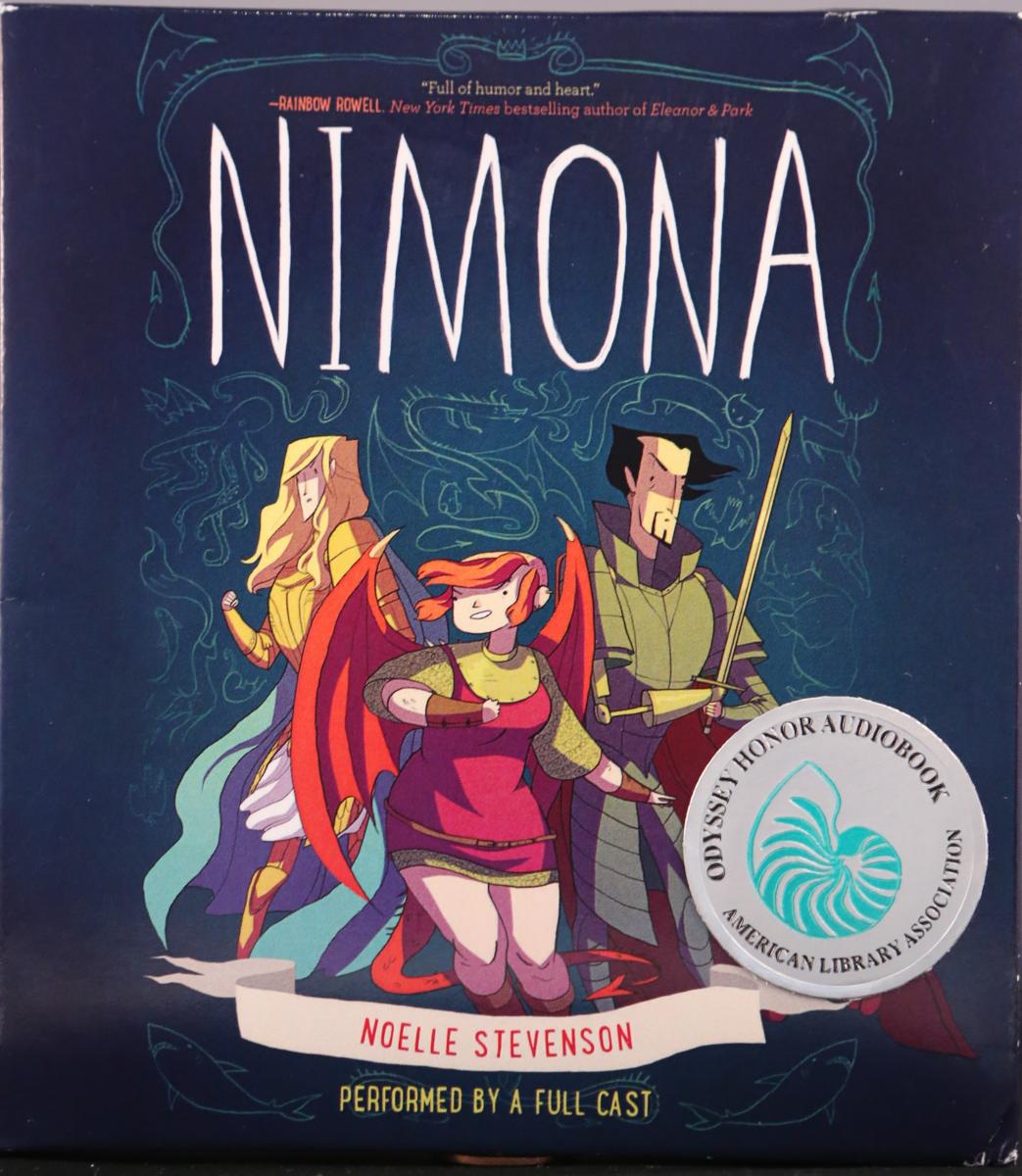 A villain, a hero, a shapeshifting teen tell a story of adventure, danger... and Science!  This full cast production brings to life the story, reminiscent of radio dramas.  The addition of a narrator goes beyond the text, enhancing the listener's experience, and setting a new standard for audio graphic novels.