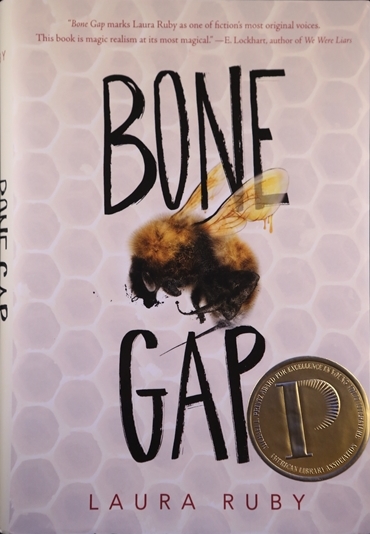 Published by Balzer + Bray, an imprint of HarperCollins Publishers

Told from alternating viewpoints, Bone Gap perfectly melds elements of fairy tales, myths, gothic romance, and magic realism into the story of Finn, who lives in a town with gaps in the very fabric of time and place. 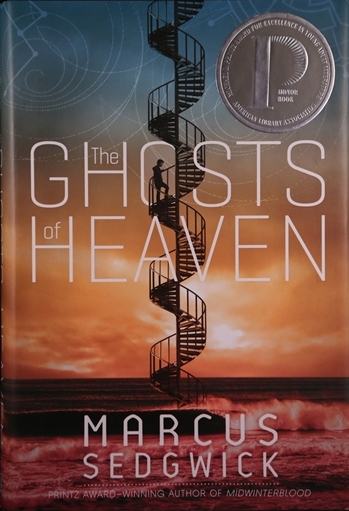 The Ghosts of Heaven

Sedgwick connects four seemingly disparate stories, each of which feature a character haunted by the ever-present shape of a spiral. Spanning time, space, and genre, each story raises powerful questions about human nature. 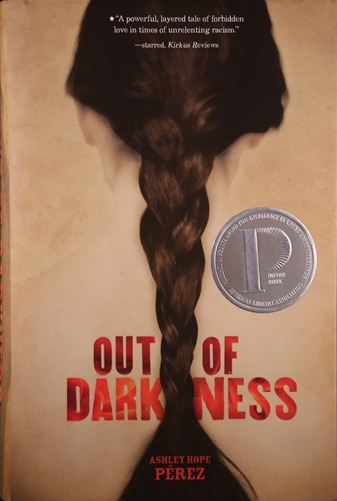 Published by Carolrhoda Lab™, an imprint of Carolrhoda Books, a division of Lerner publishing Group