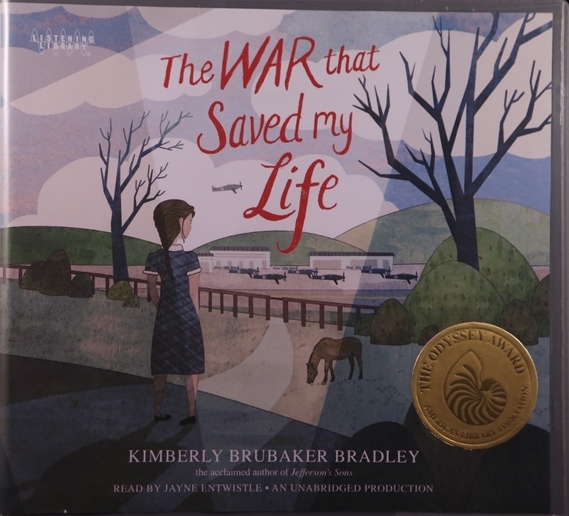 “The War that Saved My Life” is written by Kimberly Brubaker Bradley and narrated by Jayne Entwistle. Hoping to escape an abusive parent, a lame but determined girl follows her younger brother when he is sent to safety during WWII. The children find that leaving the city may not only have saved them from a bomb, but also changed their lives forever. 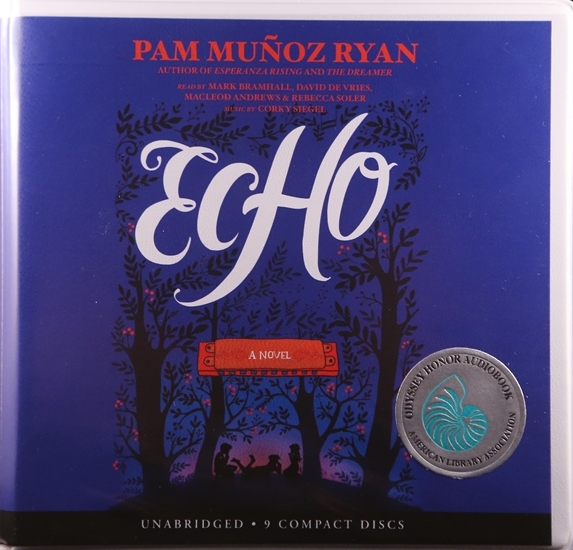 “Echo” is written by Pam Muñoz Ryan, narrated by Mark Bramhall, David de Vries, MacLeod Andrews and Rebecca Soler, with music by Corky Siegel and produced by Scholastic Audio / Paul R. Gagne. In “Echo,” an enchanted harmonica travels the globe spanning time to change the lives of three children in haunting and unimaginable ways. An ensemble cast and original score masterfully weave the various threads of the story into a compelling whole.