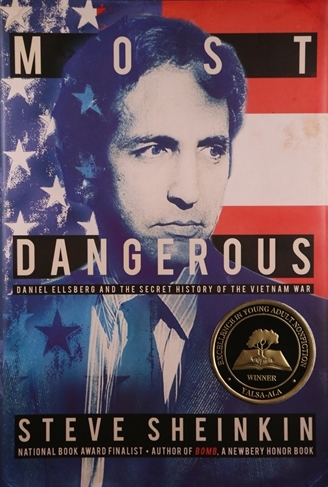 Most Dangerous: Daniel Ellsberg and the Secret History of the Vietnam War written by Steve Sheinkin, and published by Roaring Brook Press, an imprint of Macmillan’s Children’s Publishing Group

Sheinkin’s latest is a thrilling journalistic account of government insider Daniel Ellsberg, who leaked the Pentagon Papers and exposed the questionable decisions that led to the United States’ involvement in the Vietnam War. This cinematic work simultaneously recounts a history of the Vietnam War, details the complete reversal of one man’s loyalties, chronicles the downfall of a presidential administration, examines First Amendment rights, and explores honor and morality. A timely exploration of American history that crackles with tension and excitement. 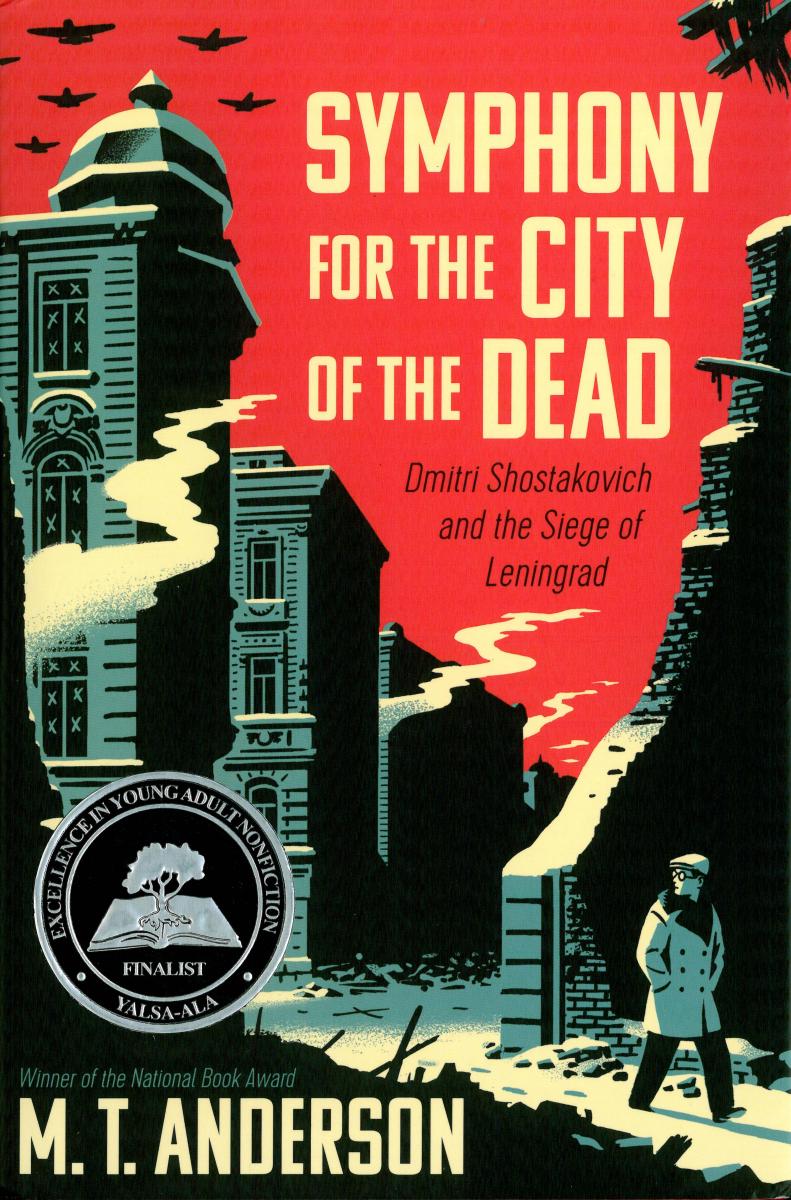 Symphony for the City of the Dead:  Dmitri Shostakovich and the Siege of Leningrad written by M.T. Anderson, and published by Candlewick Press

Dmitri Shostakovich’s Seventh Symphony was completed during the horrors of the 900-day Siege of Leningrad during World War II. Anderson’s sweeping history of the first half of the twentieth century in Soviet Russia and his focus on the life of the slight, bespectacled composer is dramatic, challenging, and immersive. Political and cultural revolutions and upheavals enveloped Russia over the decades during which Shostakovich grew into one of the West’s most celebrated composers. Meticulous research and a captivating narrative celebrate courage, perseverance—and music. 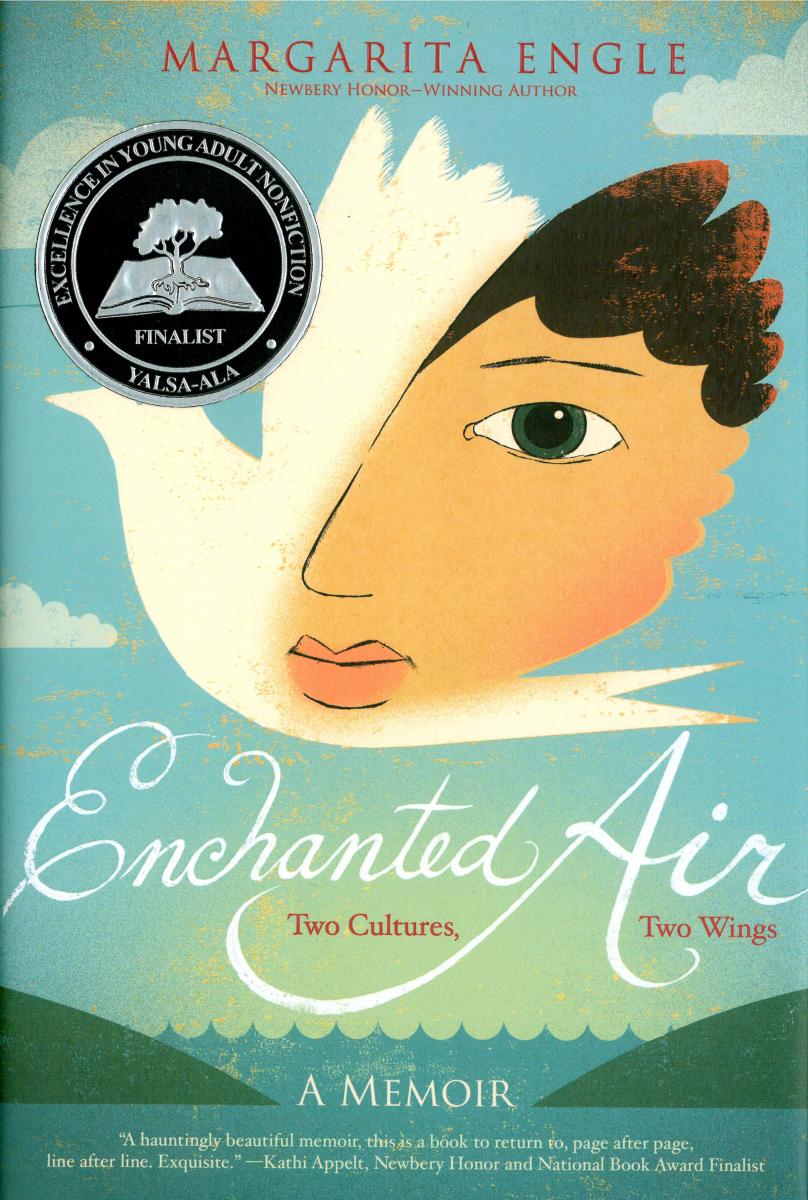 Cuban? American? Lush island paradise or fast-paced city living? These are the two worlds that Margarita Engle eloquently describes through lyrical, free-verse poems as she attempts to define herself, her family, and her country within the context of being biracial during the United States’ invasion of Cuba at the Bay of Pigs. The power of this book lies in the emotional connections and vivid imagery evoked by observing the simple differences between Engle’s two families as she deftly explores both cultures’ customs and traditions. 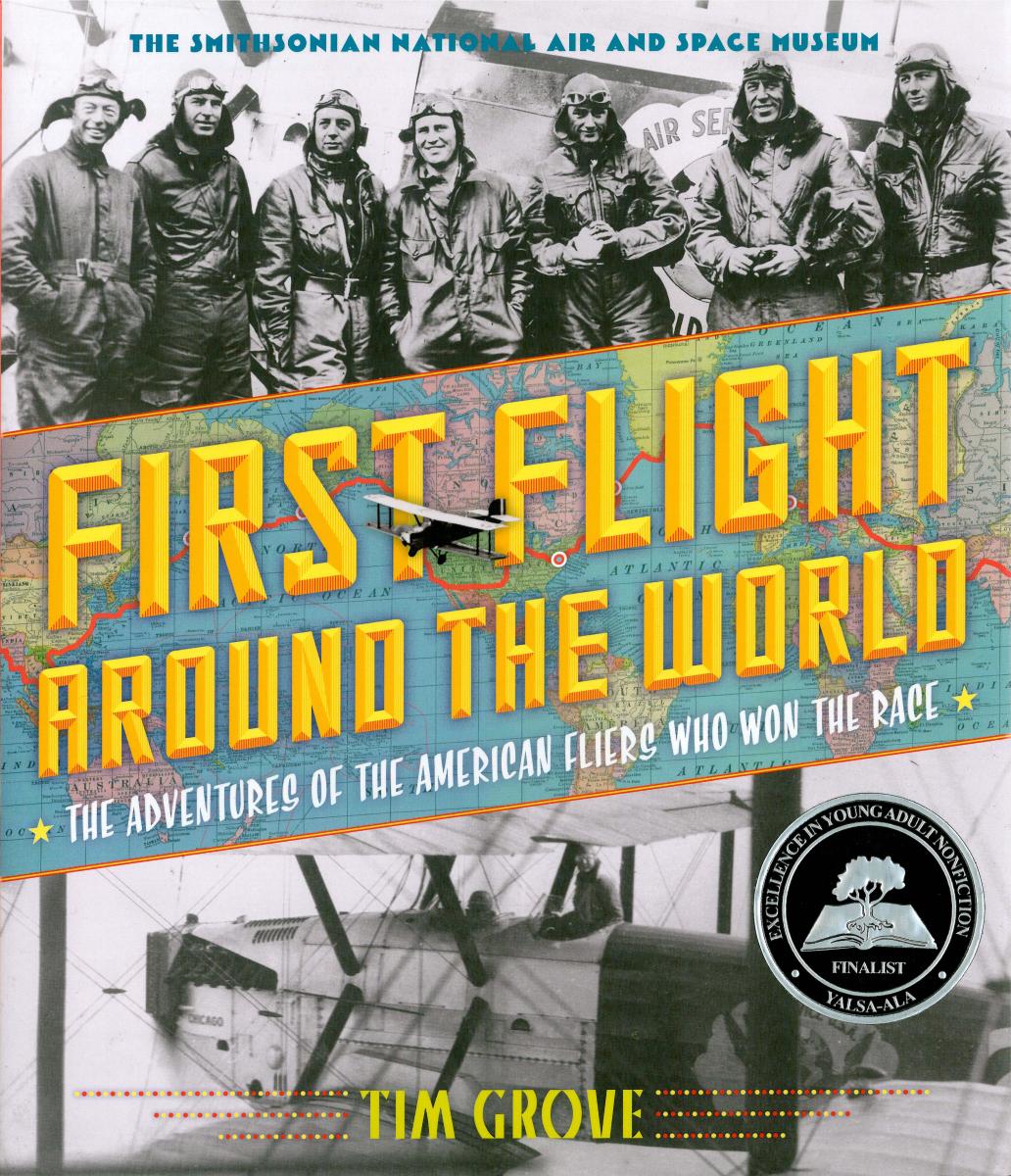 First Flight Around the World: The Adventures of the American Fliers Who Won the Race written by Tim Grove,  and published by Abrams Books for Young Readers, an imprint of ABRAMS

In 1924, a team of American aviators embarked on a race to circumnavigate the globe. During their 150-day journey, the crew faced hostile weather, pesky reporters, mechanical failures, and agonizing disappointments. Drawing on archival materials, Grove enlivens this story of historical achievement with humor and fascinating travel anecdotes, while portraying the perseverance and dedication of the crew. This suspenseful tale is a visual feast with heart. 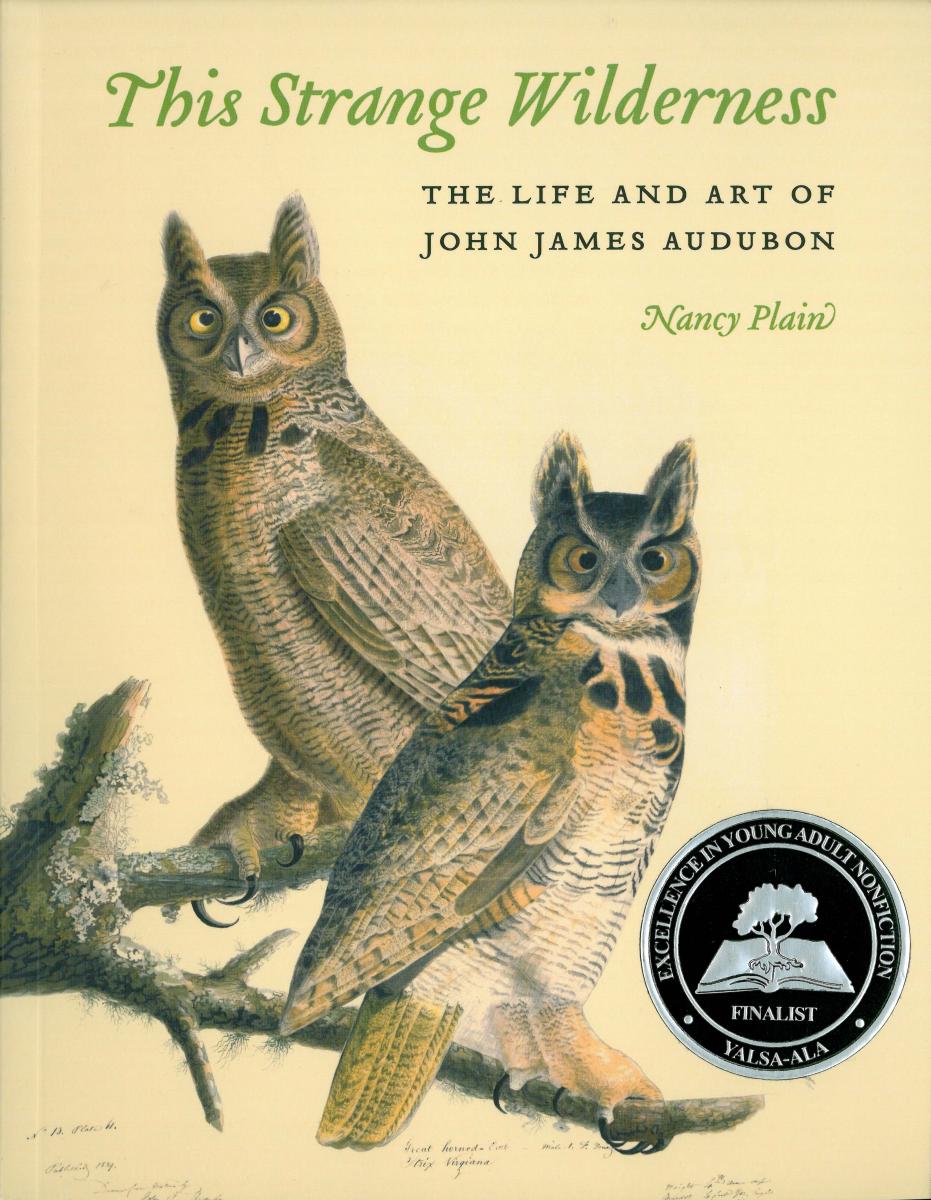 This Strange Wilderness:  The Life and Art of John James Audubon written by Nancy Plain, and published by University of Nebraska Press

John James Audubon traveled the length and breadth of North America in service of his monumental Birds of America, the work that marked his lasting reputation as a naturalist. Plain’s account, drawn from Audubon’s journals and letters, conveys the artist’s determination (some regarded him as a madman) to document the continent’s rich variety of birds and other wildlife. This elegantly designed book deftly blends art and ornithology, and includes lovely reproductions of Audubon’s work.