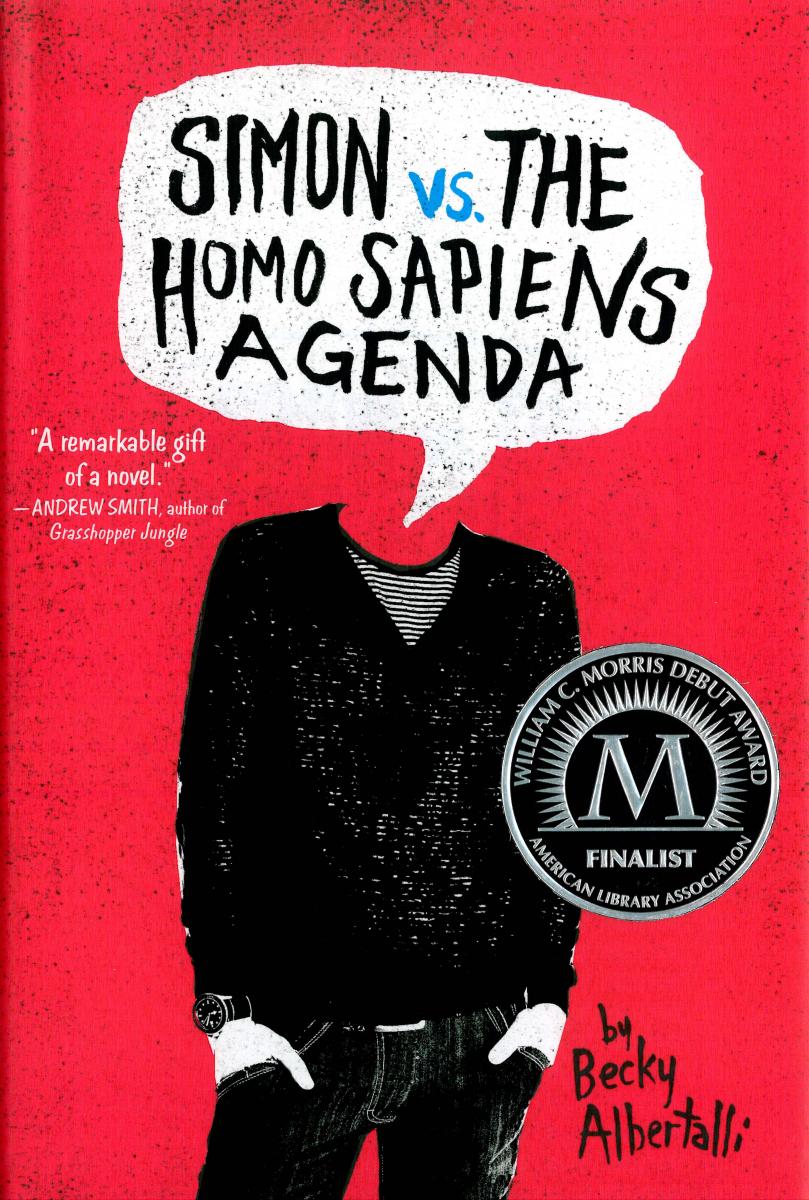 Simon vs. the Homo Sapiens Agenda written by Becky Albertalli, published by Balzer & Bray, an imprint of HarperCollins Publishers

On the brink of coming out, Simon's plans are derailed by a scheming classmate who learns about Simon's email exchanges with a mysterious boy that Simon may just be falling in love with. 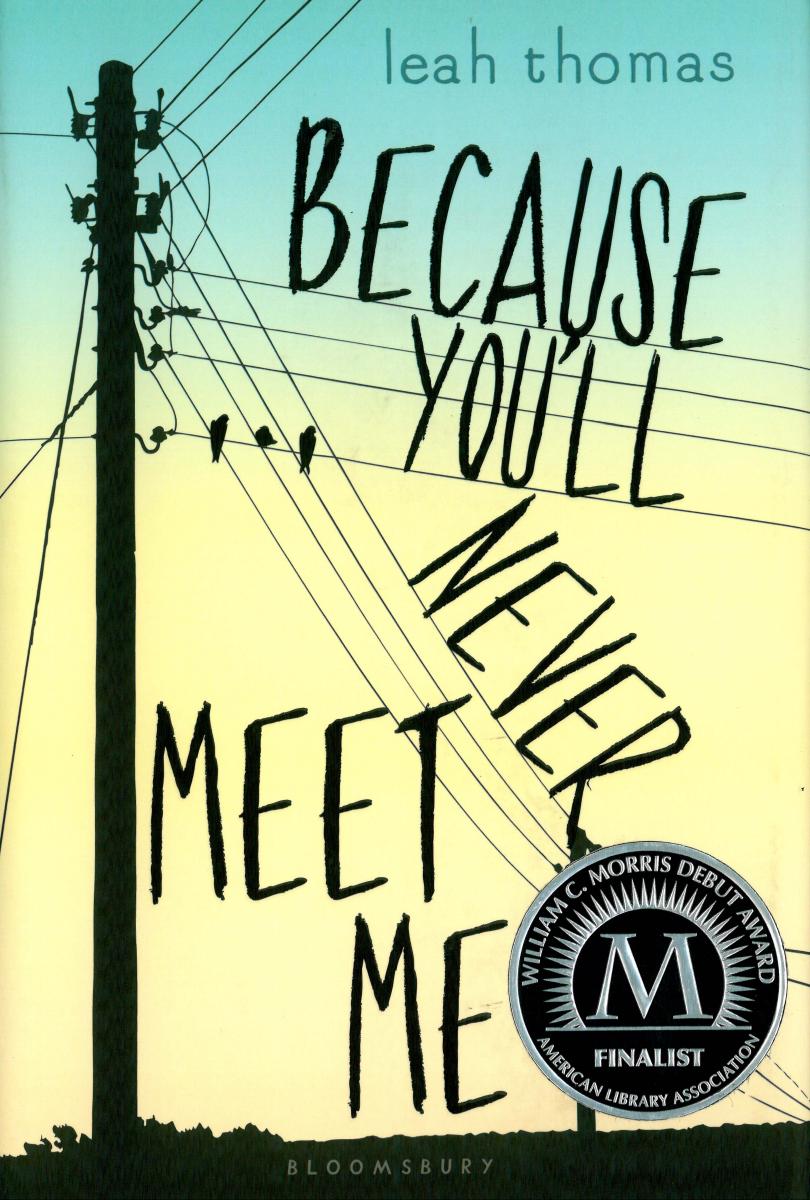 Ollie ​is allergic to electricity​ and lives in isolation with his mother. Moritz was born with no eyes​, has a pacemaker, and is bullied at school. ​They become pen pals and unlikely friends as they learn more about one another. 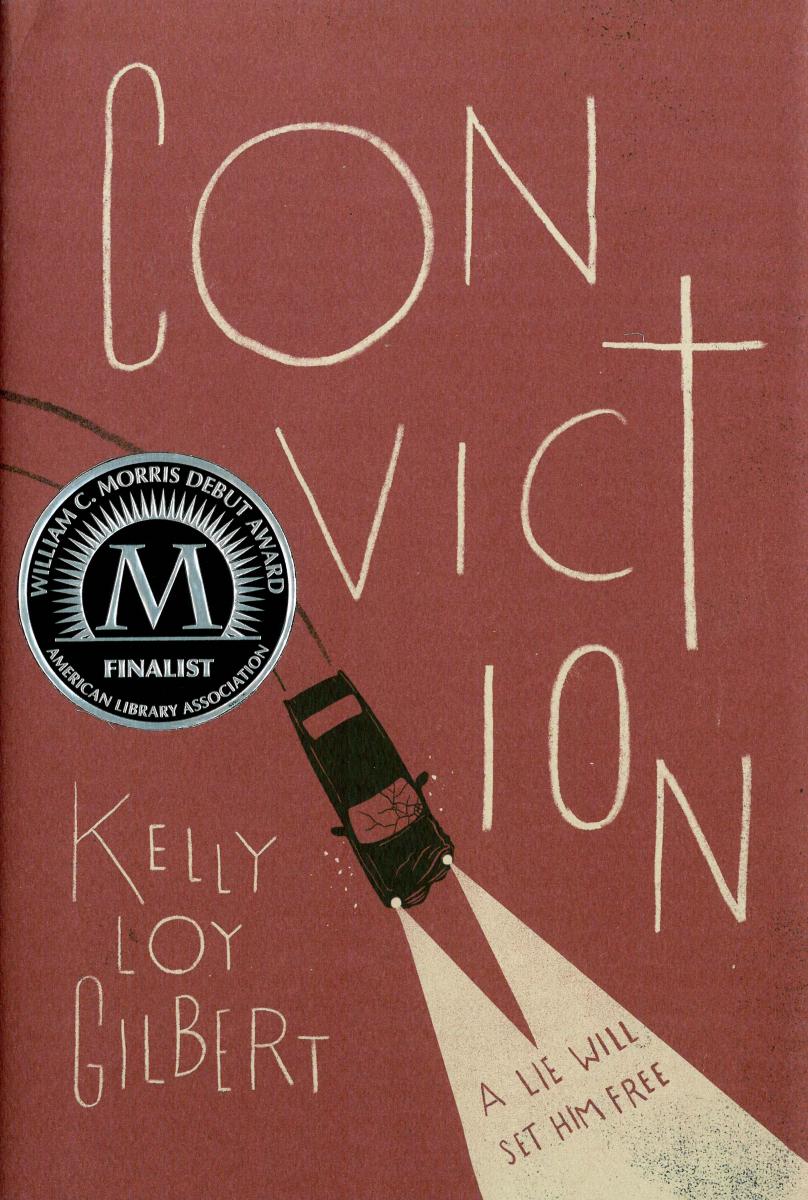 Braden is firm in his convictions; he trusts his father, believes deeply in God, and is dedicated to a future playing baseball. His faith, truth, and justice are tested when his father is accused of murder. 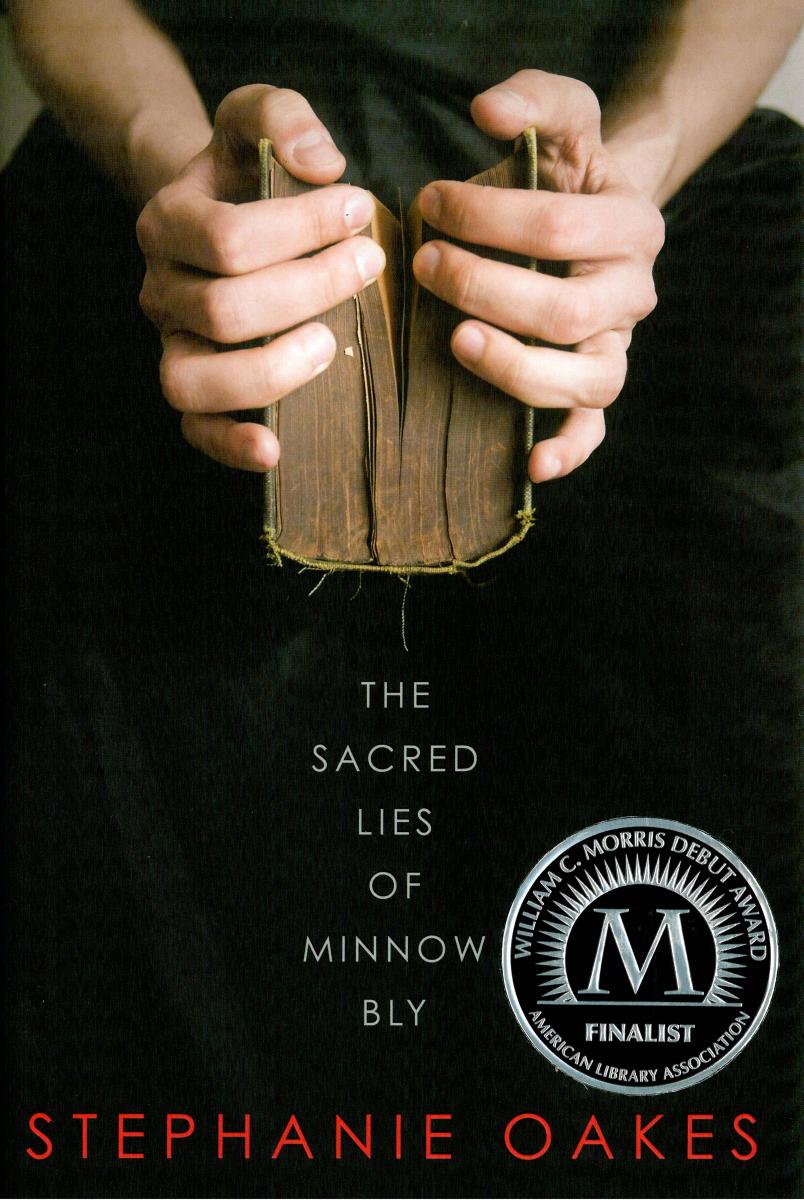 The Sacred Lies of Minnow Bly written by Stephanie Oakes, published by Dial Books, an imprint of Penguin Young Readers

After spending most of her life in the Kevinian Cult, Minnow loses her family, her freedom, and her hands. Now Minnow is behind bars, recounting her life in the cult and facing what really happened the night the camp burned down, leaving the Prophet dead. 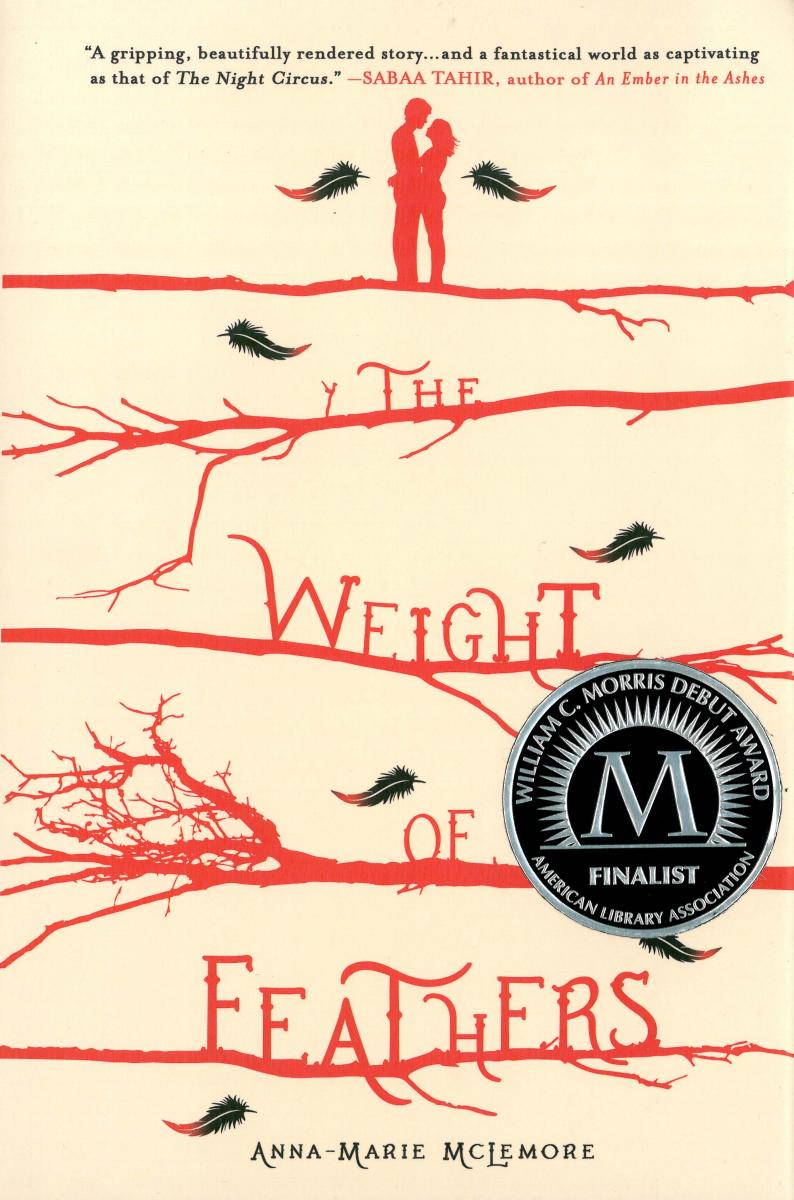 The Weight of Feathers written by Anna-Marie McLemore, published by Thomas Dunne Books, an imprint of St. Martin’s Press

Lace and Cluck are from rival performing families. The troupes only cross paths once a year, but tensions mount and fights break out. When tragedy strikes during a performance, fate thrusts them together and the star-crossed pair are forced to deal with their families' feuding past.