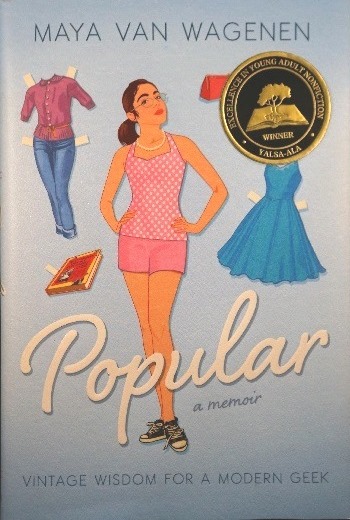 Popular: Vintage Wisdom for a Modern Geek written by Maya Van Wagenen and published by Dutton, an imprint of Penguin Young Readers Group

This memoir of Maya Van Wagenen’s eighth grade year is one part 1950s popularity guidebook mixed with two parts courage and one truly modern geek girl. She uses Betty Cornell’s Teenage Popularity Guide to take on the social hierarchy of her school and manages to achieve acceptance and understanding. 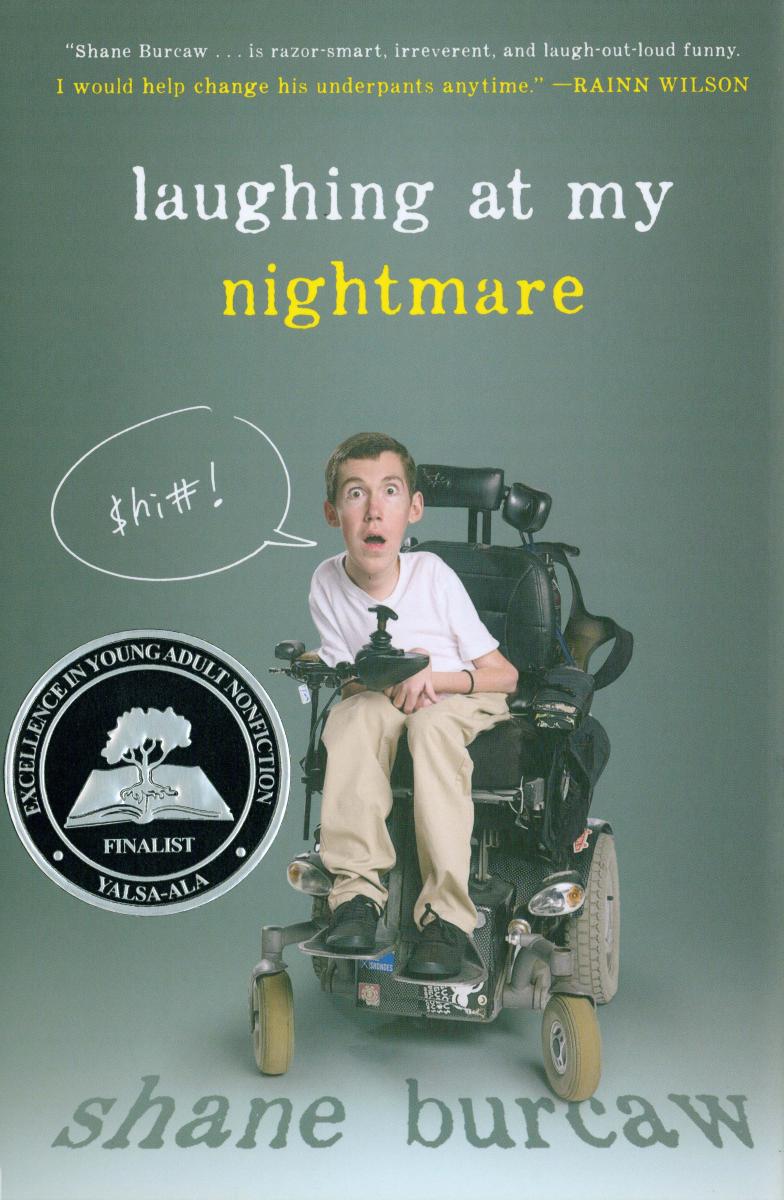 Laughing at My Nightmare written by Shane Burcaw, and published by Roaring Brook Press, an imprint of Macmillan’s Children’s Publishing Group

In this focused, intelligent, and most of all hilarious memoir, Shane Burcaw recalls both the normal and deeply unique experiences he has endured living with spinal muscular atrophy. With a sharp wit, Burcaw is self-deprecating but never defeatist, even in the face of his terminal condition. His anecdotal essays are thought-provoking, and his whip-smart style puts him in a league with some of today’s best humorists. In his eminently readable and relatable memoir, Burcaw’s positive attitude is inspirational without being the least bit cloying. 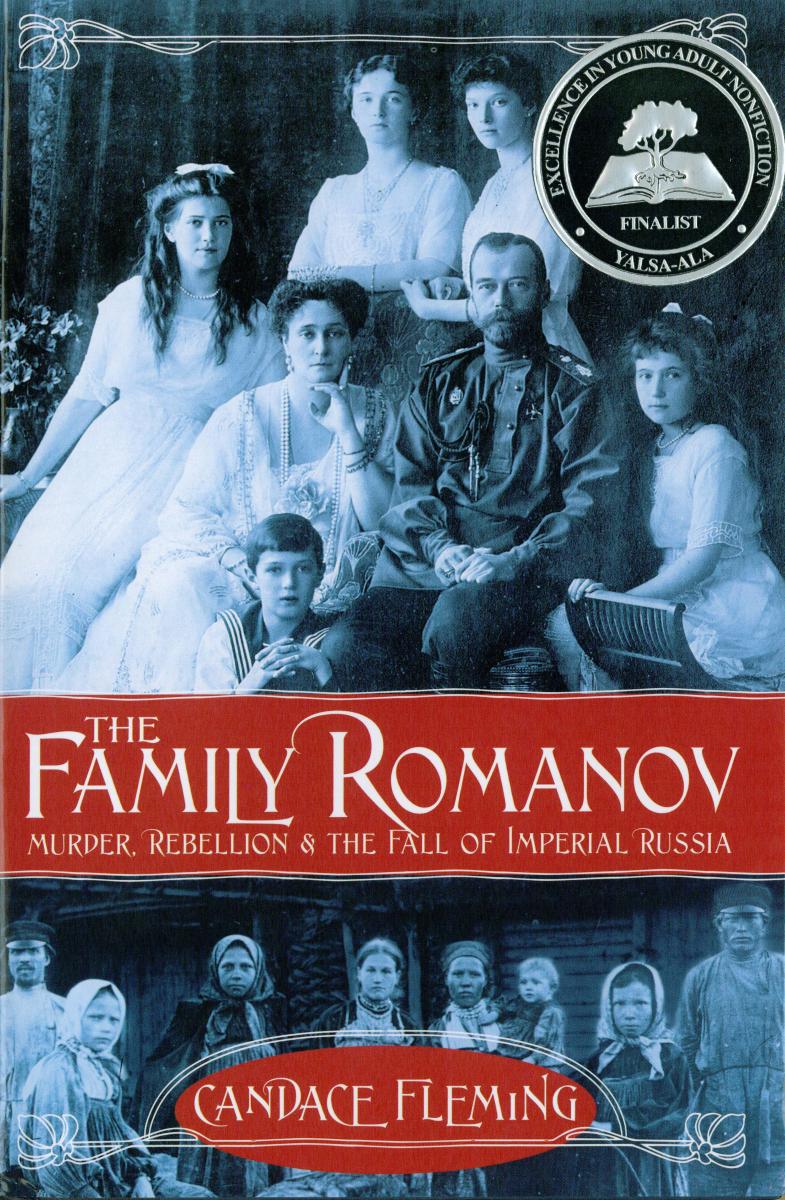 The Family Romanov: Murder, Rebellion & the Fall of Imperial Russia written by Candace Fleming, and published by Schwartz & Wade, an imprint of Random House Children’s Books

Fleming deftly illuminates the fascinating life of Czar Nicholas II; his wife, Alexandra; and their children, describing their ostentatiously privileged upbringing, the dramatic fall of the Russian Empire, and their tragic deaths in this moving and insightful biography of Russia’s Romanov family. She unflinchingly exposes the flawed but human side of the royal family while simultaneously interweaving details about the rich historical context, from Rasputin and Lenin to the narratives of the poor and working class, told in excerpts from the diaries and letters of Russia’s peasants, factory workers, and soldiers. With captivating photos, extensive primary sources, and recent research about the fate of the Romanov family, Fleming tells a gripping, comprehensive story of life in a pivotal period of Russian history. 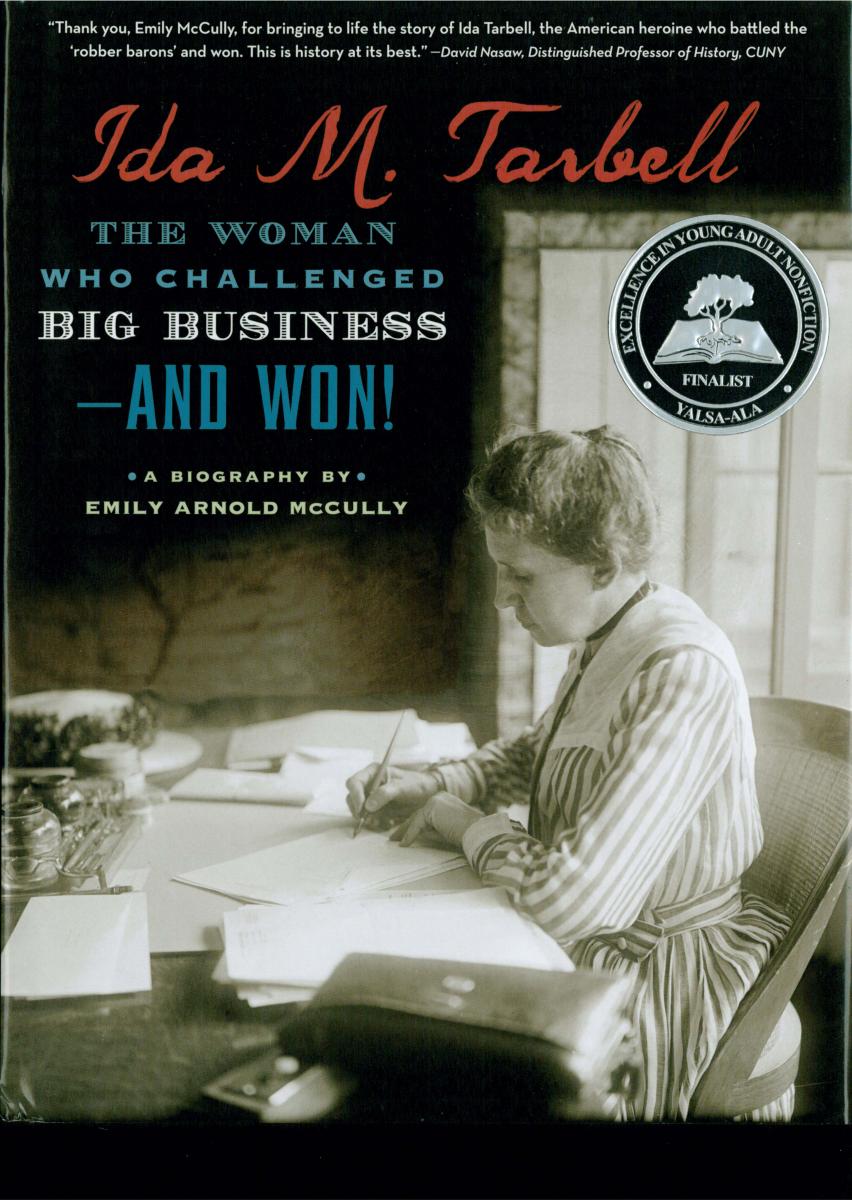 Born before the Civil War and living in what was truly a man’s world, Ida Tarbell was one of the first practitioners of what we now call investigative journalism. Although she is not well known today, she made a name for herself in her own time by taking on the exploitative practices of John D. Rockefeller and the Standard Oil Company. In this fine biography that also serves as a social history of the late nineteenth and early twentieth centuries, McCully presents a readable and captivating account of this unusual woman, showing the reader her inconsistencies and faults as well as the grit, determination, and intellect that allowed Tarbell to support herself and her family with her writing. 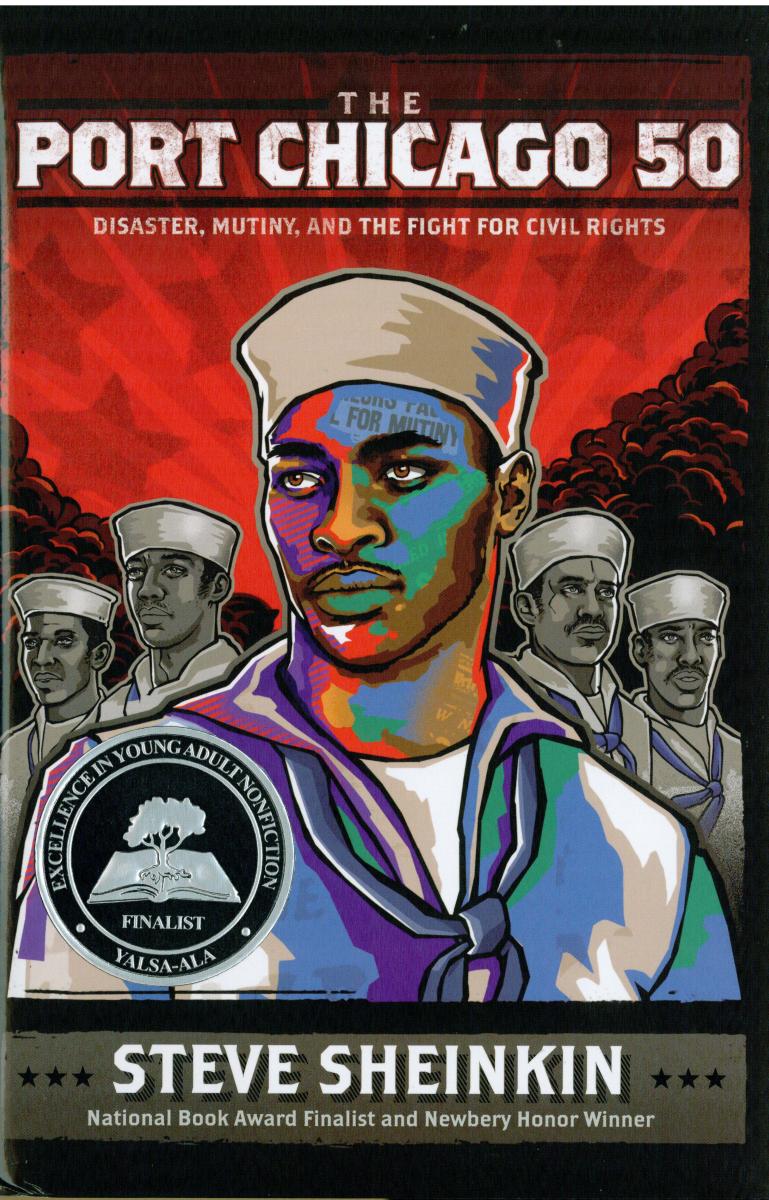 The Port Chicago 50: Disaster, Mutiny, and the Fight for Civil Rights written by Steve Sheinkin, and published by Roaring Brook Press, an imprint of Macmillan Children’s Publishing Group

As World War II escalated overseas, African American sailors at Port Chicago were under pressure to load bombs faster and faster onto waiting ships, until finally a horrific explosion killed hundreds. In the days that followed, 50 men refused to work under such unsafe conditions and were charged with mutiny. Sheinkin masterfully weaves interviews, court records, and other primary sources with his driving narrative to tell the complex and little-known history of the Port Chicago Disaster of 1944. Tightly written, this slim volume is rich in information about the history of a segregated military, the emerging civil rights movement, and the exceptional leaders and individuals of the time.