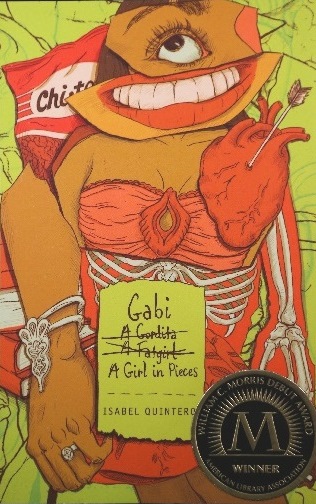 Aspiring poet Gabi Hernandez is having a complicated senior year: One of her best friends is pregnant, and the other just came out. Even as her mother worries that she will become a "bad” girl, Gabi adds romance and the quest for college to her already full plate.

In 1993, the grunge movement is at its height and Maggie Lynch is living comfortably in Chicago, near Nanny Ei and Uncle Kevin, her musical guru. After her impulsive mother marries and moves the family to a tiny Irish village, Maggie struggles to adjust to the changing world around her. 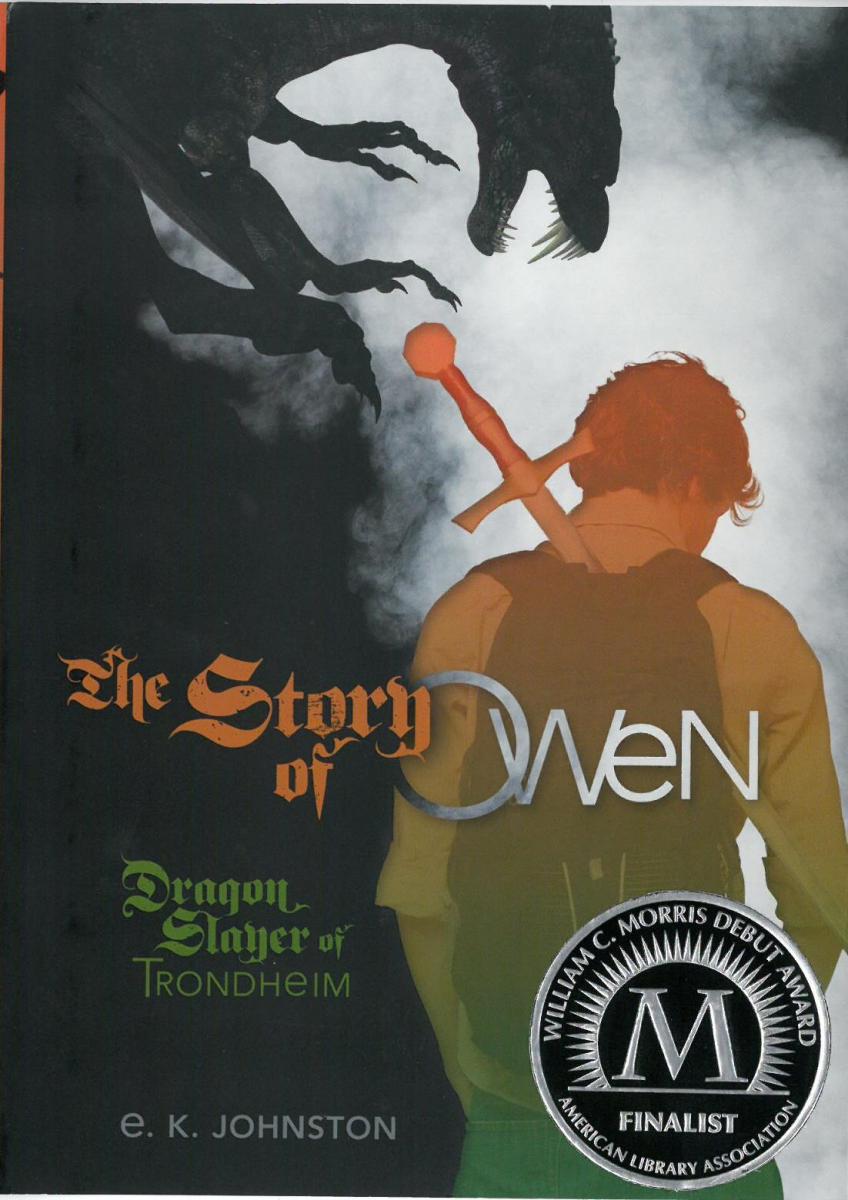 The Story of Owen: Dragon Slayer of Trondheim written by E.K. Johnston, published by Carolrhoda Lab™, an imprint of Carolrhoda Books, a division of Lerner Publishing Group.

Owen is training to be a dragon slayer, a crucial job in a world where dragons bring death and destruction. With help from their friends and family, Owen and his bard Siobhan seek the source of a growing dragon threat. 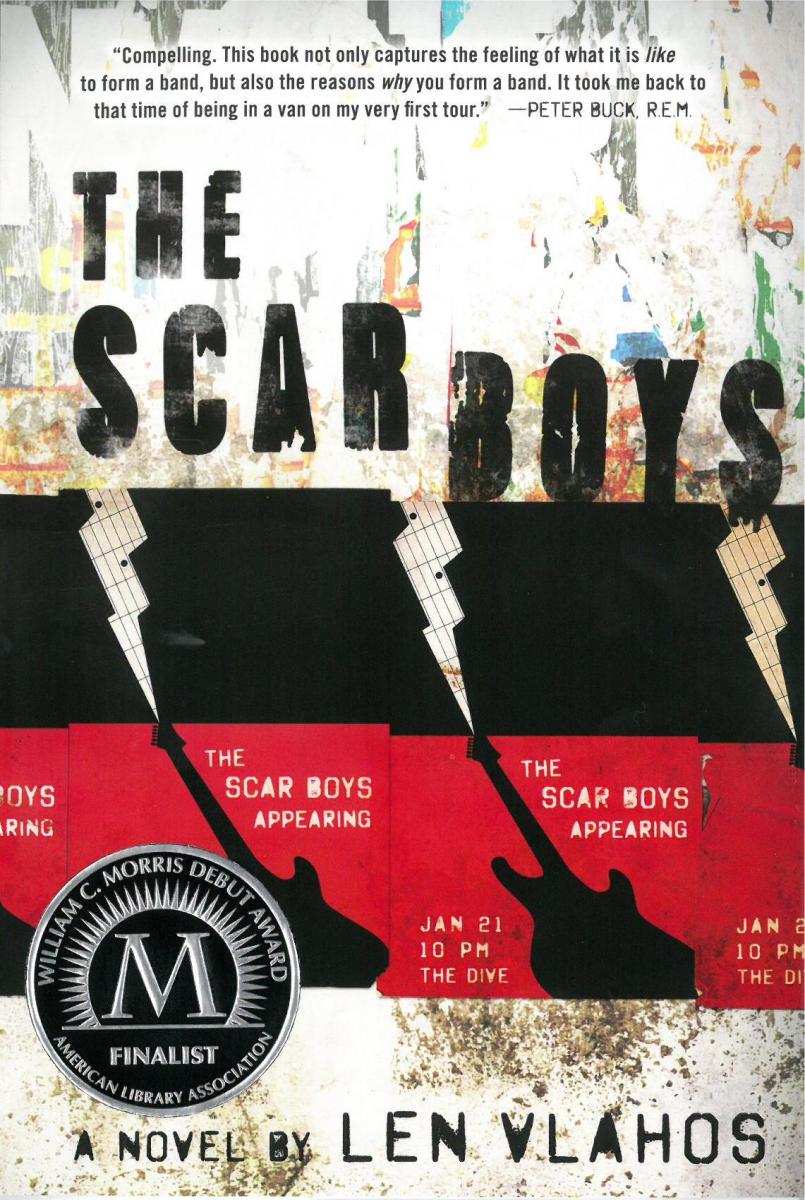 In a college admission essay, Harry Jones reveals the physical and psychological scars of his childhood and the solace and self-confidence he found in friendship and punk music. 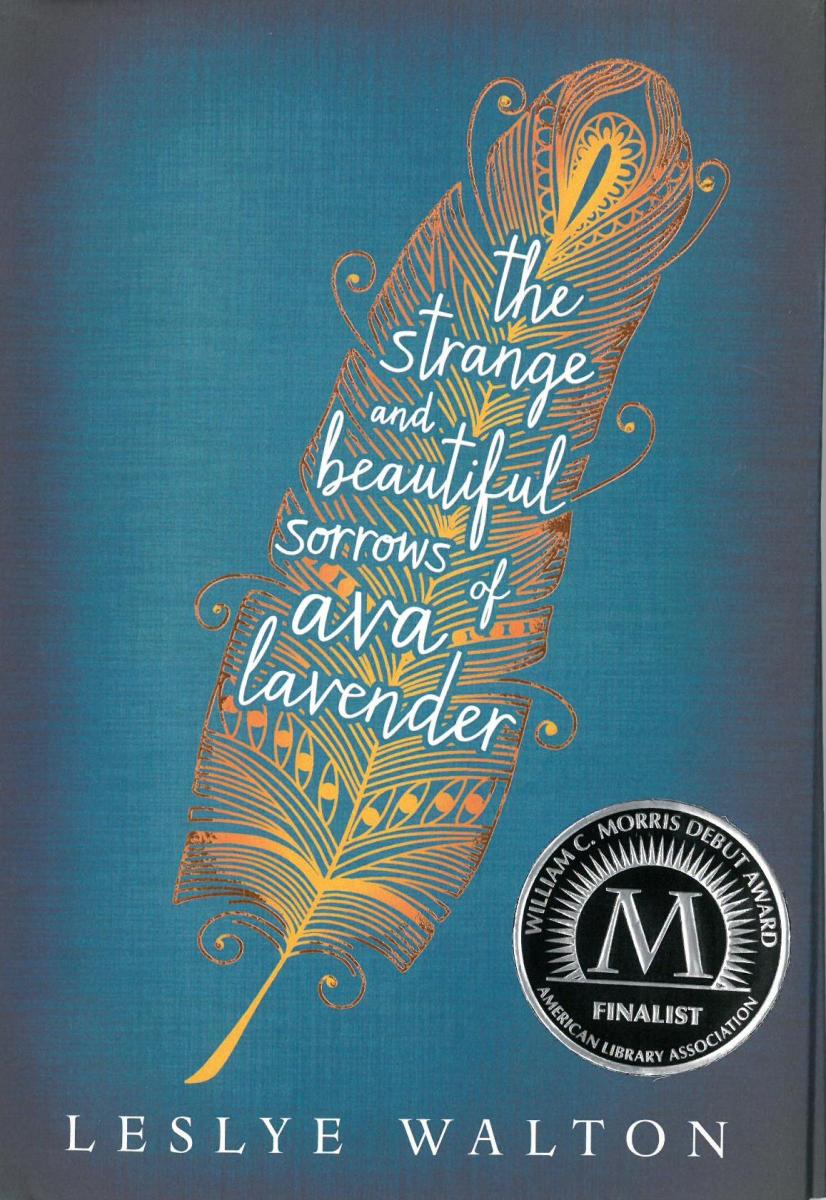 The Strange and Beautiful Sorrows of Ava Lavender written by Leslye Walton, published by Candlewick Press.

Born with a pair of wings, sixteen-year-old Ava Lavender inherits a rich family history and a legacy of heartbreak. After a young man becomes convinced she is an angel, can Ava survive his obsession intact?