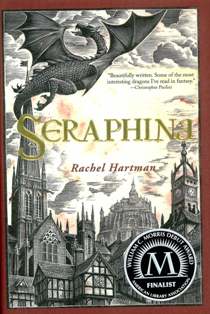 When the death of a royal prince threatens the fragile peace between humans and dragons in Goredd, court musician Seraphina is drawn into the murder investigation. But even as she aids Prince Lucian in his mission to uncover the murderer, Seraphina conceals a dangerous secret of her own—her half-human, half-dragon heritage. 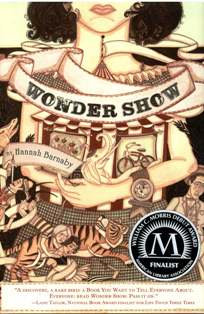 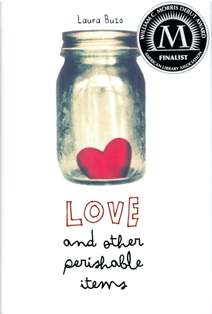 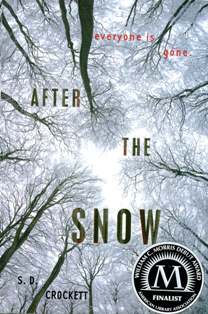 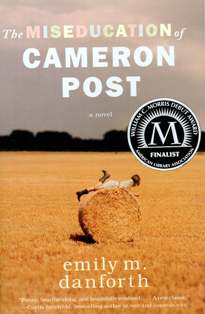 Stories come easily to motherless Portia, and a good thing, too. They sustain her when her father leaves her and when her aunt abandons her to the ghastly McGreavey Home for Wayward Girls. When she escapes, they win her a place with Mosco’s Traveling Wonder Show, where she hopes to find her father again somehow, where “freak,” “normal” and “family” mean something altogether different—and where Portia begins to take charge of her own story.

Love and Other Perishable Items written by Laura Buzo, published by Alfred A. Knopf, an imprint of Random House Children’s Books, a division of Random House, Inc.

Amelia meets Chris when he trains her for her brand-new job at the local supermarket. Smart and witty, they are perfect for each other. She is smitten, but he, on the rebound from his first, lost love, is preoccupied with the pursuit of booze and sex—and his college degree on the side. More importantly, she is 15, and he is 22. It just can’t happen, can it?

After the Snow written by S. D. Crockett, published by Feiwel and Friends, an imprint of Macmillan Children’s Publishing Group.

In a future where winter lasts nearly all year, Willo returns from hunting to discover his family has been kidnapped. Skilled at surviving in the wild, he sets off from their remote farm, determined to locate them. But when his journey brings him to a corrupt city, full of strange and unfamiliar perils, Willo is swept up by events he doesn’t fully understand.

The Miseducation of Cameron Post written by emily m. danforth, published by Balzer + Bray, an imprint of HarperCollins Publishers.

On the same day that 12-year-old Cameron kisses her best friend, Irene, her parents are killed in a car accident. Nearly crushed with guilt, Cameron spends the next several years in self-imposed gay-movie therapy with her VCR or drinking and smoking pot with her track- and swim-team friends, gradually coming to terms with her sexuality. It’s not easy being gay in rural 1990s Montana, and it’s harder still when your aunt drags you to an evangelical church every weekend—where you meet the girl of your dreams.

YALSA will host a reception honoring the finalist authors and the winner, as well as YALSA’s Nonfiction Award winner and finalists, at a free reception, 10:30 a.m. to noon on Jan. 28 in room 606 of the Washington State Convention Center. The official 2013 nominations will be announced after the Midwinter Meeting.