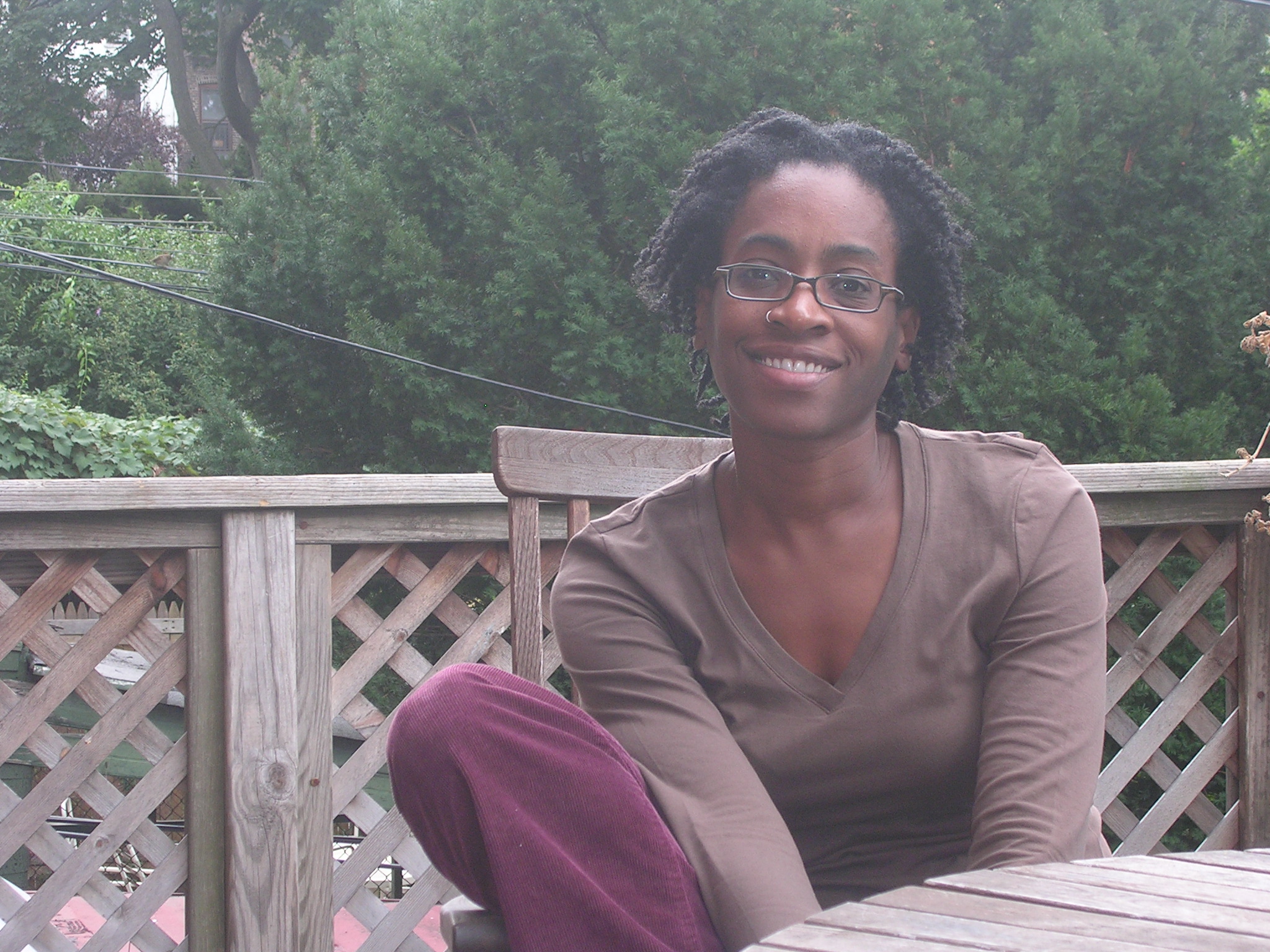 Jacqueline Woodson is the recipient of the 2006 Margaret A. Edwards Award honoring her outstanding lifetime contribution to writing for teens. Woodson’s sensitive and lyrical books reveal and give a voice to outsiders often invisible to mainstream America. The award was announced January 23 at the 2006 Midwinter Meeting of the American Library Association (ALA) in San Antonio

"I Hadn’t Meant to Tell You This,” and its sequel, “Lena,” , both from G. P. Putnam Sons, a division of Penguin Young Readers Group, tell a story of interracial friendship with no pat solutions to the problems of race, class, abandonment and abuse, while a compassionate community offers hope and support. A young boy records his fears that his mother’s new lesbian relationship will change their family bond in “From the Notebooks of Melanin Sun,” published by The Blue Sky Press, an imprint of Scholastic.

First love, tender and fragile, flowers for Ellie and Jeremiah, even as the pressure and prejudice of society work against them in “If You Come Softly.”  Preserving family is at the heart of “Miracle’s Boys,” as three very different brothers struggle to move beyond grief and loss to forge a bond strong enough to prevail against poverty, anger and the lure of the streets. Both titles are published by G. P. Putnam Sons.

“Woodson’s books are powerful, groundbreaking and very personal explorations of the many ways in which identity and friendship transcend the limits of stereotype,” said Edwards Award Committee chair Mary Arnold.“Her captivating and richly drawn characters struggle and grow and celebrate who they are in the world, and reveal to readers exciting possibilities for their own lives.

Woodson says, “I feel compelled to write against stereotypes, hoping people will see that some issues know no color, class, sexuality.

Jacqueline Woodson and her family make their home in Brooklyn, New York, and she travels the country meeting and encouraging young people to explore themselves through writing.

The Margaret A. Edwards Award is sponsored by School Library Journal and administered by YALSA. Woodson will be honored at the YALSA Awards Luncheon and presented with a citation and cash prize of $2,000 during the 2006 ALA Annual Conference to be held in New Orleans, June 22-28.