how i live now
by Meg Rosoff
Wendy Lamb Books, an imprint of Random House

Meg Rosoff has won the 2005 Michael L. Printz Award for her uncompromising work, “how i live now,” published by Wendy Lamb Books, an imprint of Random House Children’s Books. Set during a shocking occupation by terrorist forces, Rosoff’s novel is narrated by15-year-old Daisy, a wry and alienated young woman who finds true love, mystical connections, and a sense of home with her cousins in England.

“Through Daisy’s evolving voice, readers see a teen who moves beyond self-absorption to become a resourceful survivor, understanding the need to care for others,” said Award Chair Betty Carter. “Meg Rosoff achieves balance in a story both darkly symbolic and bitingly funny.”

Rosoff was born in Boston, graduated from Harvard, and now makes her home in London. “how i live now” is her first novel.

by Kenneth Oppel, published by EOS, an imprint of HarperCollins

Lizzie Bright and the Buckminster Boy 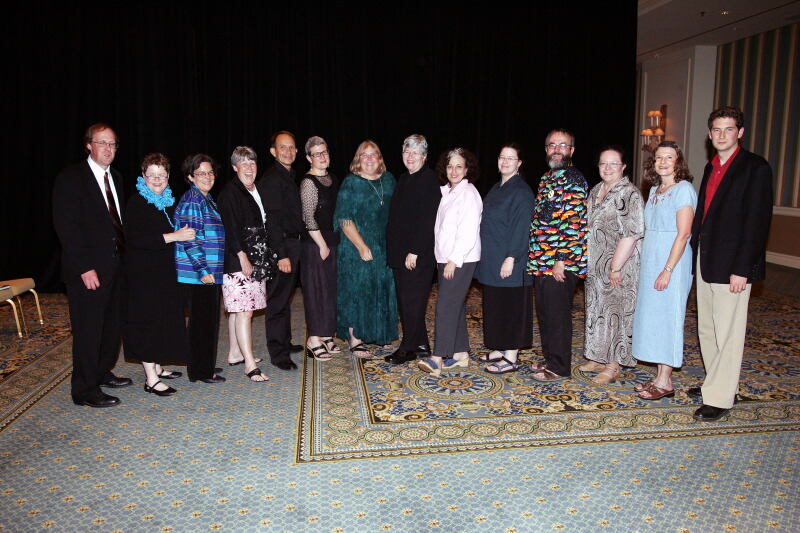