The Michael L. Printz Award is an award for a book that exemplifies literary excellence in young adult literature. It is named for a Topeka, Kansas school librarian who was a long-time active member of the Young Adult Library Services Association.

You can also listen to audio recordings of the previous winners acceptance speeches in the YALSA  For Members Only section. (Access to the print and audio versions of the speeches require a username and password.) 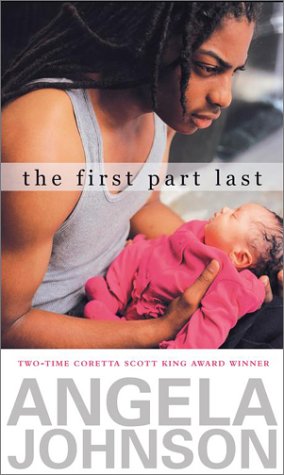 Johnson's novel is an extraordinary work in which the realities of fatherhood come slowly but surely to 16-year-old Bobby after the birth of his daughter, Feather. Told in alternating chapters, Johnson's story reveals the love Bobby and his girlfriend Nia shared then, as well as the growing affection Bobby feels now for his daughter.

Johnson lives in Ohio and is a recipient of a 2003 MacArthur Fellowship; in addition, she is the author of numerous award winning books for children and young adults.

The Earth, My Butt, and Other Big Round Things
by Carolyn Mackler
Candlewick Press