Partners: The Empire State Center for the Book 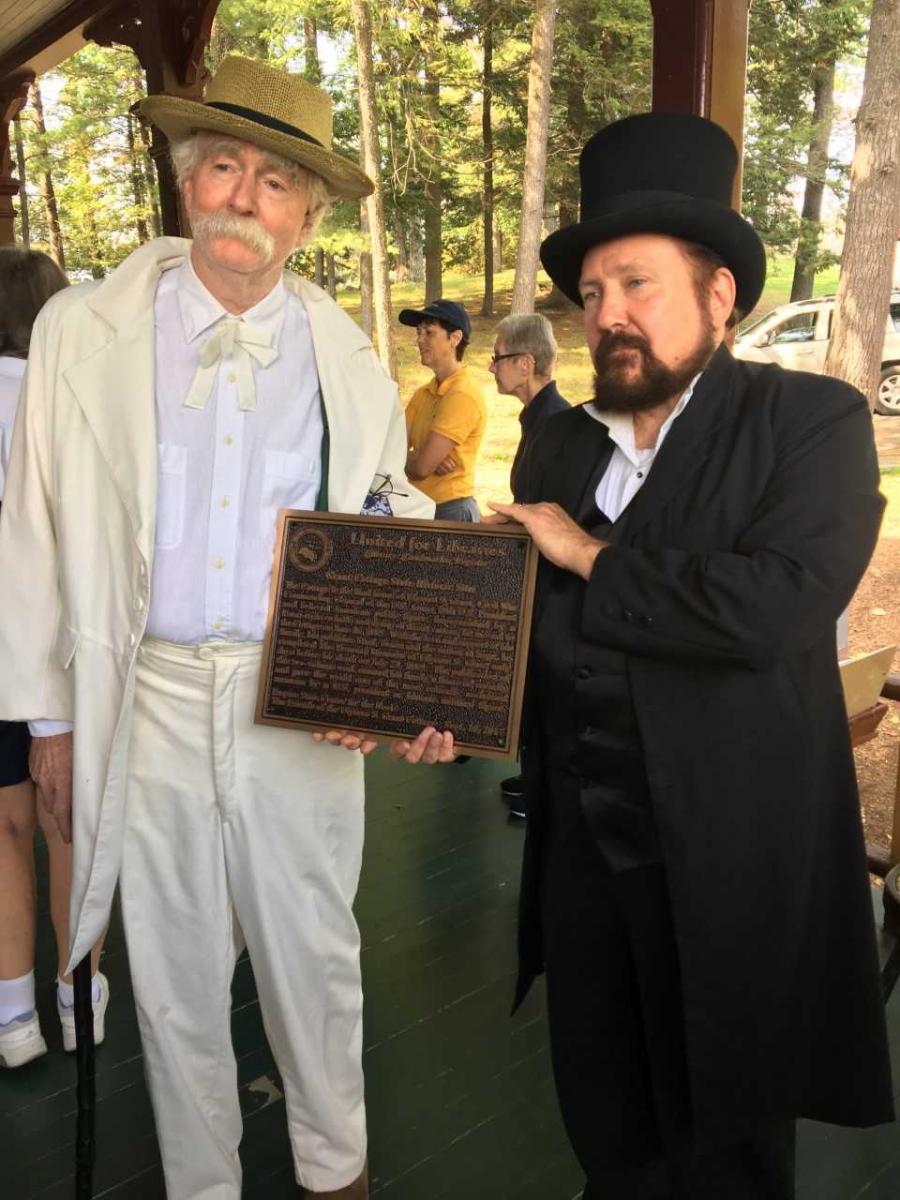 The Ulysses S. Grant Cottage in Wilton, NY was designated a Literary Landmark on September 16, 2017.

In June of 1885, former two-term United States President and four-star General Ulysses S. Grant arrived at the site now known as Grant Cottage to complete writing his memoirs. He completed his memoirs there two days before dying at 8 a.m. on July 23, 1885.

Grant’s memoirs are considered a classic of American literature and were the first written by a former US President. Published by Mark Twain, the memoirs originally sold over 300,000 copies and provided Grant’s family with a secure financial future. The Ulysses S. Grant Cottage is open for tours from May through October each year.