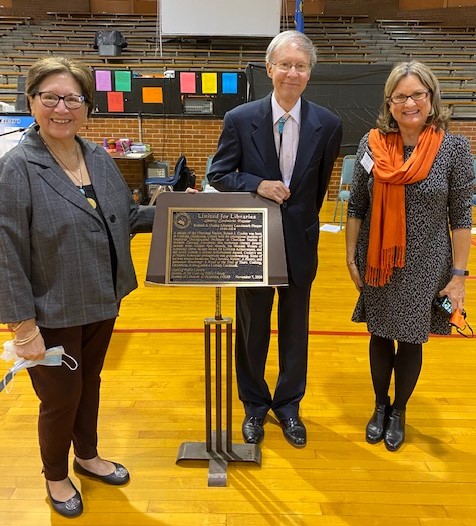 The Cushing Public Library was designated a Literary Landmark Saturday, November 7, 2020 in honor of Robert J. Conley, a Native American author, scholar, and recipient of the 2007 Lifetime Achievement Award from the Native Writers' Circle of the Americas.

Born in Cushing, Oklahoma, Robert J. Conley (1940-2014) was a member of the Cherokee Nation and the author of over 80 books, short stories and poems. He was the recipient of numerous awards for his works including the Western Writers of America's Owen Wister Award for Lifetime Contributions to Western Literature in 2014. Mr. Conley, a Native American scholar, was the Sequoyah Distinguished Professor of Cherokee Studies at Western Carolina University at the time of his passing. 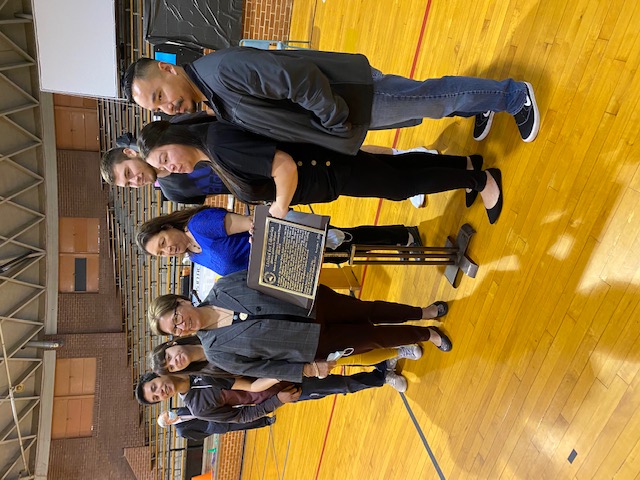 Cushing Public Library is the 14th designated Literary Landmark in the state of Oklahoma.

Friends of the Libraries in Oklahoma