Links to Other COVID-19 Webinars: 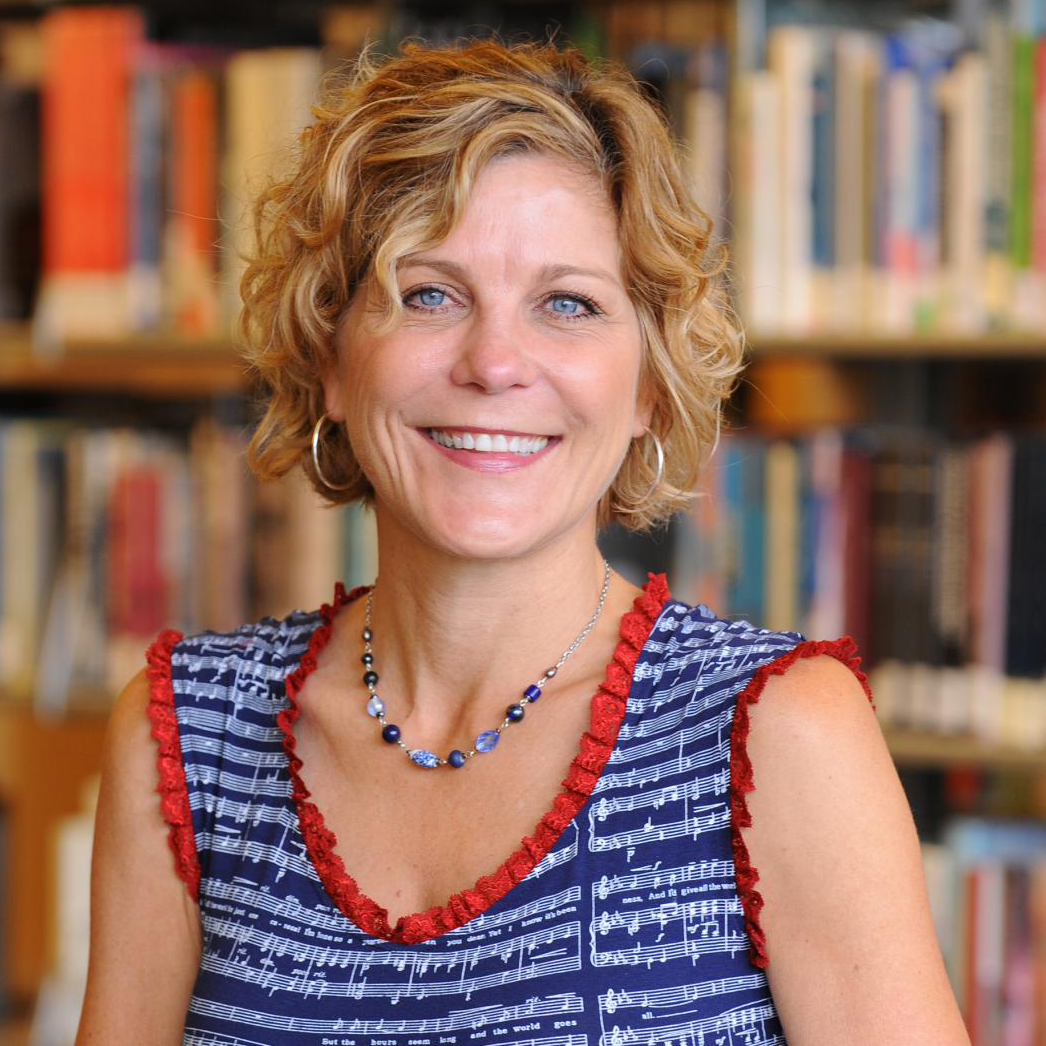 Kristi Pearson. Kristi is CEO of the Friends of the Hennepin County Library. After serving four years on that organization’s board of directors, she transitioned into her current role in 2014. She brings a passion for libraries and two decades of experience to her role leading the organization. She currently serves on the board of United for Libraries. 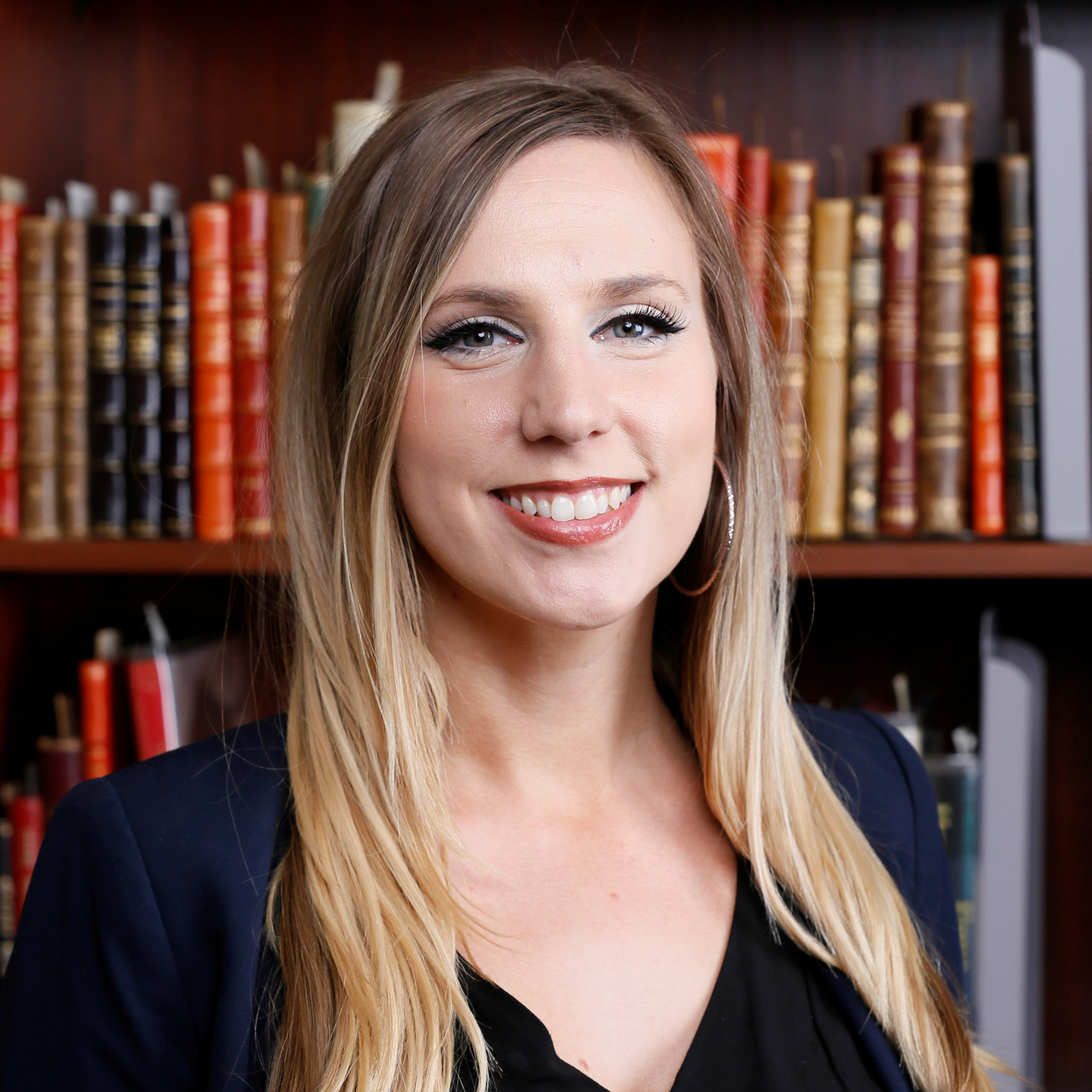 Sarah Charleton is the Membership Director for the Library Foundation of Los Angeles, where she also manages coordinated giving campaigns, including the annual Stay Home and Read a Book Ball© fundraiser. She previously helped produce the Library Foundation’s award-winning ALOUD author series for more than seven years. 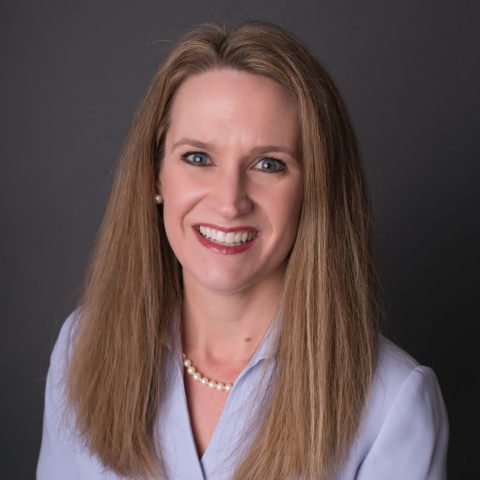 Charity Tyler was named Executive Director for the Cedar Rapids Public Library Foundation in 2015. She has led the transition from capital to annual giving focus, creating policies and improving governance structures to support a renewed planned giving effort while launching a new Foundation-funded program: Dolly Parton’s Imagination Library. She currently serves on the board of United for Libraries. 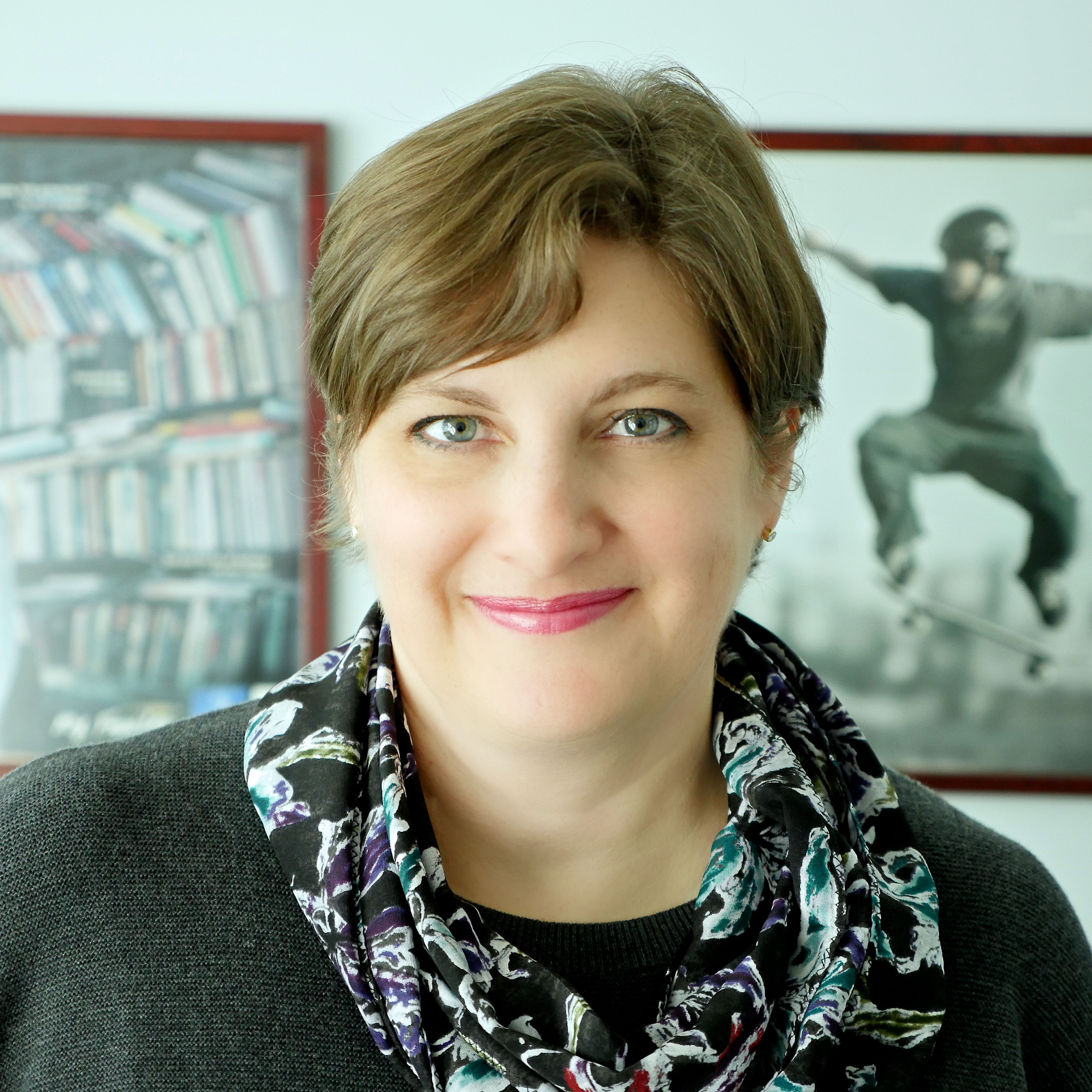 Jonna Ward joined the Seattle Public Library Foundation in 2001 and is the CEO. During her leadership, the Foundation has grown to be the largest public library foundation in the country based on assets under management. She is the co-founder of the International Public Library Fundraising Conference and creator of the #LibraryGivingDay concept.