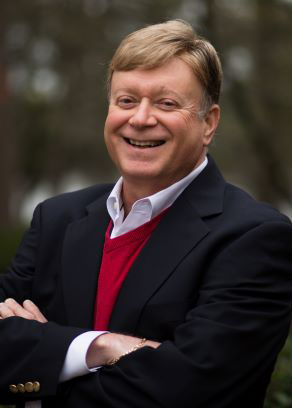 Dr. Gordon Baker is adjunct instructor in the Department of Library and Information Studies at Valdosta State Unversity. He has served as president of the Georgia Association for Instructional Technology, the Georgia Library Association, and the Georgia Library Media Association. In addition, he served a two-year term as president of the Southeastern Library Association. Dr. Baker served as chair of the Henry County Public Library System’s Board of Trustees (McDonough, Ga.) for 14 years and served on the Board for 18 years.

He has been recognized by his peers with the Distinguished Service Award, William E. Patterson Award, and the Bob Richardson Award, among many others. In 2019, Georgia Public Library named Dr. Baker the Public Library Champion of the Year, which included a resolution by the Georgia House of Representatives and a Commendation by Georgia Gov. Brian Kemp. Beginning in 2018, Baker served as Trustee at Large on United for Libraries’ Board of Directors. 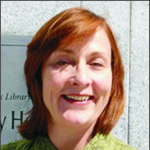 Deborah Doyle is a writer, editor, and fundraiser as well as an active library advocate at local, state, and national levels. She played board and staff roles at Friends of the San Francisco Public Library and was actively involved in helping to create San Francisco’s well-funded modern library system. She has served as President of the California Library Association (CLA) and is the only person to receive CLA’s President’s Award twice – the highest honor given to an individual for significant contributions to libraries. She currently sits on the United for Libraries board, the ALA Committee on Legislation, and the CLA Advocacy and Legislative Committee, and chairs the Sonoma County Library Commission, and she is treasurer (and a past president) of California Public Library Advocates. She also chairs United for Libraries’ Public Policy & Advocacy Committee. Deborah holds a BA from University of Virginia (high honors) and an Executive MLIS from San Jose State University. 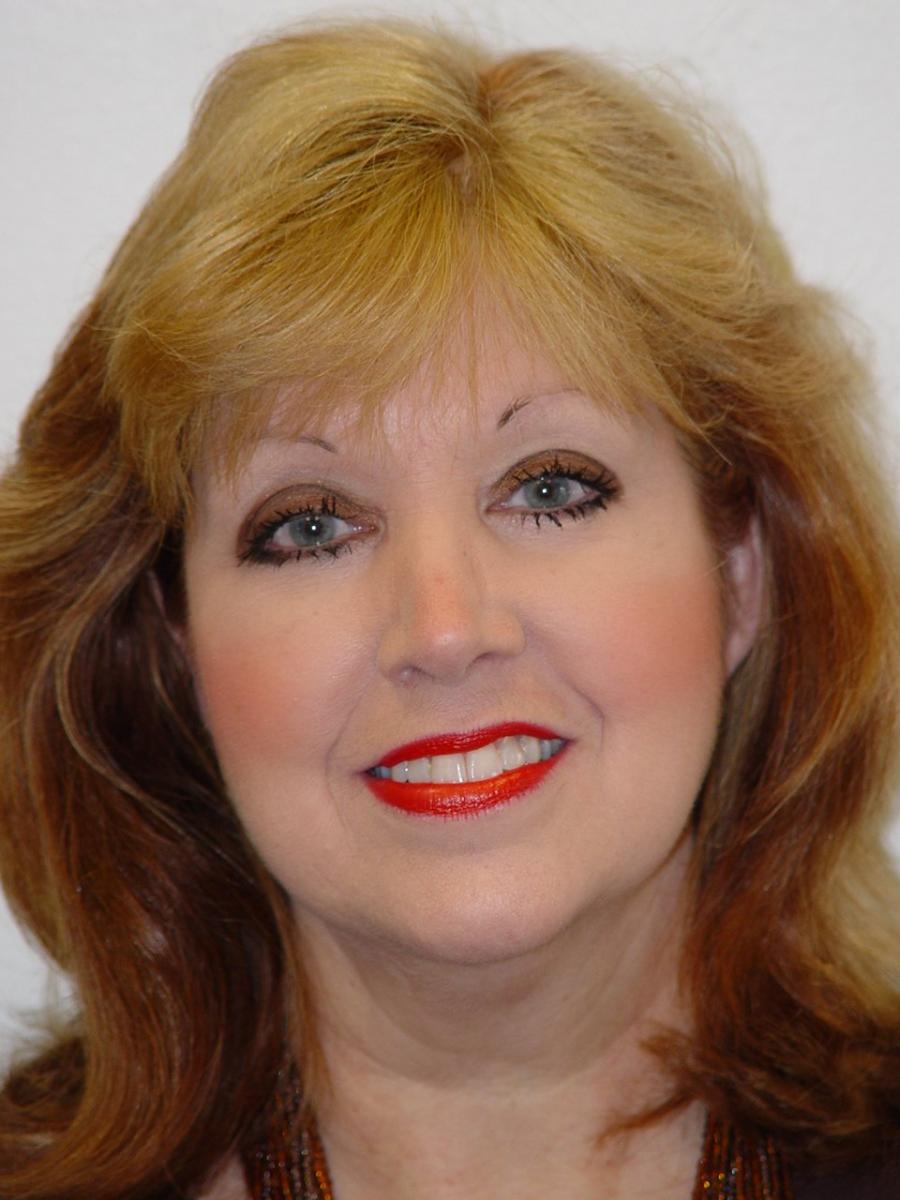 Andrea Lapsley worked at the Houston Public Library for 20 years as Assistant Director of Marketing and Development. For 7 years she was Director of Development for the Colorado State University Library. She serves as the president of the board for the Texas Library and Archives Foundation. 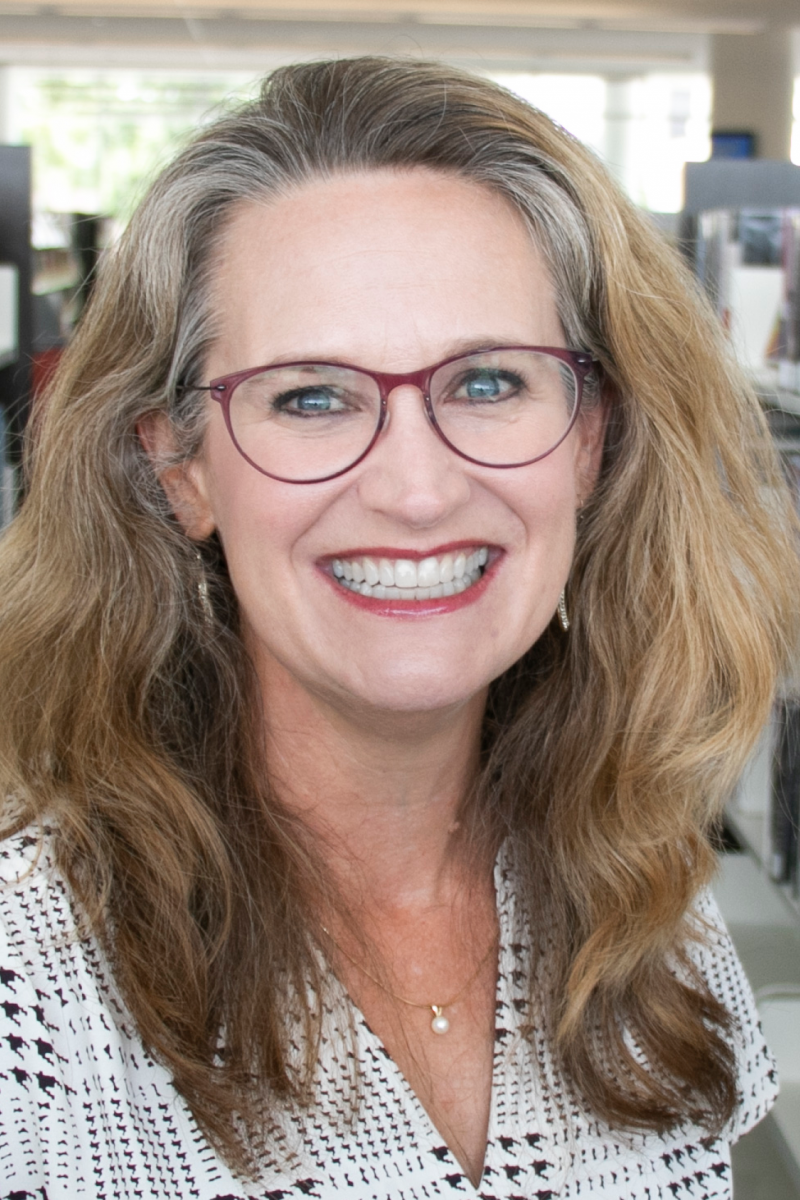 Charity Tyler was named Executive Director for the Cedar Rapids Public Library Foundation in 2015. She has led transition from capital to annual giving focus while creating policies and improving governance structures to support fundraising on behalf of the Cedar Rapids Public Library and to support Foundation-funded programs including Dolly Parton’s Imagination Library. 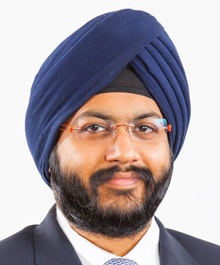