ALA Excellence in Library Programming Award 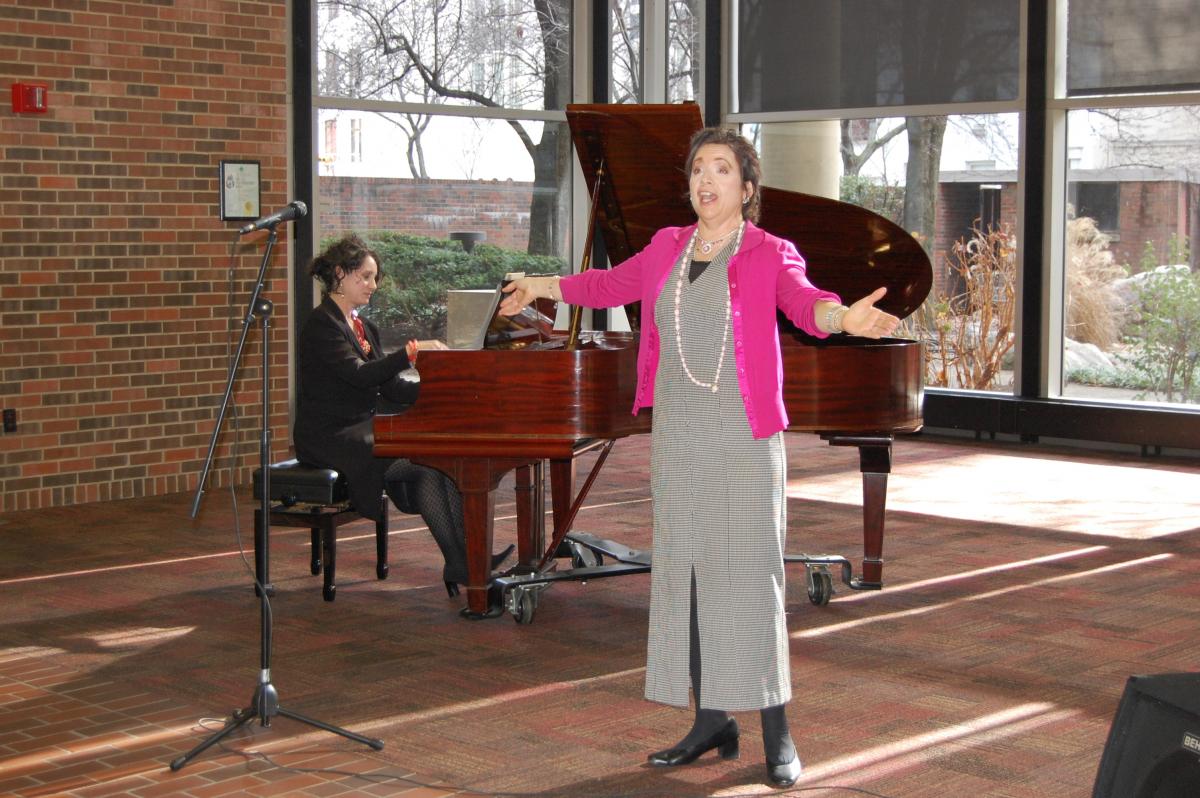 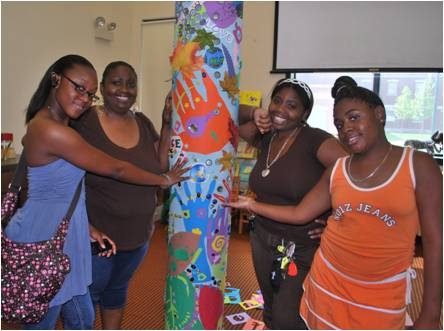 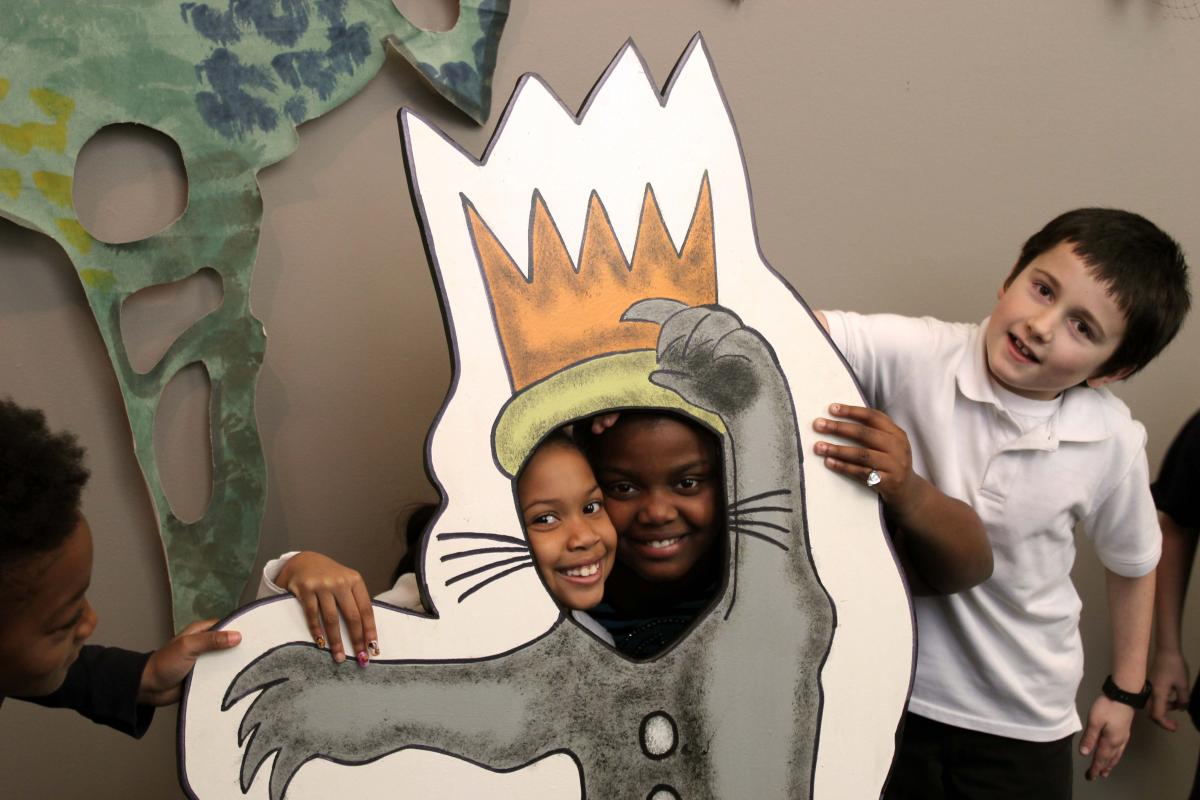 Sponsored by the ALA Cultural Communities Fund

What is the Excellence in Library Programming Award?

The ALA Excellence in Library Programming Award recognizes a library that demonstrates excellence in library programming by creating a cultural/thematic program or program series, presented during the preceding year (September 1 - August 31), that engages the community in planning, sponsorship and/or active participation, addresses an identified community need, and has a measurable impact.

The Award consists of $5,000 and a citation of achievement, to be presented during the ALA Award Presentation at the ALA Annual Conference.

How Do I Apply?

Applications for the 2020 ALA Excellence in Library Programming Award are now closed. Visit the application instructions or preview the online application.

What Is a Cultural/Thematic Program?

A cultural/thematic program is one that features the humanities, sciences, arts, creative arts, community and civic engagement programs, as well as programs in conjunction with exhibitions, community-wide reading programs, or other community-wide programs. The nominated program should have engaged the community in planning, sponsorship and/or active participation, addressed an identified community need, and have had a measurable impact.

Which Types of Libraries are Eligible?

In recognition that programming is an essential part of service delivery in all types of libraries, school, public, academic, and special libraries are all eligible.  The nominated program/series must have been for a public audience.

Who Are the Past Winners?

Alexandra Library created the "We Are Alexandria Library Sit-In" to celebrate the 80th anniversary of a historic protest at the library. This yearlong program series engaged the community through a variety of programs, including school visits, a film festival, anniversary week events, posters, commemorative library cards, pins and postcards. The events, which also involved Alexandria city leadership, drew standing-room-only crowds and served as a model for programming for other libraries across the nation.

Joliet Public Library created Star Wars Day the largest Disney approved Star Wars event of its kind in the world. The program is successful because the library has keyed in on a universally cherished movie franchise that has enjoyed continual success for the past 40 years. Started in 2009, the span and scope of Joliet’s Star Wars Day has grown exponentially each year, becoming a small Star Wars convention and attracting over 10,000 visitors from several states.

The Monroe County Public Library and its partners created "Discuss, Meet, & Act: The Power of Words", a bi-annual event that features an author who writes on important topics of our time: topics that speak to the average citizen's ability to positively change the world in which we live. Discuss, Meet & Act featured book discussions, wisdom circles, a Civil Rights film series, art talks and exhibitions, and many city, university and community partners.

Press release: "The Monroe County Public Library (Bloomington, Indiana) has been named the 2017 winner of the ALA Excellence in Library Programming Award"

The Skokie Public Library and its partners created Voices of Race the latest entry in Skokie’s annual “Coming Together” series, which highlights the incredibly diverse ethnic and racial community in the Skokie and Niles Townships.  Voices of Race featured over 70 events anchored by a traveling exhibit entitled “Race: Are We So Different?,” hosted by the Illinois Holocaust Museum and Education Center.

The OSU Library and its campus and community partners created “Science Café at OSU: Potential Impacts of Oil and Gas Exploration,” a series to highlight interesting, relevant and current science-related research presented by scientists. Altogether, six programs were held on the topic of oil and gas exploration, including hydraulic fracturing.

Watch a webinar about the winning program: "Science Cafes: Bringing STEM Experts to Your Community"

The Carbondale Public Library and its community partners created 11 Days for Compassion in response to a local Occupy movement and a strike at the university that resulted in discussions and peaceful protests, as well as abusive rants in the newspaper.  The program brought together more than 35 organizations, businesses and individuals to host, lead and promote compassion-themed discussions and events for the community over an 11 day period.  Major partners were the Carbondale Human Relations Commission and the Nonviolent Carbondale Group, which includes dozens of organizations and individuals. The intent was to give the community a safe symbolic way to face itself in retrospect and to learn more about compassion for future interactions. The program was partly funded through a grant from the American Library Association and the Fetzer Institute: “Building Common Ground: Discussions of Community, Civility and Compassion.”

What is the Cultural Communities Fund?

The ALA Cultural Communities Fund (CCF) is an endowment to support cultural programming in libraries. Funding from CCF supports: