The following works will be provided to successful applicants. DVDs (which include public performance rights) should be added to the library's circulating collection. One (or more) of these documentaries/docudramas should be used in a free public screening and discussion event to meet the grant requirements. In light of COVID-19-related restrictions, both in-person and virtual screening events are permitted.

Additional/alternative films may be used for follow-up programs and may be purchased with grant funds provided by the project. 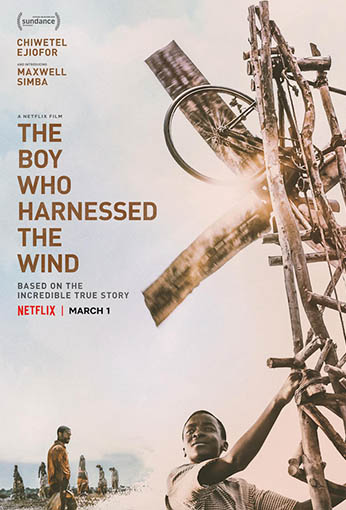 William Kamkwamba is a 13-year-old living with his family in rural Malawi. As growing industrialization of the land and then famine threaten to destroy his family and his community, William is thrown out of the school he loves when his parents can no longer afford the fees. William sets his exceptional mind to come up with a solution, and sneaking back into the school library, he finds a way. First, though, he must convince his father Trywell to allow him to use the bones of his bicycle to build a windmill to irrigate the land. William succeeds with his invention and saves his village, whilst also assuring his own bright future. The film highlights an urgent truth: while talent is evenly distributed across the globe, opportunity and investment are not. It also reminds us that youth are a powerful force in tackling both local and global challenges and reminds us to believe in and invest in their capacity to change their communities, countries and the world for the better. 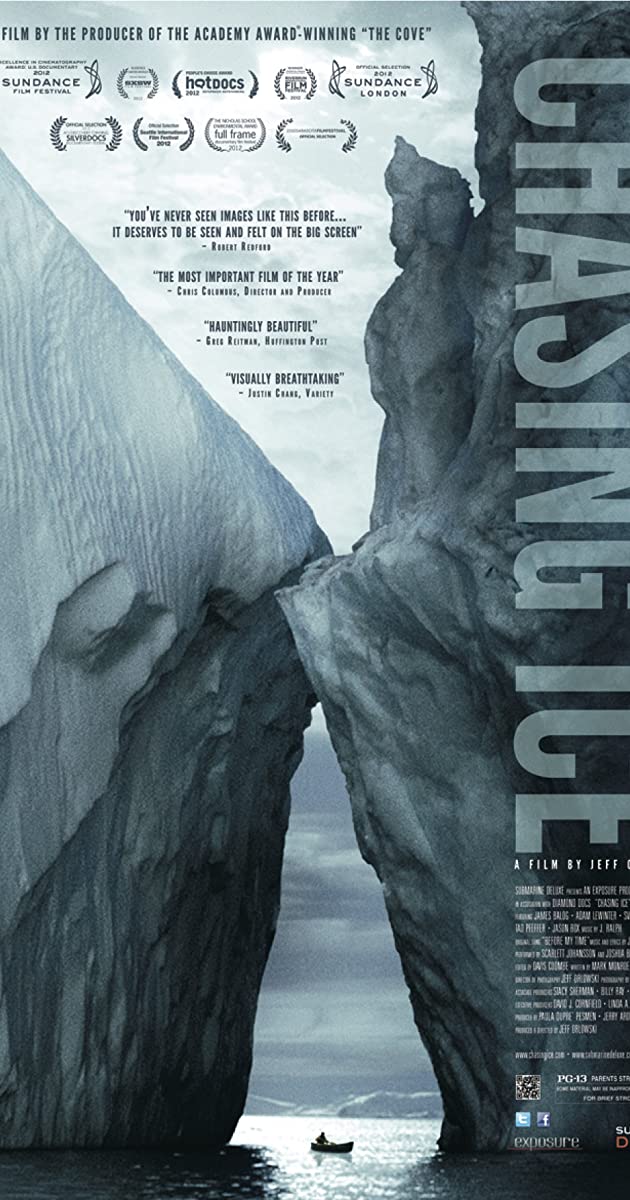 In the spring of 2005, acclaimed environmental photographer James Balog headed to the Arctic on a tricky assignment for National Geographic: to capture images to help tell the story of the Earth’s changing climate. Even with a scientific upbringing, Balog had been a skeptic about climate change. But that first trip north opened his eyes to the biggest story in human history and sparked a challenge within him that would put his career and his very well-being at risk. Chasing Ice is the story of one man’s mission to change the tide of history by gathering undeniable evidence of our changing planet. 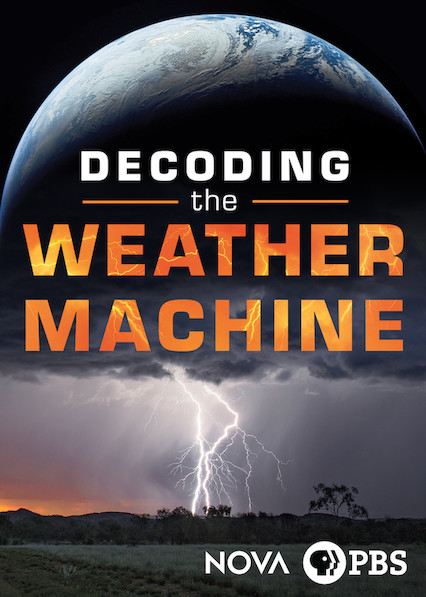 Disastrous hurricanes. Widespread droughts and wildfires. Withering heat. Extreme rainfall. It is hard not to conclude that something’s up with the weather, and many scientists agree. It’s the result of the weather machine itself — our climate — changing, becoming hotter and more erratic. In this two-hour documentary, NOVA cuts through the confusion around climate change. Why do scientists overwhelmingly agree that our climate is changing, and that human activity is causing it? How and when will it affect us through the weather we experience? And what will it take to bend the trajectory of planetary warming toward more benign outcomes? Join scientists around the world on a quest to better understand the workings of the weather and climate machine we call Earth and discover how we can be resilient — even thrive — in the face of enormous change. 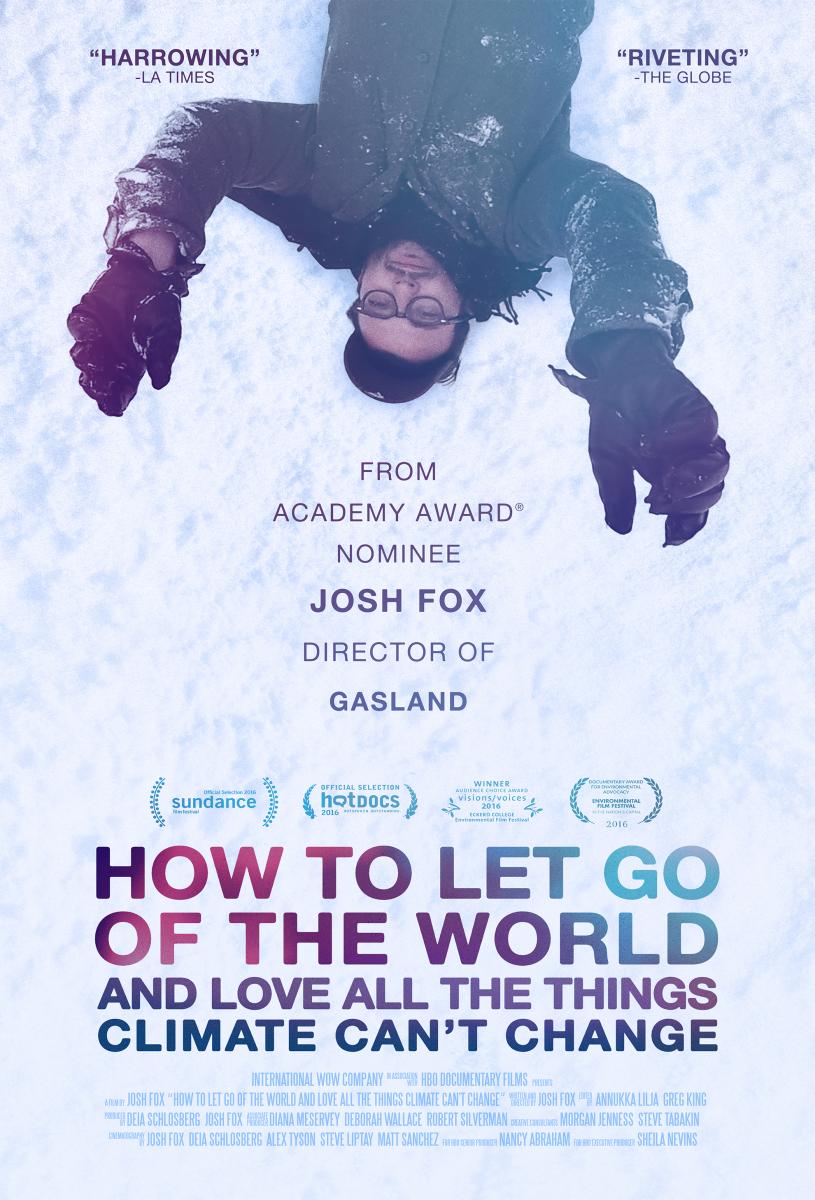 How to Let Go of the World and Love All the Things Climate Can’t Change [2016 / TV-14 / 127 minutes / Spanish subtitles available / DVD and digital access provided, both with PPR]

In How to Let Go of the World and Love All the Things Climate Can't Change, Oscar Nominated director Josh Fox (GASLAND) continues in his deeply personal style, investigating climate change — the greatest threat our world has ever known. Traveling to 12 countries on 6 continents, the film acknowledges that it may be too late to stop some of the worst consequences and asks, what is it that climate change can’t destroy? What is so deep within us that no calamity can take it away? 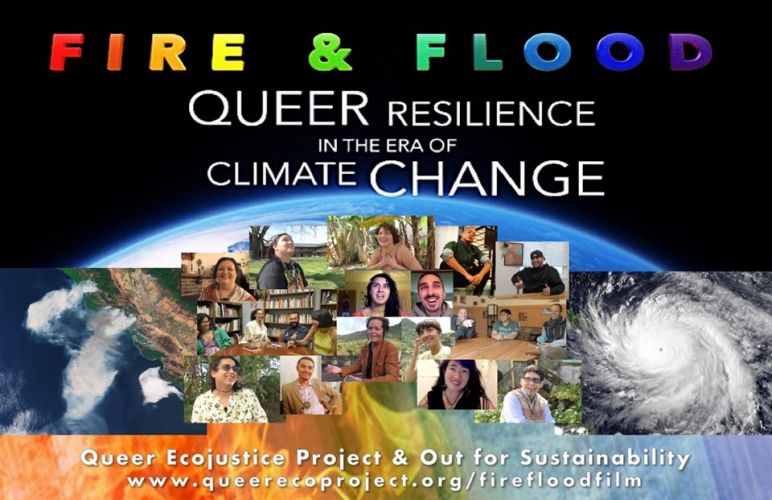 Fire and Flood: Queer Resilience in the Era of Climate Change [In production / This film is not yet rated. Contains some heavy themes and occasional mature language /102 minutes/ Bilingual (Spanish/English) subtitles / Digital access with PPR only (no DVD)]

Fire and Flood: Queer Resilience in the Era of Climate Change tells the story of Hurricane Maria in Puerto Rico and the fires in Santa Rosa, California, two-near simultaneous climate-related disasters in the fall of 2017, through the voices of LGBTQ people who lived through them and were part of the community response. The film explores the vulnerability of LGBTQ communities to climate disasters and lifts up queer and trans strategies for resilience, transition, and survival.