*Quotes have been edited slightly for grammatical clarity

With funding from the American Library Association's (ALA) Libraries Transforming Communities: Focus on Small and Rural Libraries initiative, Tipp City Public Library in Ohio held conversations around Yaa Gyasi’s novel “Homegoing” to help reflect on racial equity in their community.

Tipp City Public Library serves Tipp City, Ohio, a suburban community just outside Dayton, as well as nearby Bethel Township. Tipp City has a population of around 10,000 and is predominantly white and middle-class. Since the library changed leadership around 5 years ago, it has become a place where community engagement is prioritized and a partner in hosting events with a wide variety of other local organizations.

One such event, which the library has held yearly since 2019, brings an award winner for the Dayton Literary Peace Prize to Tipp City to discuss their book with local high school students and community members. The school is a major partner for this event, developing a curriculum based on the work and its themes prior to the author's visit. This program originated in Dayton and Tipp Public Library staff brought it to their community and are working with librarians and schools in neighboring areas to expand it further.

Drew Wichterman, Assistant Library Director and Adult Services Librarian, saw an opportunity to connect the Dayton Literary Peace Prize programming to issues around race which have long been present in the community. Tipp City has been classified as a potential “sundown town” (an area which used to deliberately exclude Black people as residents) in James Loewen’s database, and racial discrimination remains a problem that not all residents acknowledge.

Wichterman describes a recent incident where a Black man made a social media post about an interaction where he was the target of harassment due to his race, and a heated argument ensued in the comments with some community members defending the actions of the man who harassed him. “Many individuals want [race relations] to change here in Tipp. But there are still several other residents that don't want to see it as an issue,” Wichterman describes.

Yaa Gyasi’s novel “Homegoing” - the runner-up for the 2017 Dayton Literary Peace Prize in Fiction – was selected as the theme for the 2021 Dayton Literary Peace Prize programming in Tipp City. The novel deals with the legacy of colonization and the slave trade over generations. As in previous years, Tipp City’s local radio station and teachers at the high school were heavily involved in planning and holding events for high school students.

Wichterman applied for ALA’s Libraries Transforming Communities (LTC): Focus on Small and Rural Libraries grant to hold additional community discussions aimed at adults as well as students. While he is experienced with social justice work and community engagement, he partnered with two professors from the University of Dayton (Tiffany Taylor Smith, Vice President of Diversity and Inclusion, and sociology professor Leslie Picca) to provide additional expertise and co-facilitate discussions.

There was opposition to the planned conversations from some members of the community, which Wichterman had expected. However, support from the community far outweighed criticism. Wichterman cites an example of a library patron responding to the announcement of Gyasi’s author visit with “a comment along the lines of ‘Do we really want this person in Tipp?’ And the comments flooded in to say, yes, we actually do.”

Wichterman explains that the funding for the program, which came from grants from two local foundations as well as the ALA, played a role in reducing resistance: “So it's, ‘Oh, my taxpayer dollars aren't being used. Okay. I disagree with you. But do your thing.” He sees both local and national funding sources as adding legitimacy to the program in different ways – support from local organizations indicates approval from the community, while the requirements associated with the ALA grant help to show that the programming has been carefully considered.

“Just the fact that I could say I had to invest over 20 hours of training” conveyed the extent to which the library was prepared, Wichterman explains. That 20 hours of training was comprised of the LTC Basic Facilitation Skills eCourse, a free asynchronous six-module course, how-to resources and tips from the LTC Facilitation Guide, and participation in optional coaching calls with fellow LTC libraries.

The LTC grant funds helped expand the library’s reach and impact – using the funding to cover author expenses meant freeing up other funds to purchase books for participating students and community members.

The community conversations themselves – three virtual discussions with primarily adults attending, leading up to the author visit which was attended by both students and the wider community – were productive and did not become heated. For the most part, people who were opposed to the conversations did not attend, while those who thought the topic was important to discuss participated. There was one person who attended the author visit and expressed disagreement on social media afterwards, but did not voice their opinions during the event itself. Wichterman did explicitly invite people who had commented about their opposition to attend the author visit, but most declined.

The community members who did attend the virtual conversations were open to learning and bringing about change. They asked questions and thought seriously about what they personally could do to work towards racial equality in their community. One attendee hoped to gain insight into how they could best support their adopted children without pushing whiteness on them, and came away with a better understanding of what they were already doing well as well as new things to consider. Another attendee had come to the library with questions during the 2020 Black Lives Matter protests and jumped at the chance to further their understanding through the community conversations. 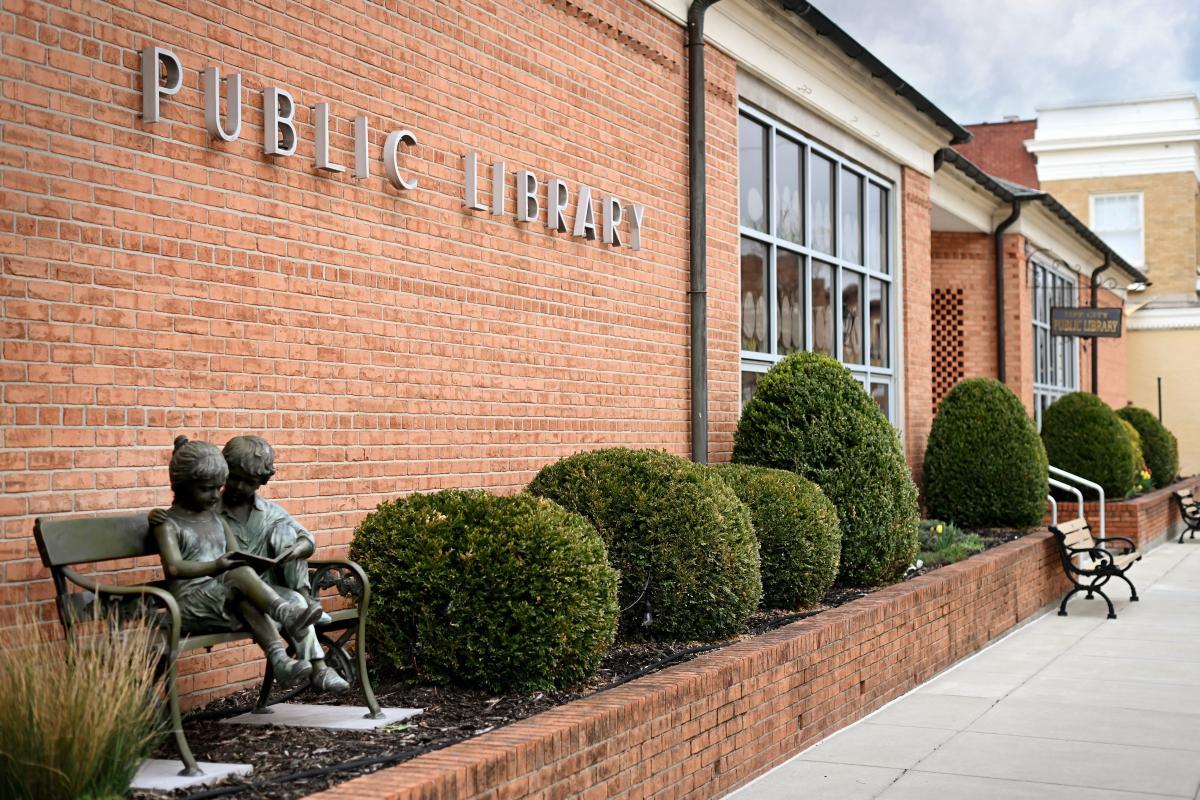 The programming also had a strong impact on the young people who attended the author visit. While youth were welcome to attend the earlier conversations as well, few chose to do so. “The overwhelming understanding of many of the [white] students is they don't consider themselves to be privileged just because of the color of their skin,” Wichterman explains, and studying “Homegoing” and thinking about how others’ experiences differ from theirs was eye-opening. The author visit was also important for students who did not share in white privilege – a biracial student spoke to Gyasi about how, when they were younger, the book had helped them understand their heritage and given them a sense of belonging. Gyasi reassured them that they would find their place in the world, and Wichterman describes “you could just see the relief on that student's face to understand that somebody else kind of knew where they were coming from.”

Wichterman sees the value in using skills honed in settings other than libraries to his work doing facilitation. When asked about the attributes that library workers need to do effective community engagement work, he compared running library programs with orchestrating a performance – something he learned from studying theater.

Explore the facilitation resources that Tipp City Public Library used as part of this work. 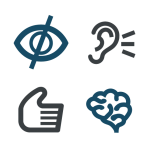