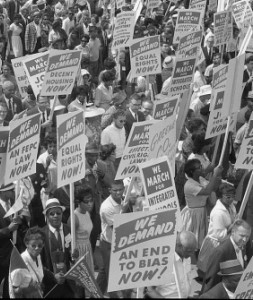 Within SRRT, the International Responsibilities Task Force has taken the lead in addressing a number of free speech concerns, including the growing wave of legislation targeting the Boycott, Divestment, and Sanctions (BDS) movement for Palestinian rights, the issue of hate speech in libraries, restrictions on freedom of the press, and the prosecution of whistleblowers.

In 2018 a controversy over the challenge of hate speech erupted within ALA. Positions adopted by the Office of Intellectual Freedom and Council emphasized that libraries must respect First Amendment protections even of hate speech. Critics argued that the presence of hate speech and hate groups in libraries injures users from vulnerable communities and undermines the equity, diversity, and inclusion that are central to intellectual freedom. In response to objections, Council subsequently rescinded its policy revision and adopted a new one. This discussion group presented differing views on how to address hate speech and invited participation in this important debate. The opening speakers were Sofia Leung, Teaching & Learning Program Manager at MIT Libraries, Liaison Librarian to the department of Comparative Media Studies at MIT, and member of the We Here network for librarians of color; and Tom Twiss, Librarian Emeritus at the University of Pittsburgh, co-coordinator of the Social Responsibilities Round Table’s International Responsibilities Task Force, and member of SRRT’s Action Council.

This page includes: (1) policies of the American Library Association (ALA) that are relevant to federal, state, and local anti-BDS legislation, and (2) links to library-related invitations to bid, requests for proposals, and contracts that contain state-mandated prohibitions on boycotts of Israel.

Friedersdorf, Conor. “The Constitutional Right to Boycott,” The Atlantic, Feb. 2, 2018.

Pilkington, Ed. “Revealed: Rightwing Push to Suppress Criticism of Israel on US Campuses,” The Guardian, Oct. 17, 2019.

Thrall, Nathan. “BDS: How a Controversial Non-violent Movement Has Transformed the Israeli-Palestinian Debate,” The Guardian, Aug. 14, 2018.

ALA Social Responsibilities Round Table Action Council. Response to the Report of the Resolution Review Task Force, Jan. 17, 2020.

Leveritt, Alan. “We’re a Small Arkansas Newspaper. Why Is the State Making Us Sign a Pledge About Israel?,” New York Times, Nov. 22, 2021.

Nelson, Cary and Other Members of the Alliance for Academic Freedom, “What’s Wrong with the Anti-Semitism Awareness Act,” Inside Higher Ed, June 12, 2018. 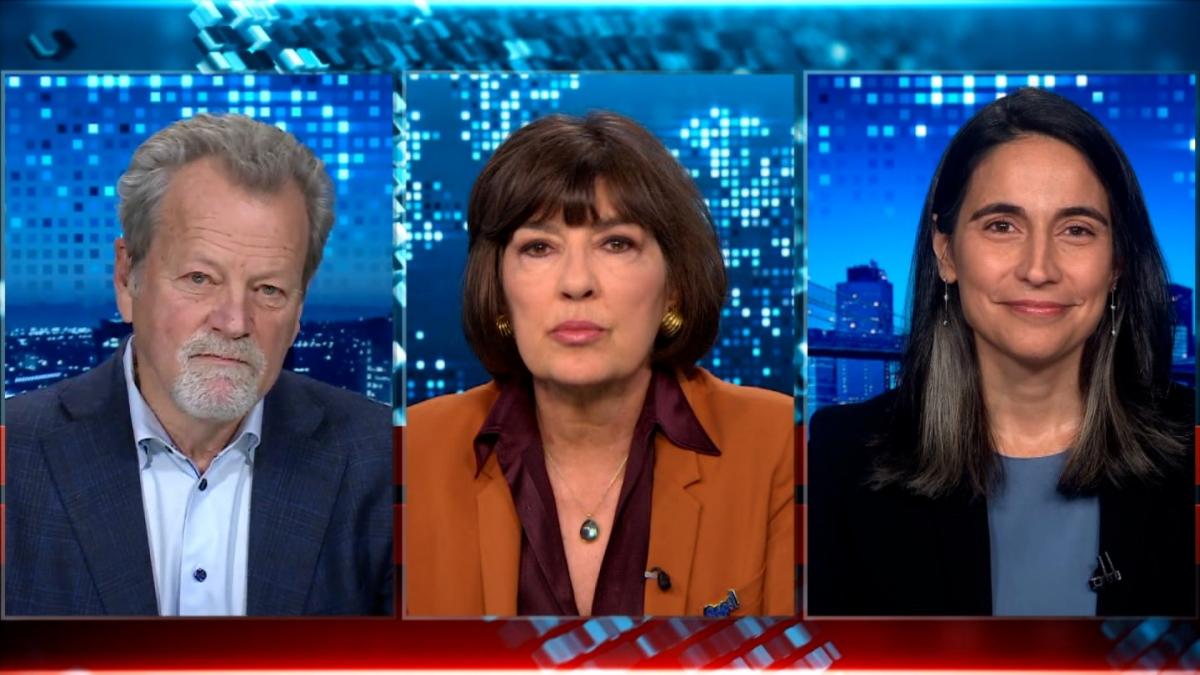 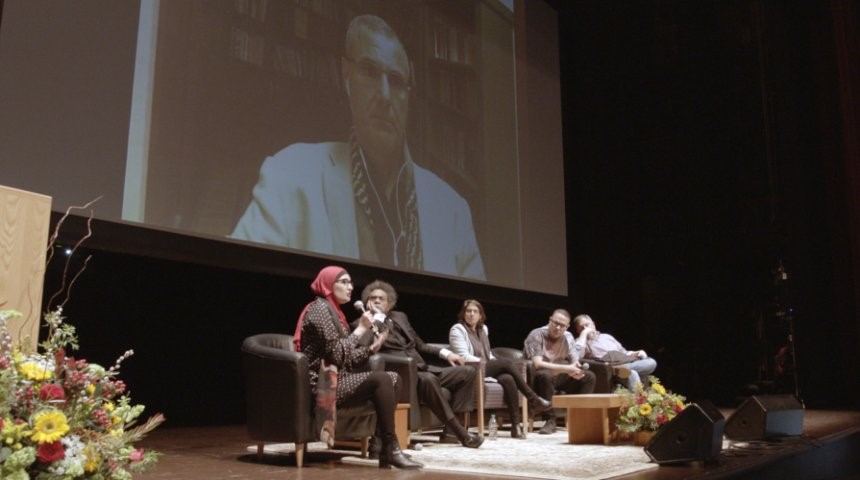 “Criminalizing Dissent: The Attack on BDS & Pro-Palestinian Speech,” a panel featuring leading advocates for Palestinian rights, was held at the UMass-Amherst Fine Arts Center on Nov. 12, 2019 in front of a capacity crowd despite being condemned by university officials and right-wing pro-Israel pressure groups. The panel addressed mounting efforts by U.S. political leaders, right-wing lobbying groups, and college and university administrators to silence pro-Palestinian speech on American campuses and criminalize support for BDS, a nonviolent movement that seeks to pressure Israel to end its violations of Palestinian human rights. Topics included the recent bipartisan vote by the U.S. House of Representatives to condemn BDS, a new U.S. Department of Education policy that threatens to withdraw federal funding from institutions that allow pro-Palestinian speech critical of Israeli policy, and a formal statement issued by the chancellor of UMass condemning the event.

“Federal Crackdown on Campus Palestine Activism: What You Should Know,” hosted by Palestine Legal to discuss the growing federal scrutiny of campus advocacy for Palestinian rights, August 2020.

“There is an ongoing campaign in Congress and in state legislatures to pass laws barring BDS against Israel and/or boycotts or other forms of economic pressure against settlements. In parallel, efforts are ongoing at the State and Federal level to define criticism of Israel as anti-Semitism and use this definition to quash free speech and activism on campuses."