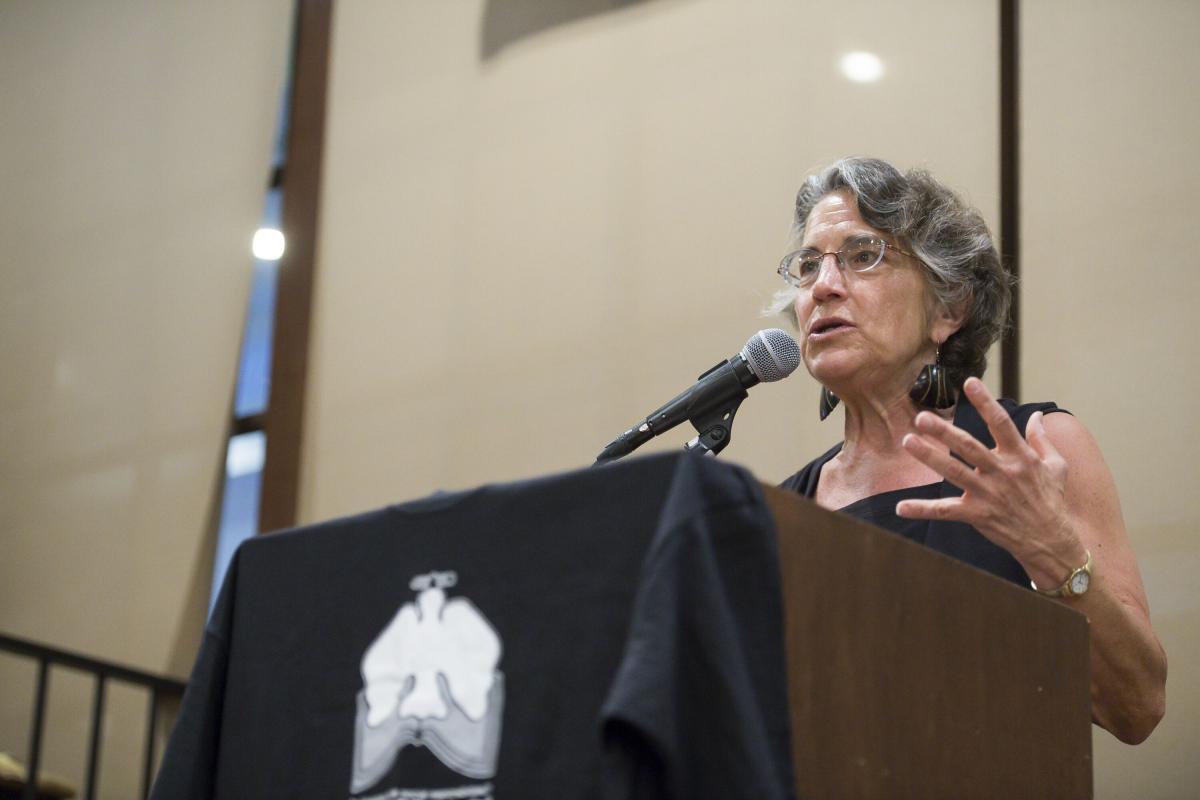 The Social Responsibilities Round Table (SRRT) of the American Library Association (ALA) and the Alternative Press Index celebrated their 50th anniversaries with a social gathering and discussion with Phyllis Bennis of the Institute for Policy Studies at Busboys & Poets in Washington, DC. The event took place during the 2019 ALA Annual Conference & Exhibition on Saturday, June 22 and ran from 7 to 10 pm. Bennis spoke on “War Dangers Rising: Trump Foreign Policy & Lack Thereof.”

SRRT Action Council Coordinator Charles E. Kratz, Jr. said, “It is my great honor to serve as SRRT Coordinator as we celebrate this 50th anniversary milestone. SRRT is more important than ever in our profession and in today's society as we fight harder than ever for democratic principles and progressive priorities. Concern for human and economic rights was an important element in the founding of SRRT and remains an urgent concern today. Libraries and librarians must recognize and help solve social problems and inequities in order to carry out their mandate to work for the common good and bolster democracy.”

SRRT was founded in 1969 and provides a home within ALA for progressive librarians, library workers, and supporters who agree to promote social responsibility as a core value of librarianship. The Alternative Press Index is published by the Alternative Press Centre, an independent library in Baltimore. It was founded in March 1969 by student activists at Carlton College in Minnesota. The Index fosters progressive social change by providing better access to what used to be called the "Underground Press", and what are now considered alternative, radical and left periodicals.

Phyllis Bennis directs the New Internationalism Project at the Institute for Policy Studies in Washington, D.C. She focuses on the Middle East, U.S. wars, and United Nations issues. She is also a fellow of the Transnational Institute in Amsterdam. Her writing appears regularly in The Nation magazine and other independent periodicals. Among her latest books is "Understanding ISIS & the New Global War on Terror: A Primer." 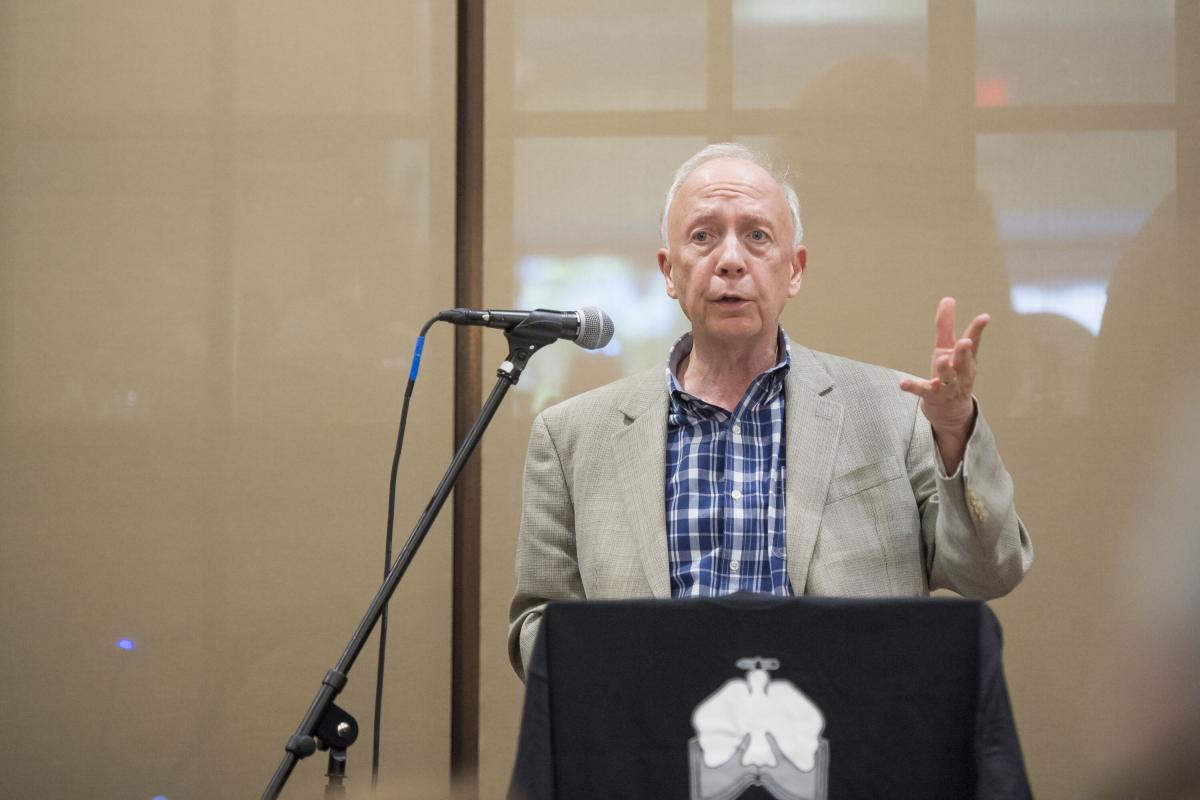 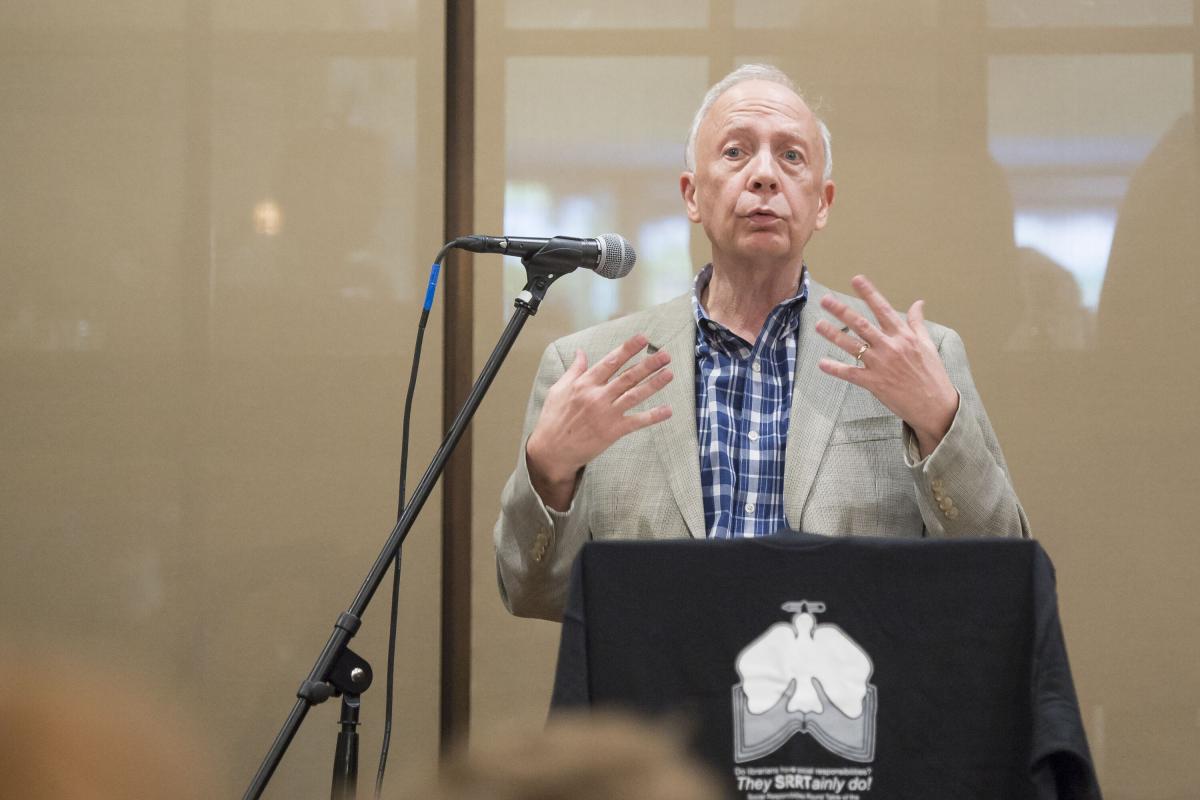 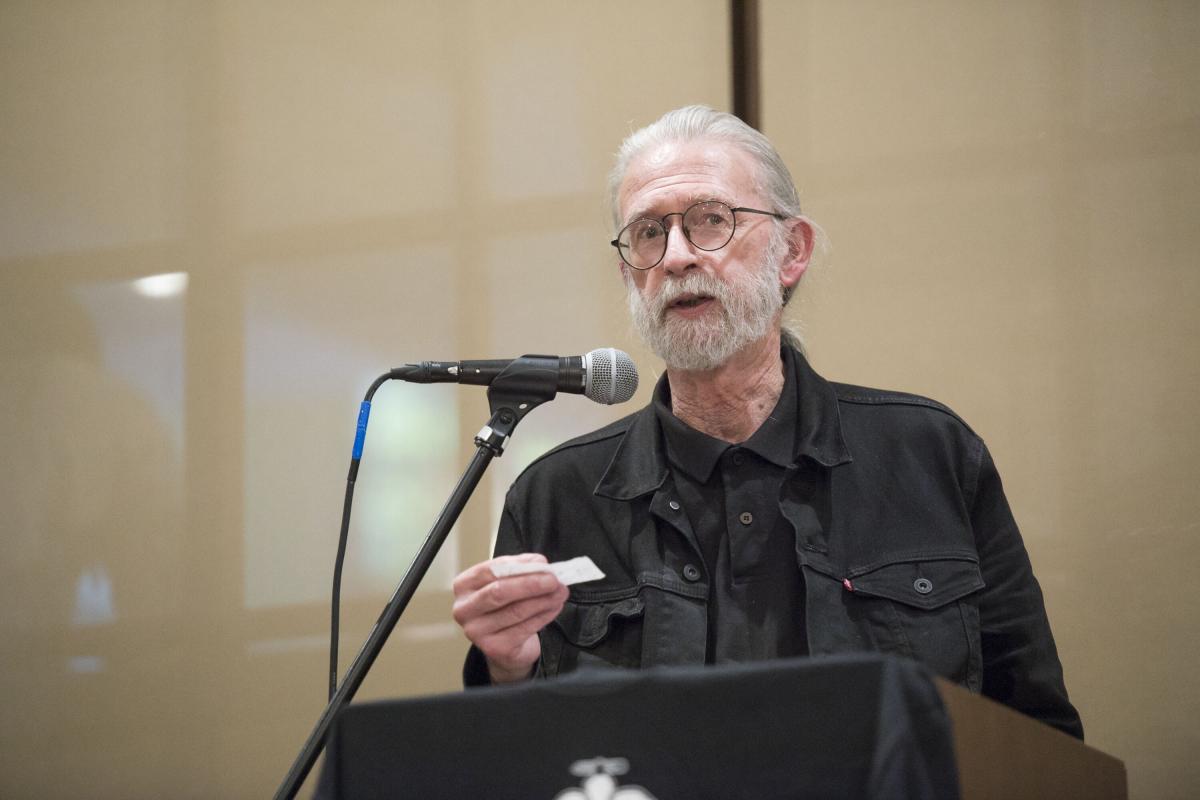 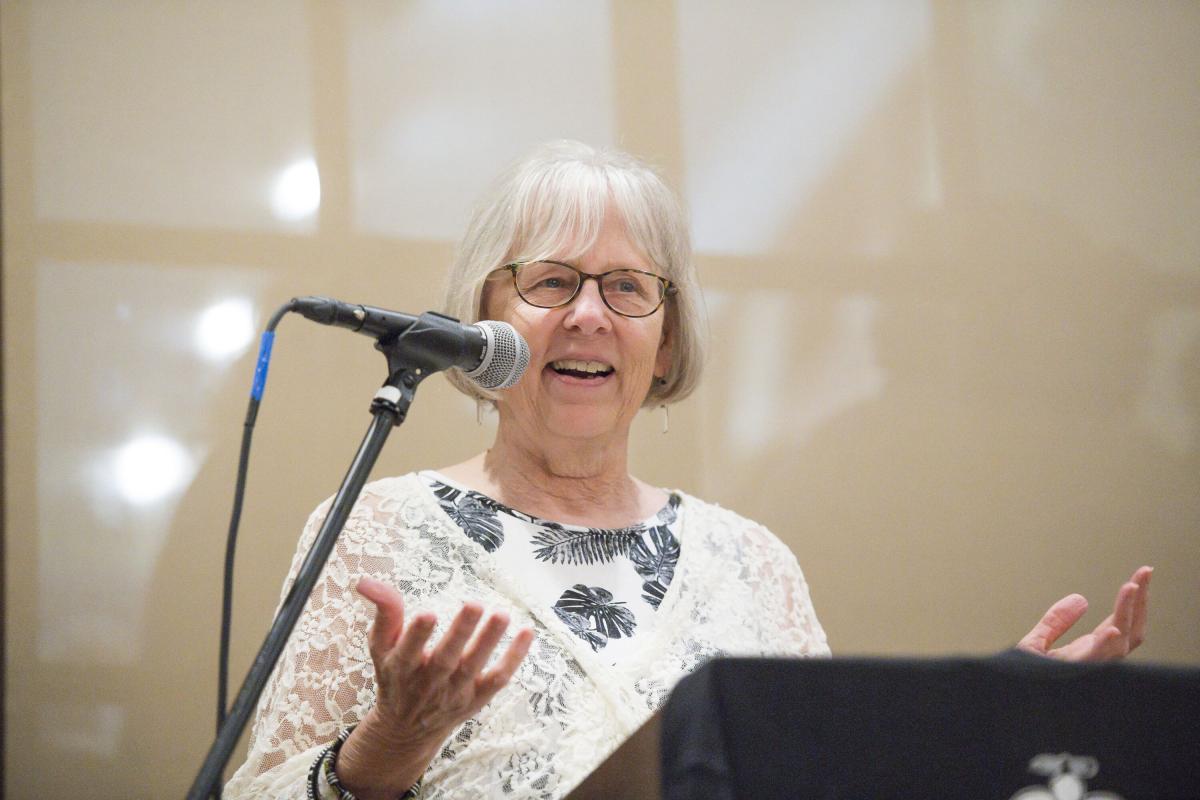 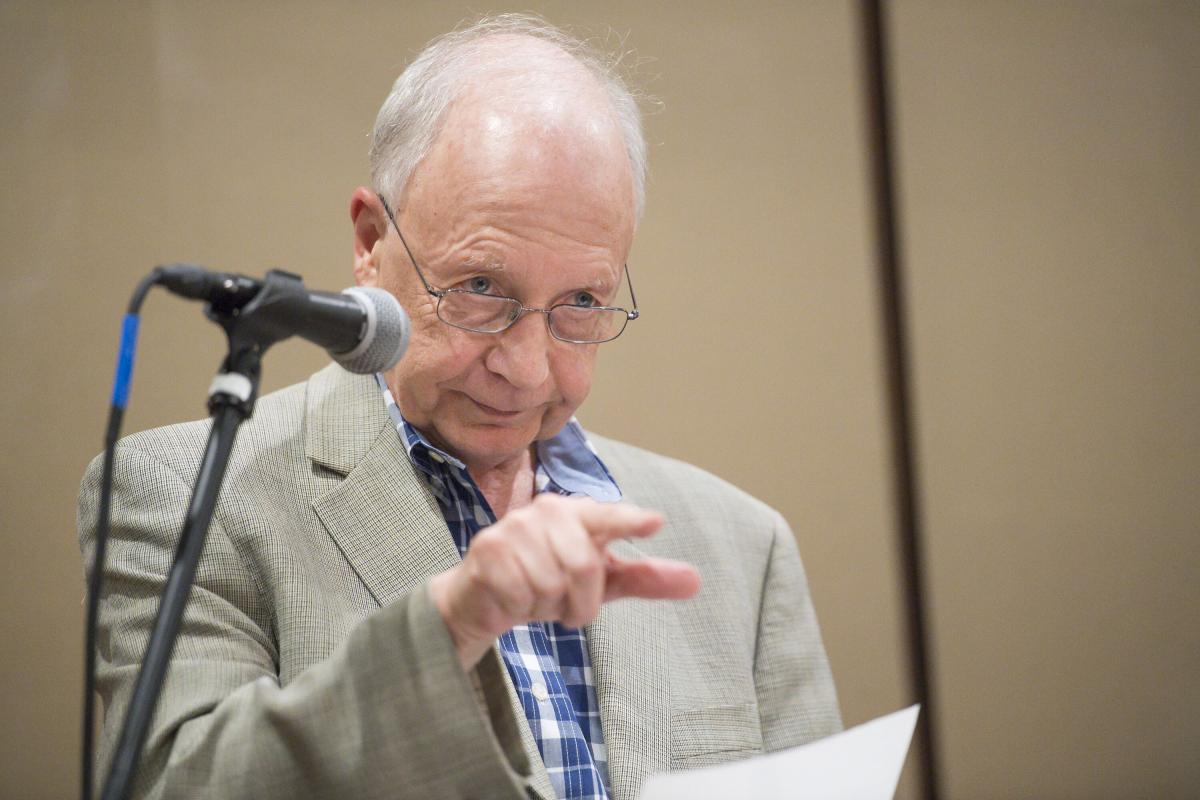 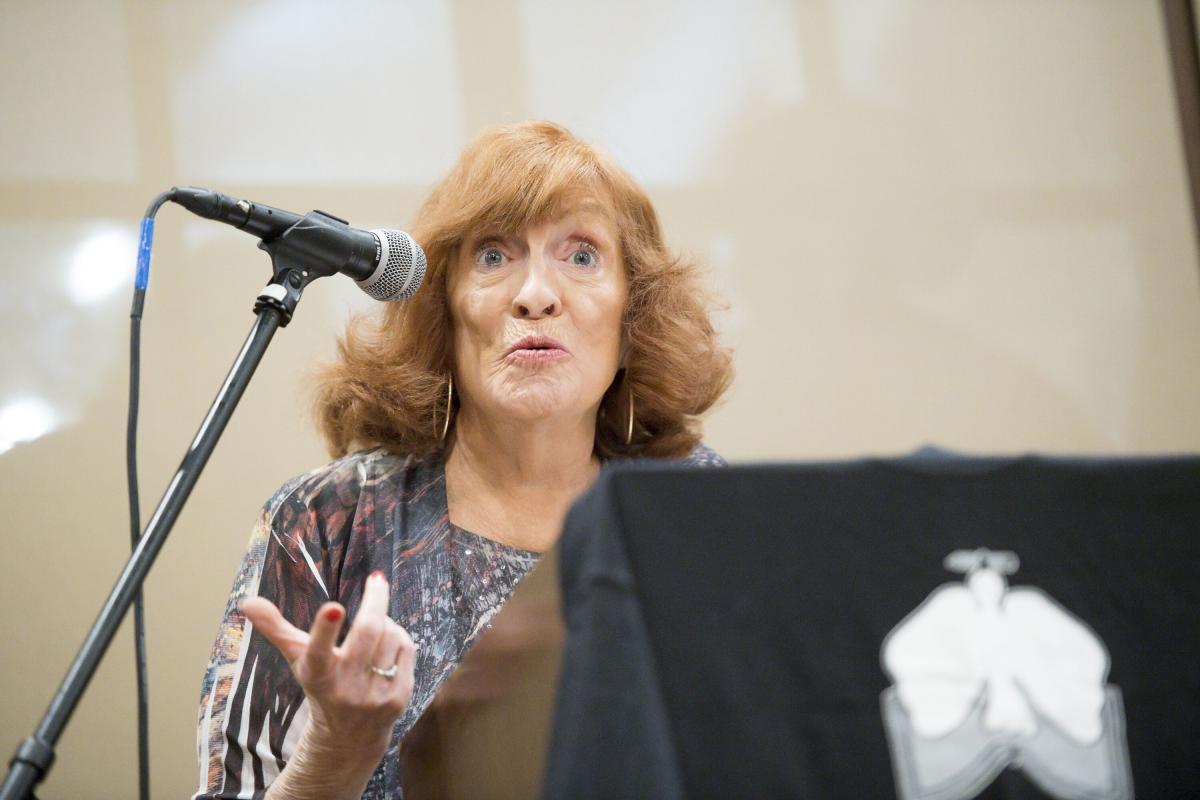 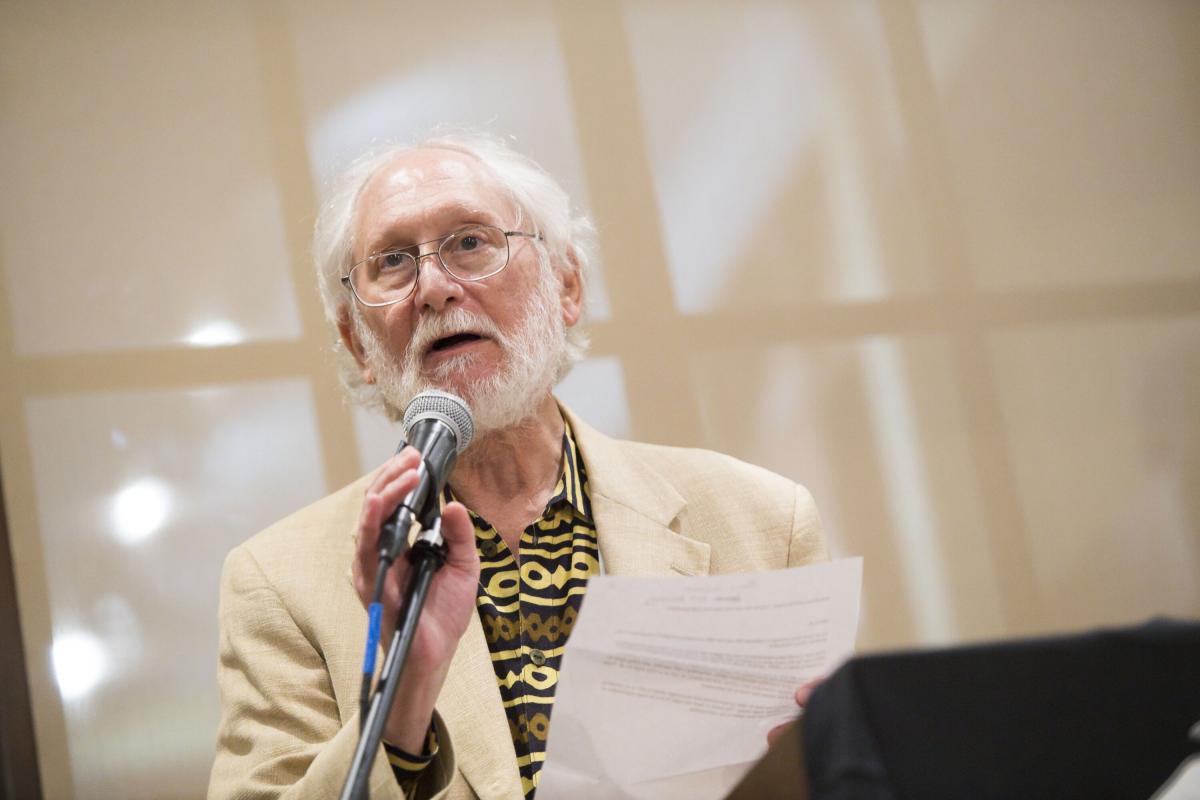 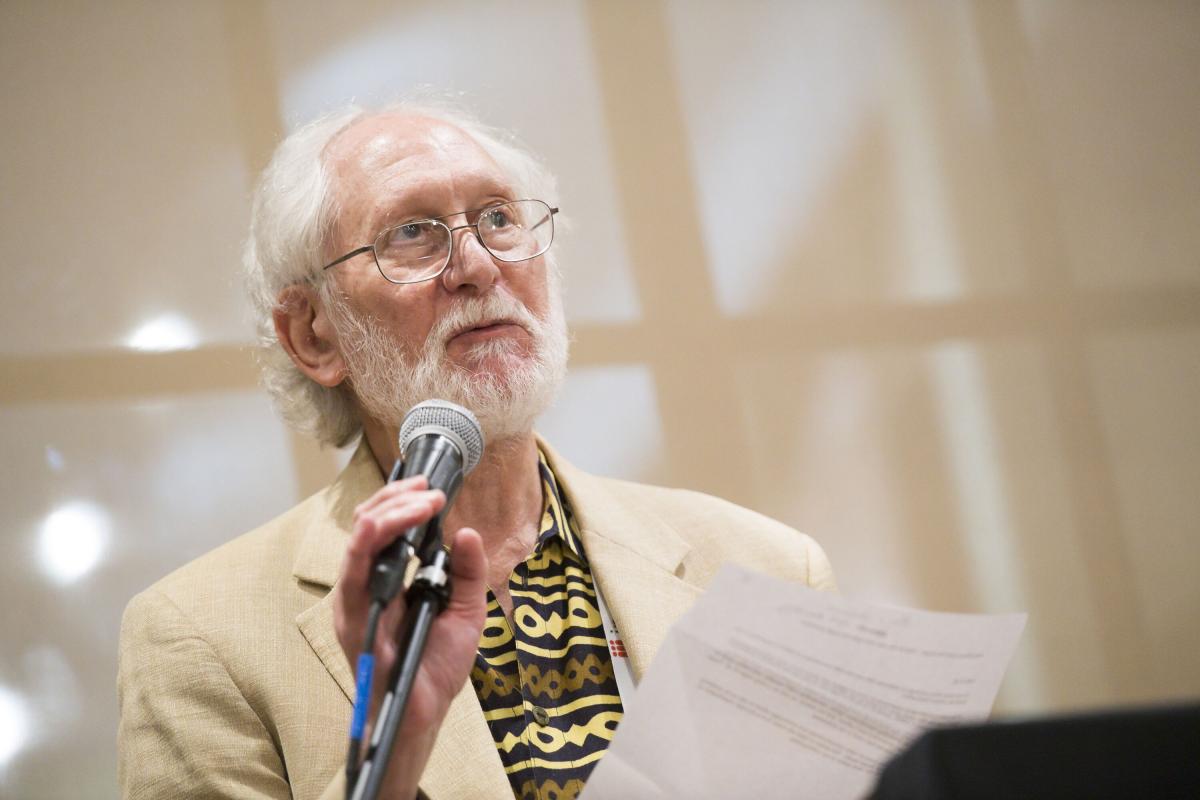 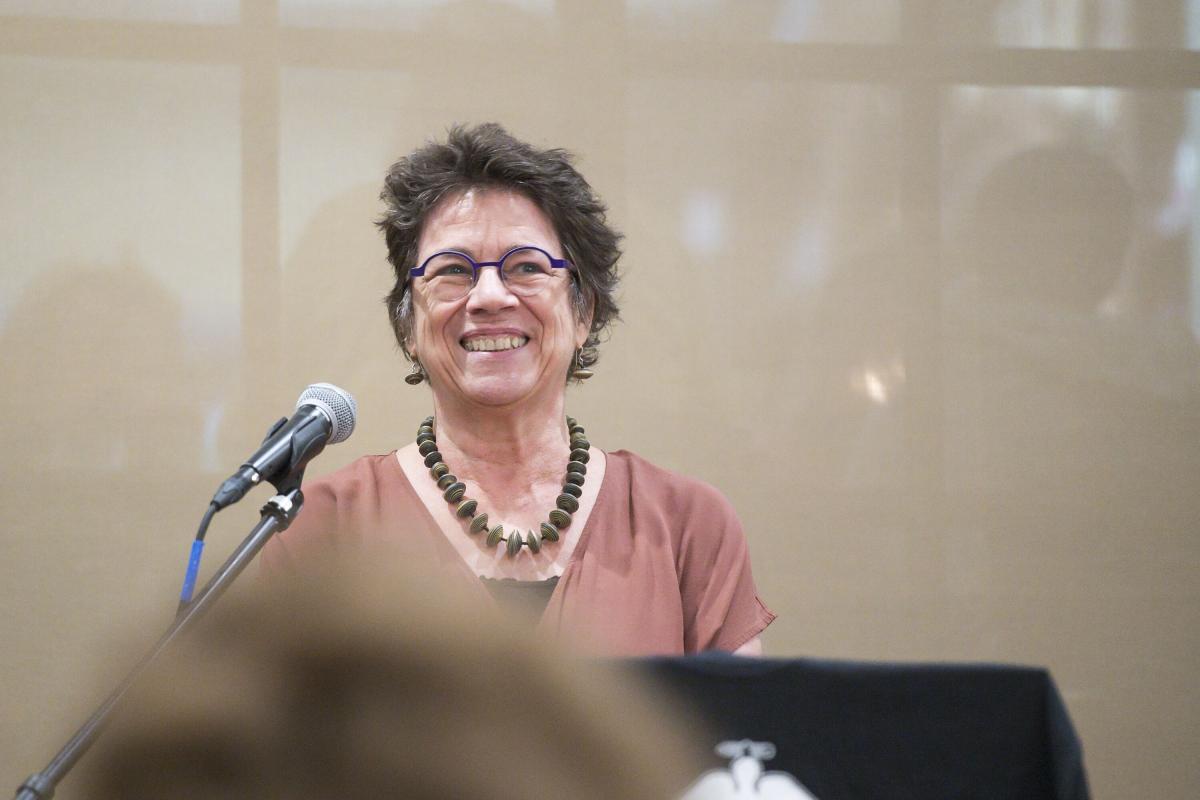 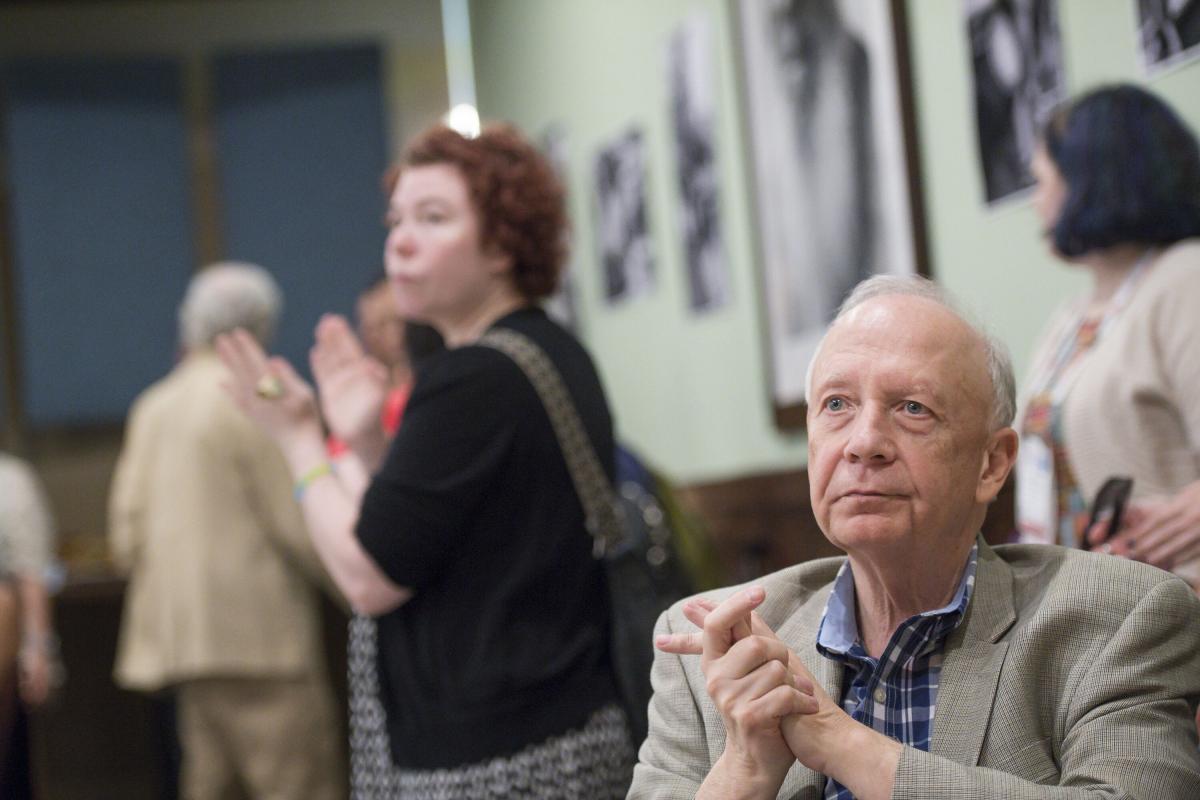 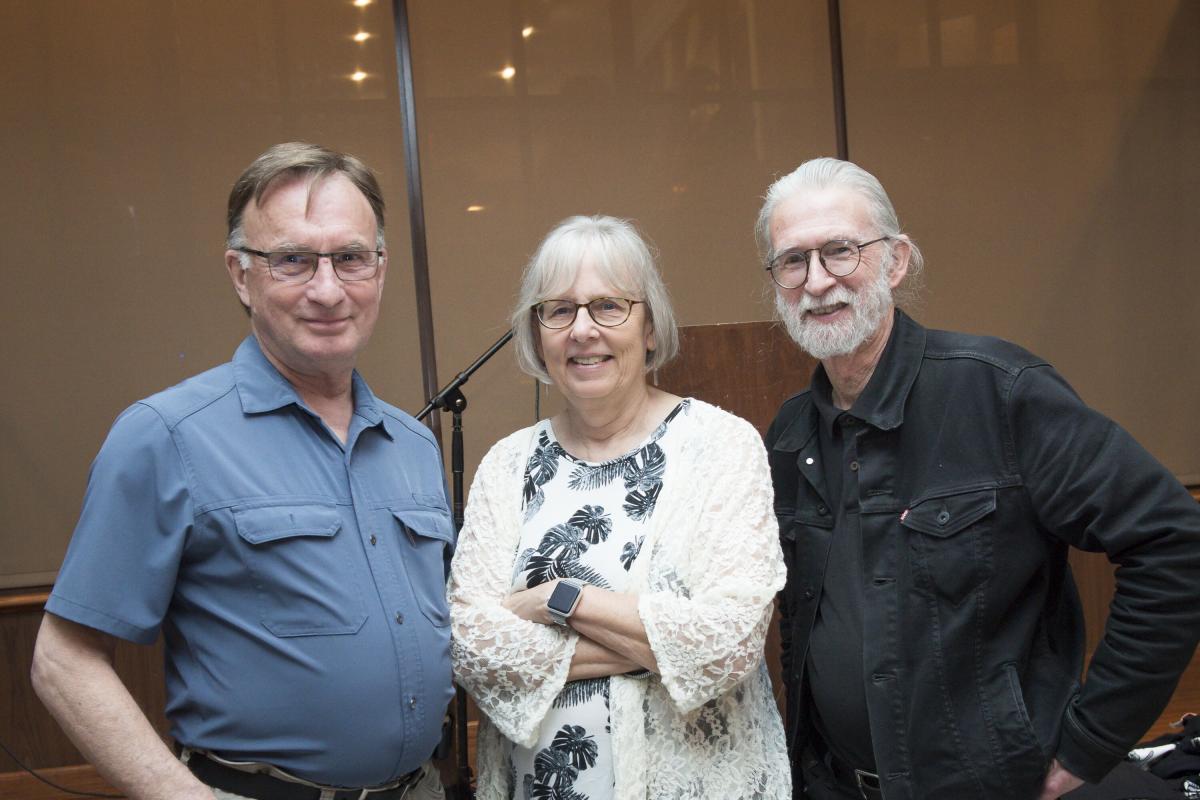 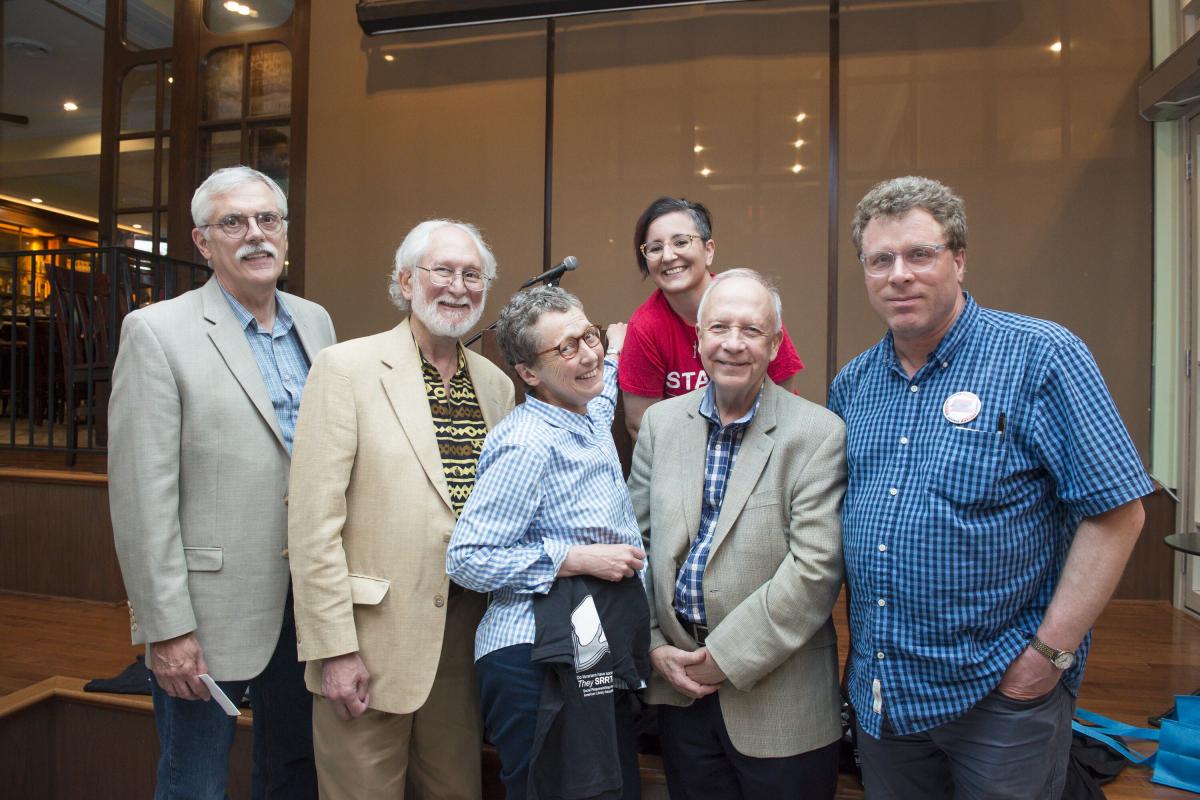