LHRT Events at ALA Annual 2012 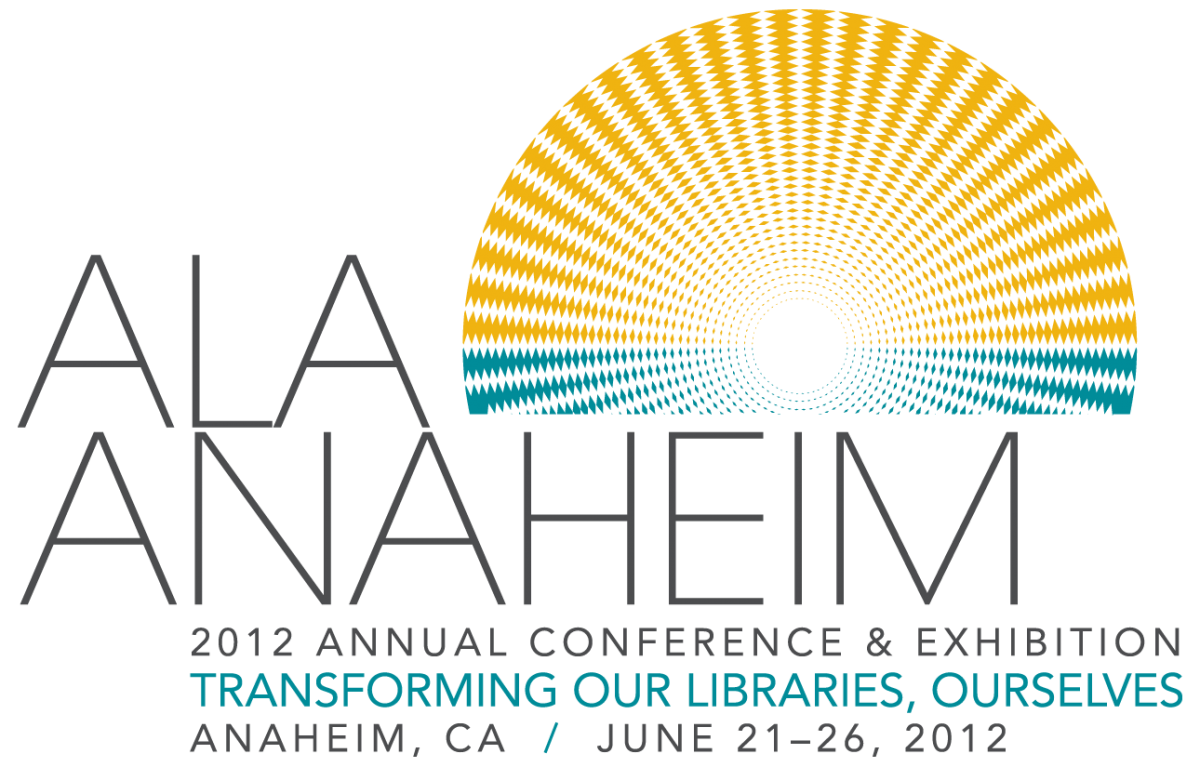 For registration and more information about ALA Annual in Anaheim, CA, visit alaannual.org. And add the LHRT's sessions to your calenday via the Conference Scheduler.

8:00-10:00, June 24, 2012. The annual meeting of the LHRT executive committee is an open meeting. All members of the round table are welcome and encouraged to attend.

Add the LHRT Committee Meeting to your calendar via the ALA Conference Scheduler.

Thinking Globally about Carnegie Libraries, 4-5:30pm, June 23 2012
In the early years of the twentieth century, Andrew Carnegie financed the construction of public library buildings throughout the English-speaking world.   His efforts were one prong of a campaign to forge what he called a “Race Alliance” among people of British ancestry in North America, Great Britain, Australasia, and throughout the Pacific.

In this year’s Holley lecture, architectural historian Abigail Van Slyck looks closely at the Carnegie libraries in New Zealand with this global context in mind, asking how libraries—their physical spaces as well as their collections—helped sustain an imagined community called the Anglo-Saxon race.

ABOUT THE SPEAKER: Abigail A. Van Slyck  A

bigail A. Van Slyck is an architectural historian with expertise in library architecture.  In addition to a number of articles on ladies’ reading rooms, delivery desks as feminized work spaces, and other topics, she is the author of Free to All: Carnegie Libraries and American Culture, 1890-1920 (Chicago, 1995; translated into Japanese in 2005).

As a Fulbright scholar, she expanded her study of Carnegie libraries to New Zealand and served as curator for Knowledge is Power: Carnegie Libraries in New Zealand, an exhibition at the National Library of New Zealand.  Her work on children’s reading rooms led to an interest in the spaces of childhood and an award-winning book called A Manufactured Wilderness: Summer Camps and the Shaping of American Youth, 1890-1960 (Minneapolis, 2006).

A graduate of Smith College, Van Slyck earned a Ph.D. in Architecture at the University of California, Berkeley.  She is Associate Dean of the Faculty at Connecticut College, where she also holds the Dayton Chair in Art History.  A past president of the Vernacular Architecture Forum, she currently serves as President of the Society of Architectural Historians.

Built by John C. Austin, the building was open to the public in 1909.

Today it is the last remaining example of Andrew Carnegie’s benevolence that funded the construction of five public libraries in Orange County shortly after the turn of the century. Follow the link for more information on Anaheim's Carnegie Library.

At 6:00pm, right after the Holley lecture, join us for drinks at the Hearthstone Lounge at the Grand Californian Hotel. Stay and/or with us for dinner at the Storyteller's Cafe, in the same hotel, at 7:40pm. More information about those meeting places: http://disneyland.disney.go.com/grand-californian-hotel/dining/

Karen Cook, "Breaking the Chains: Freedom Libraries in the 1964 Mississippi Summer Project"
Cheryl Knott, "Questions of Access: The Institutionalization of Racial Segregation in Public Libraries in the First Half of the Twentieth Century"
Steven Harris, "Preserving the Union: ALA and Its Southern Chapters during the Civil Rights Movement"

Add the LHRT Invited Speakers Panel to your calendar via the ALA Conference Scheduler.

The Library History Round Table of the American Library Association will hold its 2012 Research Forum on Sunday, June 24th, 2012, 1:30 - 3:30 p.m.  The theme for this year’s LHRT Research Forum is Intellectual Freedom and Libraries in America and Abroad : Historical Perspectives.

Presentations at the forum include:

Eric Novotny, "From Inferno to Freedom: Expanding Access in the Chicago Public Library, 1910-1936."
Doug Campbell, "Re-examining the Origins of the Adoption of ALA’s Bill of Rights"
Lim Peng Han, "The Japanese occupation of Singapore and the forgotten libraries at the civilian gaols at Changi and Sime Road Camp, 1942-1945" Joyce Latham, "Heat, Humility, and Hubris: the Conundrum of the Fiske Report." Please attend and support these scholars.

Add the LHRT Research Forum to your calendar via the ALA Conference Scheduler.