Established in 1979, upon the death of John Phillip Immroth, this award honors the courage, dedication, and contribution of a living individual, group, or organization who has set the finest kind of example for the defense and furtherance of the principles of intellectual freedom. The award consists of a citation and $500. John Phillip Immroth was a teacher, author, scholar, advocate, and defender of First Amendment rights. He was the founder and first Chair of the Intellectual Freedom Round Table in 1973. His impact on the ideal of intellectual freedom and its practice was great.

Terri Lesley has led the staff and library board of Campbell County Public Library in Gillette, Wyoming through an onslaught of challenged materials and protests. Beginning in the summer of 2021, the number of challenges to unique titles rose from 3 in August to nearly 30 by the end of the year. Library board meetings have been very contentious and there have been repeated protests outside the library. In October 2021, two of the patrons who led the challenges went to the Campbell County Sheriff’s Office to attempt to prosecute CCPL librarians, including Ms. Lesley, of violating child sex laws based on five books they described as “hard-core pornography to children.”

Throughout this period, Ms. Lesley has not only stood up for intellectual freedom for her patrons, she has also continued to build community support for her library through her interactions with the public. She has also strived to support her staff and maintain a strong working relationship with her board. Ms. Lesley has shared what she’s learned with other library directors in Wyoming.

The John Phillip Immroth Memorial Award is sponsored by the Intellectual Freedom Round Table (IFRT) of the American Library Association (ALA). The deadline for nominations is March 1, 2023. 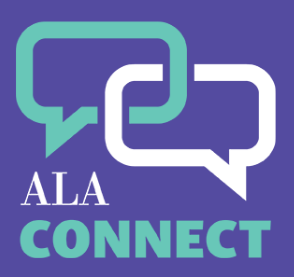