Seminole and Miccosukee Tribes of Florida

2016 Annual Conference will be held in Orlando, FL. The American Library Association would like to acknowledge the indigenous history of the state of Florida and recognize the Seminole Tribe of Florida and the Miccosukee Indian Tribe of Florida across the state. To learn more about the tribes in Florida, ALA's Office for Diversity, Literacy and Outreach Services has created the following resource guide: http://www.ala.org/offices/seminole-and-miccosukee-tribes-florida.

There are 567 federally recognized tribes and villages in the United States. Each tribe or village is its own sovereign nation that holds a relationship with the United States government through treaties. Tribal sovereignty means that policies and laws that impact members of a tribe and their property are made within each tribe's jurisdiction. The U.S. Department of the Interior houses the Bureau of Indian Affairs (BIA) maintains the government to government relationship between the United States and the 567 Federally Recognized Tribes. To learn more about this relationship and for a list of all 567 federally recognized tribes, see this FAQ, developed by the BIA. 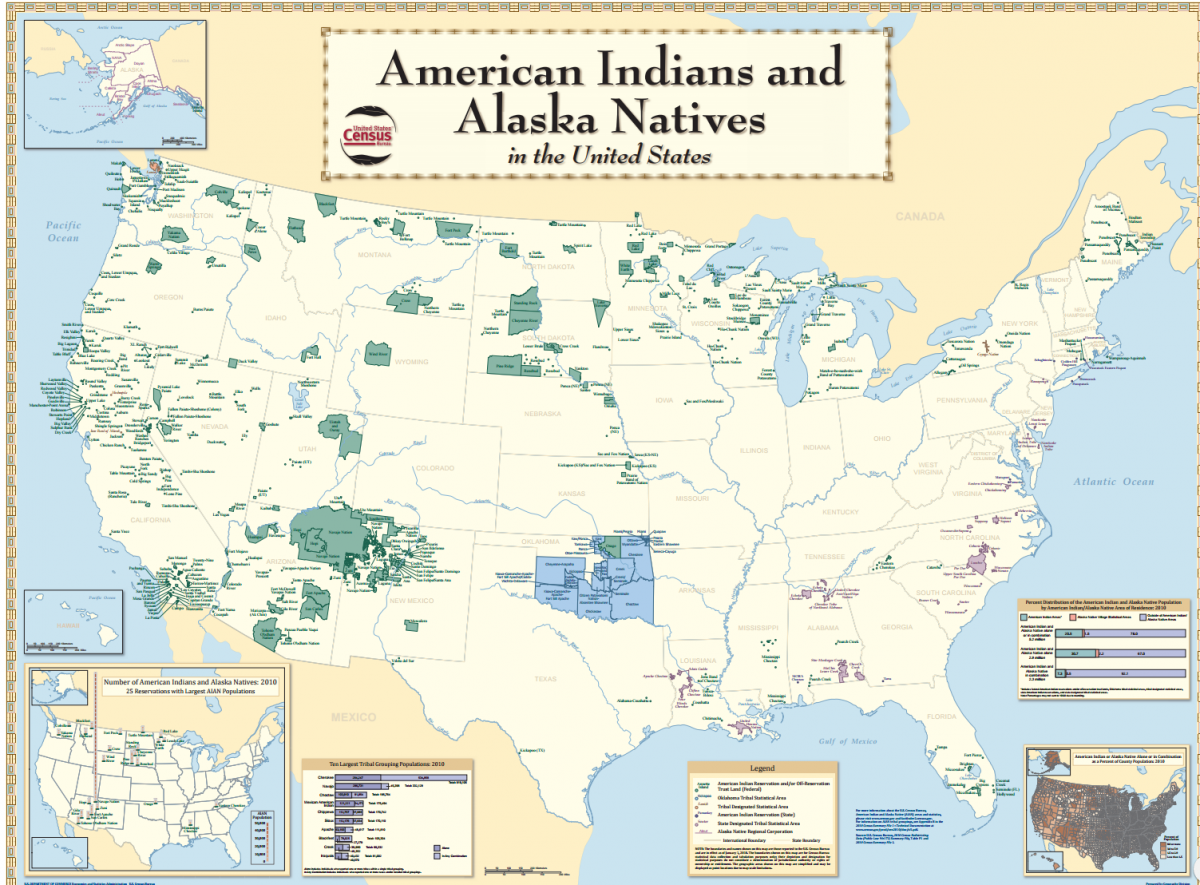