The "Libraries Connect Communities: Public Library Funding & Technology Access Study 2006-2007," is a three-year project that builds on the longest-running and largest study of Internet connectivity in public libraries. The study assess public access to computers, the Internet and Internet-related services in U.S. public libraries, as well as the impact of library funding changes on connectivity, technology deployment and sustainability.

The project is made possible by a generous donation from the Bill & Melinda Gates Foundation and the American Library Association.

Computers and the Internet have become essential tools for individuals working to get an education, find a job, access e-government information and more. More than 14 million Americans use free computer and Internet services at their local public library. 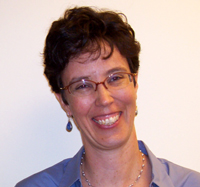 Larra Clark
Project Manager
ALA Office for Research and Statistics 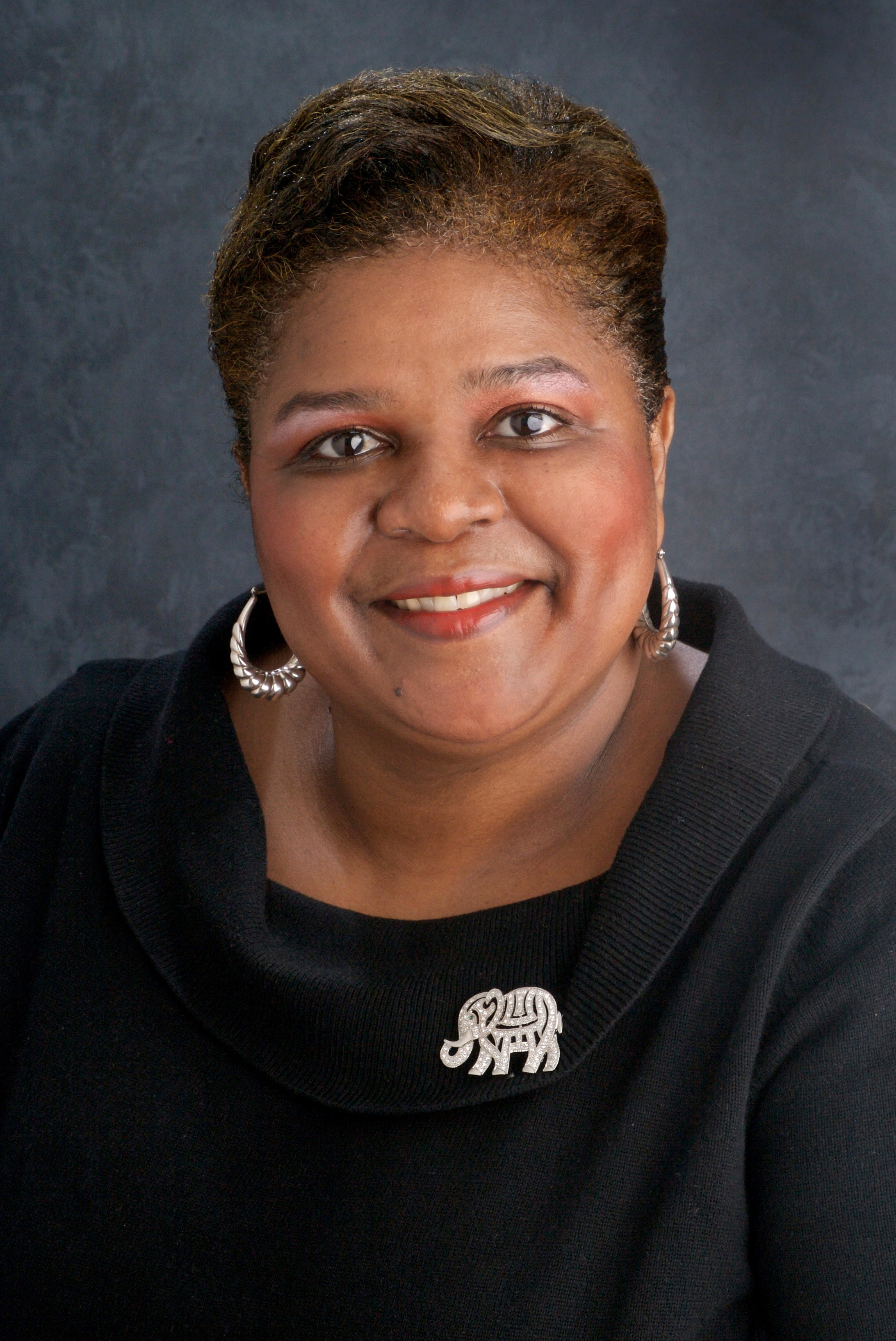 10 years of “Public Libraries and the Internet”