National Library Week (April 3 - 9, 2022) is a time to celebrate our nation's libraries, library workers' contributions and promote library use and support.

The American Library Association (ALA) kicks off National Library Week with the release of its State of America's Libraries Report, highlighting the challenges U.S. libraries faced in the second year of the pandemic – as well as the ways they innovated to meet the needs of their communities.

Library staff in every state faced an unprecedented number of attempts to ban books. ALA’s Office for Intellectual Freedom tracked 729 challenges to library, school, and university materials and services in 2021, resulting in more than 1,597 individual book challenges or removals. Most targeted books were by or about Black or LGBTQIA+ persons. 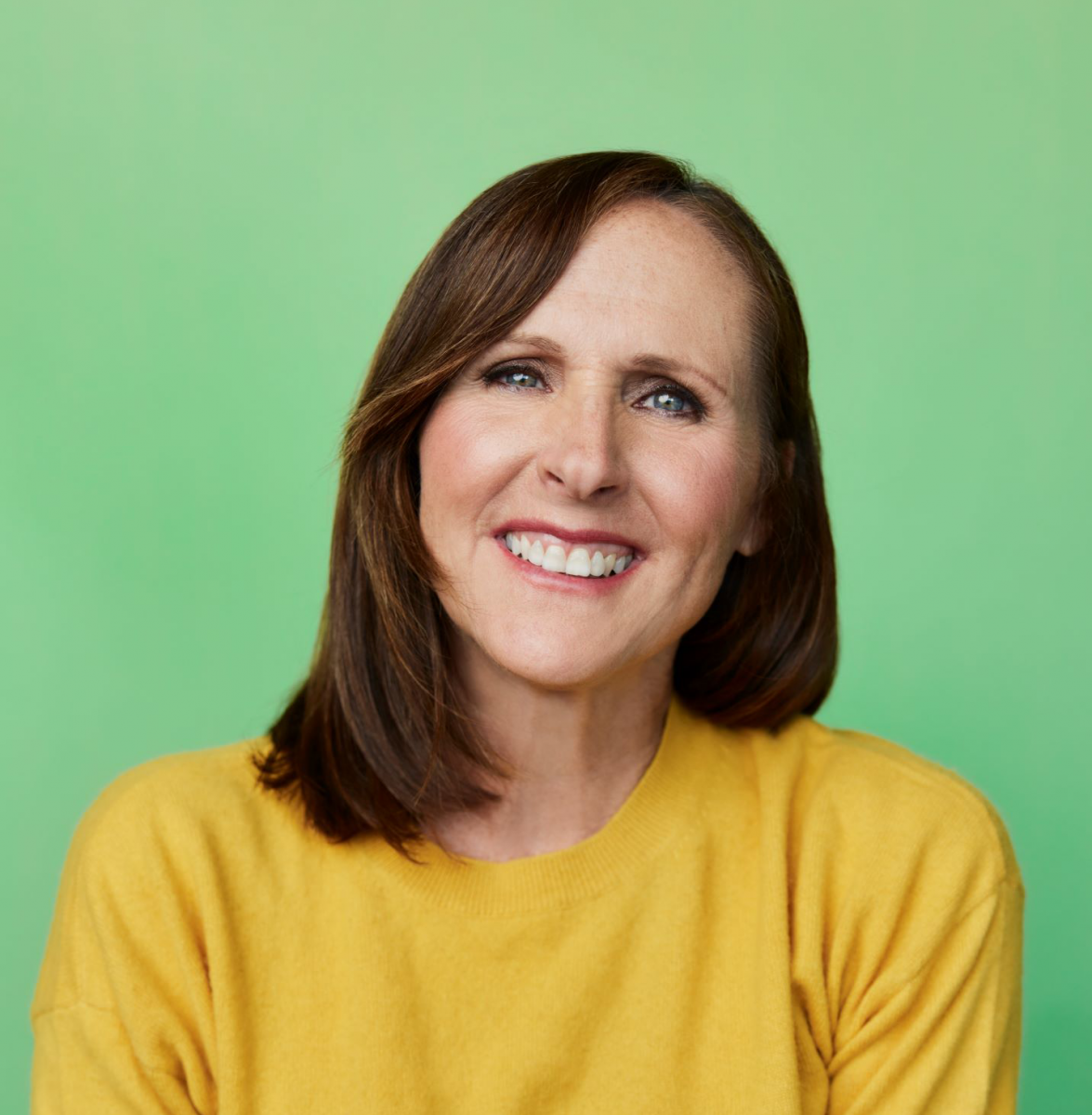 First sponsored in 1958, National Library Week is sponsored by the American Library Association (ALA) and observed in libraries across the country each April. All types of libraries - school, public, academic and special - participate.

In the mid-1950s, research showed that Americans were spending less on books and more on radios, televisions and musical instruments. Concerned that Americans were reading less, the ALA and the American Book Publishers formed a nonprofit citizens organization called the National Book Committee in 1954. The committee's goals were ambitious.  They ranged from "encouraging people to read in their increasing leisure time" to "improving incomes and health" and "developing strong and happy family life."  With the cooperation of ALA and with help from the Advertising Council, the first National Library Week was observed in 1958 with the theme "Wake Up and Read!" 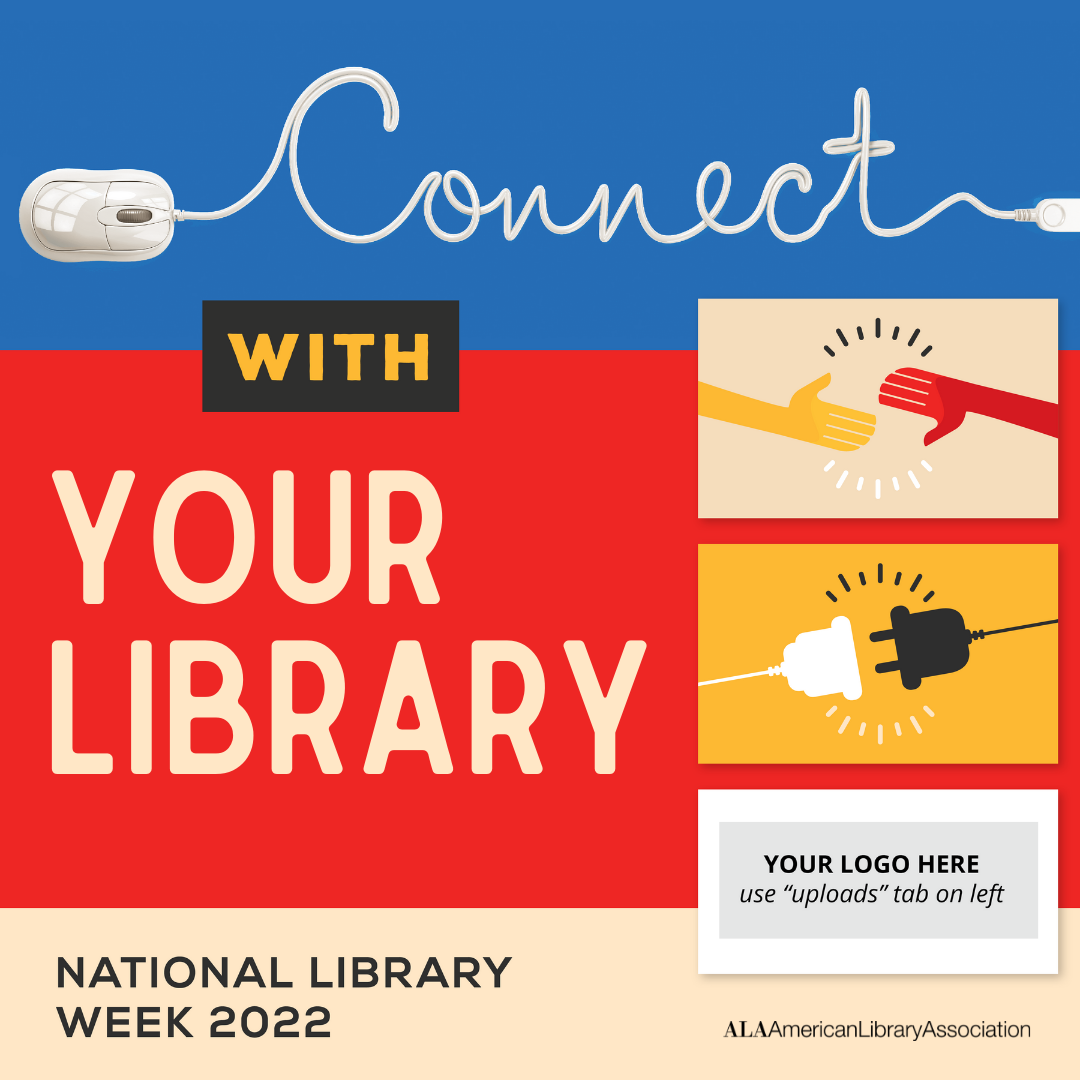