Since 1987, Library Card Sign-up Month has been held each September to mark the beginning of the school year. During the month, the American Library Association and libraries unite in a national effort to ensure every child signs-up for their own library card.

Throughout the school year, public librarians and library staff will assist parents and caregivers with saving hundreds of dollars on educational resources and services for students. From free access to STEAM programs/activities, educational apps, in-person and virtual homework help, technology workshops to the expertise of librarians, a library card is one of the most cost-effective back-to-school supplies available.

How much money can you save?  Visit our Library Value Calculator to total your savings.

Media interested in additional artwork sizes and/or scheduling interviews with ALA spokespersons may contact ALA Media Relations cmomedia@ala.org.

Tony Award-winning performer, actress, singer-songwriter, and philanthropist Idina Menzel and her sister, author and educator Cara Mentzel, have been named honorary chairs of Library Card Sign-Up Month. This September, Idina and Cara will join the American Library Association (ALA) and libraries nationwide to sing the praises of a library card. Also in September, the sisters’ debut picture book, Loud Mouse, about a little mouse named Dee who loves to sing very loudly, will be released by Disney Hyperion.

As honorary chairs, Idina and Cara will remind everyone that one of the best places to find your voice is at the library. And during Library Card Sign-Up Month, they want you to explore all the library has to offer, like new children’s books, access to technology, and educational programming. "It's a little card that goes a loud way. Let your imagination sing at the library," says Idina. Cara adds, “The library is where your imagination sings. Get your library card and 'check it out' today."

About Cara Mentzel and Idina Menzel

Cara Mentzel's debut memoir, Voice Lessons: A Sisters Story, about her relationship with her superstar sister, Idina Menzel, was a Good Reads Choice Award nominee in 2017. Cara spent over a decade as a classroom teacher and reading specialist, winning a Barnes & Noble My Favorite Teacher Award. She has her master's degree in elementary education with an emphasis on children's literacy. Loud Mouse is her first picture book.

Idina Menzel is an actor, singer-songwriter, philanthropist, entrepreneur, and now writer. She was Tony-nominated for her Broadway performances in Rent and If/Then and won the prize for her portrayal of Elphaba in Wicked. Her voice can be heard as ‘Elsa’ in Disney’s Oscar® winning Frozen, and Frozen 2. She is the cofounder of A BroaderWay Foundation, whose mission is to amplify young women's voices through the arts. Loud Mouse is Idina's latest endeavor to build on the message of empowerment and finding our voices.

Also in September, the sisters’ debut picture book, Loud Mouse, about a little mouse named Dee who loves to sing very loudly, will be released by Disney Hyperion. 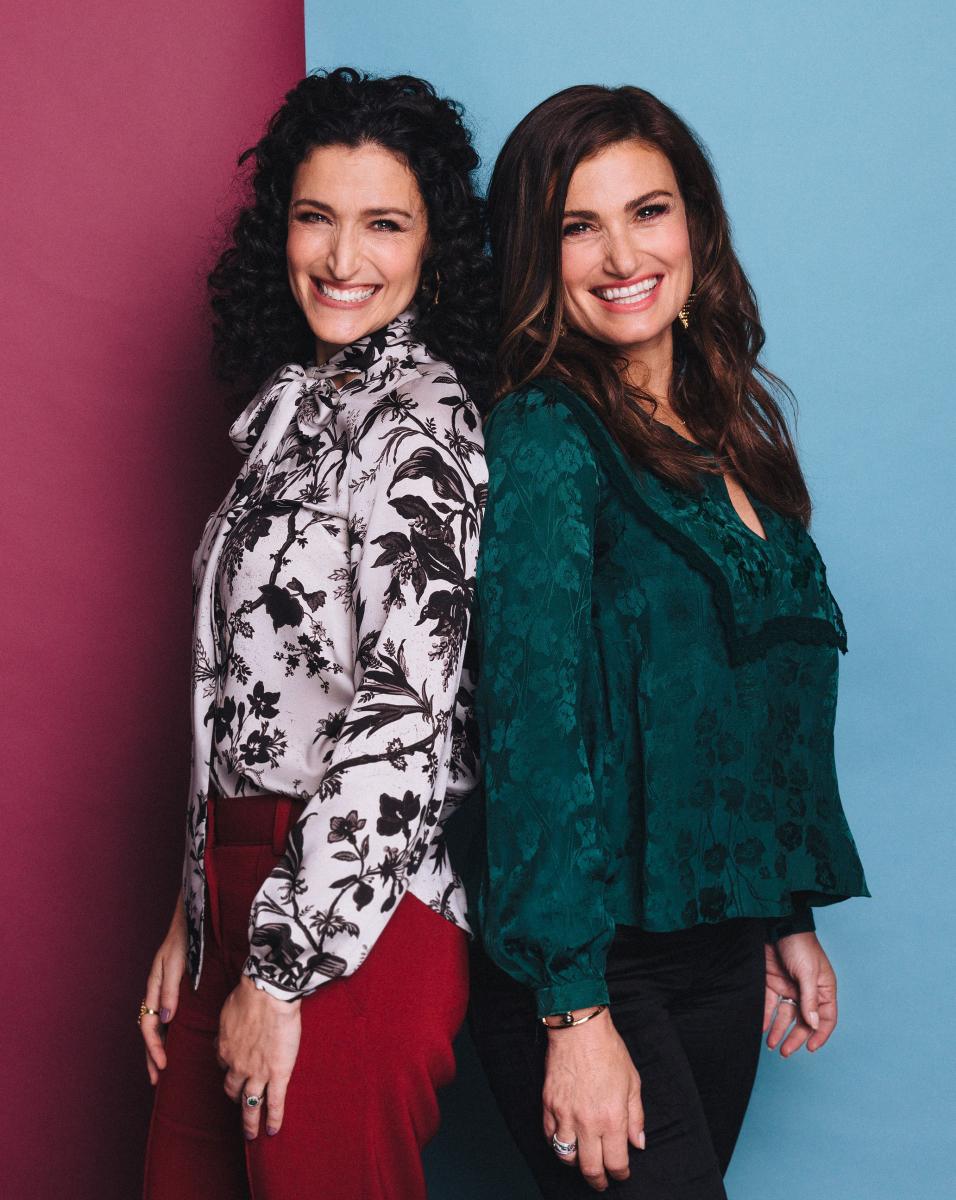 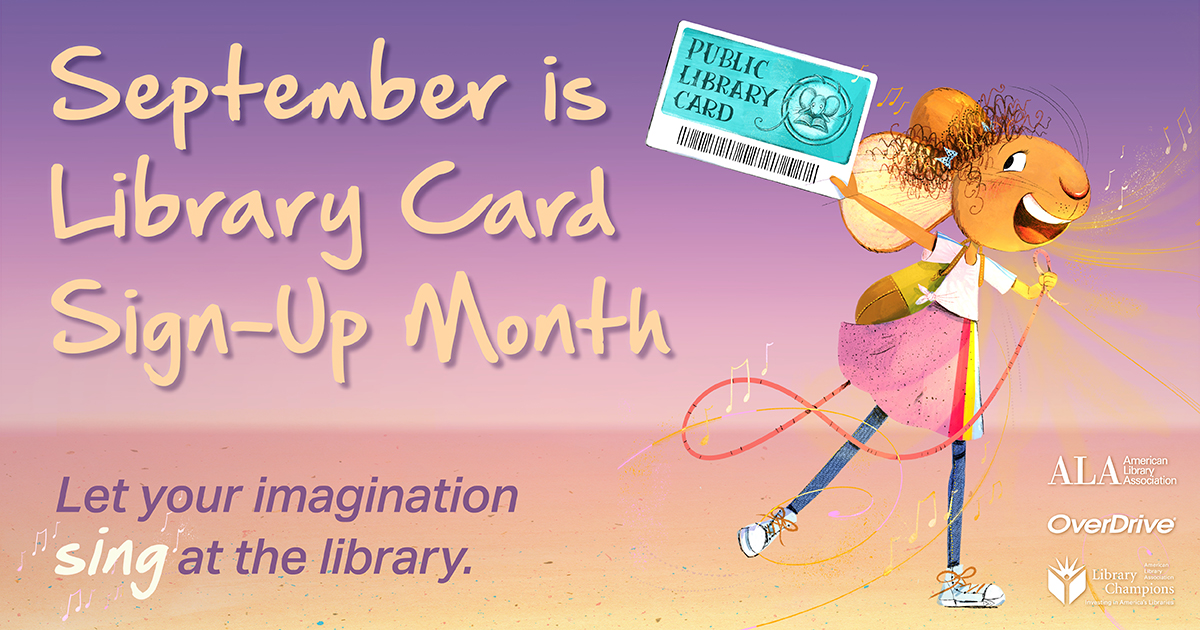