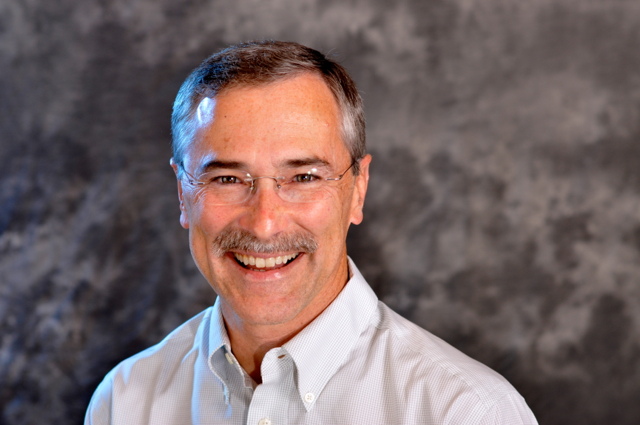 In the face of a changing technology landscape, libraries are pivoting to deliver on their mission in new ways. Providing resources for lifelong learning is taking on new meaning. Making is part of the mix. Tools are part of the mix. Project learning is part of the mix. Most of this is uncomfortable to traditional libraries as it involves new activities, new technologies, and new values. The library technical community again has an important role to play in easing the transition to a new tomorrow.
Travis Good is currently focusing on the transformative potential of the maker movement in libraries, science museums, schools, and civic government. In his quest to understand trends, he has visited 28 incubators, 95 makerspaces, and four fab labs while also chairing a start-up incubator and co-founding a makerspace in Virginia. Recently, to learn the new ways of making he spent six weeks working hands-on at TechShop. To share his learnings and catalyze change he collaborates with Maker Media, is a Contributing Editor for MAKE Magazine, writes for the ALA, MAKEzine and others, and Travis regularly presents at conferences. His broader agenda is available at make.GoodPursuits.com
In a prior life, Travis served as VP of Technology and Operations for AOL Latin America, where he led the development of Latin America-specific content and technology capabilities while launching and scaling operations in four countries. Before that, he held a variety of management positions at AOL including VP of International, Director of Product Marketing, and General Manager of GNN. Prior to this he server in sales and management at GE Information Services, including being founding General Manager of operations in Mexico. Lastly, he specialized in international finance at Citibank. Travis earned an International MBA from the Thunderbird School of Global Management, a BS in Industrial Engineering and a BS in Finance from Oregon State University. 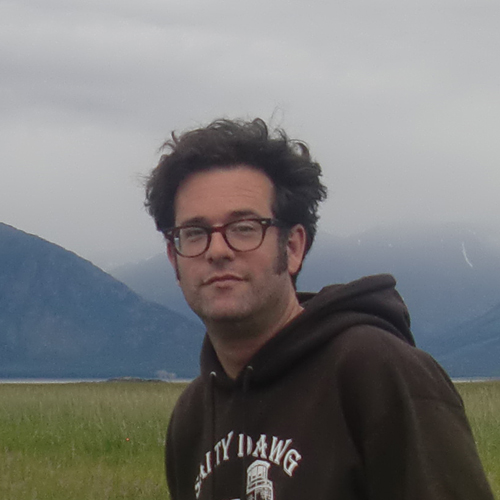 Nate Hill is an Assistant Director at the Chattanooga Public Library, where he leads The 4th Floor project.  The 4th Floor is a 14,000 square foot flexible community library space: some days it is a makerspace, others it is a coder dojo or hackerspace, and still others it serves as an event, production, and presentation space. Nate's talk will tell the story of the rapid development of this space, it will offer insight into teambuilding and organizational structures for creative library spaces, and it will present actionable ideas for implementing similar solutions in participants' own libraries.

In addition to his work in Chattanooga, Nate serves as a co-chair of the Digital Public Library of America's Marketing and Outreach Committee, and he's been recognized by the Bill & Melinda Gates Foundation as an American representative for the International Network of Emerging Library Innovators (INELI) program.  Nate was also named a "Mover and Shaker" by Library Journal in 2012. If Nate isn't thinking about libraries, he's thinking about design, technology, nature, hiking, camping, or more importantly his fantastic wife, son, daughter, dog, and cat. 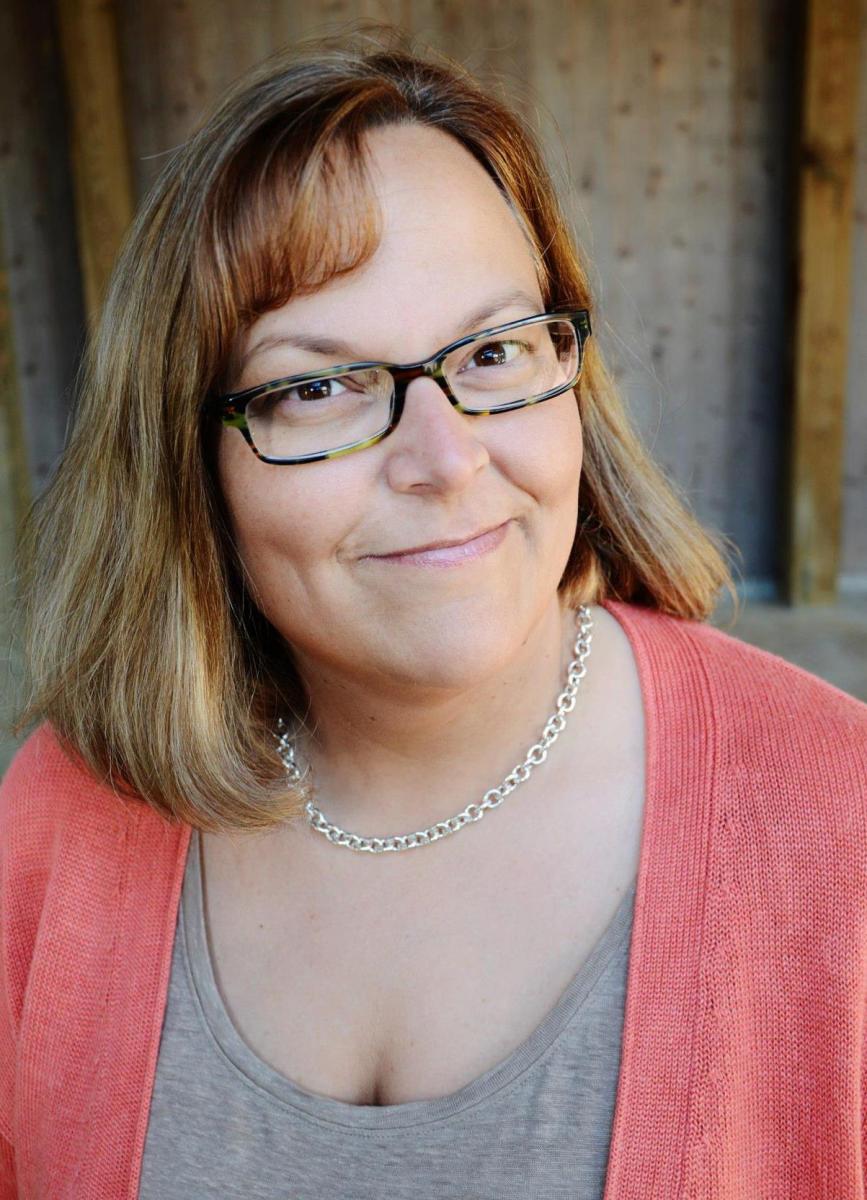 The Digital Public Library of America: A Community Effort

Emily Gore, DPLA Director for Content, will introduce the Digital Public Library of America (DPLA), a national effort to build the United States' online digital library, and will focus her talk on the power of community.  Gore will discuss the Digital Hubs partnership model, the importance of openness, and the possibilities of reuse found in the DPLA (http://dp.la).
Emily Gore is the Director for Content of the Digital Public Library of America. In this role, Emily oversees the Digital Hubs Pilot Project and coordinates content workflows for DPLA. Emily came to the DPLA after working for 12 years in digital library and technology development in academic and state libraries. Most recently, Emily served as the Associate Dean for Digital Scholarship and Technology at Florida State University Libraries. Emily’s work has largely focused on building digital collection collaborations among cultural heritage institutions. Emily managed the former statewide digital library in North Carolina, NC ECHO, and co-directed the South Carolina Digital Library. Emily also served as Principal Investigator for the IMLS-funded Open Parks Grid project at Clemson University, a collaboration among the libraries, campus IT, Parks and Recreation professionals and the National Park Service. She has a Master’s degree in Library and Information Studies from the University of Alabama, a BA in English/Technical Writing from Clemson University and is a 2011 graduate of the Frye Leadership Institute.